A TERRIFYING ACCIDENT CAUSED BY A CAVED-IN ROAD LEFT ONE DEATH IN A CAR-BIKE COLLISION. 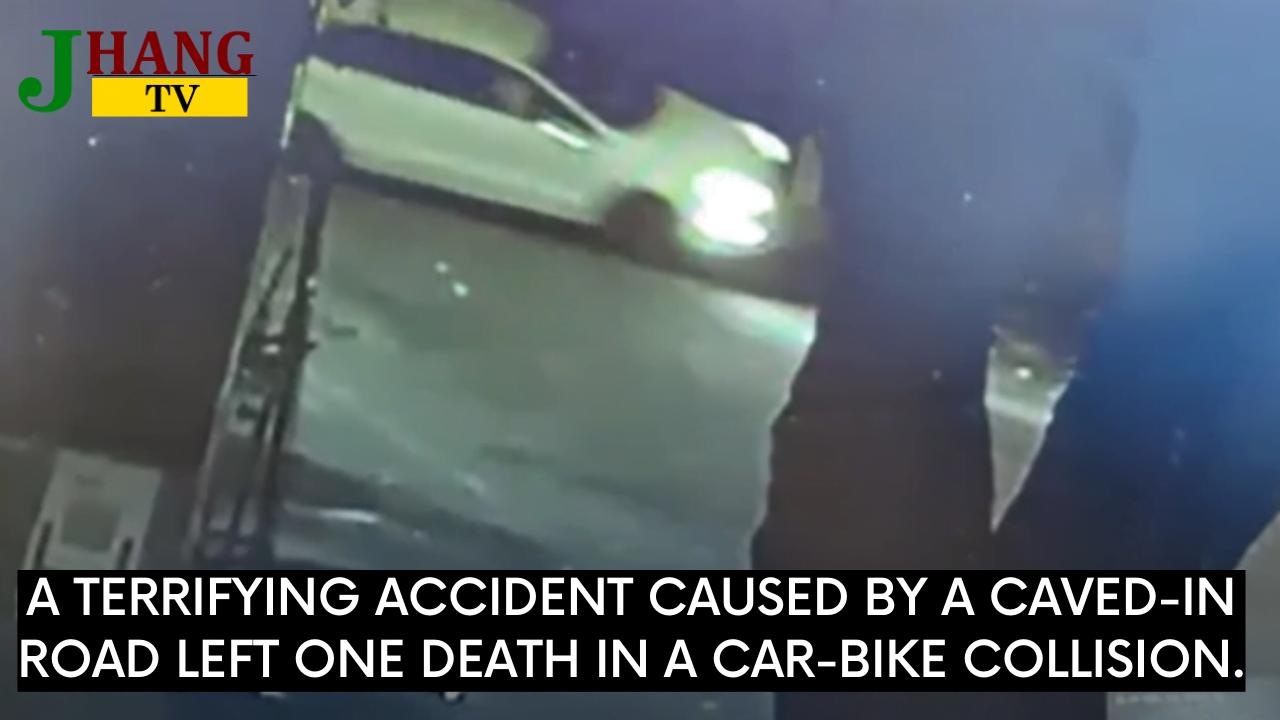 A TERRIFYING ACCIDENT CAUSED BY A CAVED-IN ROAD LEFT ONE DEATH IN A CAR-BIKE COLLISION.

The scary moment of a collision between a motorcycle and a car caused by a caved-in road in Bengaluru, India’s Yelahanka neighbourhood, was captured on CCTV.

A motorcycle rider was struck by the car that was trying to avoid the collapsed section of the road.

In the terrible car accident that happened on Saturday night, a 24-year-old man died.

The road was reportedly laid down after a sanitary pipe was built, according to Indian media. Due to the constructors’ incompetence and the use of subpar construction materials, the road has collapsed.

Arshad, a 24-year-old citizen of Kerala, was revealed to be the deceased man. After the collision, the automobile can be seen flipping over on the road in the footage.

A year ago, sanitary pipe was put, and after that, the road was built. However, due to the contractors’ incompetence and the subpar building materials they utilised, the road has collapsed.

The motorcyclist passed away from his wounds, but the passenger was hurt as well and was taken to the hospital for more care. 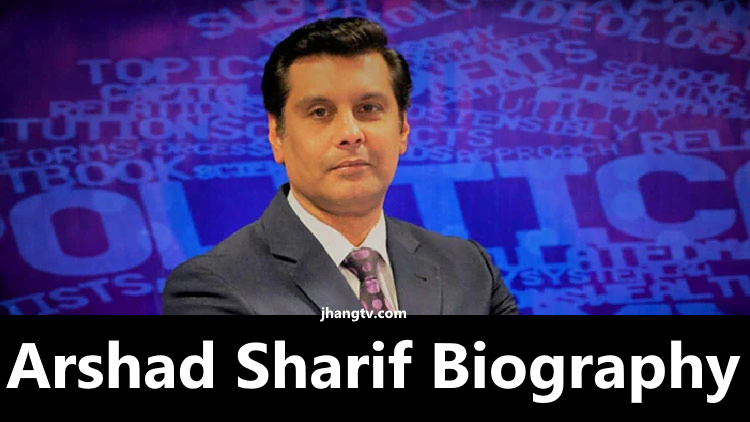 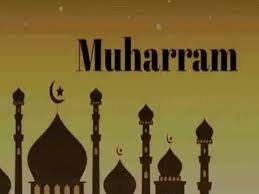