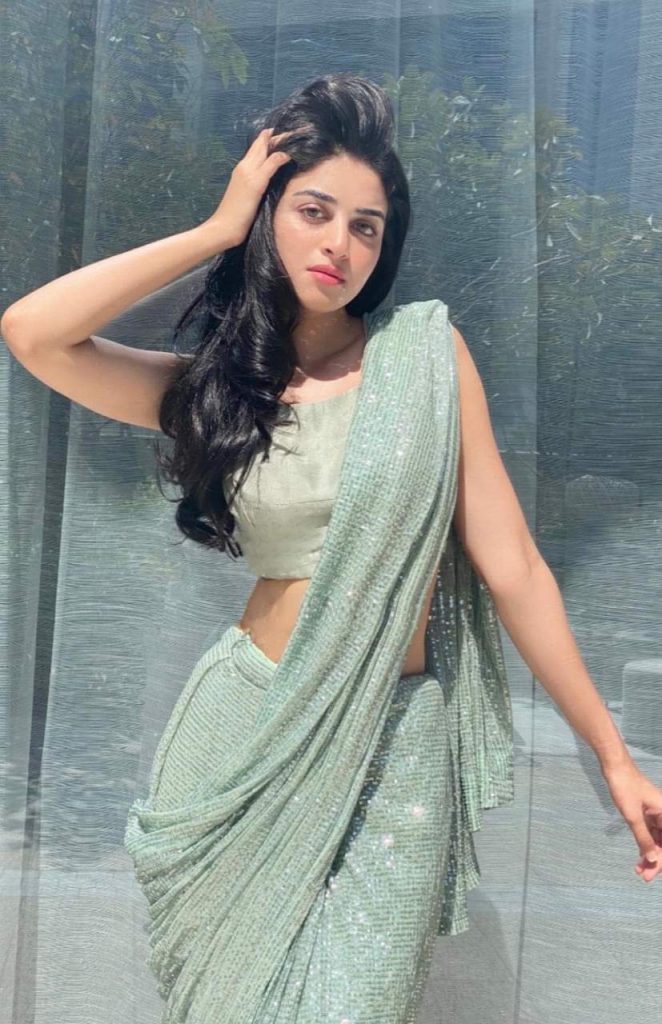 Anmol Baloch is a stunning television actress and model from Pakistan. She gained notoriety thanks to her first Hum TV serials. She is most known for playing Areeba in the Hum TV soap opera Qurbatein. She has also appeared in Khawab Nagar ki Shehzadi and Aik Larki Aam Si. Alongside Usama Khan, Anmol Baloch also appeared in the popular television show Aik Sitam Aur recently. 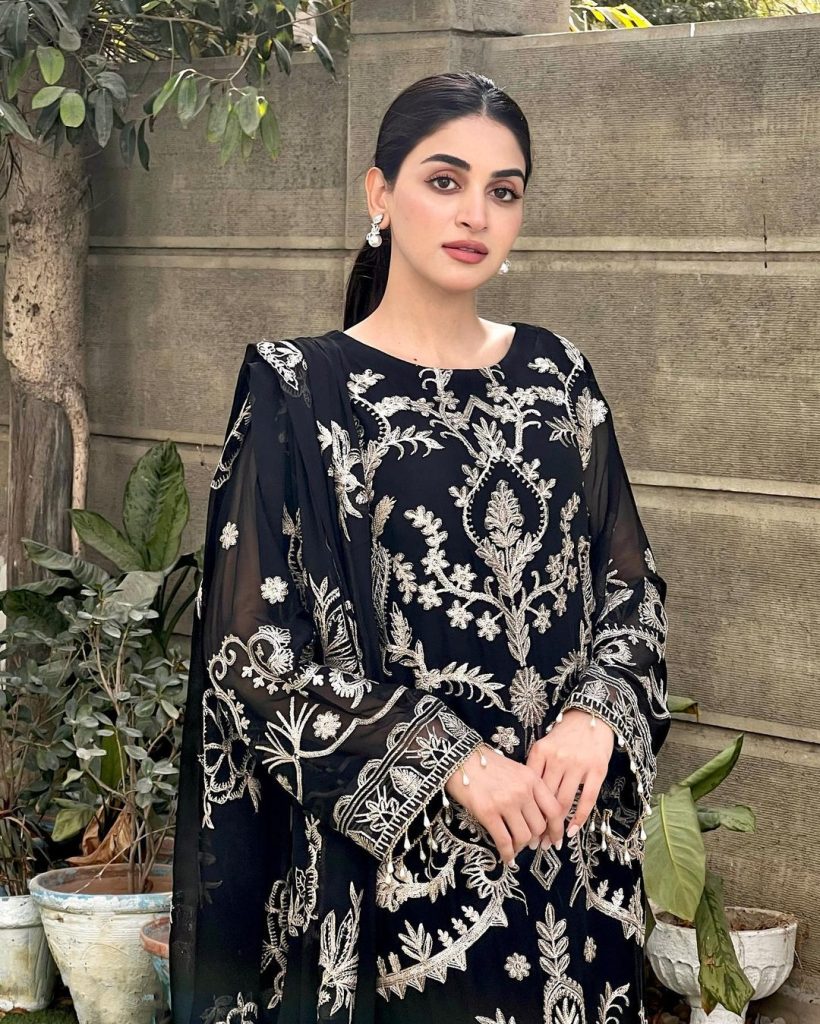 Anmol Baloch’s daily drama series Siyani, which airs on Geo TV and is currently at its peak in popularity, is the reason behind this. Her drama episodes average almost 6 million views in a single day. The stunning actress was travelling with Anila Murtaza, a stylist. While in New York City, she released her newest photos for her devoted and devoted admirers.

View the most recent alluring images of the attractive actress Anmol Baloch by clicking on the lovely images below! 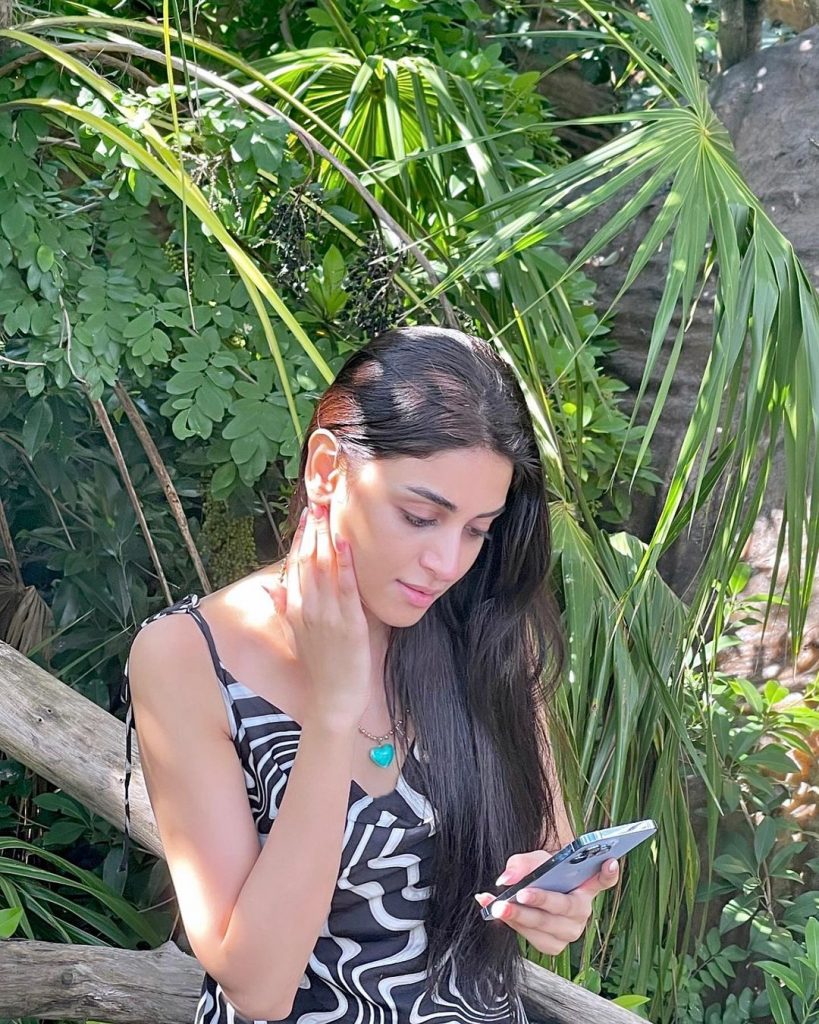 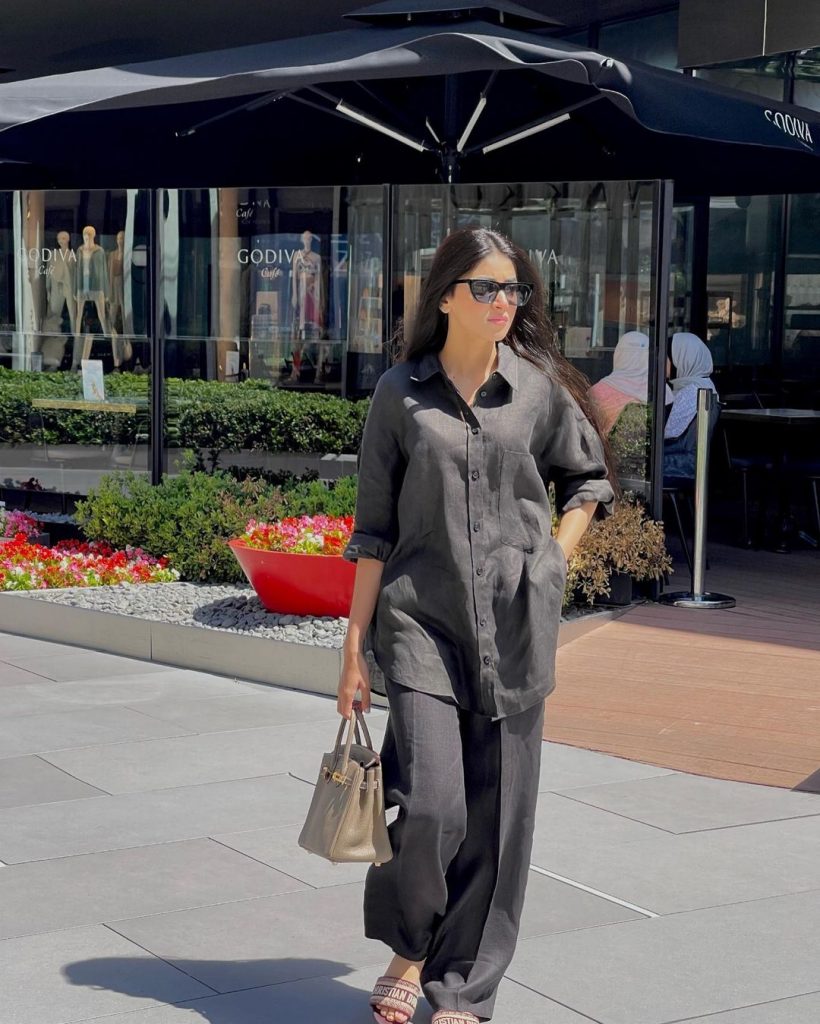 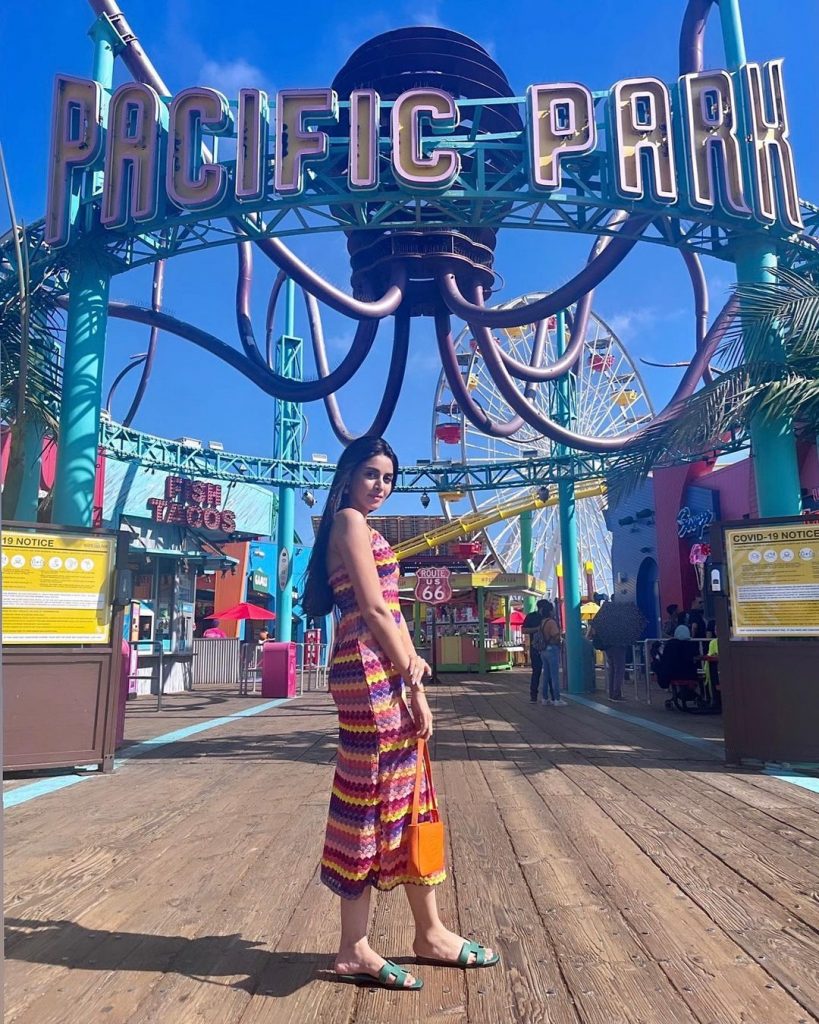 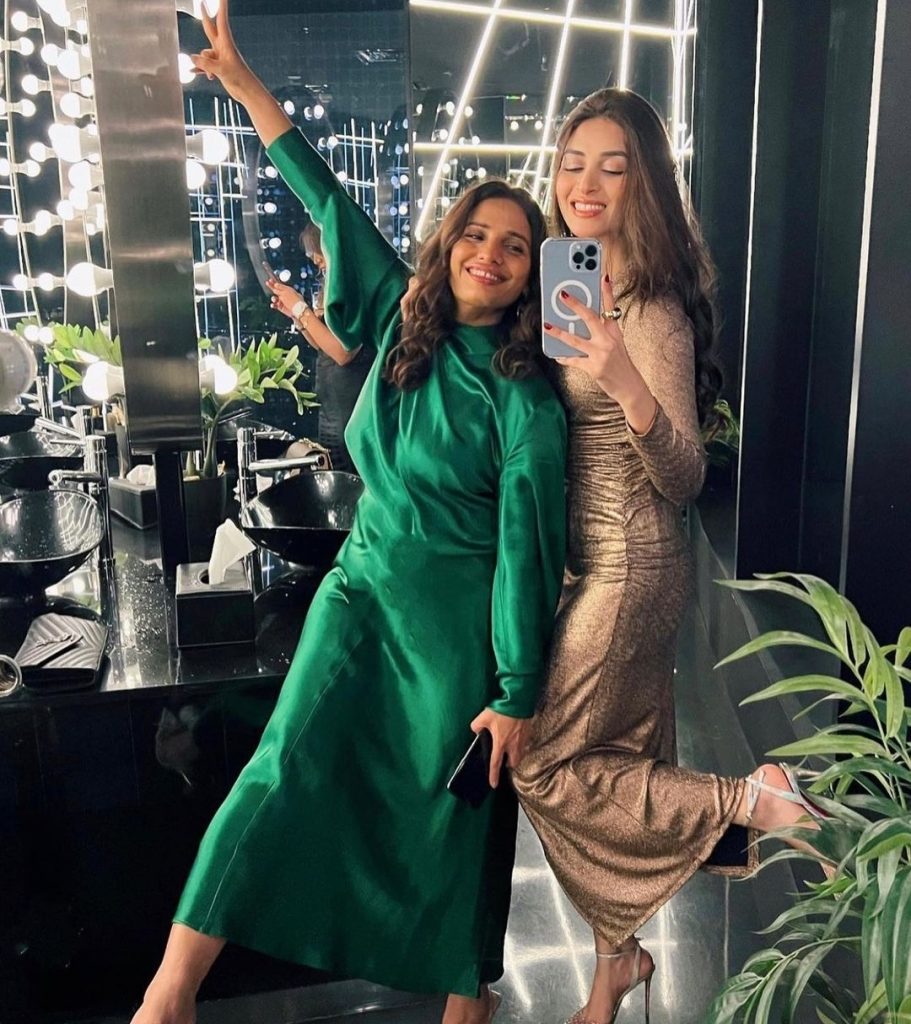 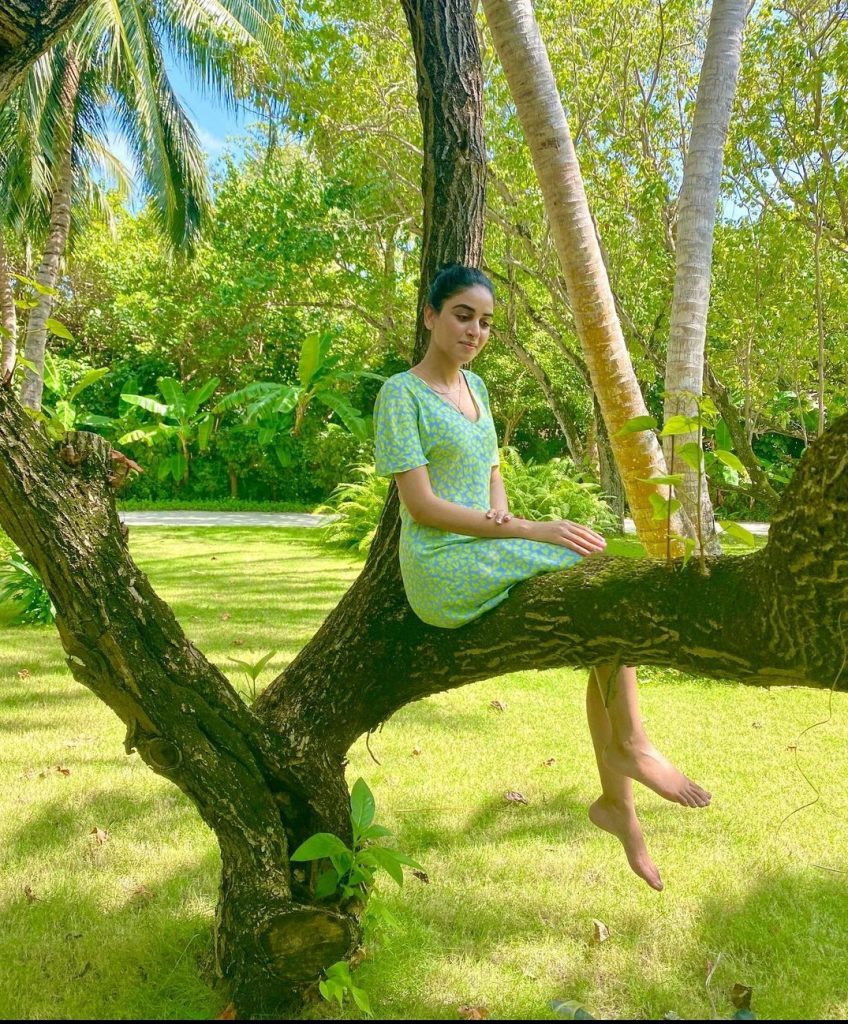 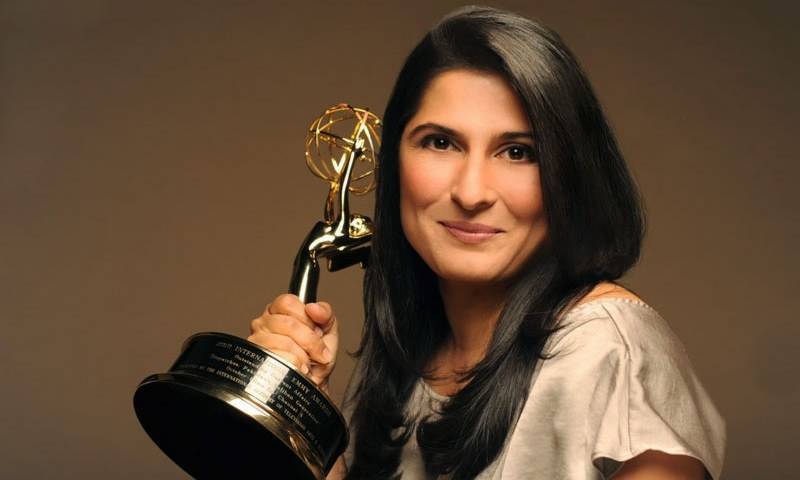 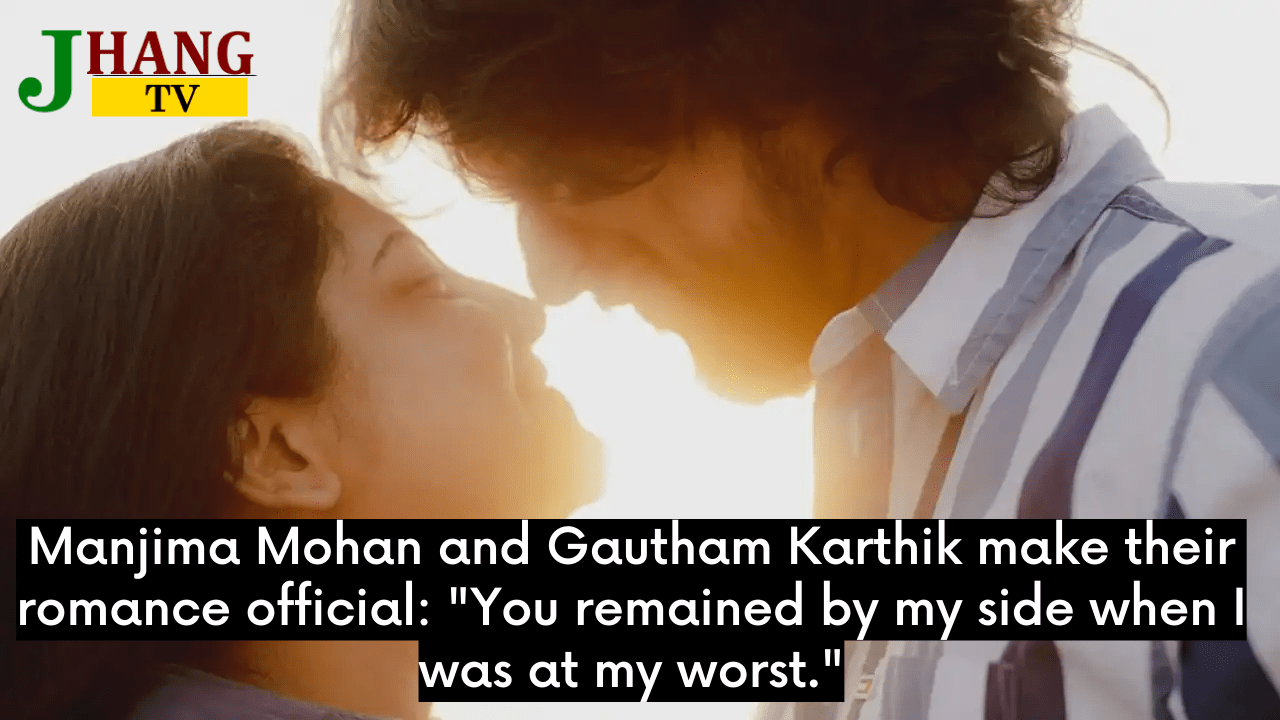 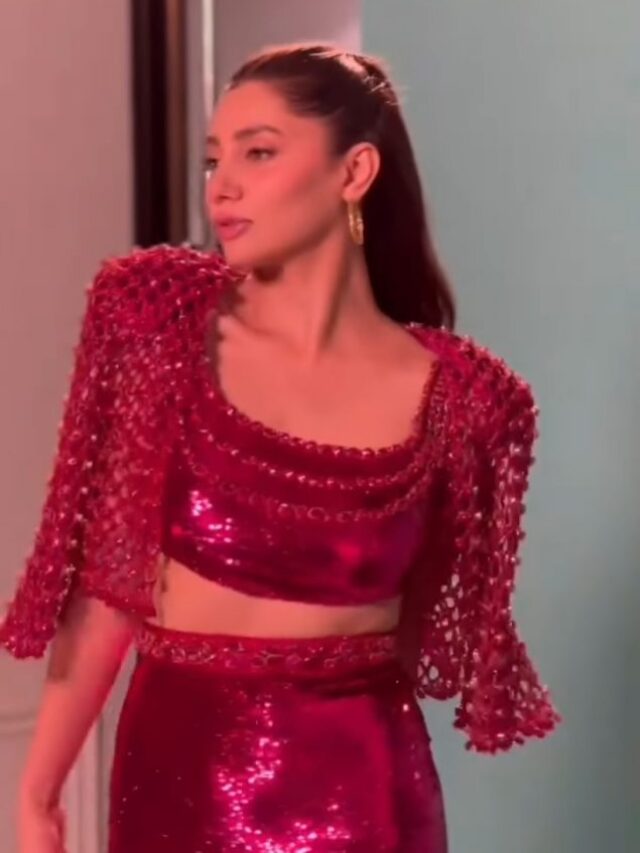 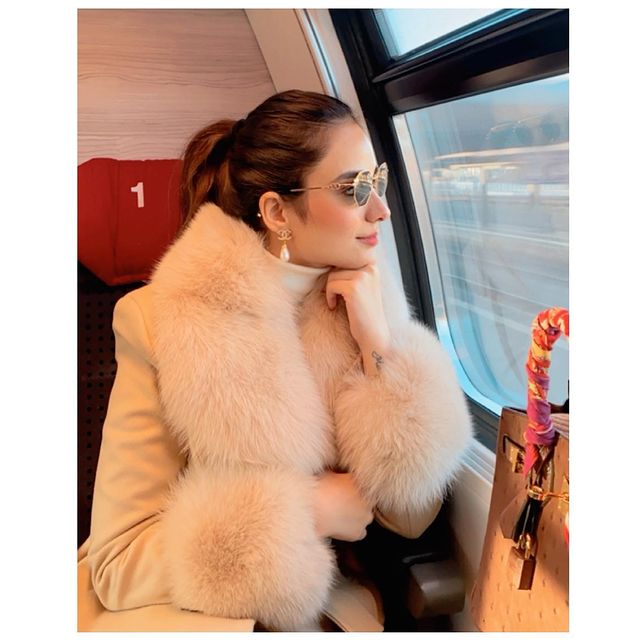