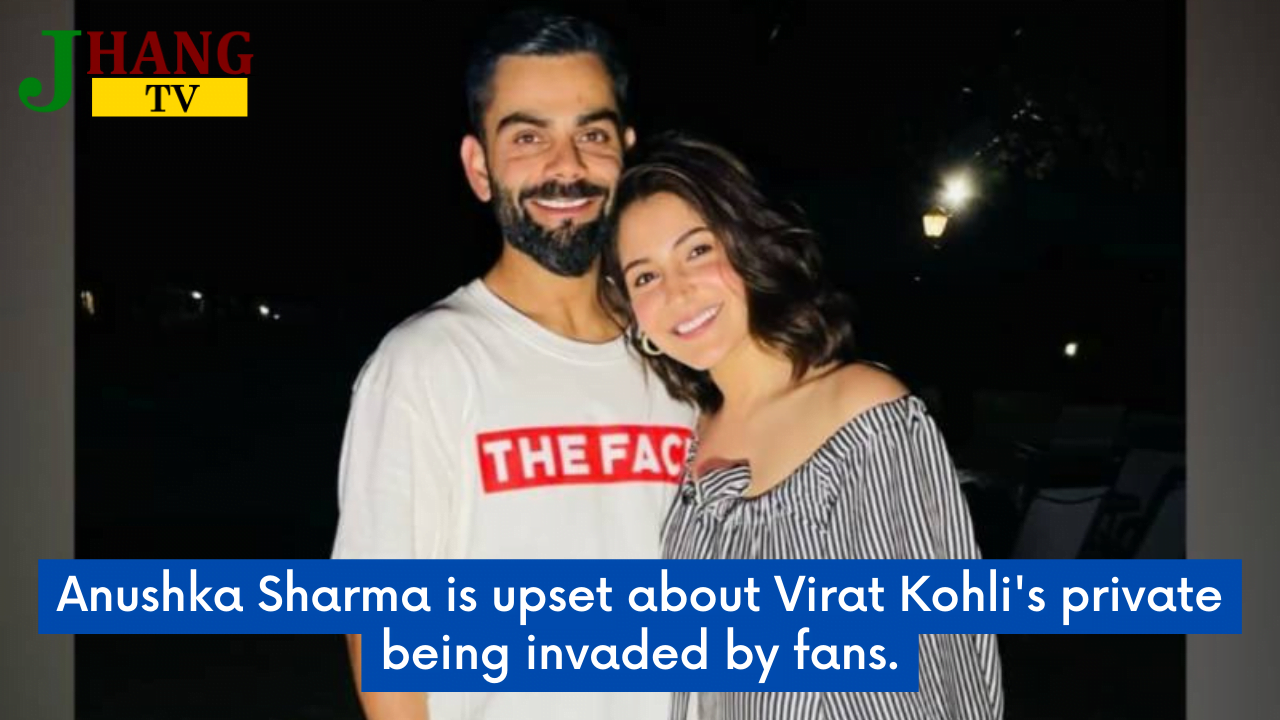 The PK actress chastised the fans who invaded her husband’s privacy in his hotel room and advised internet users to respect other people’s personal space.

For those who are unaware, a video of Kohli’s fan filming his hotel room in Australia has been doing the rounds on the internet.

Have encountered a couple instances where some fans have shown no mercy or grace in the past, but this is truly the worst, Sharma said in a lengthy statement after posting the footage to her Instagram stories and asking, “Where is the line?”

“Exercising some self-control benefits everyone, and if this is happening in your bedroom then where is the line?” the Band Baaja Baaraat actor continued.

“I understand that fans get very happy and excited seeing their favourite players and get excited to meet them, and I’ve always appreciated that. But this video here is appalling and it’s made me feel very paranoid about my privacy.

If I cannot have privacy in my own hotel room, then where can I really expect any personal space at all? I’m NOT okay with this kind of fanaticism and absolute invasion of privacy,” Kohli wrote on his Instagram account after posting the video. 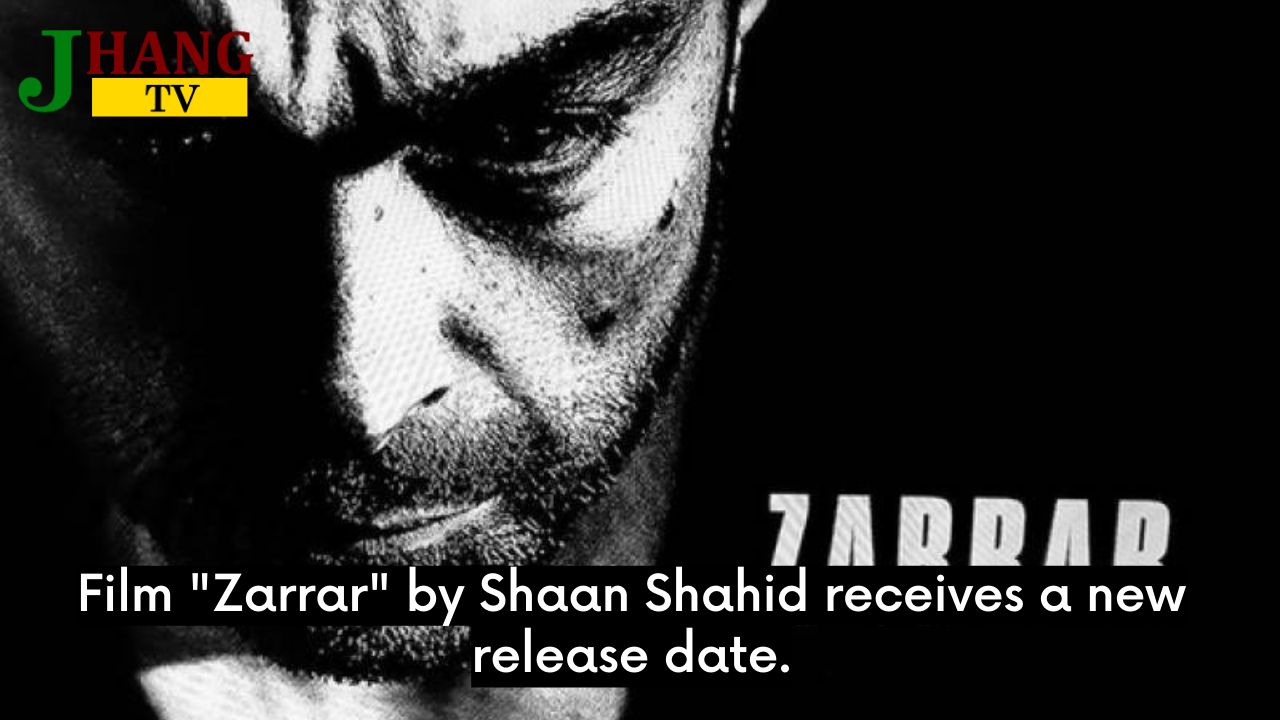 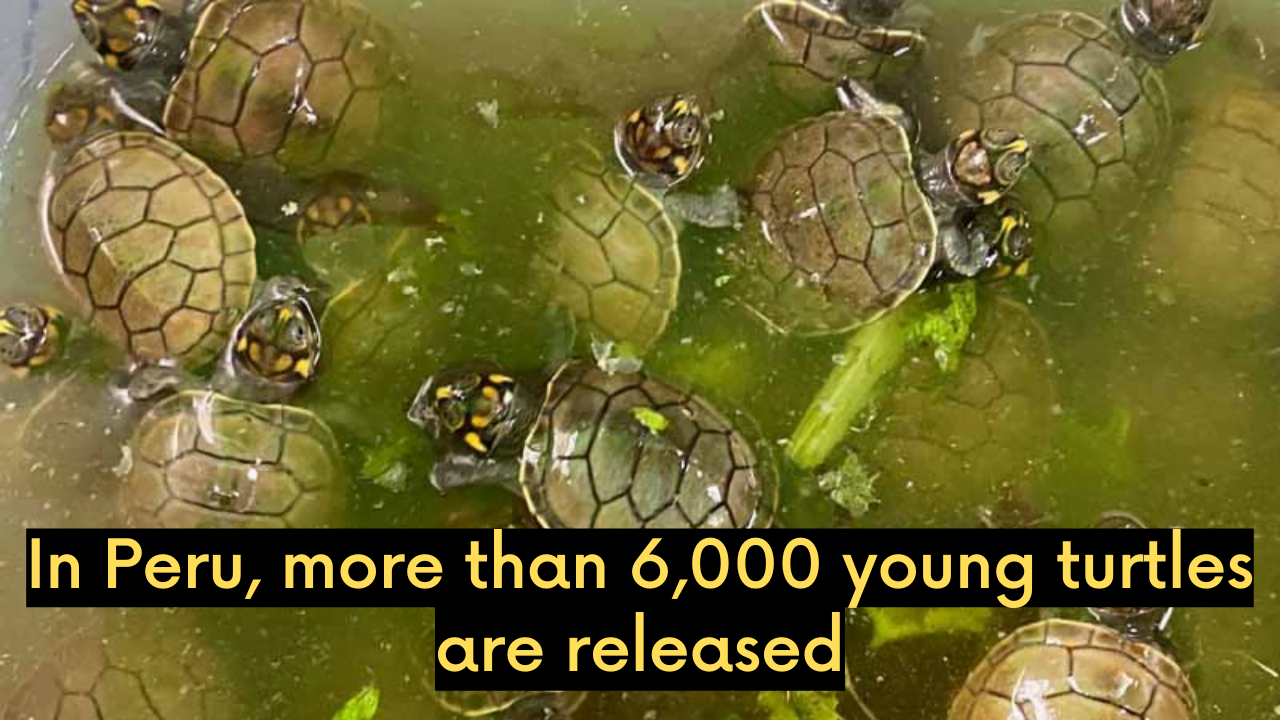