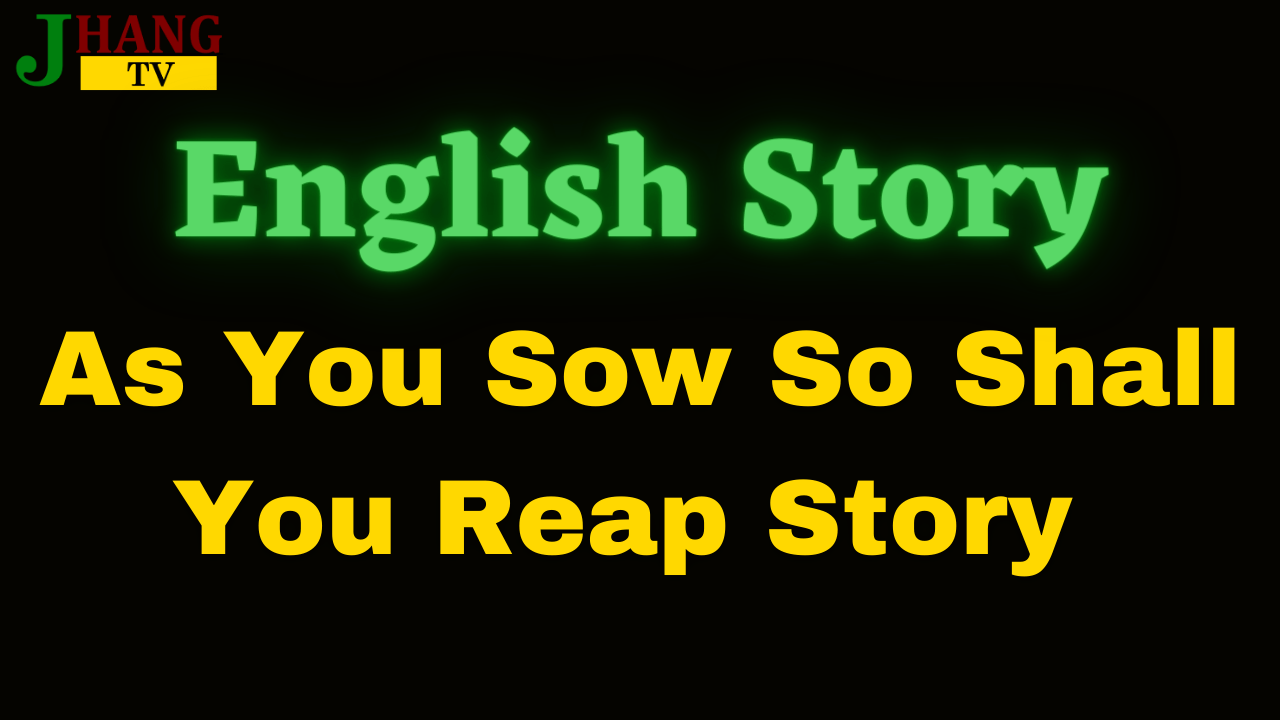 There lived a greedy young man in a village. He had a strange hen. It daily laid an egg of solid gold. He sold the egg at a very high price. Within a few days, he became very rich. The people were very much impressed by his riches. He was respected everywhere. But as time passed, he became more and more greedy. He was so impatient that he could not wait for several months. He did not wait for the eggs to come out one by one. He thought of a plan to fulfill his desire. He wanted to become rich at once. One day he killed the hen. He wanted to get all the eggs at once. He opened the stomach of the hen and looked for the eggs. He was much surprised to find no egg in the stomach at all. Now he realized his folly. He repented but he could never get such eggs in the future.

Once there was a time a camel and a jackal became fast friends. They used to wander together on the bank of the river. They helped each other in finding food. One day, there was shortage of food in their area. The camel suggested going to the other side of the river in search of food. The jackal agreed. The river was deep and wide. The jackal did not know how to swim. The camel asked him to get onto his back and they would cross the river.

Wading through the deep water, the camel reached the other bank. There was a melon field on that bank of the river. Both friends entered the field and began to eat melons with delight. The jackal was soon filled. He began to howl. The camel asked to stop this but the jackal told that howling after the hearty meal was his habit. Despite the request of the camel the jackal did not stop howling.

The owner of the melons reached and thrashed the camel with heavy bushy stick. The camel was hurt. They started their journey back to the other bank of the river. The jackal was enjoying his ride on the camel. When the camel reached in the middle of the river, he dived into the water. The jackal began to shout. He requested the camel no to do so. But the camel told that bathing after the hearty meal was his habit.

The camel dived deep and the jackal drowned into the river.

Moral for As You Sow So Shall You Reap: 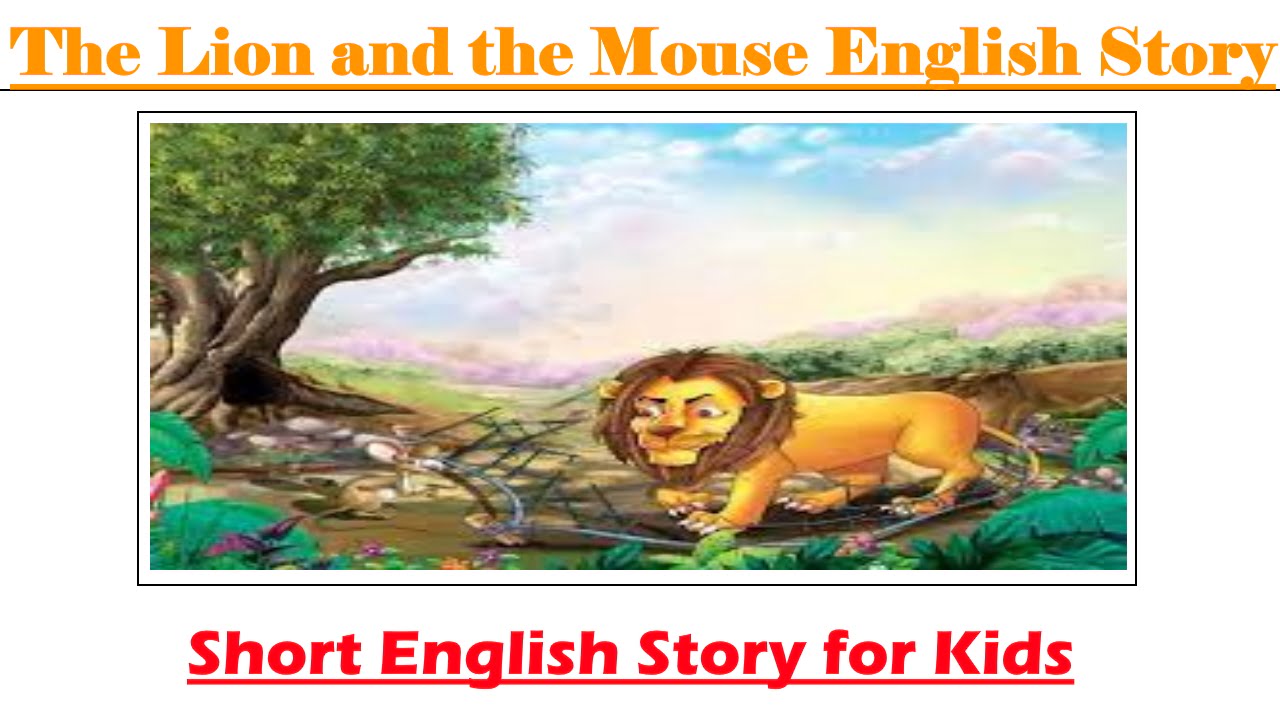 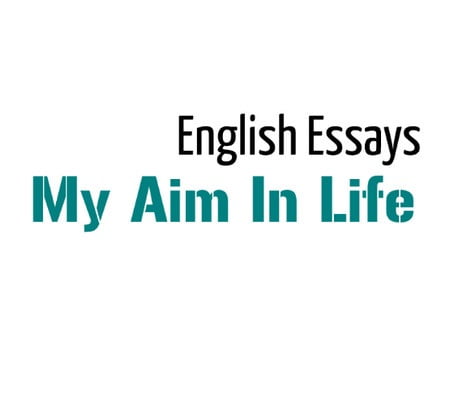 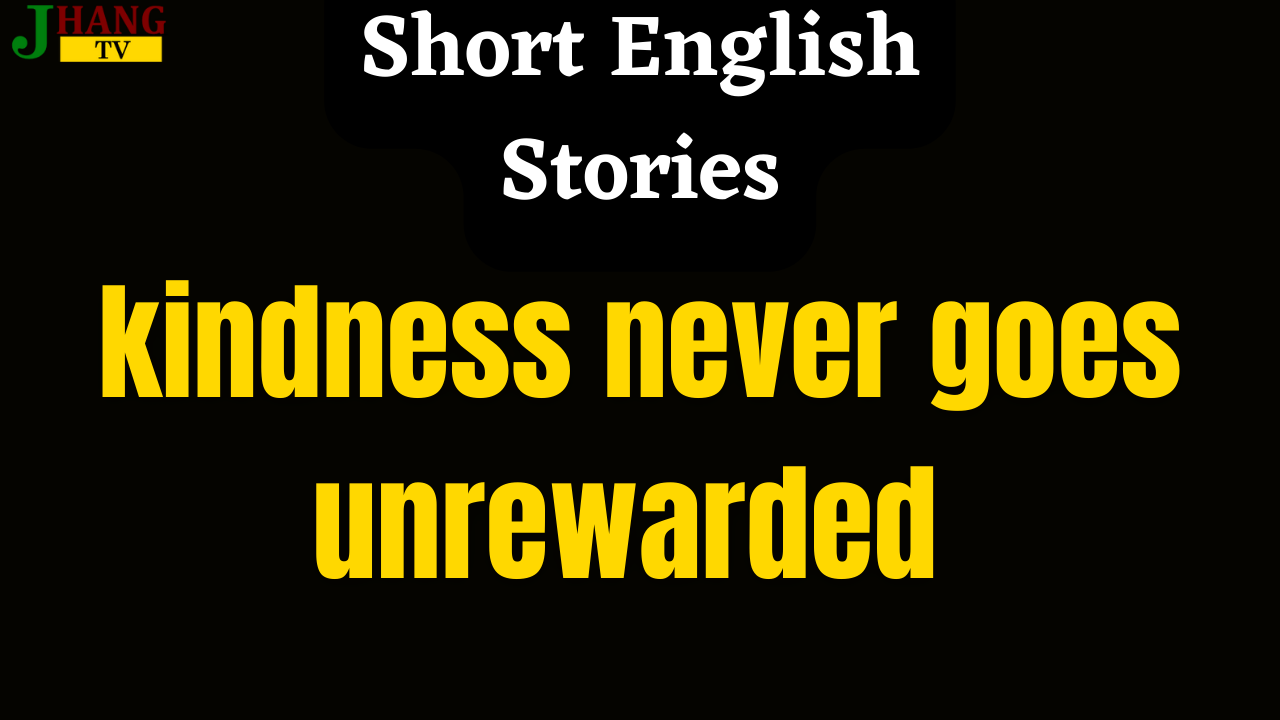 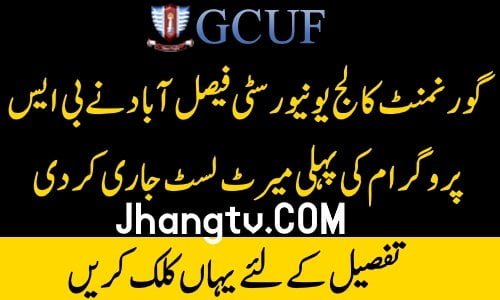