Details of the upcoming web series Mandi by Saba Qamar

Details of the upcoming web series Mandi by Saba Qamar

Saba Qamar is an exceptionally gifted, attractive, and diligent Pakistani actress. Because of her outstanding acting abilities, her latest drama, Fraud, is becoming increasingly popular with audiences. Her much-loved on-screen romance with Mikaal Zulfiqar is admired by fans. The public has also given her accolades for how she has acted as “Maya.” The adorable on-screen couple will be reunited in the new online series Mandi, which is based on Pakistan’s political climate. 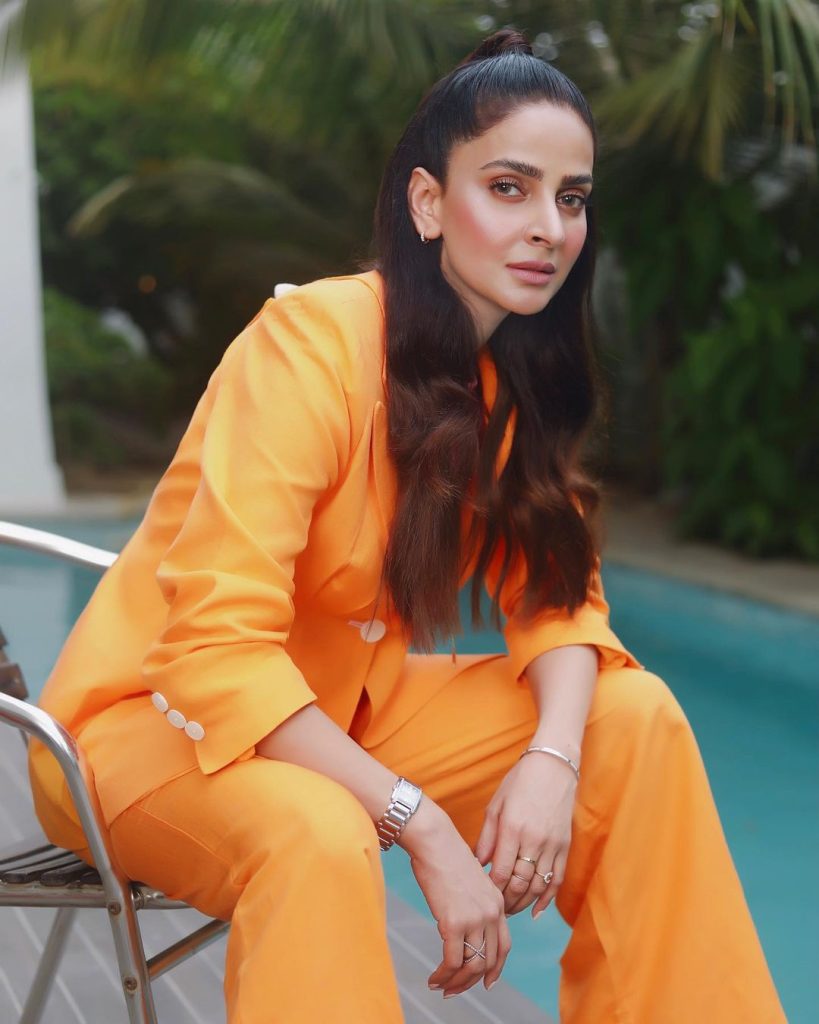 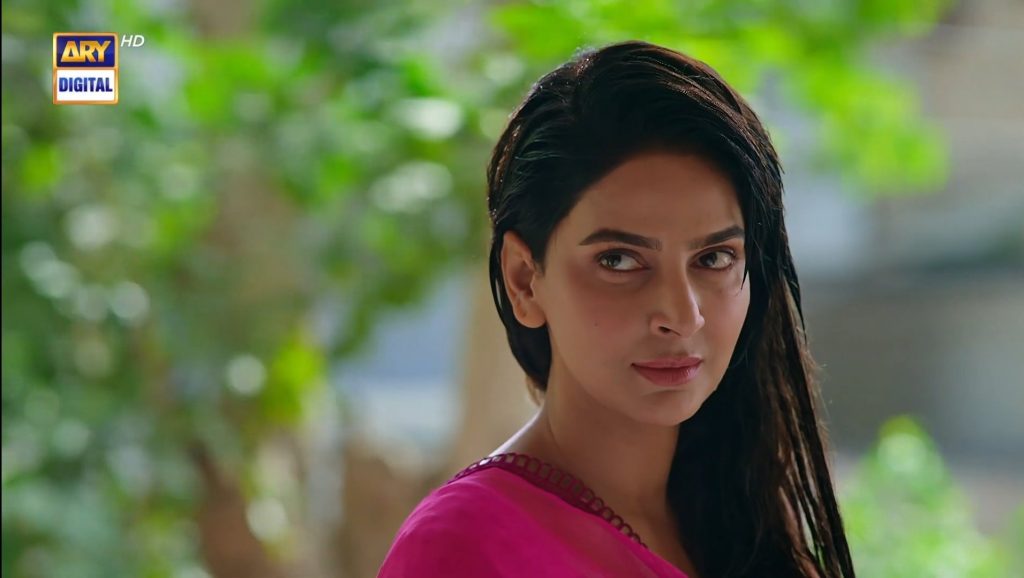 The images from Saba Qamar and Mikaal Zulfiqar’s upcoming web series, which was made by Zashko Films, have been shared online. In her post, Saba Qamar tagged the actors and directors Shayan Khan, Asad Mumtaz, Mikal Zulfiqar, Owais Khan, and Zashko Film. Both Saba Qamar and Mikal Zilfiqar play the roles of young Pakistani politicians in the online series. In the forthcoming web series, Aini Jafery Rehman will also appear. Since over a month ago, Lahore has been the location for the web series’ filming. 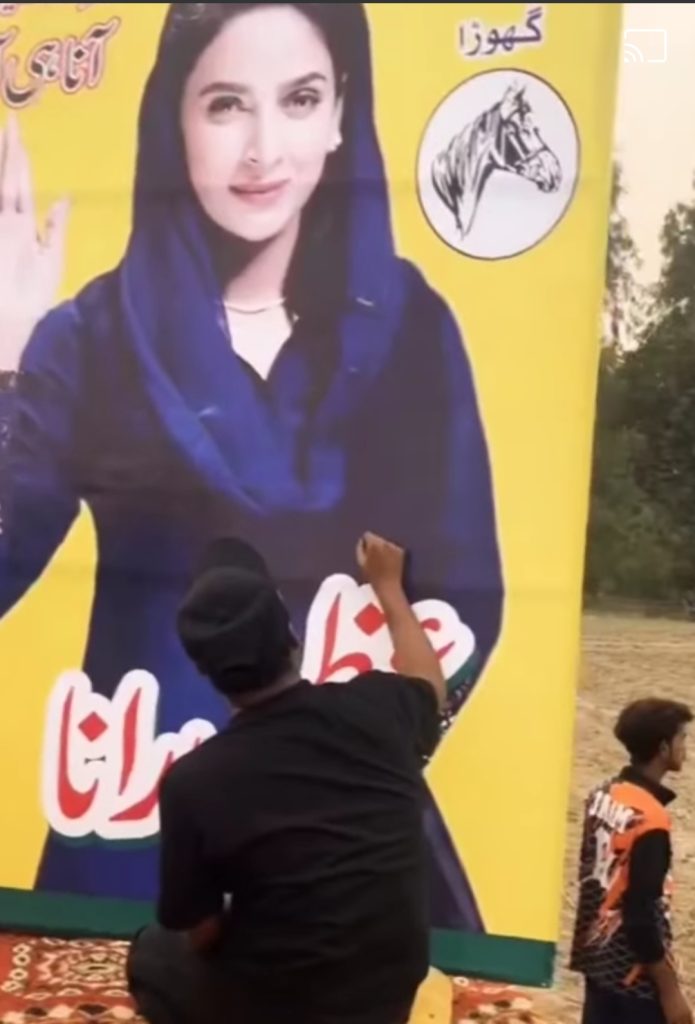 Check out a few behind-the-scenes photos from the Mandi web series shot that the actors have provided! 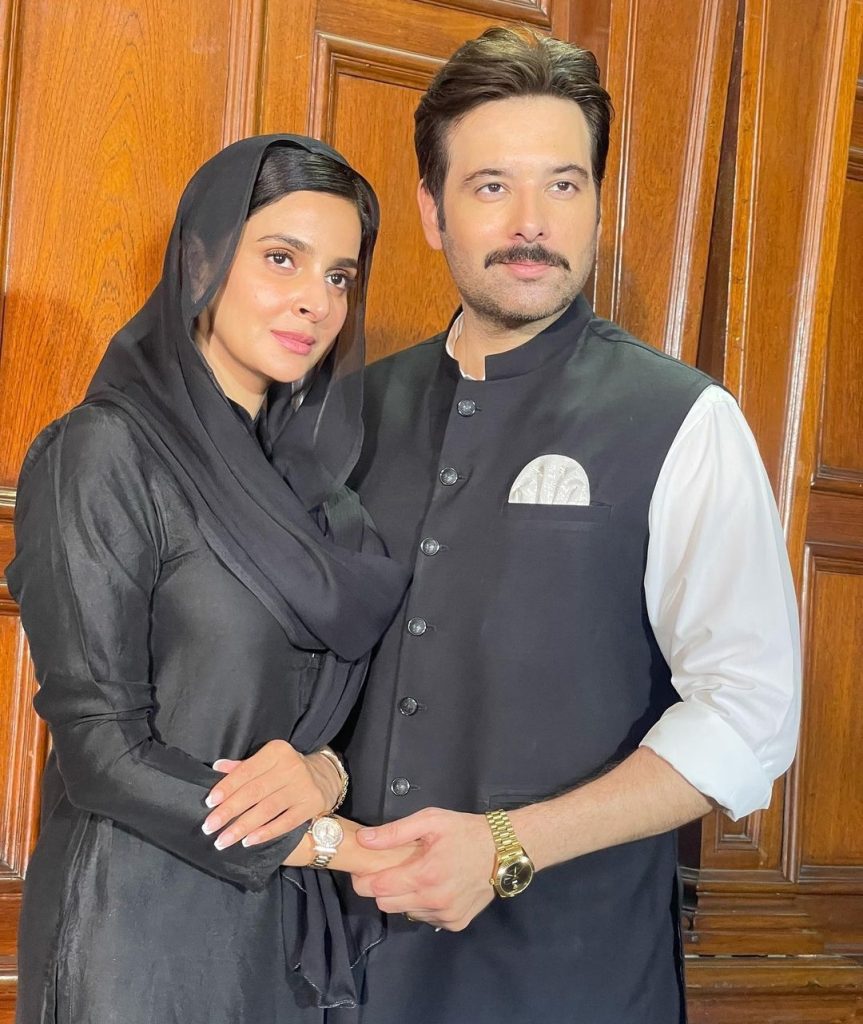 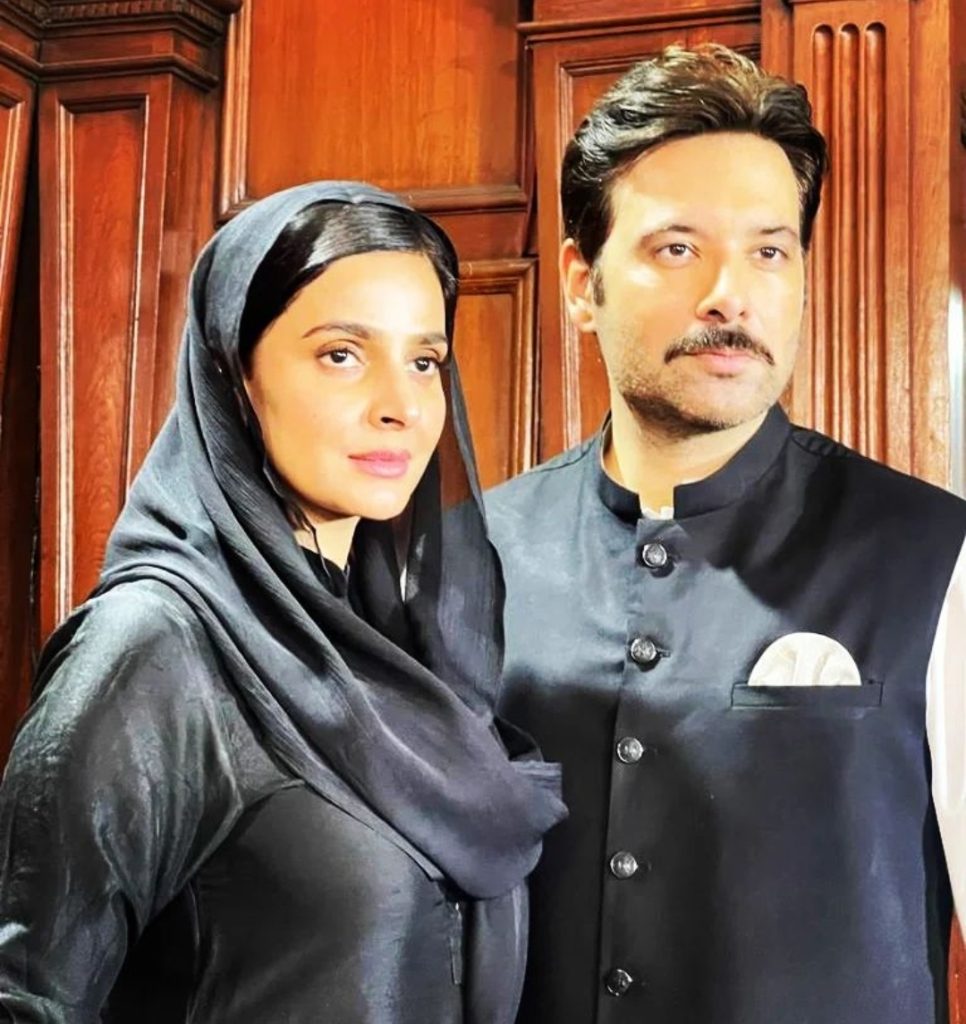 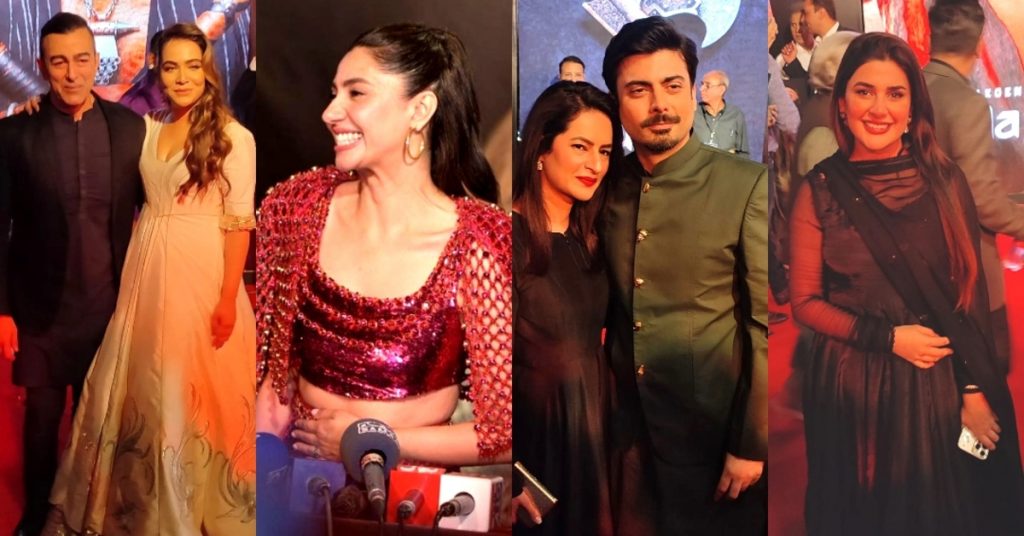 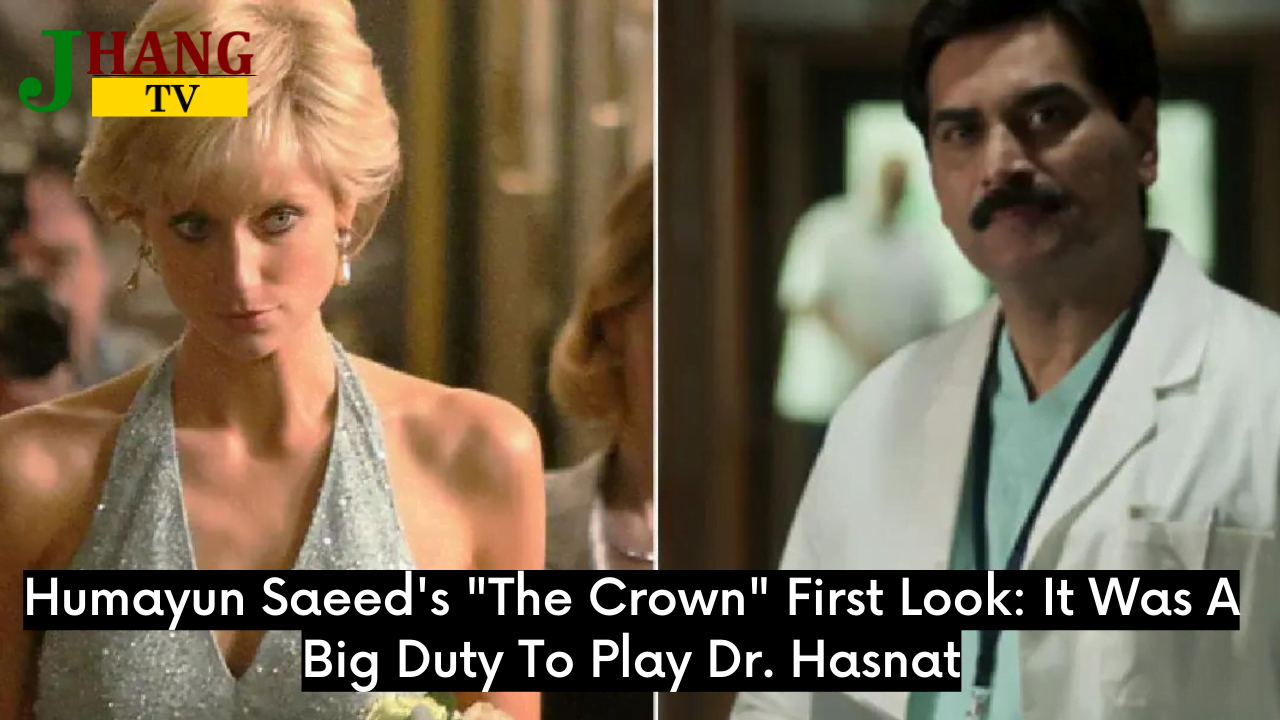 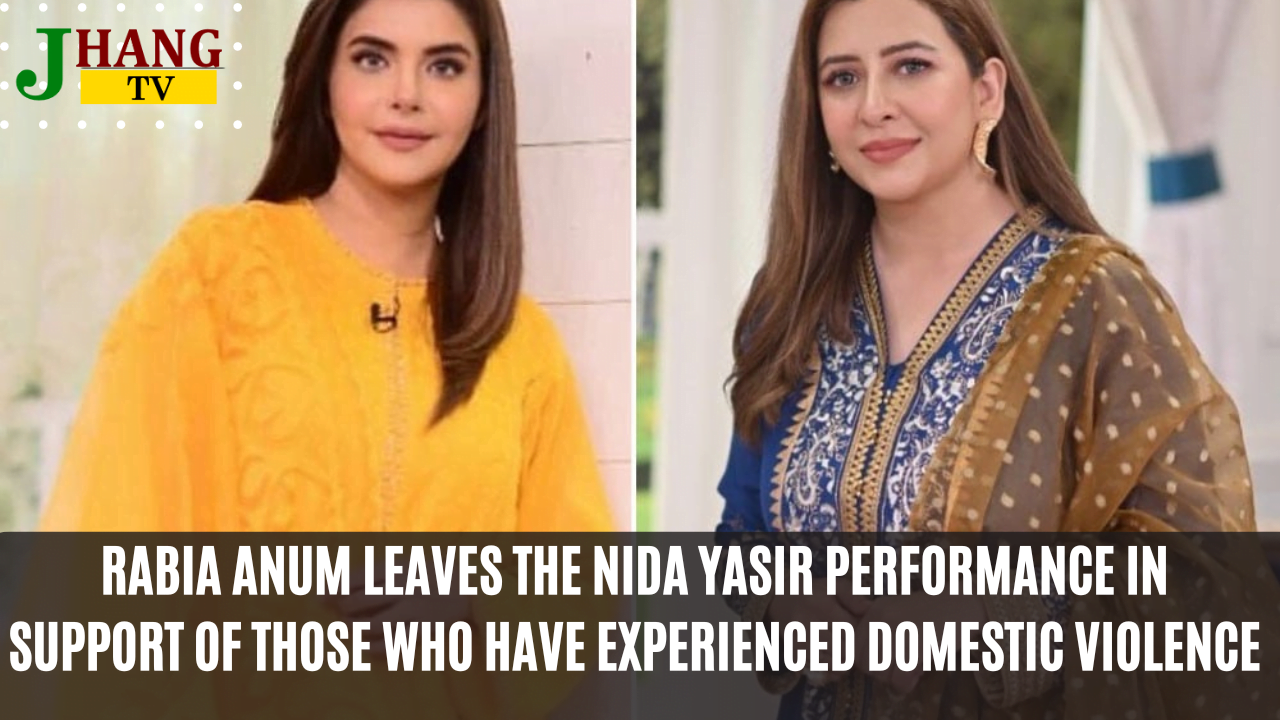