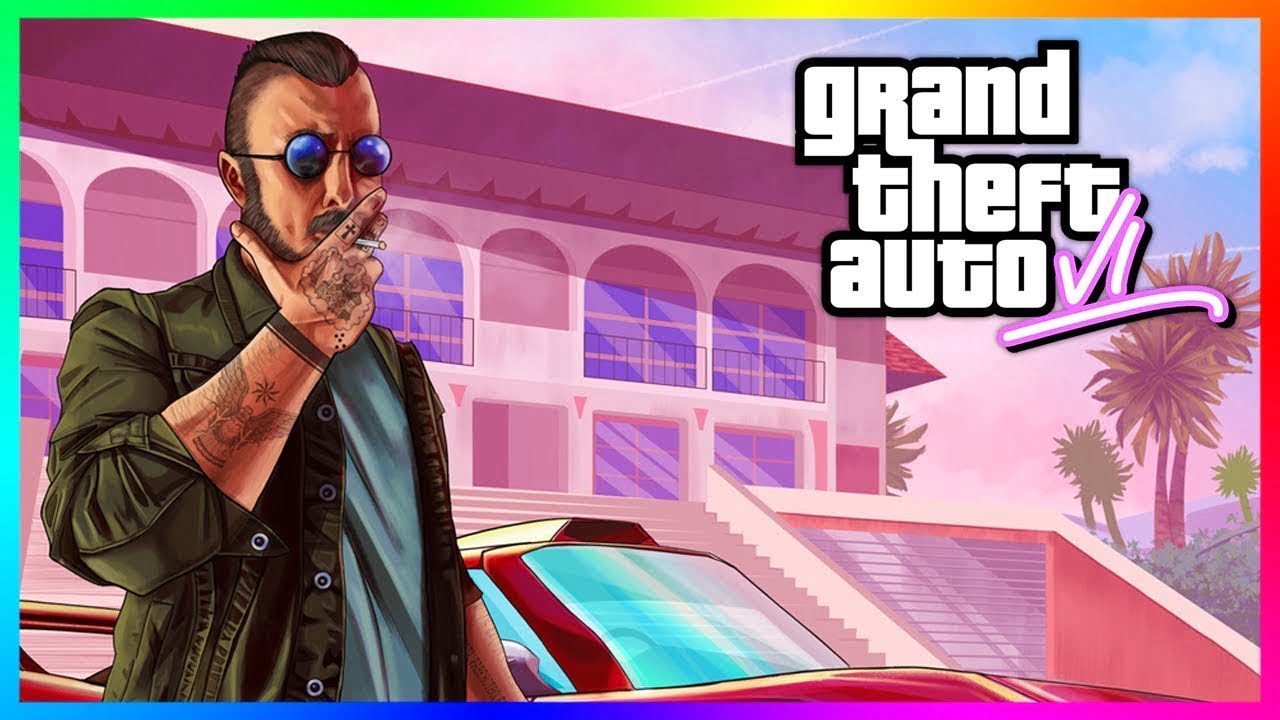 The footage looks to be from an early build of Grand Theft Auto 6, and the game appears to be missing several objects and functions. The videos, however, appear to show one of the game’s initial missions, a redesigned user interface, chat placeholders that look to be inspired by Red Dead Redemption 2, and the renowned “Star” system.

Why Video Games Could Be Beneficial to Your Health

The franchise is finally returning to one of its most well-known places, as we can see in the leaked clip a second male protagonist exploring what appears to be Vice City. In addition, we look at GTA 6’s inventory system and swimming mechanics.

However, because the clip looks to be from a very early version of the game with numerous unfinished features, many things could change before the game’s official release. Alternatively, the leaked footage could be high-quality forgeries that have circulated over the internet. 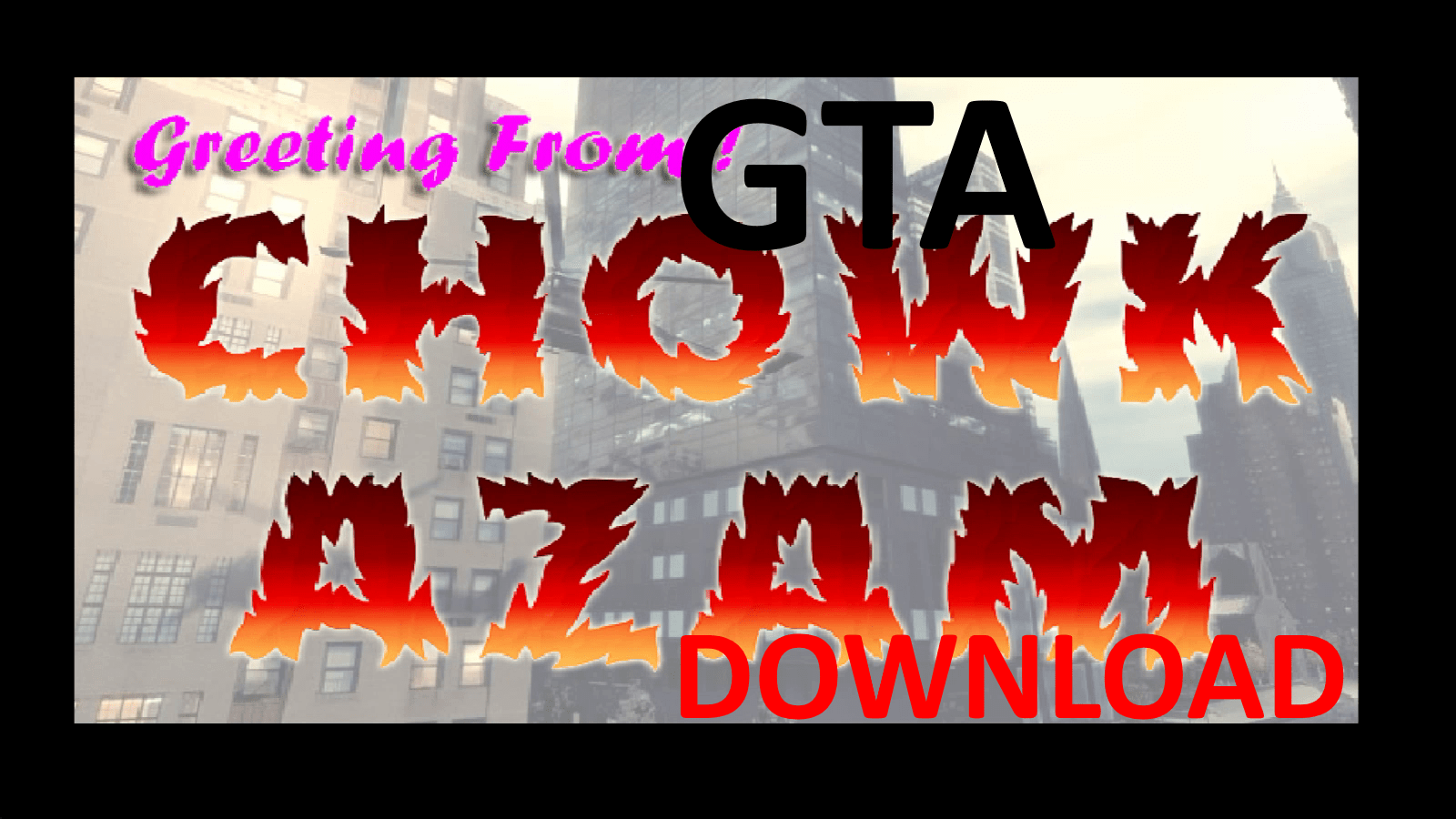 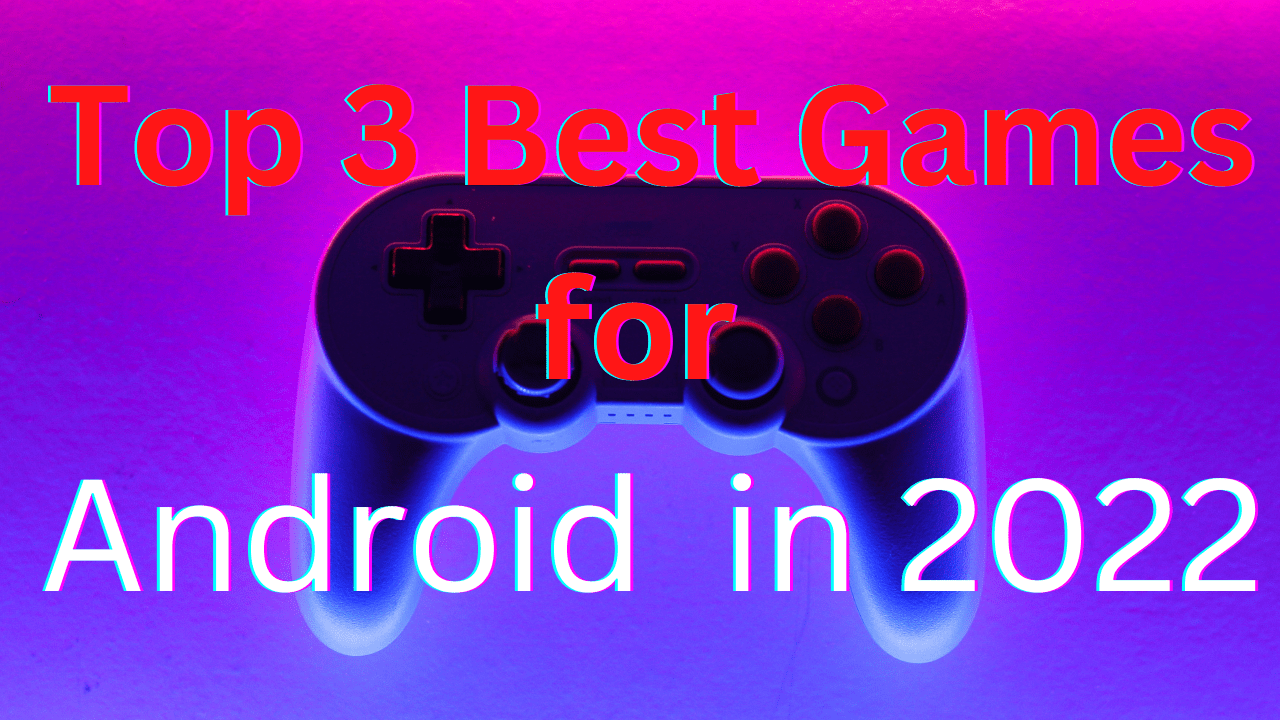 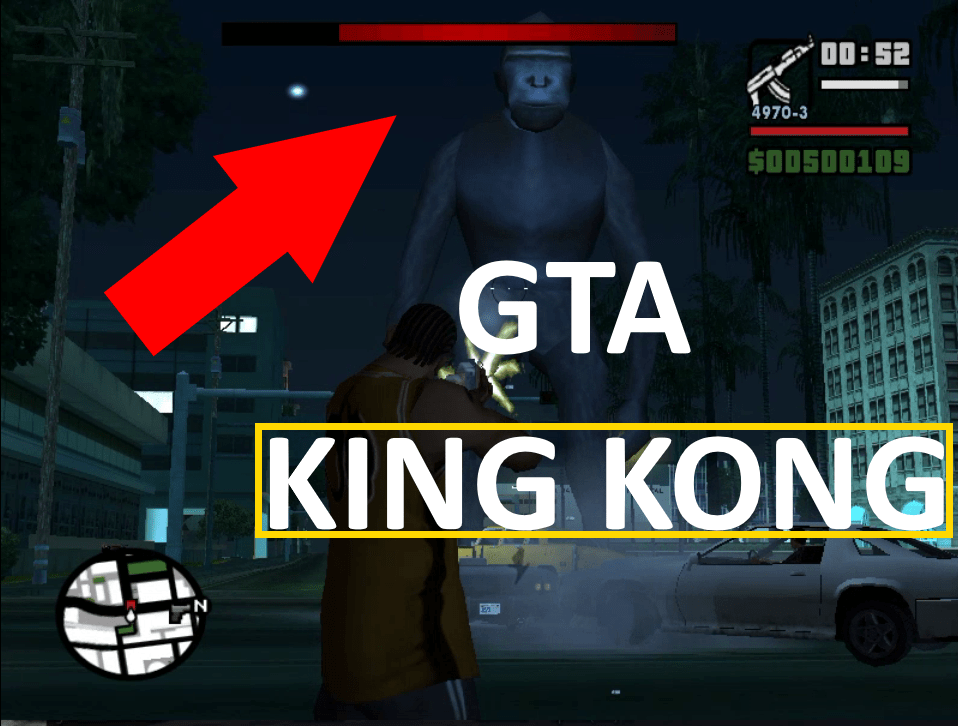 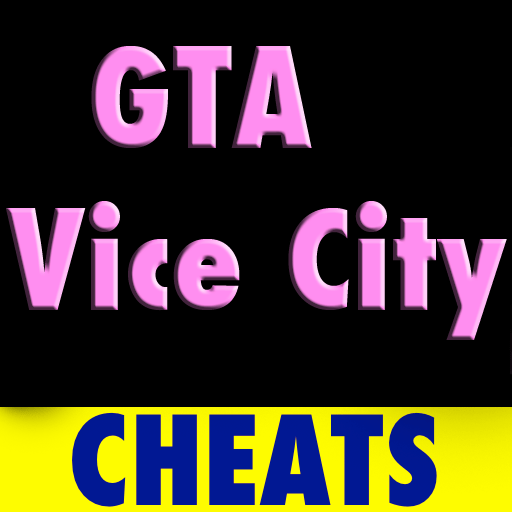