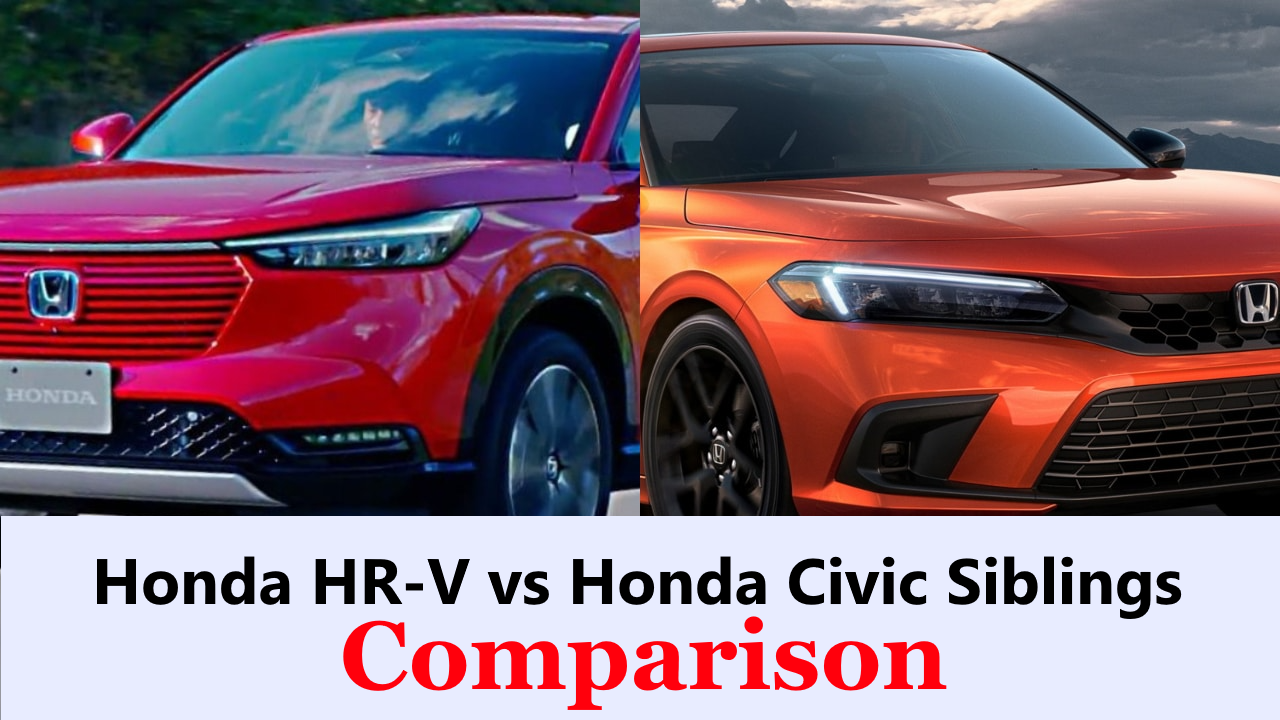 Honda Atlas Cars Limited (HACL) has opted to capitalise on the popularity of crossover SUVs by introducing the HR-V in Pakistan in 2022.

With its arrival, there is conjecture that the HR-V may capture a higher market share than HACL’s flagship, the Honda Civic. Despite the apparent category differences, Civic and HR-V are also significantly different in terms of value. 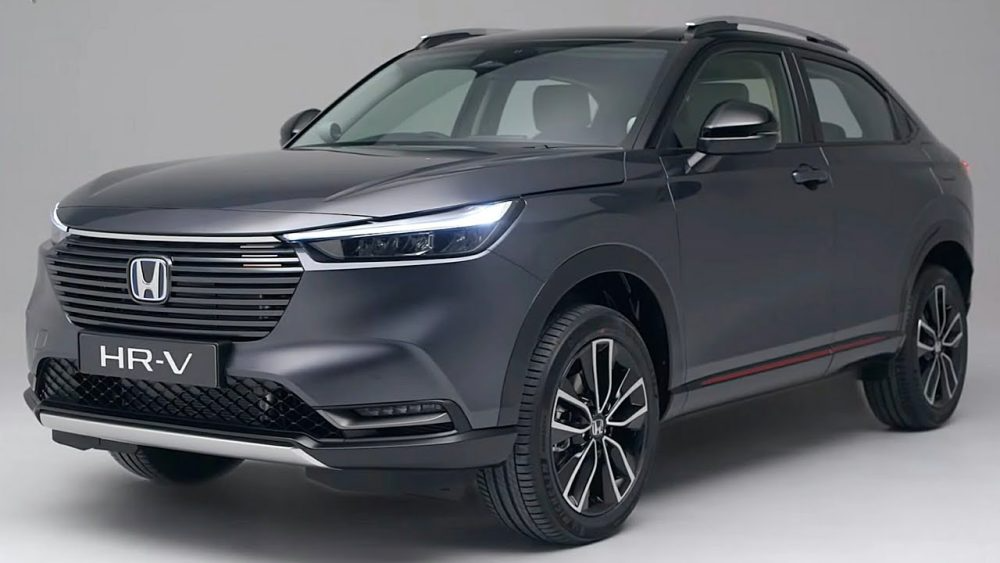 Honda’s transition to a more straightforward design is visible in the HR-V. With its lofty stature, unusual front grille, straightened-out bonnet, and crisp headlamps, the front looks good yet formidable. The slim daytime running lights (DRLs) are equally sleek and attractive, and they contribute to the car’s futuristic appearance. 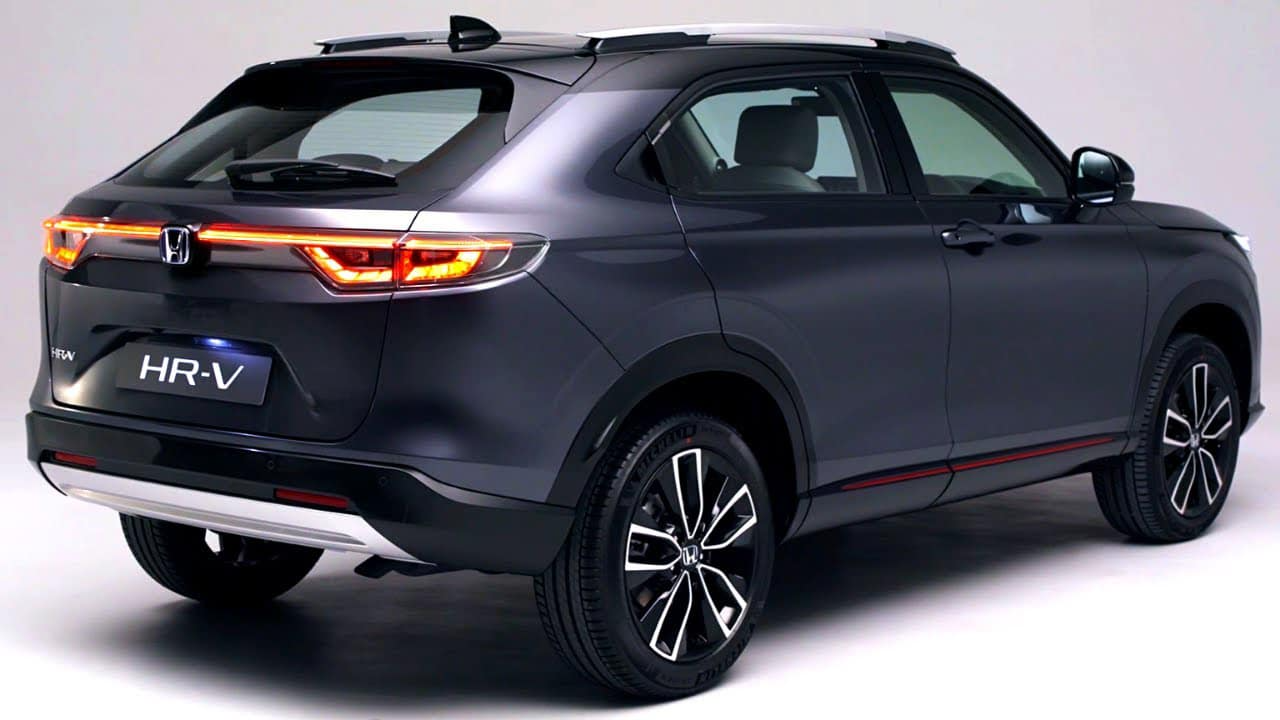 The side profile has clean, basic lines. In Pakistan, the HR-V receives 17-inch alloy rims that are basic yet appealing. 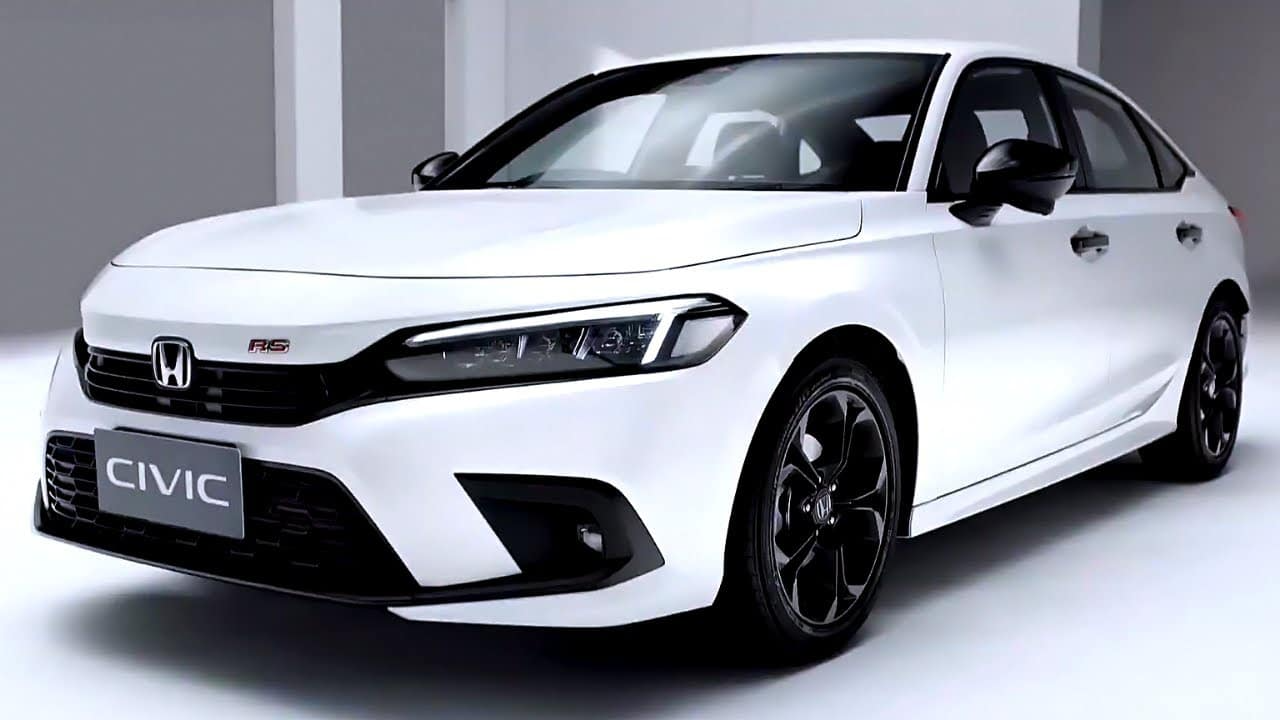 Despite its modest form, the Honda Civic appears to be a flagship product. The front has narrow, angular headlights with long, sharp DRLs, a sleek front grille, and a smooth, extended hood that appears to flow over over the front grille.

Its side aspect is unimpressive, with a straight tail and an edgy design that allows for a discreet yet athletic appearance. The Civic RS boasts 18-inch black alloy wheels that enhance to its sportiness. 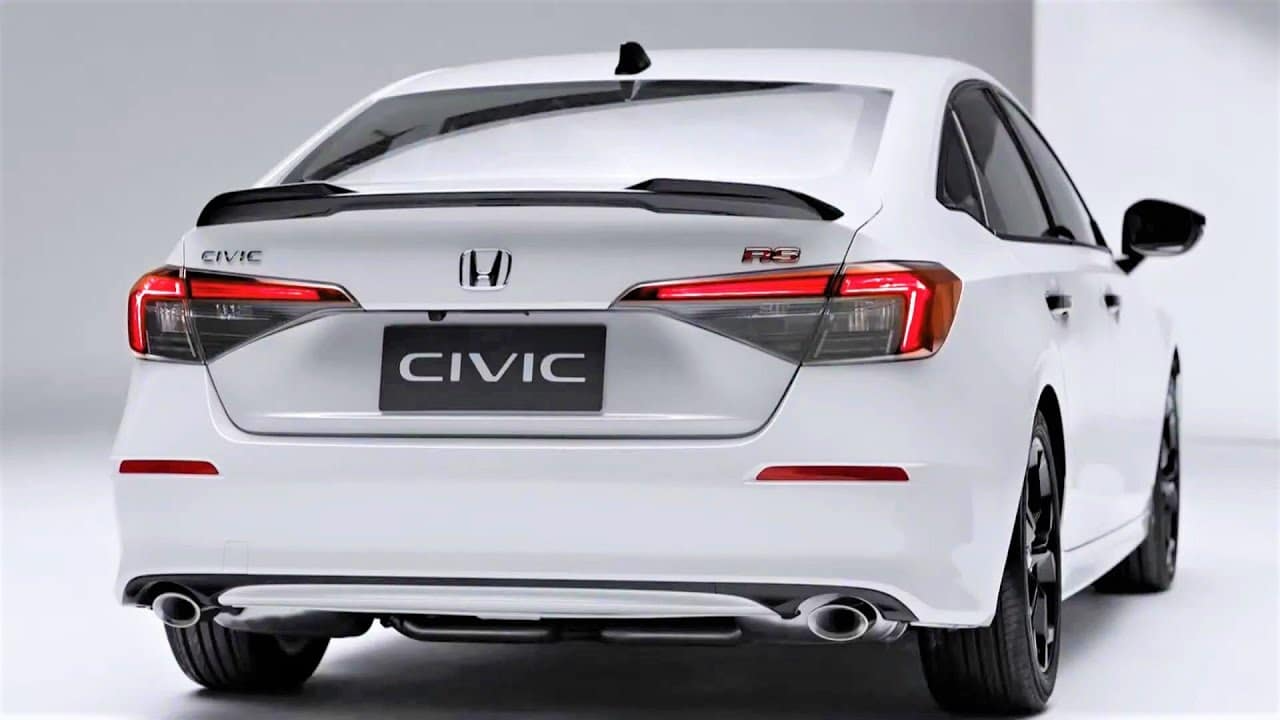 The back end is likewise less showy than on the previous model. The new Civic’s back resembles the Audi A4 thanks to a revised taillight design, a smooth rear bumper, and an enlarged tail. Overall, the new Civic appears to be more refined than its ‘try-hard’ predecessor.

The dimensions of both vehicles are as follows:

This comparison is between the top variants to determine the complete range of features they offer. The following are the specs and features of both vehicles:

The prices of all variants are as follows: 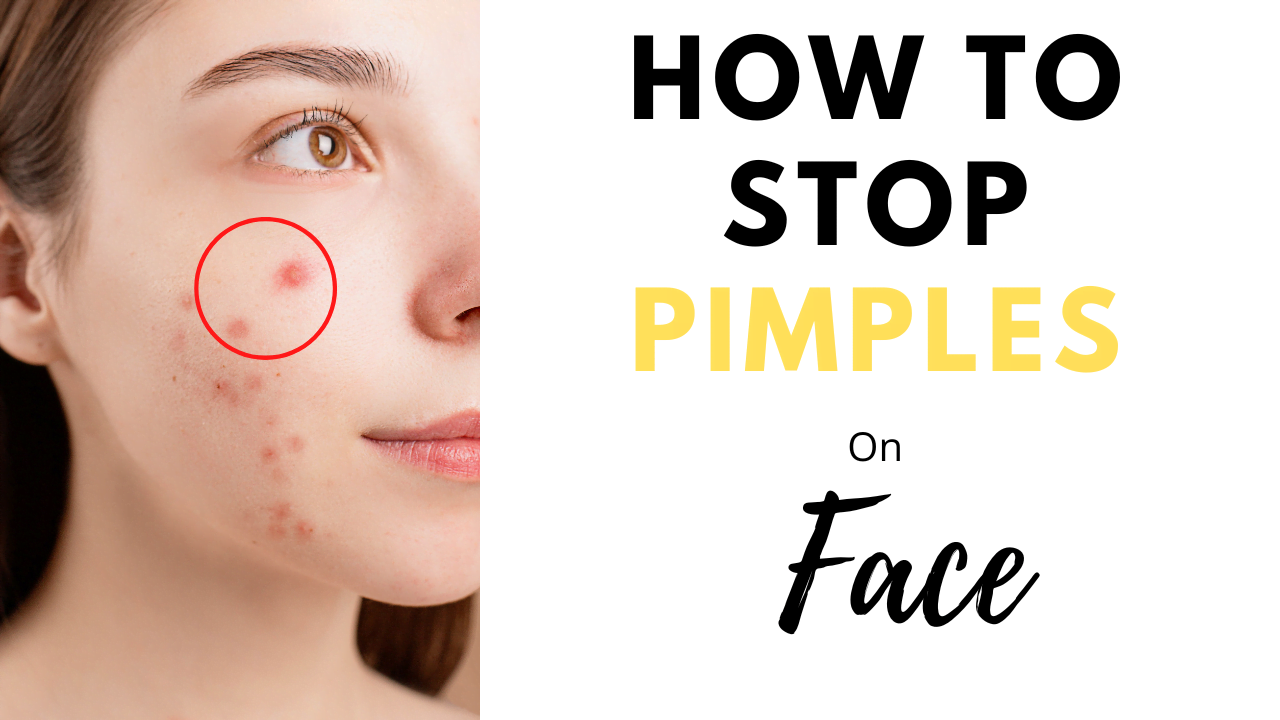 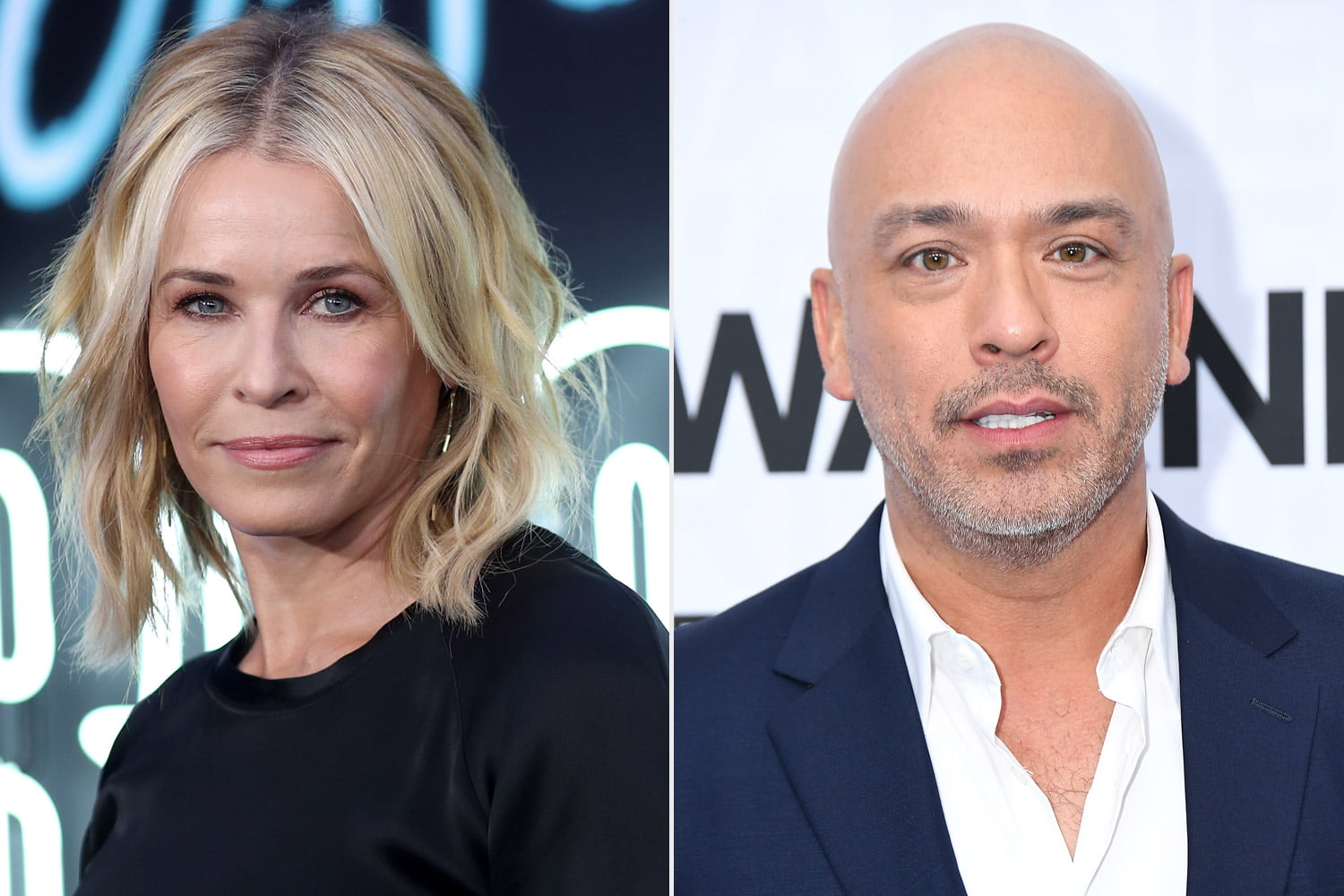 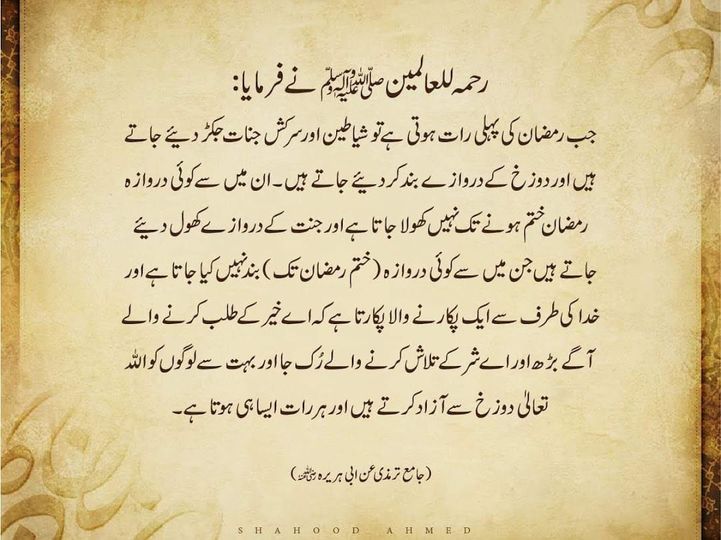 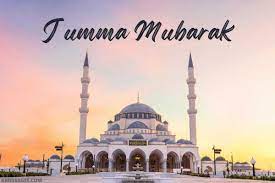