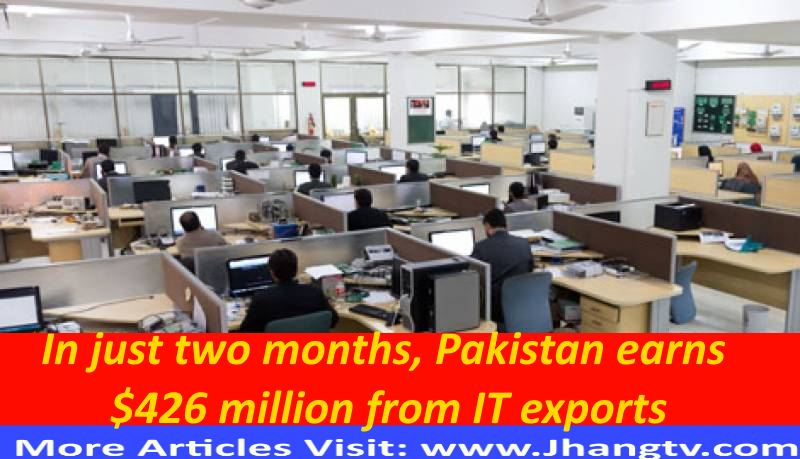 This is not the first time Pakistan’s IT industry has experienced rapid expansion. Despite political and economic challenges, the business has been growing. IT exports were roughly $2615 million last year, a 24% increase that shattered all prior records.

While cheap setup and labour costs make Pakistan an attractive location for IT services, development has been consistent in recent years, and the industry appears to be flourishing. The $426 million earned in the first two months of current fiscal year came from a range of services.

These IT services encompass software development, information technology, and telecommunications.

In comparison to the first two months of the previous fiscal year, the industry’s overall exports increased by 10%. However, it was discovered that, while the export of software services increased dramatically, the export of information and communications services actually decreased. 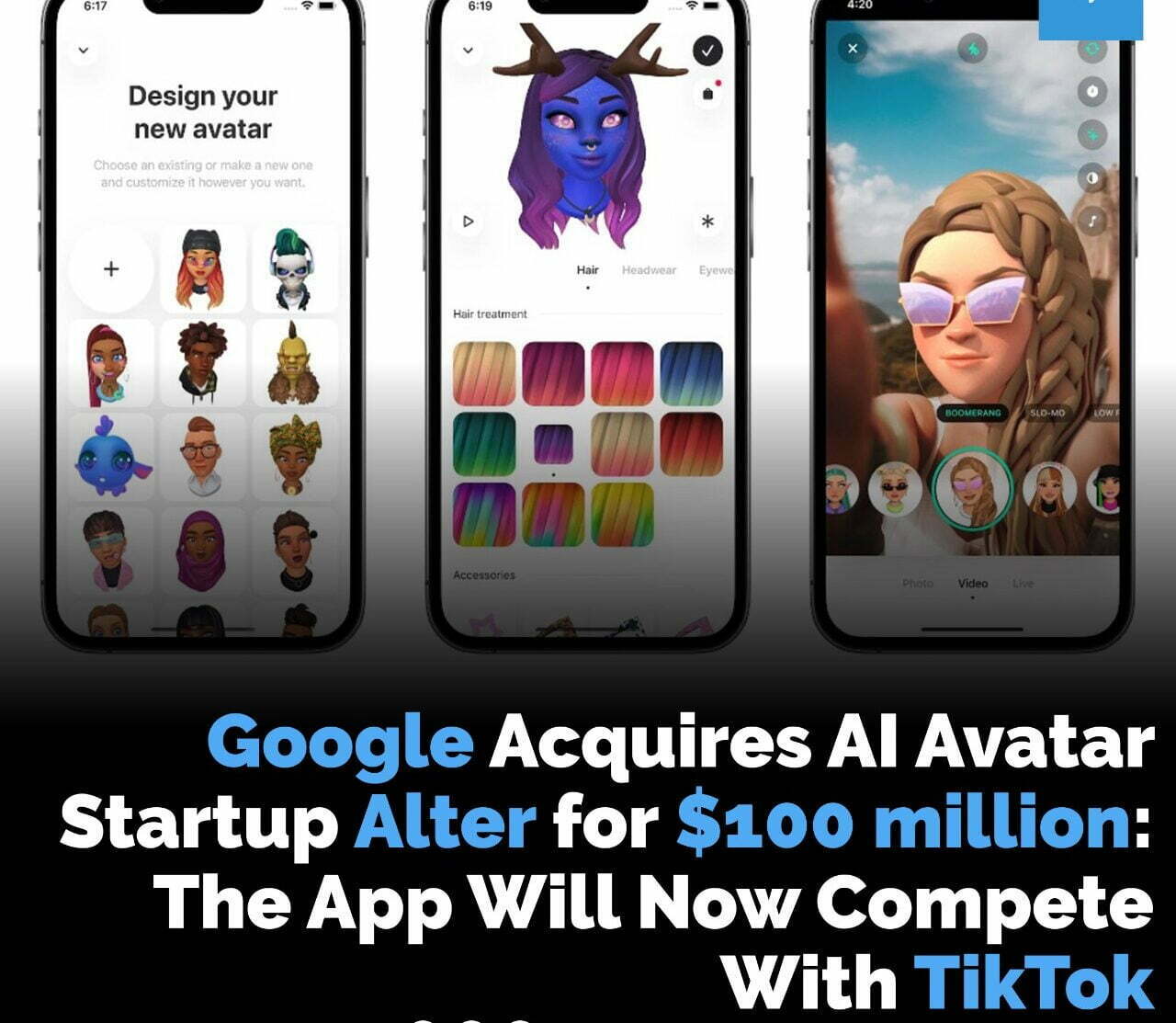 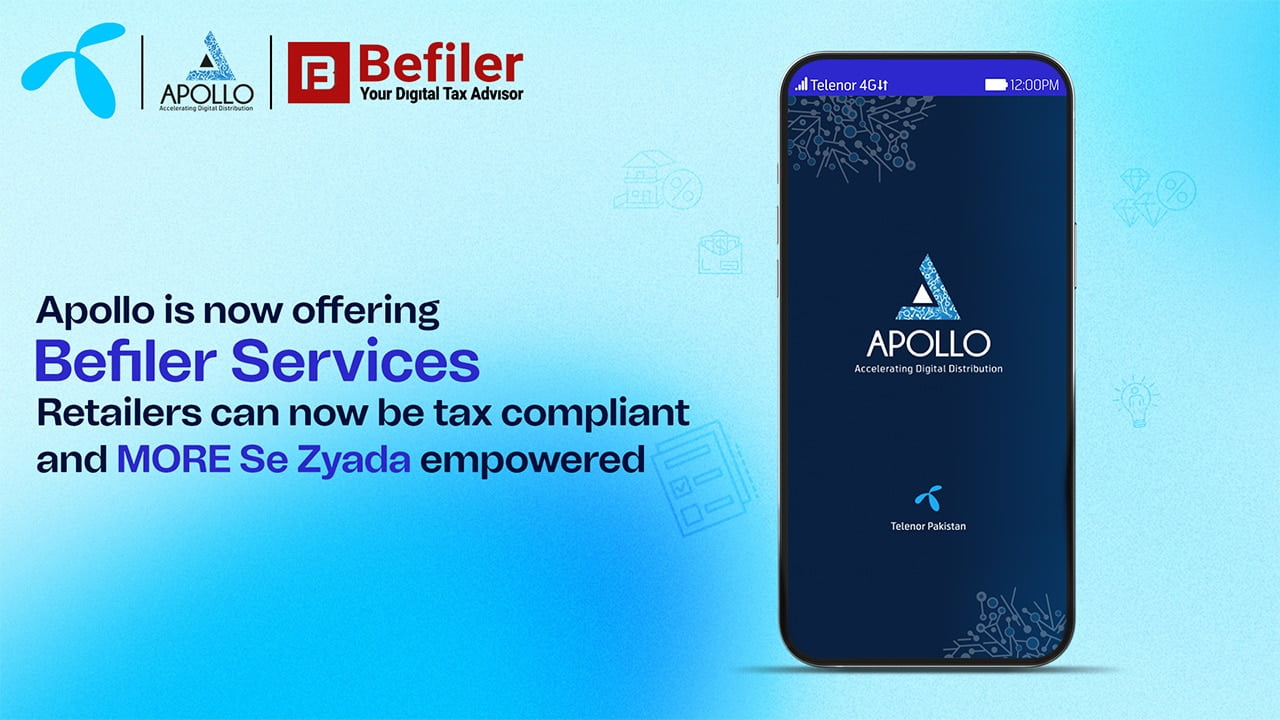 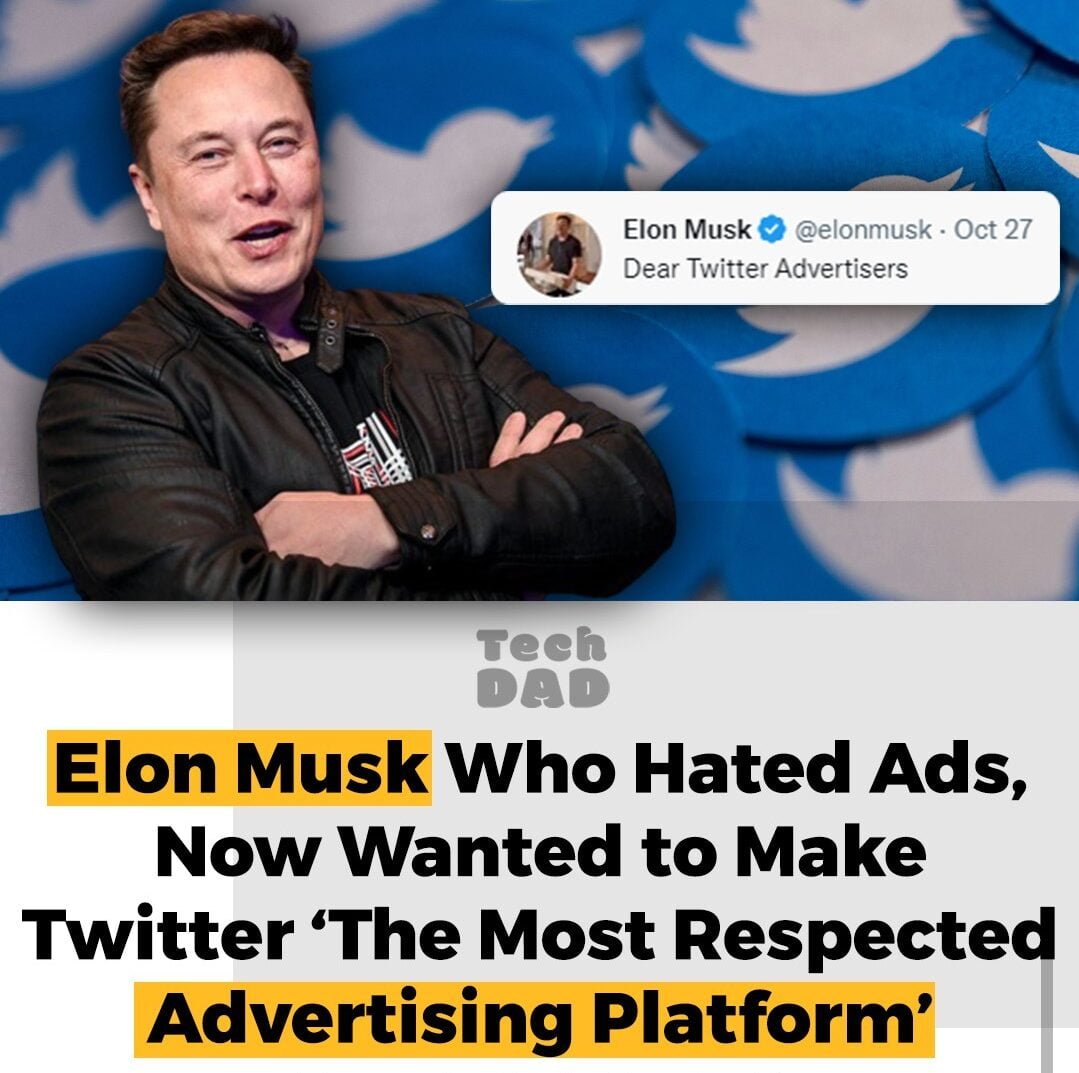 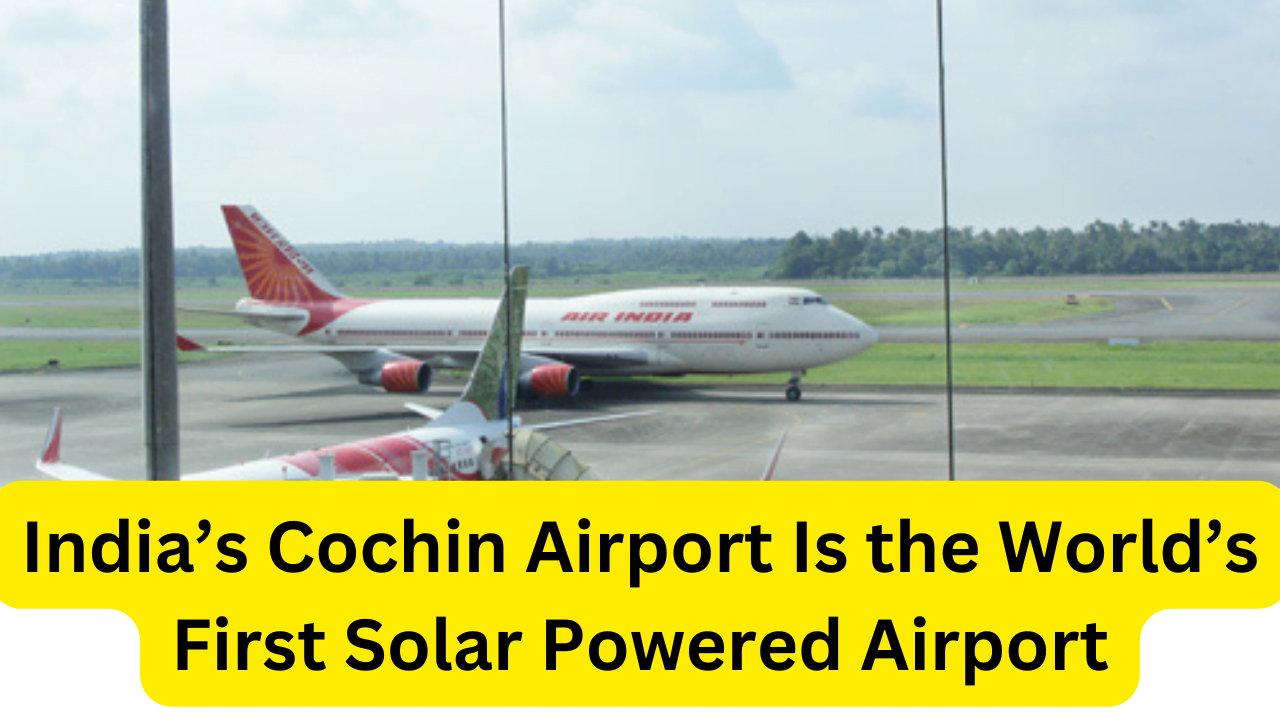