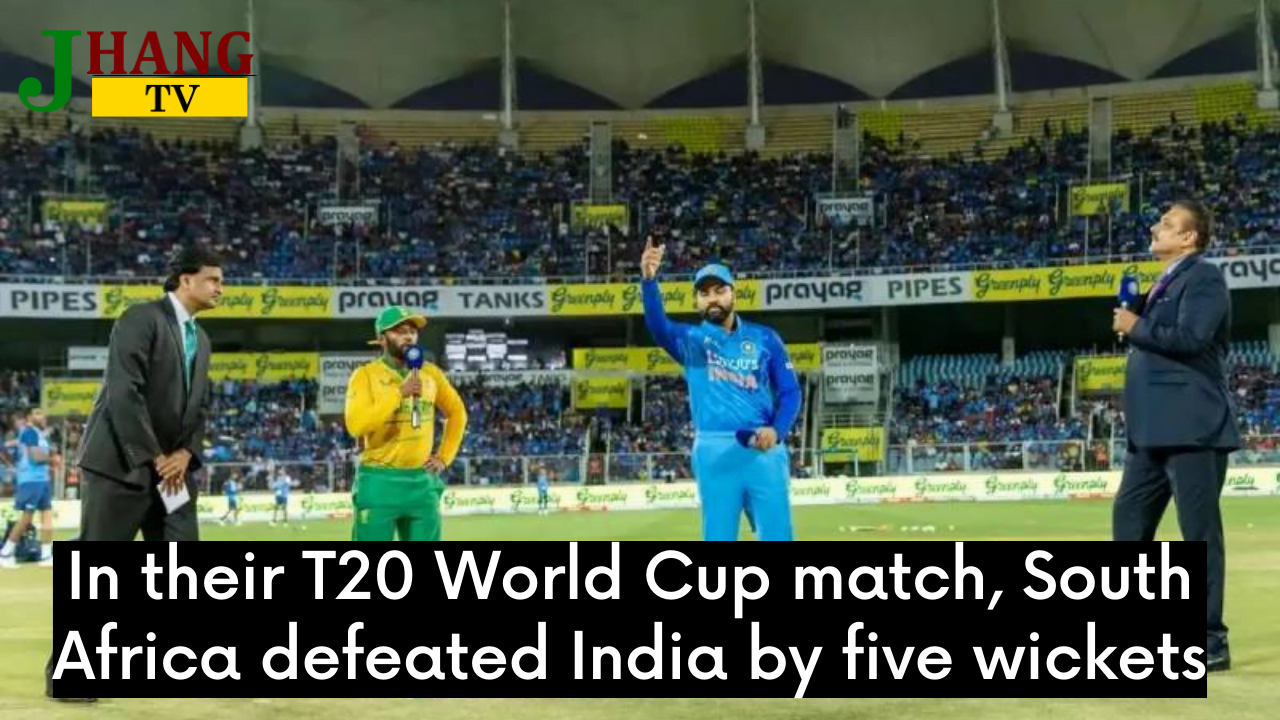 PERTH – On Sunday at Perth Stadium, South Africa overcame India by a margin of five wickets in the crucial Super 12 encounter.

Earlier, after winning the toss, Indian captain Rohit Sharma elected to bat first. Thanks to Suryakumar Yadav’s quick 68 run scoring, they were only able to score 133 runs.

In response, South Africa lost five wickets when chasing the score in the final over.

Markram and David Miller each scored half centuries. 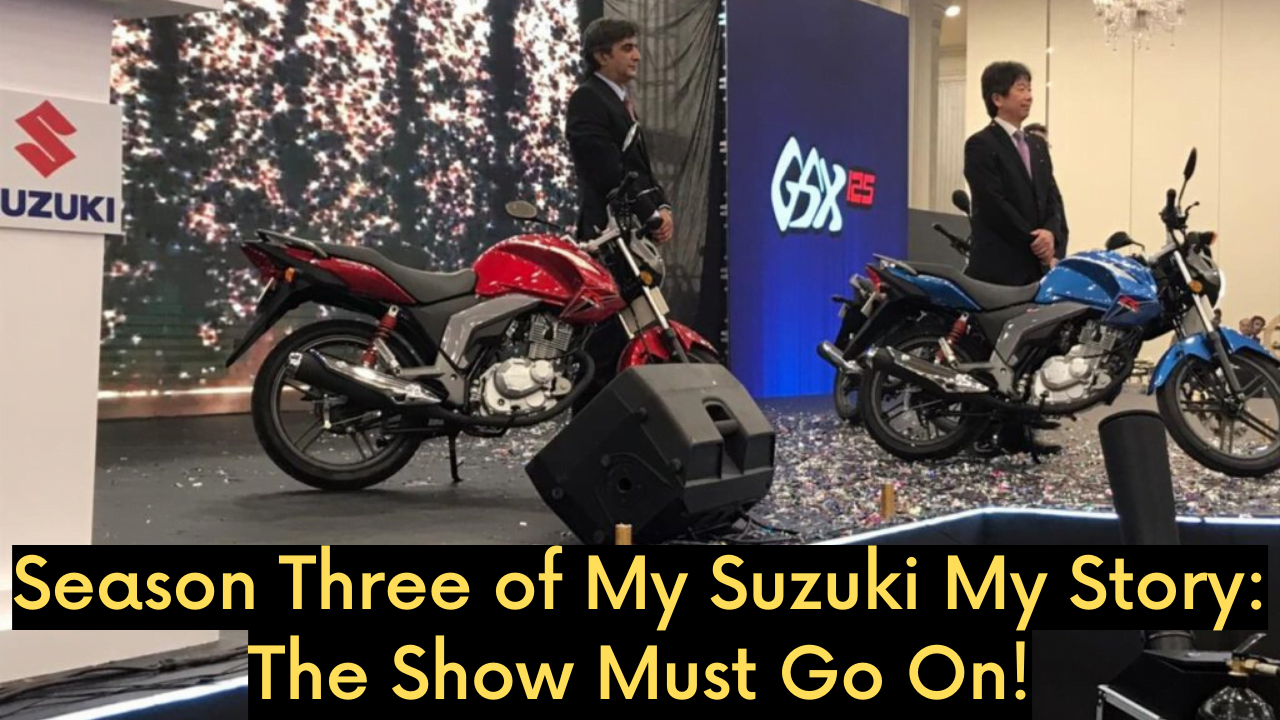 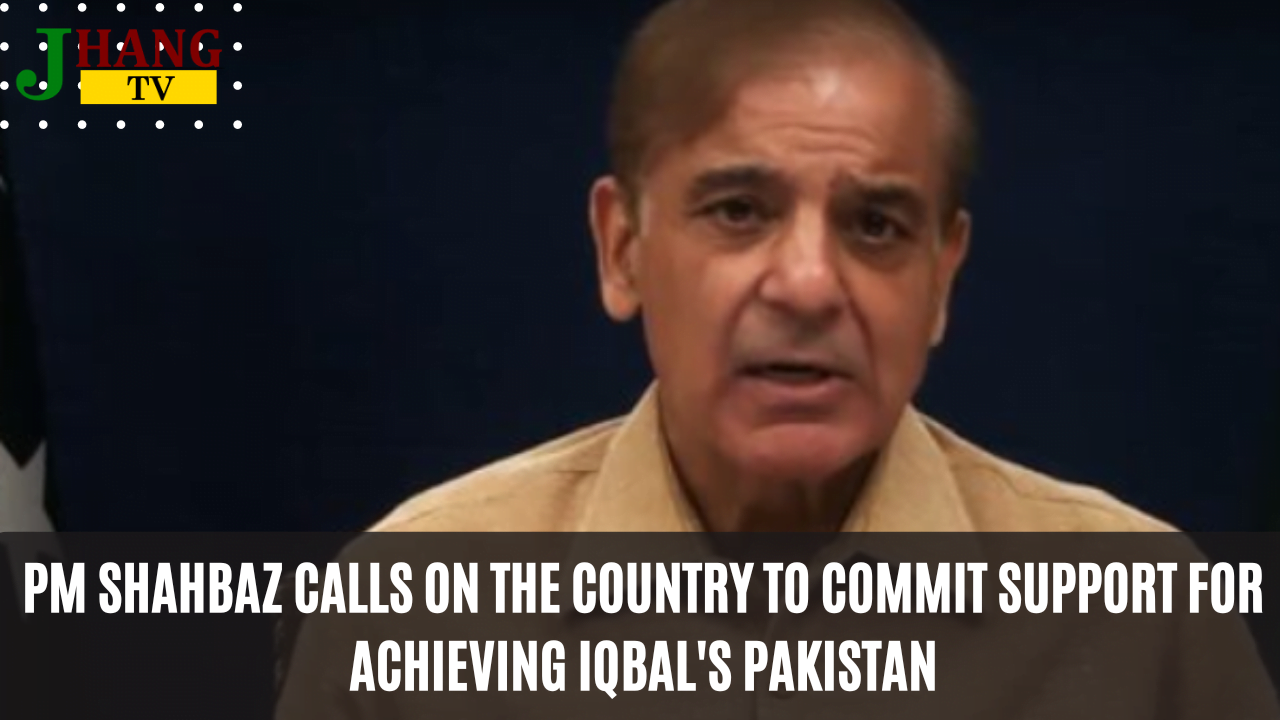 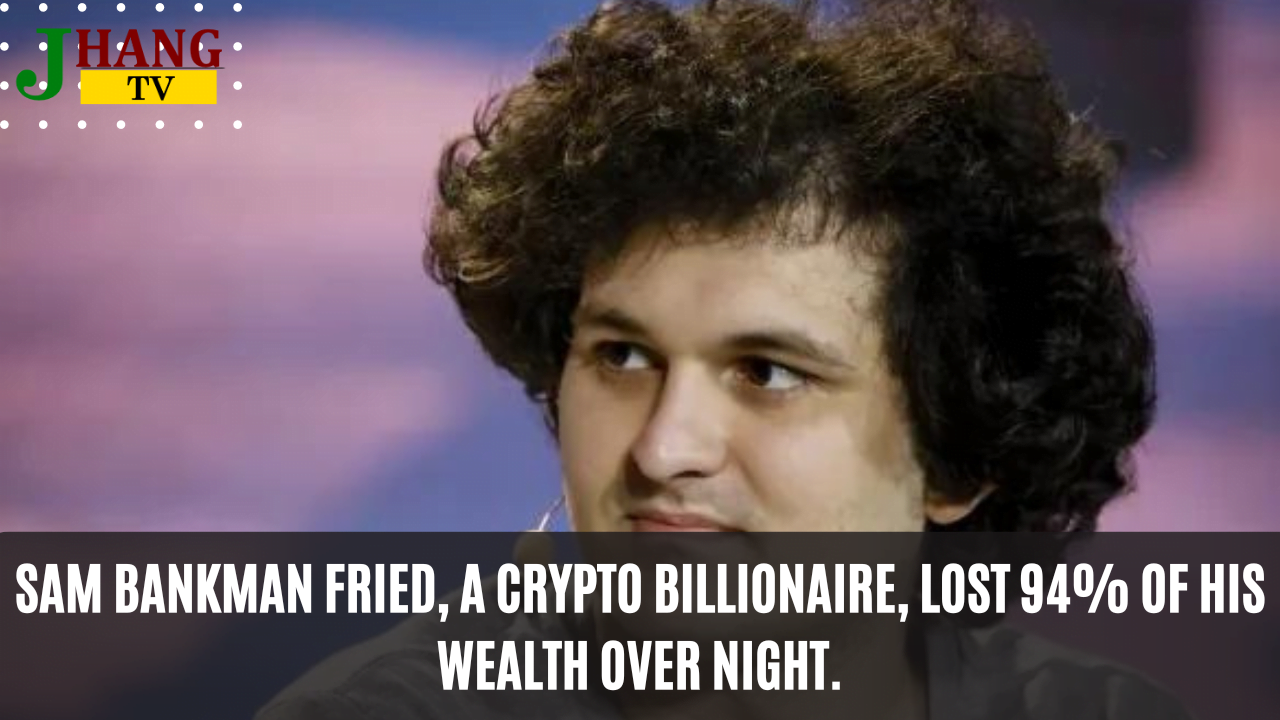 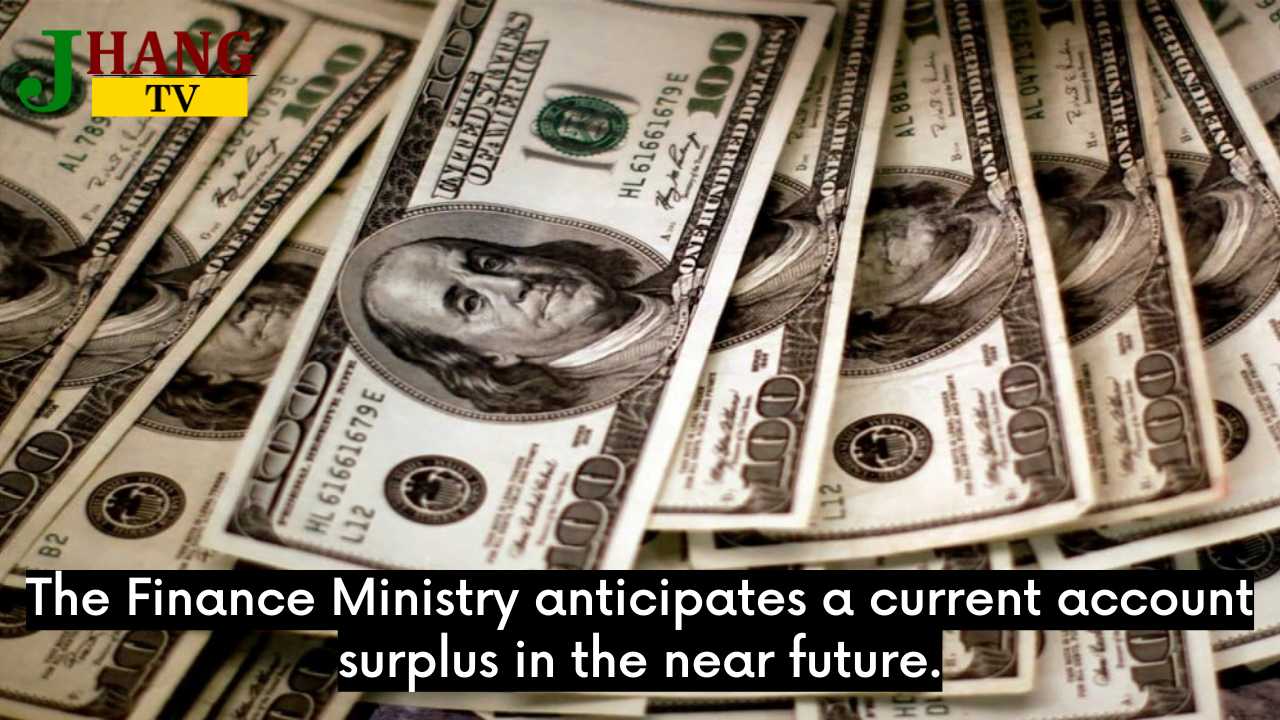