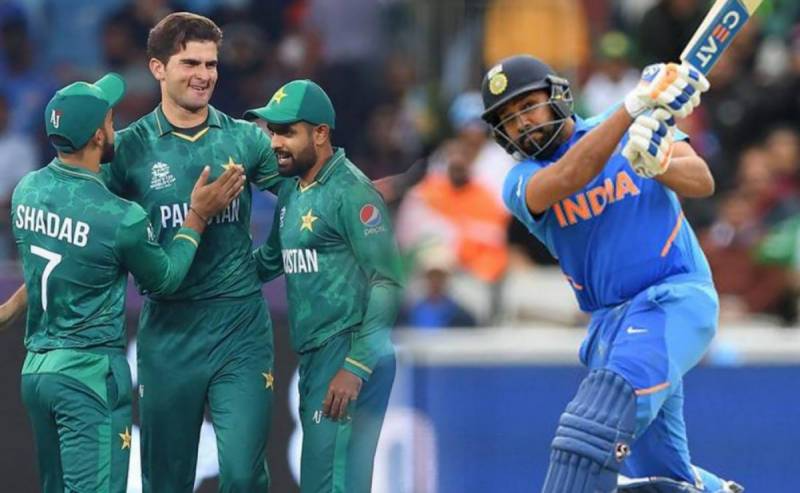 The Board of Control for Cricket in India said on Tuesday that the Indian squad would not travel to Pakistan for the 2023 Asia Cup. NEW DELHI

The decision was made today during BCCI’s annual general meeting, according to reports in the local media.

Indian board officials are adamant that the competition take place in a neutral location.

The BCCI secretary issued a statement in which she stated, “Neutral venue for Asia Cup is not uncommon and we have decided that we would not travel to Pakistan.” 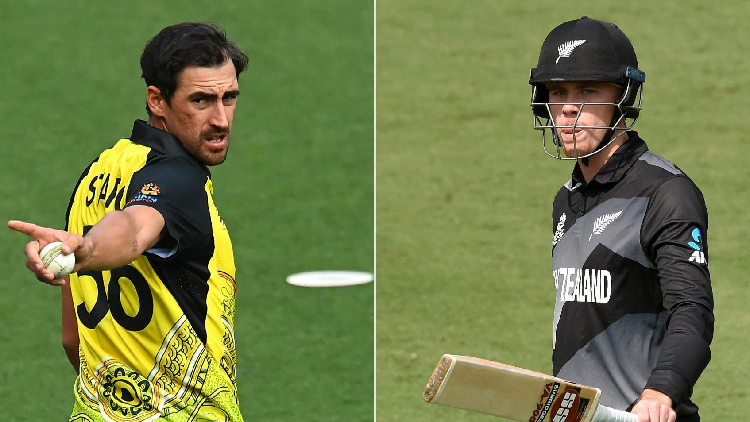 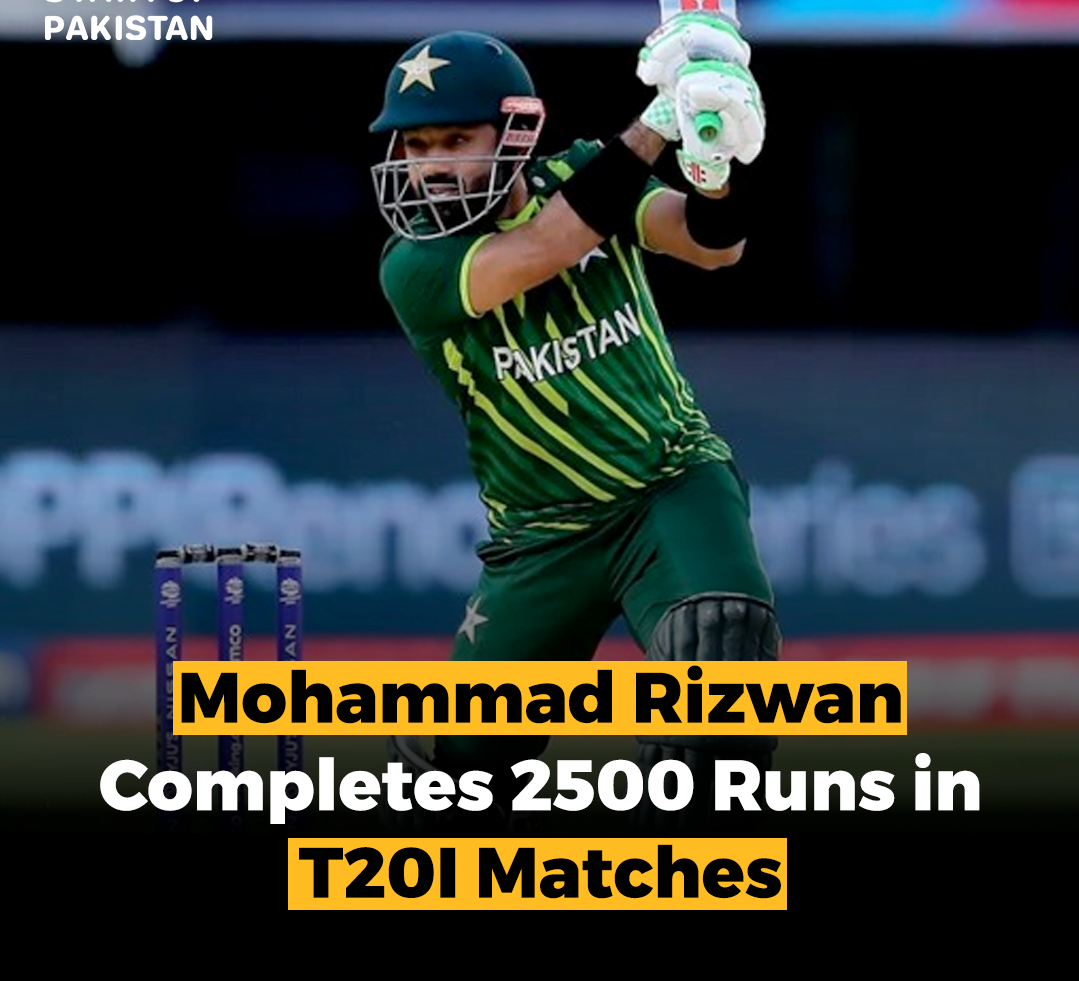 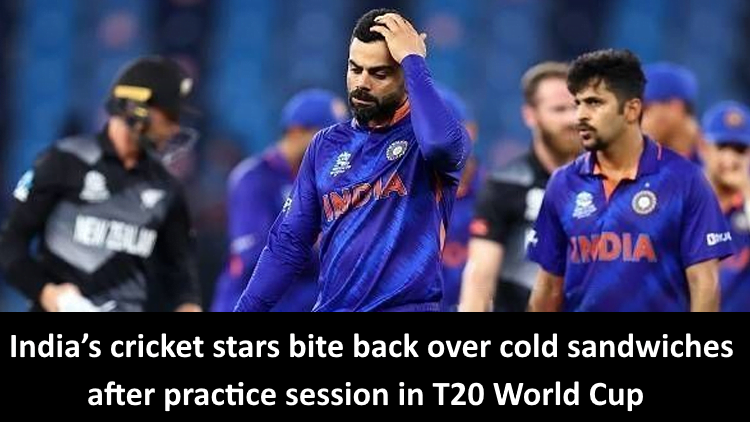 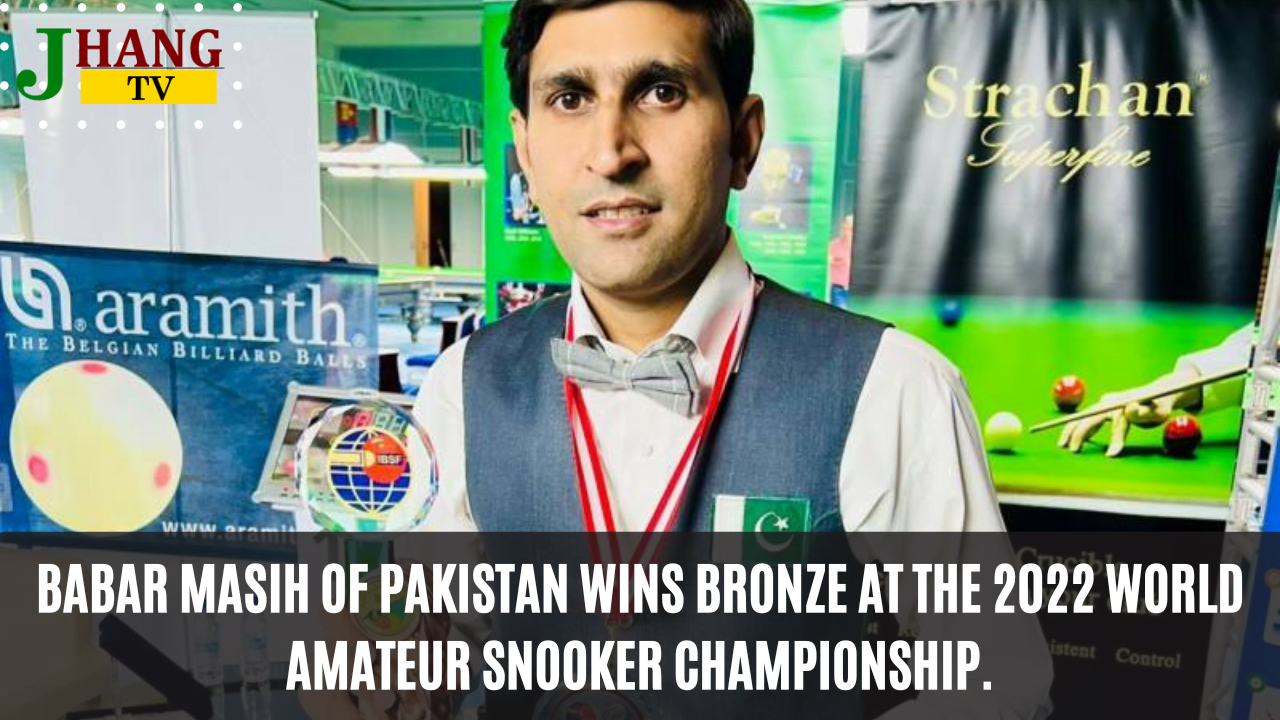