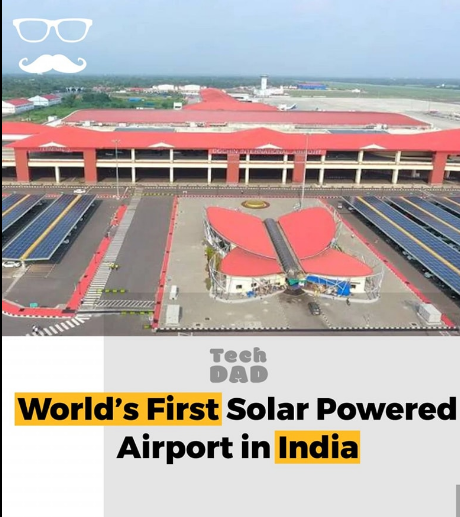 Following an investigation that revealed the internet giant was abusing its dominant position in the local smartphone market, India’s anti-trust agency penalised Google more than $160 million.
According to research firm Counterpoint, the Android mobile operating system from the California-based corporation is by far the market leader in India and is used on 95% of all smartphones there.
However, the Competition Commission of India (CCI) said that the operating system was set up in a way that illegally crowded out competitors to YouTube, Chrome, and other well-known Google programmes.

A CCI statement claimed late on Thursday that Android’s pre-installed Google applications, which included the company’s own search engine, “awarded considerable competitive edge to Google’s search services over its competitors.”
It said, “Markets should be permitted to compete on merit, and it is on (Google) to ensure that its behaviour does not impede this competition on merit.

The business was ordered by the commission to allow Android users to uninstall any pre-installed Google apps, or else face a punishment of 13.4 billion rupees ($162 million).
Additionally, it warned Google against making any agreements with smartphone manufacturers that would encourage them to solely sell products based on Android or to use its software exclusively.
The business declared that it will examine the choice and consider its future steps. 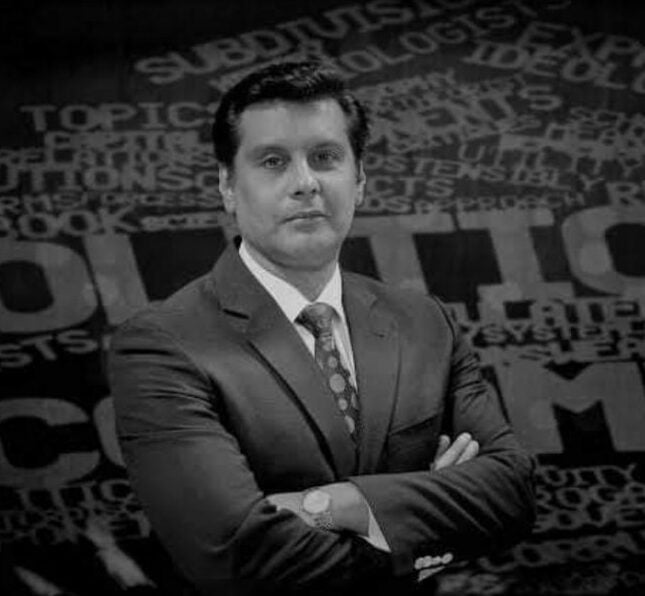 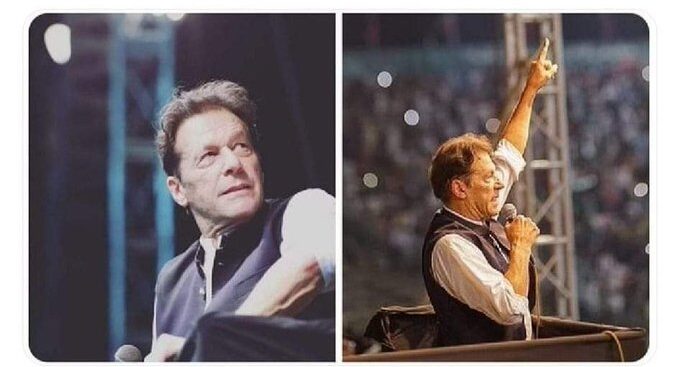 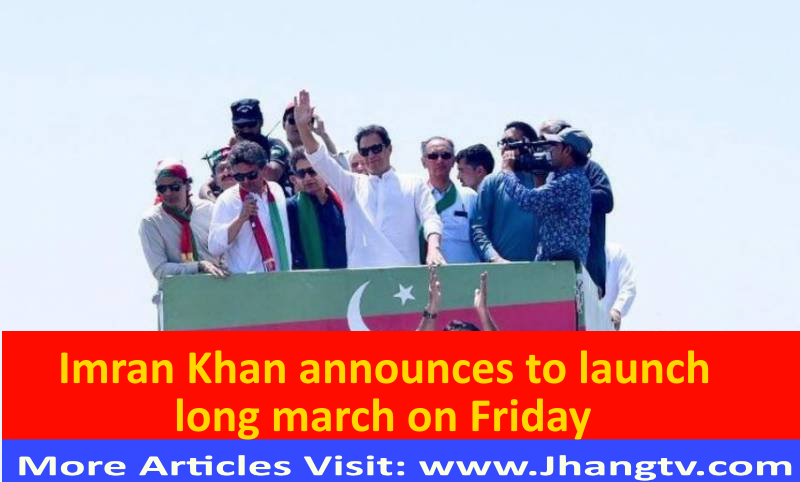 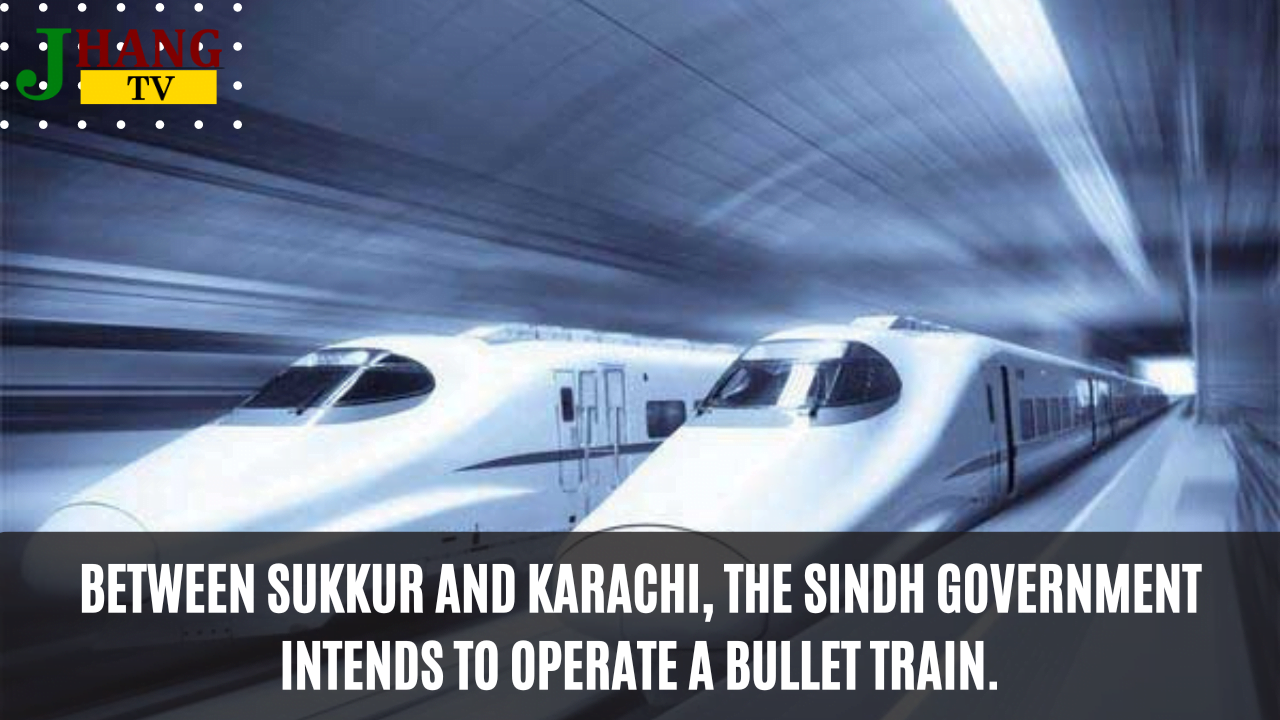