‘Joyland’ will have its US premiere at the American Film Institute Festival in 2022. 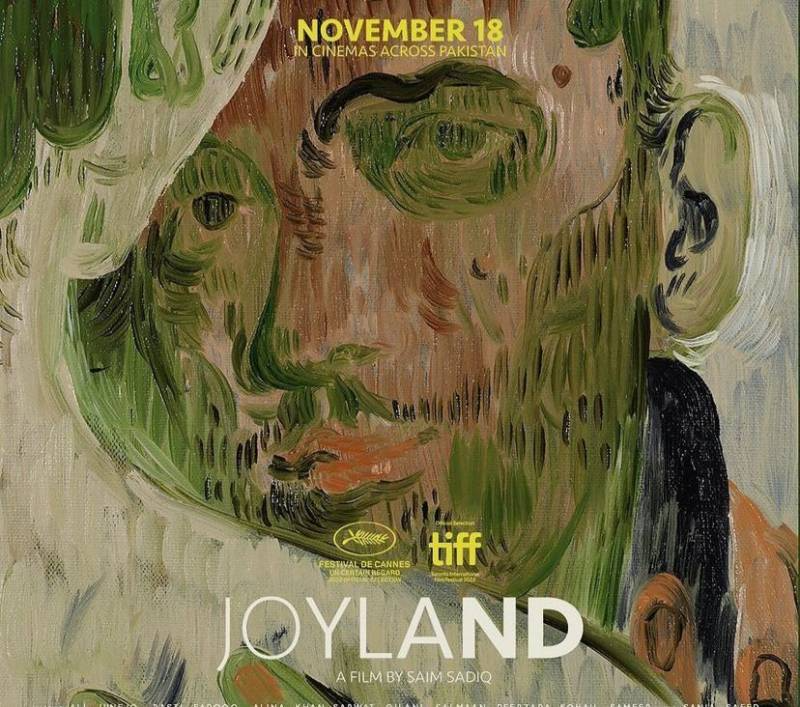 Joyland will now make its US premiere in November at the American Film Institute Festival.

The fantastic news was posted on Instagram by the official handle of Khoosat flicks, leaving fans ecstatic.

“Joyland will make its US debut at the American Film Institute Festival 2022 in November.” The cinematic pioneer that has been gathering historic milestones and awards for Pakistan on the international arena will have its US debut this year at the AFI @americanfilminstitute in Los Angeles. For screening scheduling, see the official AFI website.”

Sadiq wrote and directed the film, which was co-produced by Apoorva Guru Charan, Sarmad Sultan Khoosat, and Lauren Mann.

The ensemble cast of the film features debutantes Ali Junejo, Alina Khan, and Rasti Farooq, as well as some of Pakistan’s most well-known and recognised performers, including Gilani, Sania Saeed, Sohail Sameer, and Salmaan Peerzada.

The film has also been chosen as Pakistan’s official submission for the Academy Awards in 2023. It is scheduled to be released on November 18, 2022, throughout Pakistan. 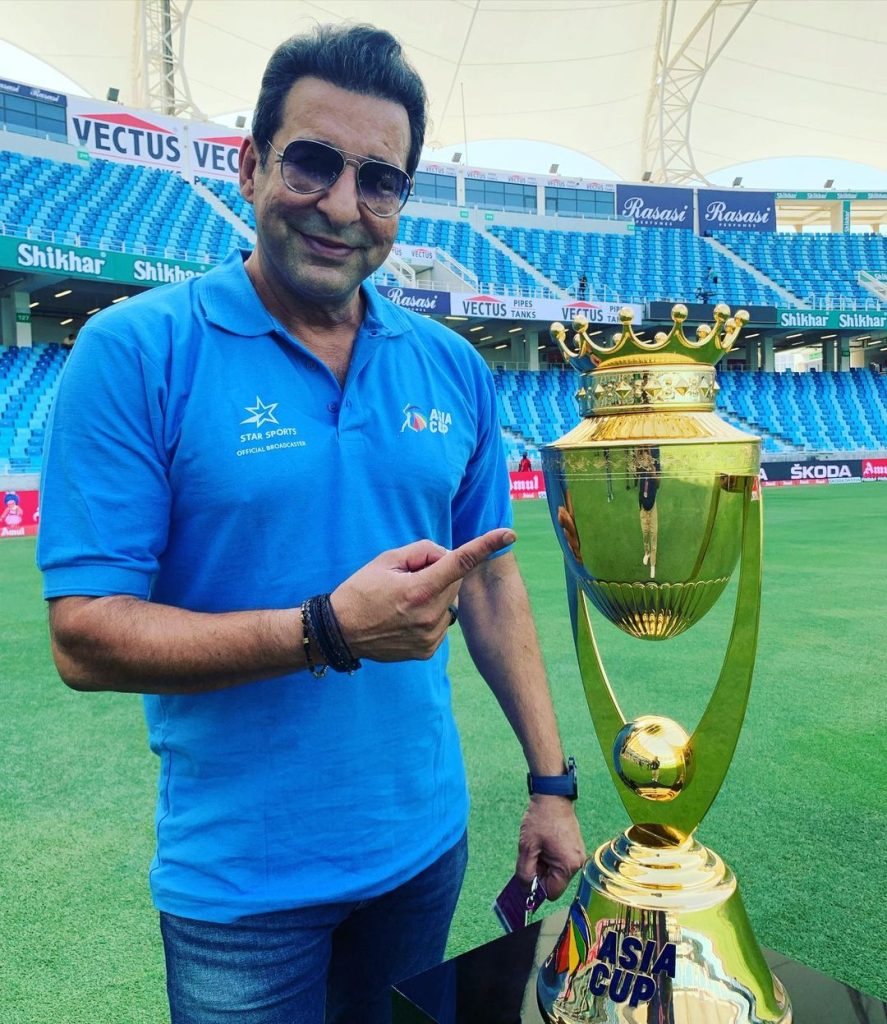 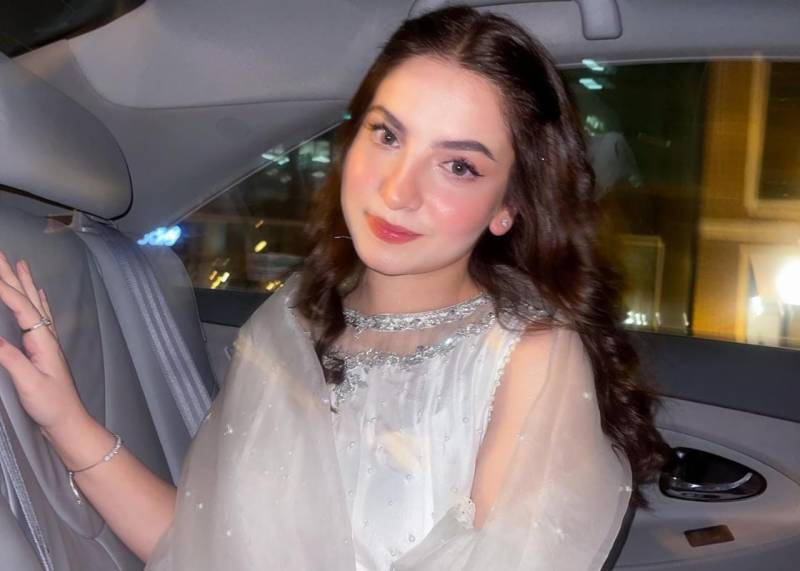 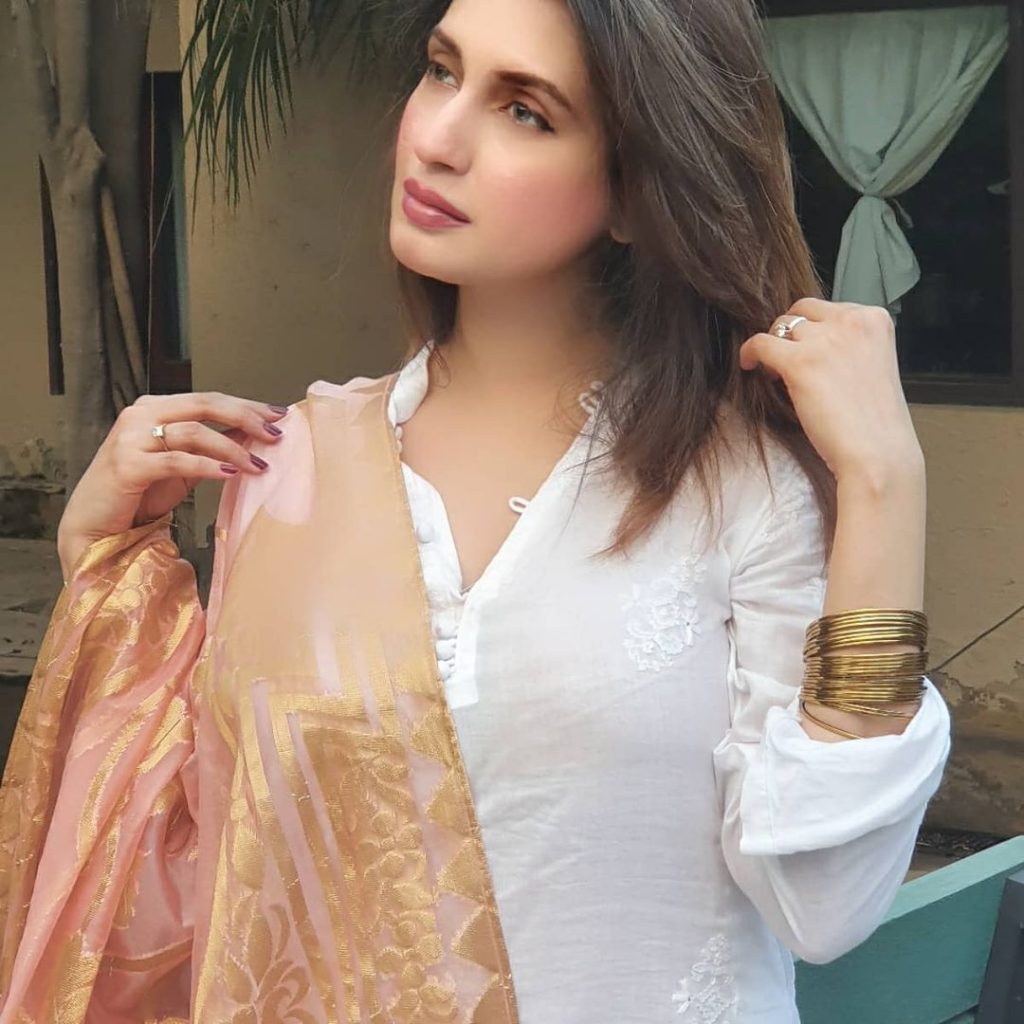 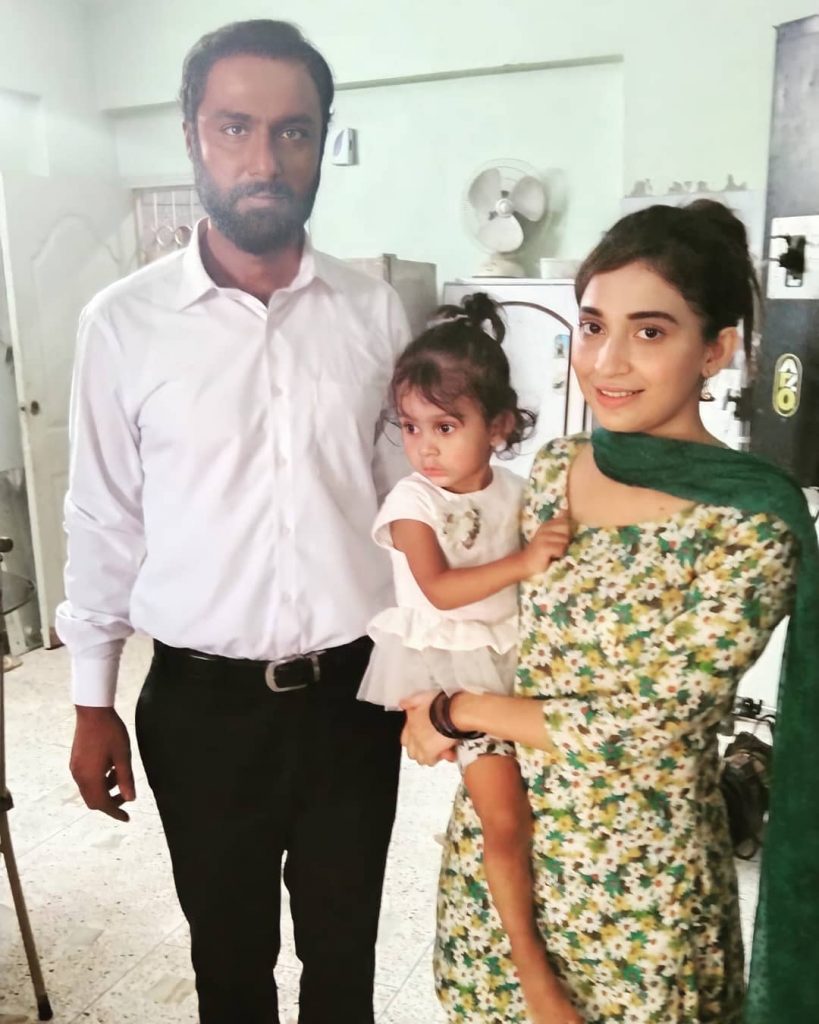