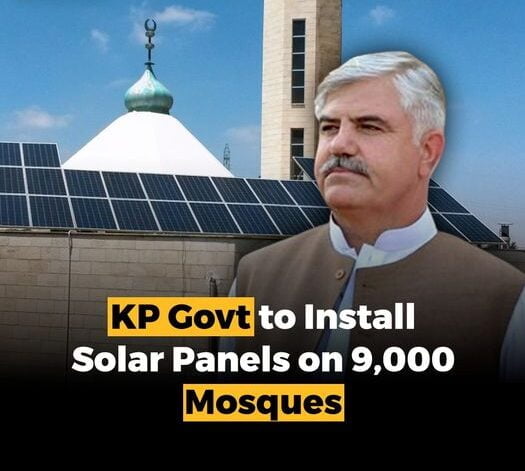 The Khyber-Pakhtunkhwa (K-P) government has solarized 6,500 mosques throughout the province, and work is nearly finished on the conversion of 9,000 additional mosques.

For the first time in the province’s history, the provincial administration has also established an honorarium for religious academics from minority faiths as well as Muslims.

According to K-P Chief Minister Mahmood Khan, his government has taken practical steps for public welfare in line with Imran Khan’s vision for the creation of a social welfare state.

Mahmood Khan also stated that the ultimate goal of the government’s efforts and struggles over the years has been to support the national economy and give the people of K-P simple access to essential services.

The chief minister claimed that PTI has become the only political party that represents Pakistanis and defends their rights in a statement released here from the Chief Minister Secretariat addressing the reforms and transformation agenda of his administration.

The provincial government has demonstrated this by implementing real measures over the past four years that have significantly improved the province’s entire service delivery system. 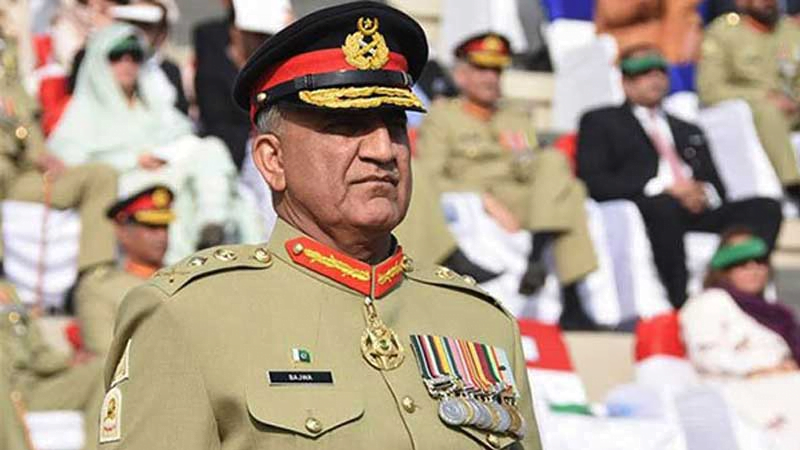 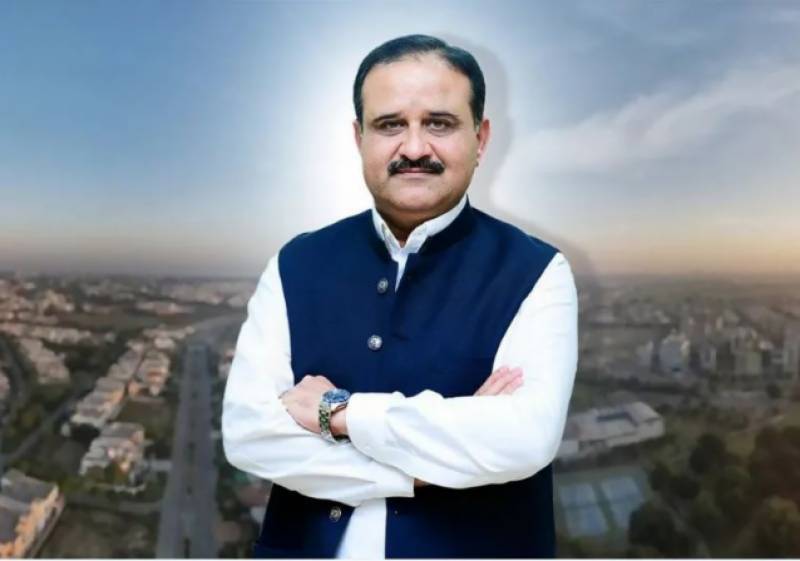 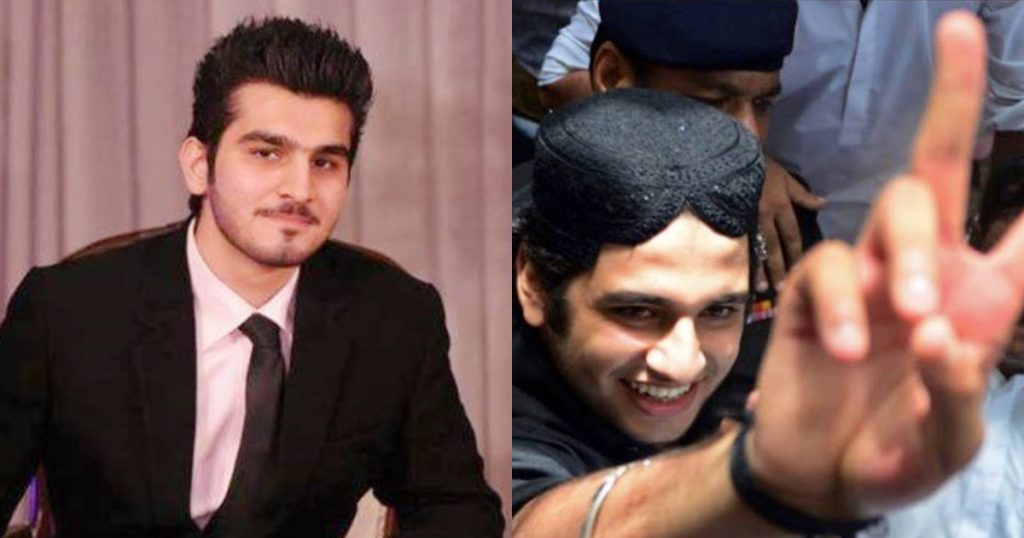 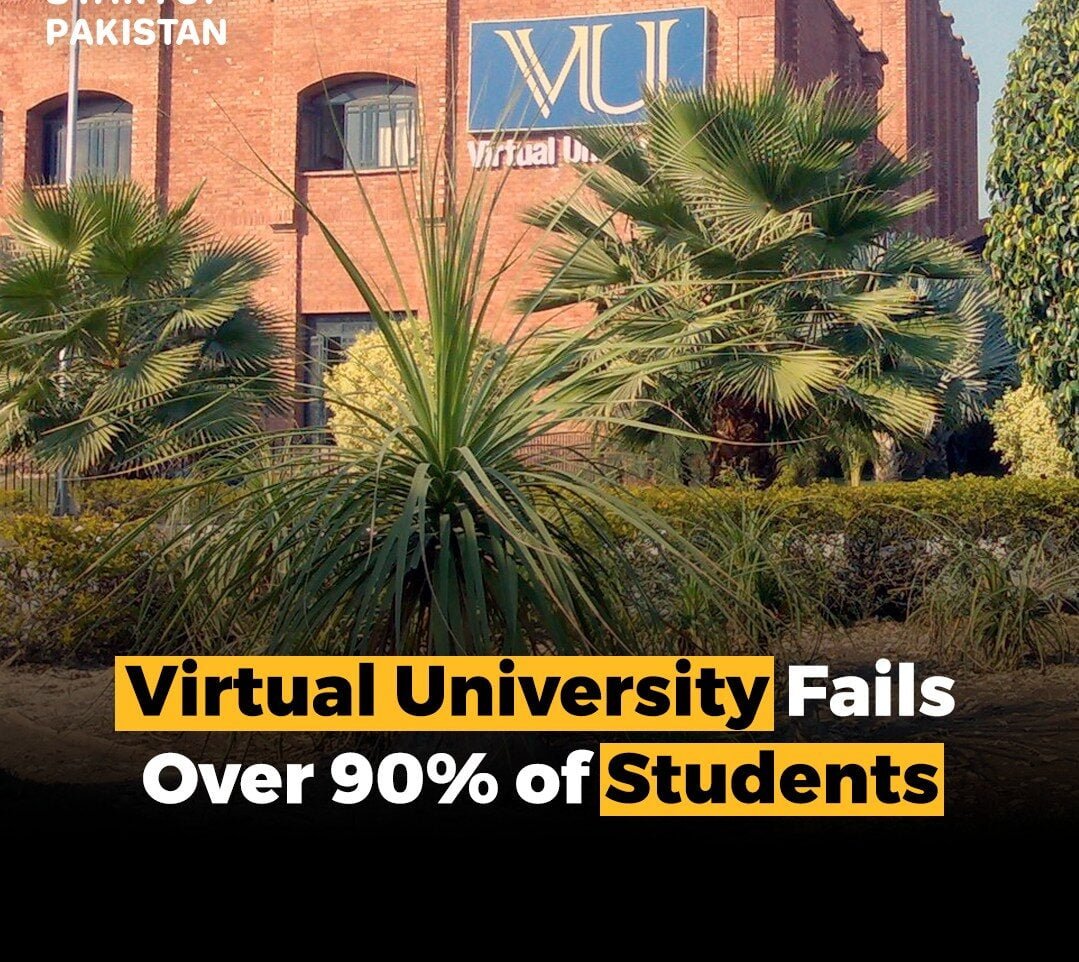