RIYADH (92 News) – The King of Saudi Arabia plans to step down and announce his son as his successor next week.
According to a report published in a British newspaper, the move is seen as the final step in 32-year-old Prince Mohammed bin Salman’s power grab, which began earlier this month with the arrests of more than 40 princes and government ministers in a corruption probe. 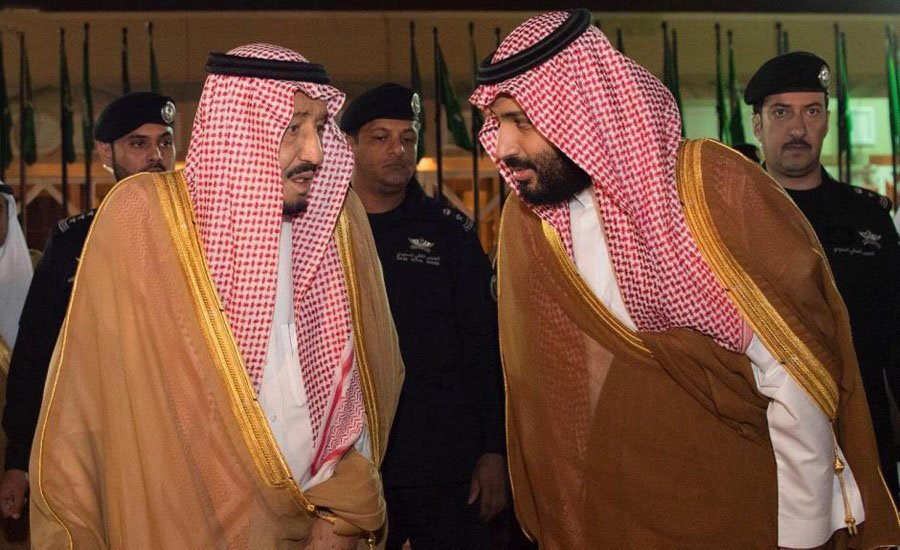 The source said King Salman will continue only as a ceremonial figurehead, handing over official leadership of the country to his son – often referred to as MBS.‘Unless something dramatic happens, King Salman will announce the appointment of MBS as King of Saudi Arabia next week,’ said the source. ‘King Salman will play the role of the queen of England. He will only keep the title “Custodian of the Holy Shrines”.’

The high level source said once crowned king, the prince will shift his focus to Iran, a long standing rival oil empire to Saudi Arabia in the Middle East, with fears military action is possible. He will also enlist the help of the Israeli military to crush Hezbollah, the Lebanese militia supported by Iran, according to the source.‘MBS is convinced that he has to hit Iran and Hezbollah,’ he said. ‘Contrary to the advice of the royal family elders, that’s MBS’s next target.

Hence why the ruler of Kuwait privately calls him “The raging Bull”.‘MBS’s plan is to start the fire in Lebanon, but he’s hoping to count on Israeli military backing. He has already promised Israel billions of dollars in direct financial aid if they agree. ‘MBS cannot confront Hezbollah in Lebanon without Israel. Plan B is to fight Hezbollah in Syria,’ said the source. 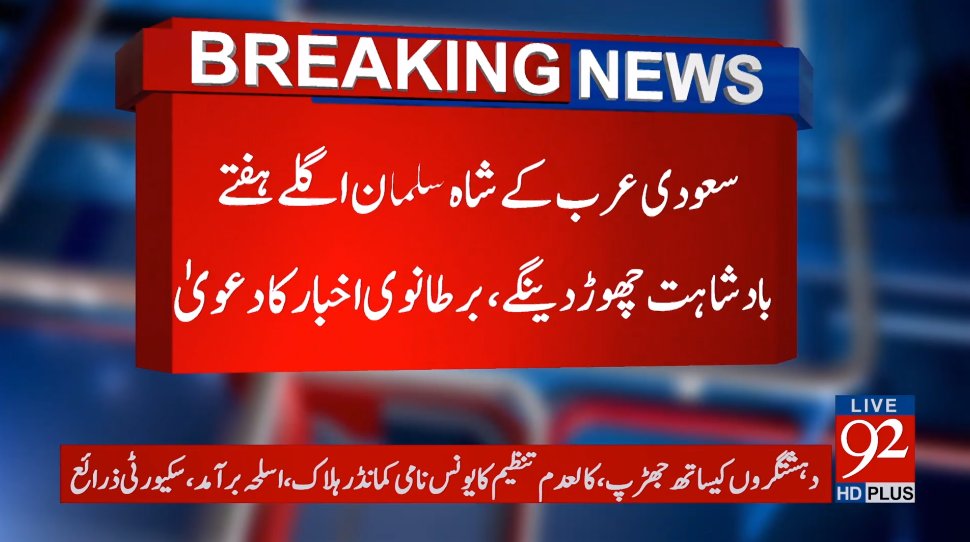 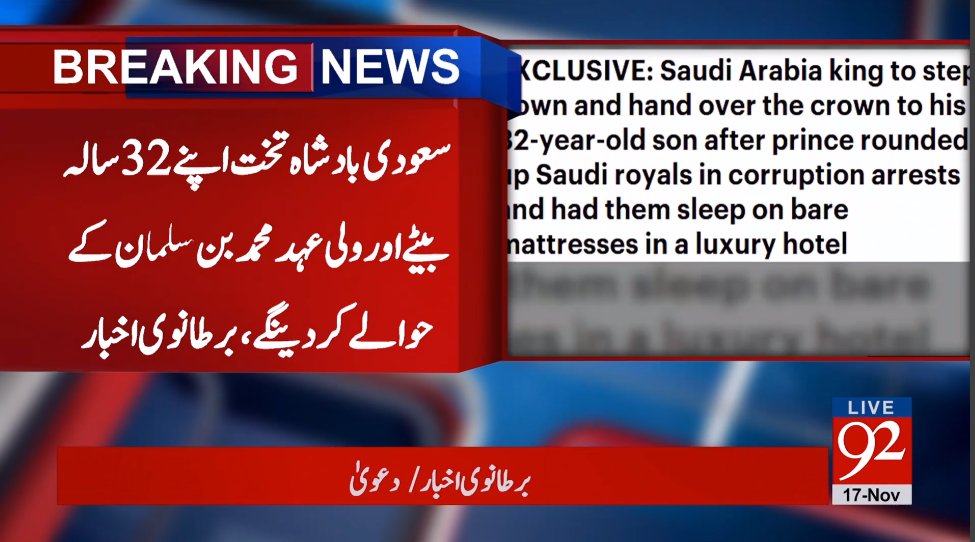 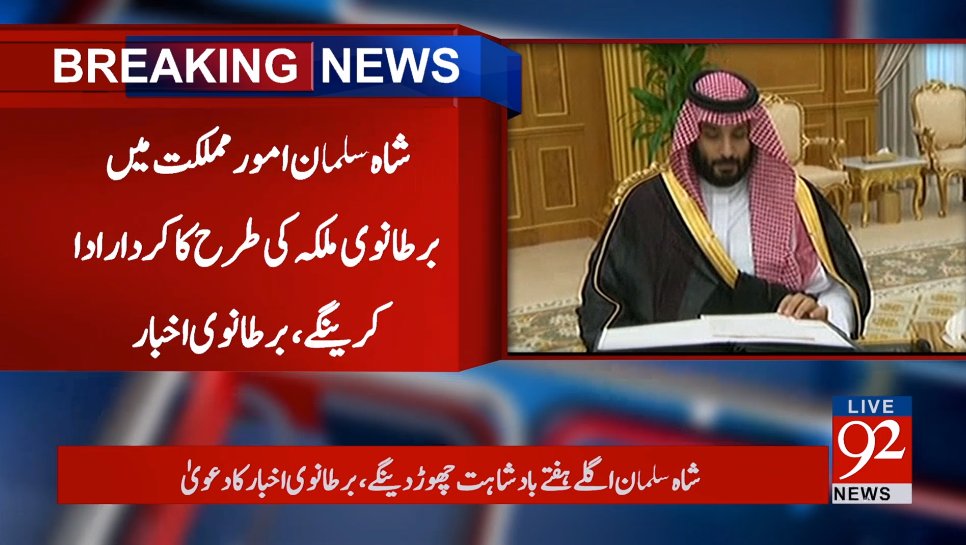 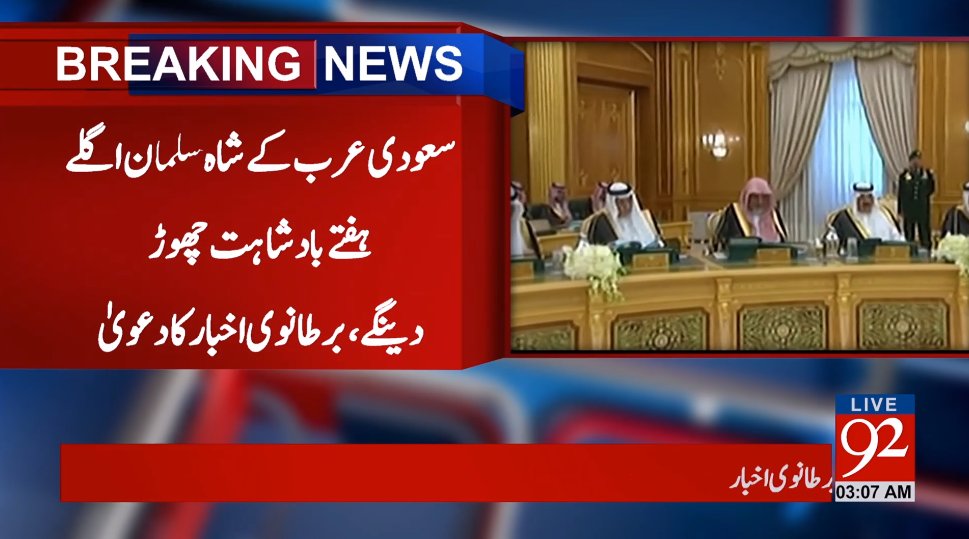