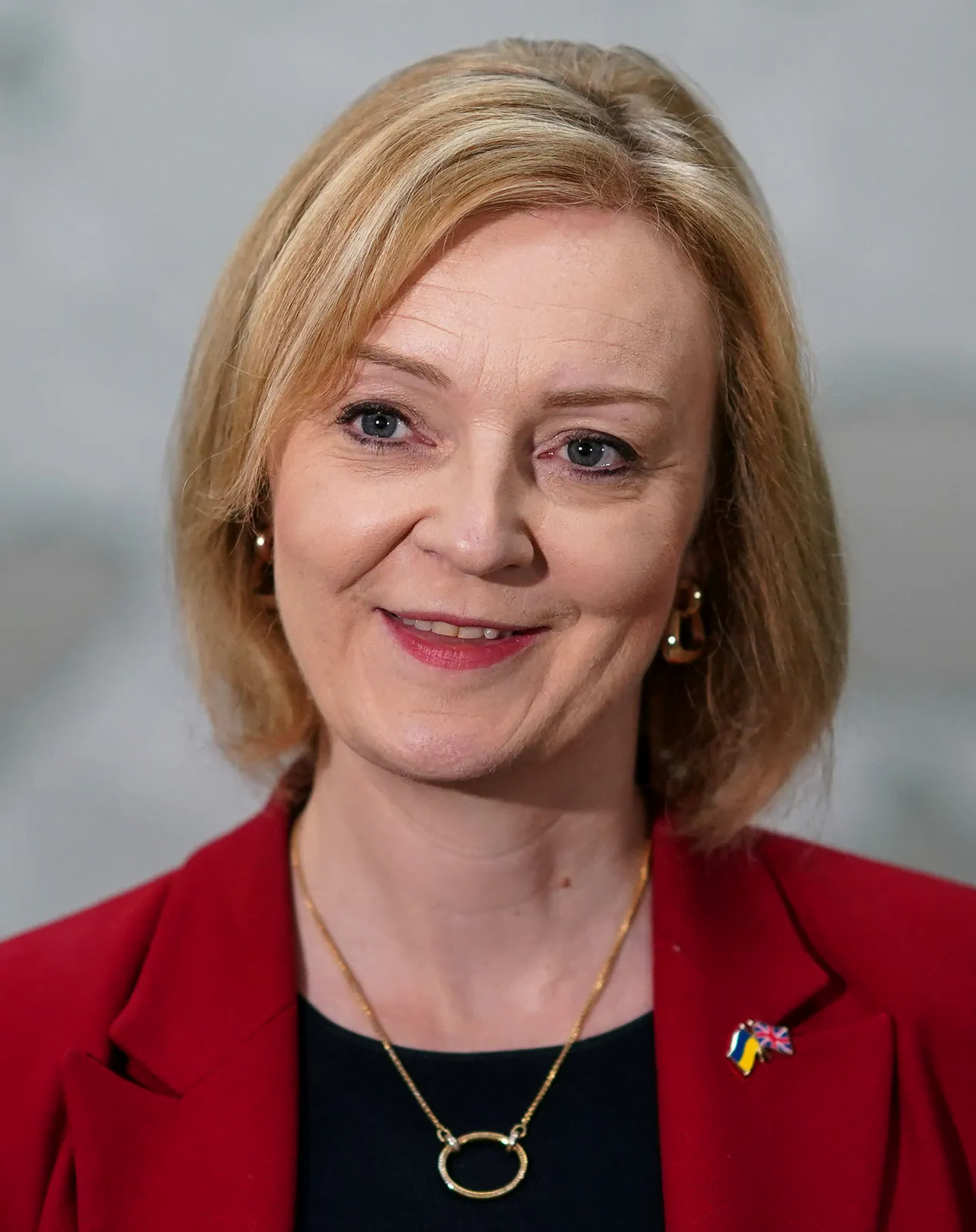 Even though Liz Truss held office for a little period of time, she was nevertheless entitled to a taxpayer-funded allowance of 115,000 pounds ($129,000) every year until she passed away. On Thursday, Ms. Truss was eligible for the payment, which is known as the Public Duty Costs Allowance.

The Public Duty Costs Allowance is a government programme that reimburses former prime ministers for staff and pay expenses, according to the government’s website. However, the expenses are due to their specific standing in public life.

As the story spreads, Ms. Liz Truss’ political rivals attack her, encouraging her to decline the reward. Particularly in light of the fact that Ms. Truss failed to contribute to enhancing Britain’s democratic system and managing economic unrest.

In addition, Christine Jardine, the spokeswoman for the Liberal Democrats’ Cabinet Office, made a comment. She said that Ms. Truss would never receive the same £115,000 salary as her predecessors who held office for longer than two years.

Furthermore, Ms. Jardine described Truss’s legacy as an economic catastrophe for which conservatives are forcing taxpayers to foot the bill. She further added that paying this sum will have a negative impact on millions of individuals. As a result of the Conservatives’ poor economic management, these millions of individuals must deal with rising costs and high mortgage rates.

In 1991, following the resignation of Prime Minister Margaret Thatcher, this standard compensation was established. In addition, if Ms. Truss accepts, she will become the sixth former British prime minister to get this lifetime pension. Ms. Truss has not yet provided a response.

A recent financial report was released by the British Cabinet Office. Two former British prime ministers, John Major and Tony Blair, are each receiving £115,000 per year, according to the financial report. Ms. Truss is also qualified to receive the funds to cover the pension obligations of her employees.

Nevertheless, Ms. Truss’ pension expenses will exceed 10% of the $129,000 amount. Inferring from the current exchange rate that she will receive an additional $12,900 every year.

Nevertheless, there are laws that support the allowance. In a handbook they released, the Cabinet Office stated that they had no intention of covering the former prime minister’s personal expenses. As a result, while in office, prime ministers are prohibited from making advance requests for funding.

Nevertheless, even if the Conservative Party loses the approaching general election in Britain, Ms. Truce will continue to be eligible for this payment. If Ms. Truss accepts any other public appointments, the Cabinet will reevaluate her compensation. 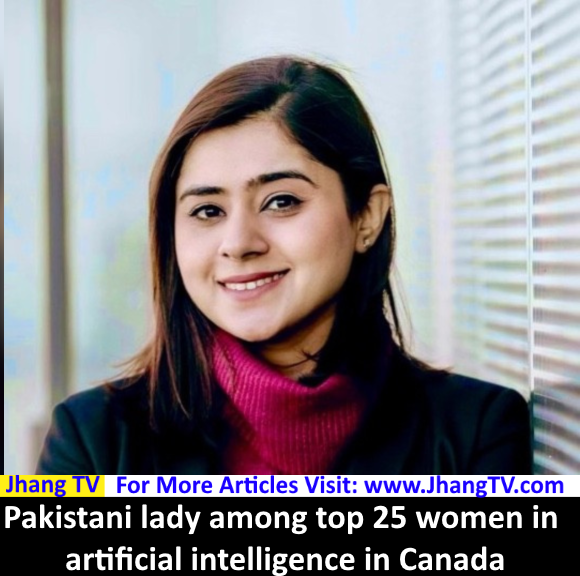