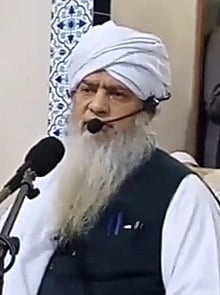 He is the founder of Mahadul-Faqir Al-Islami, Jhang.

In 2011, Zulfiqar Ahmad Naqshbandi travelled to India and addressed in few organized programs at Eidgah Bilali Mansab tank and Chanchalguda Junior College in Hyderabad. He also spoke at programs in the Masjid Rasheed of Darul Uloom Deoband and at Darul Uloom Waqf, Deoband.

In December 2018, Zulfiqar Ahmad Naqshbandi said that conspiracies against the belief of Finality of Prophethood are a matter of concern for Muslims. Ahmadis / Qadyanis must be made to follow the law of the country, and they should be removed from the key posts.

A question asked at the Darul Ifta of Darul Uloom Deoband about Naqshbandi’s reliability was answered as “Zulfiqar Ahmad Naqshbandi is a credible elderly figure of the Naqshbandi order and follows the same track as of the scholars of Deoband”.

Even though Sufi intellectual output has fallen in modern times, Naqshbandi remains an exception and has published widely. 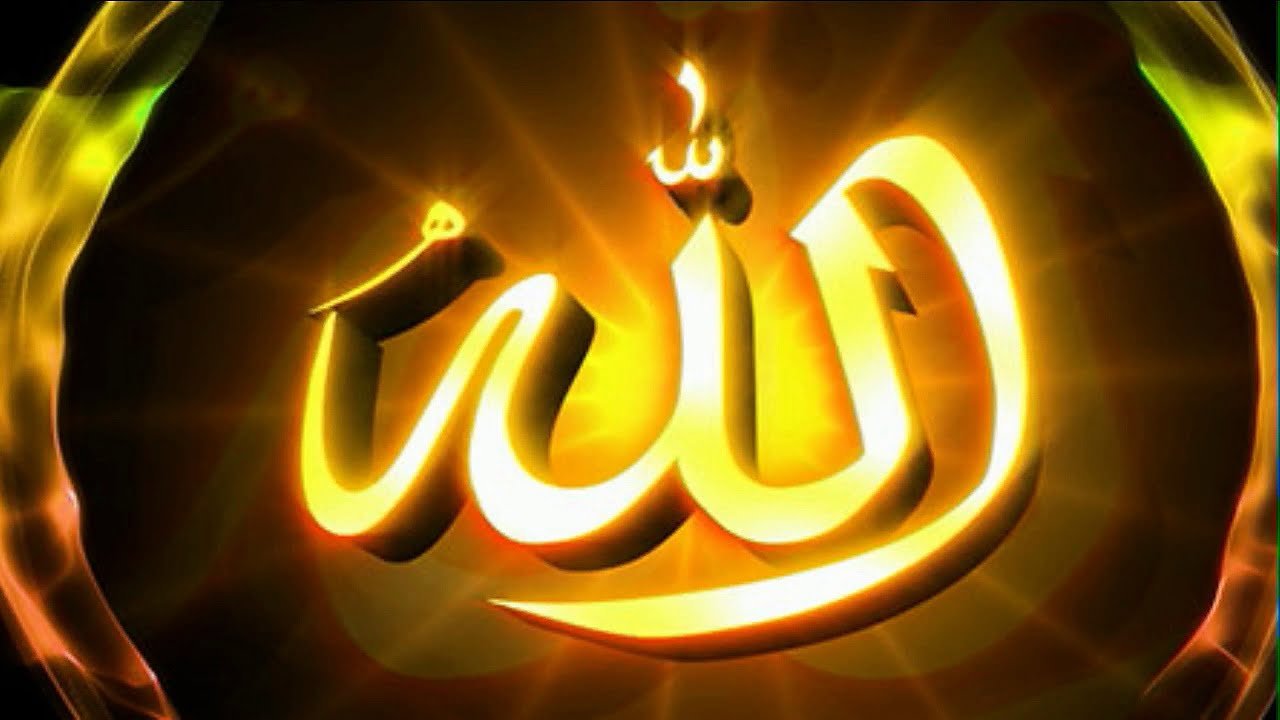 I’m bad, will Allah forgive me By Shaykh Zulfiqar Ahmad 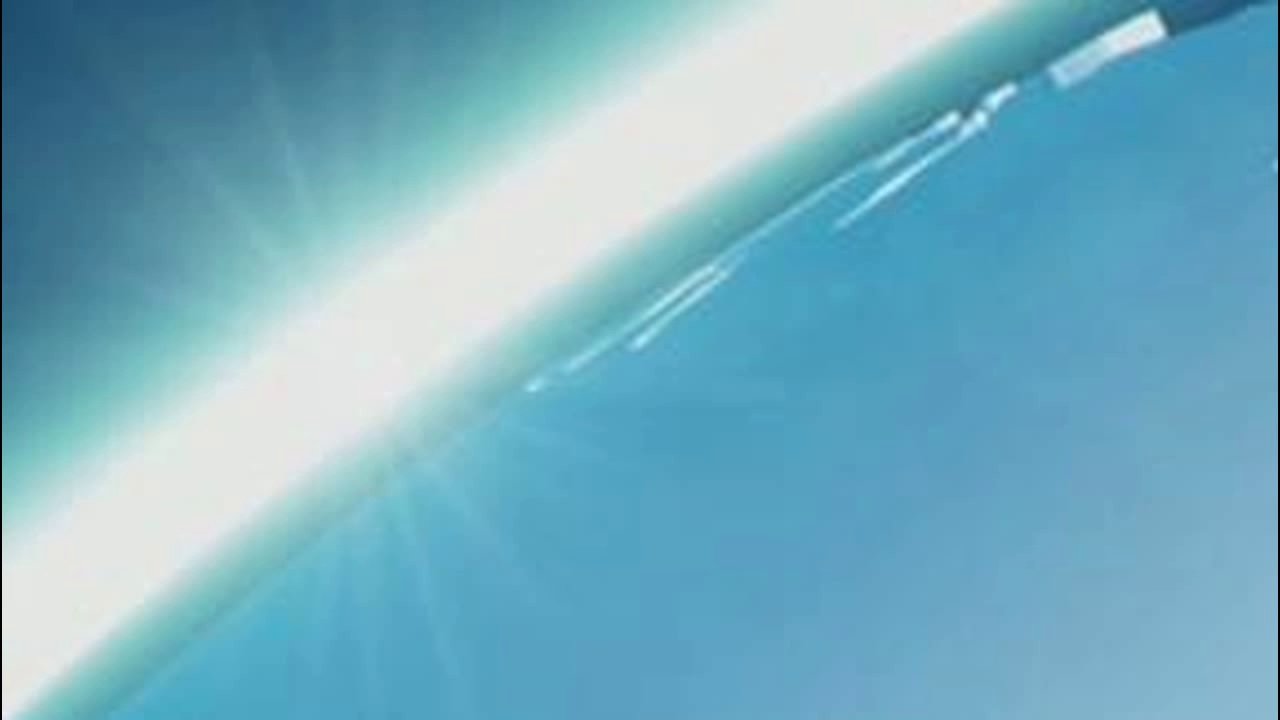 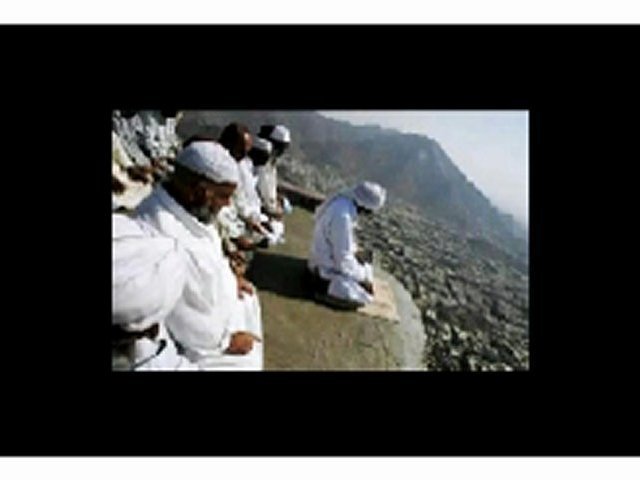