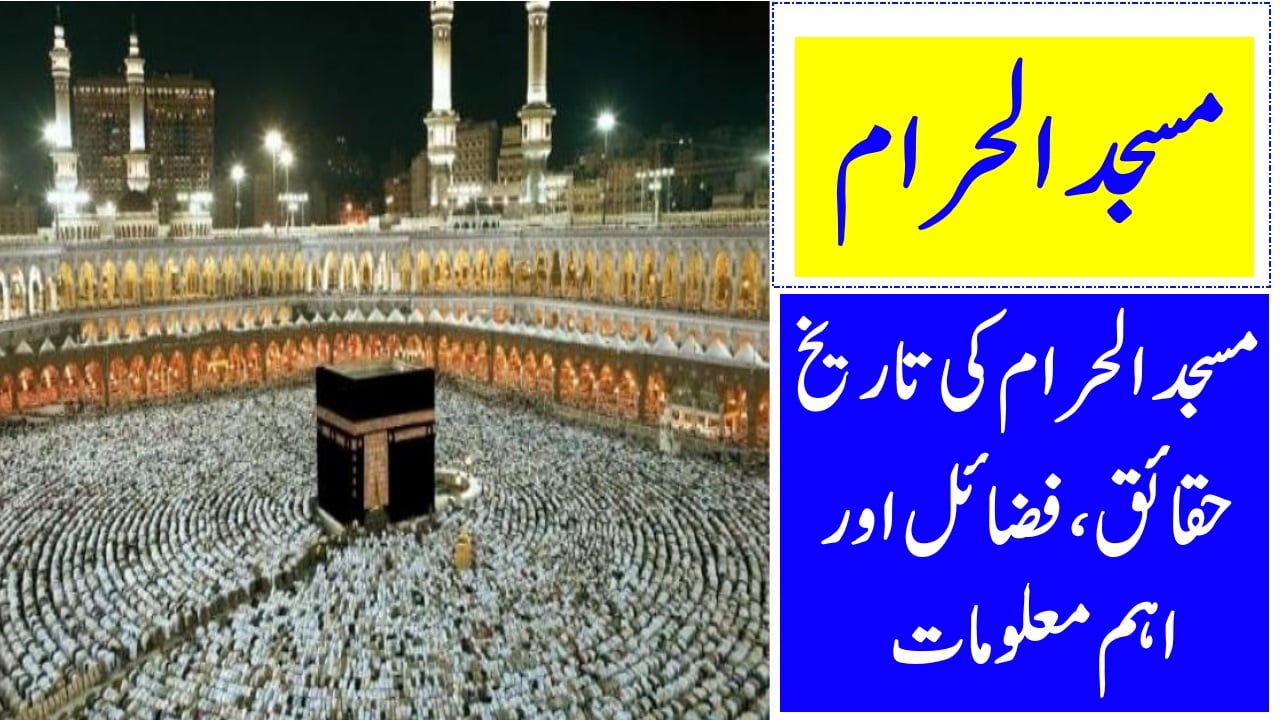 The Forbidden mosque surrounds 88.2 acres of land, and the Black Stone of Kaaba is placed in the Kaaba for the Muslims to touch. Here is a brief history of the construction of Kabba for you to consider.

After Prophet Muhammad’s death, the construction of Kaaba was done several times.

In 683 CE, Khanna e Kabba was severely damaged by a fire. This fire was ignited due to the first siege of Mecca. This siege was due to the war between Abdullah ibn al-Zubayr and the Umayyads. After winning the battle against the Umayyads, Abdullah rebuilt the Kaaba and included the area of Hatīm into the Khanna e Kabba. Then came 692 CE, and there was the second siege of Mecca. Here Kaaba was destroyed due to the bombardment with stones.

After this, in the next year, Abd al-Malik razed the remnants of the Kaaba damaged by the bombardment and rebuilt them in a cubical shape, similar to how it was during the Prophet’s time. In 1626, a great flood resulted in the walls of the Khana e Kaaba collapsing. And in the same year of the flood, the Holy mosque was renovated, and it was rebuilt with the help of granite stones from Mecca. The Kaaba has stayed the same in appearance since then. 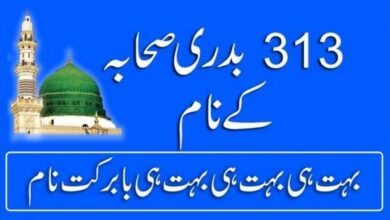 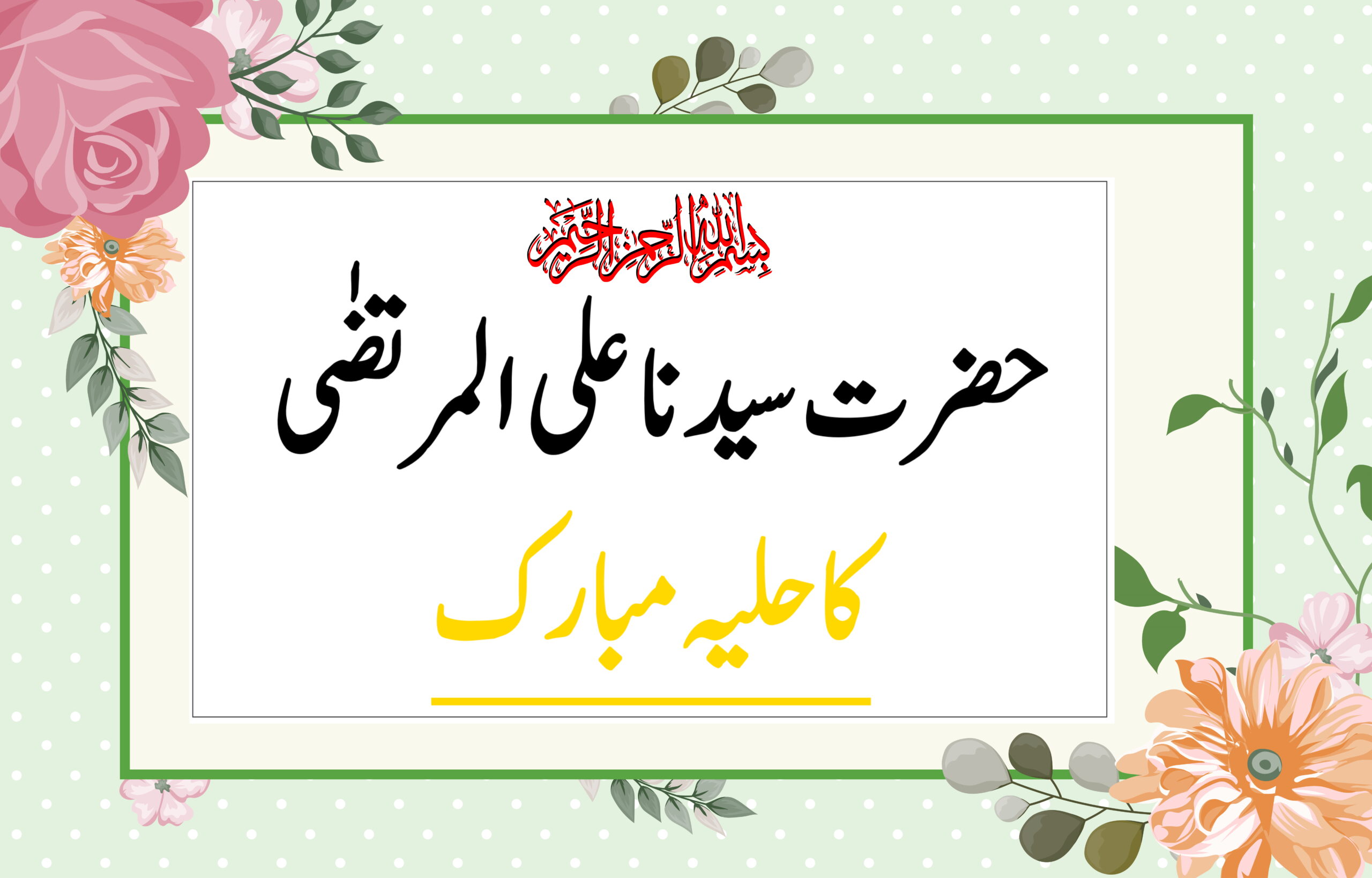