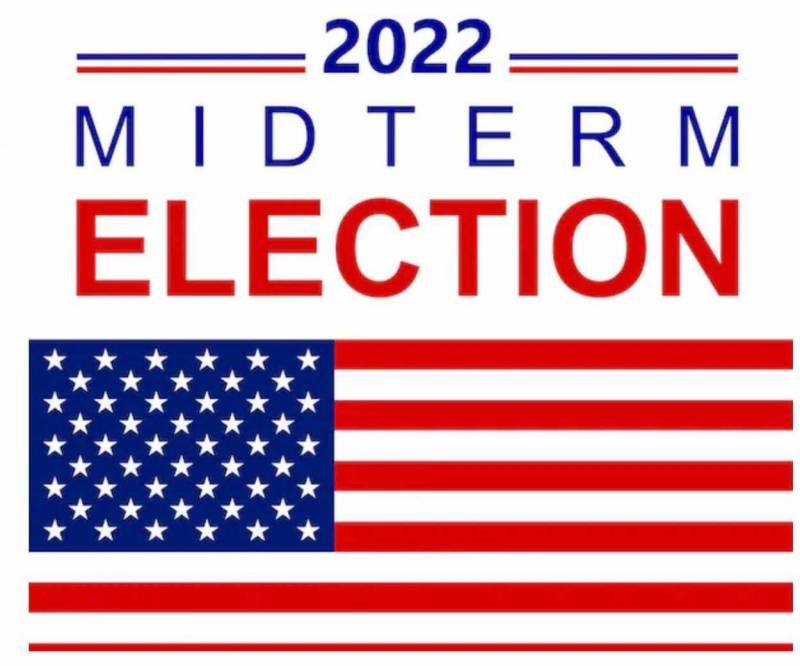 NEW YORK (AP) — On November 8th, more than one million polling workers will fulfil their responsibilities at more than 200,000 polling places around the United States. Many US states are experiencing a serious shortage of polling officials as a result of Covid-19 and the danger of violent occurrences in the next elections.

However, owing to Covid-19 concerns, most jurisdictions have been holding early voting since October 29. While the United States’ general election is slated for Tuesday, November 8th.

Unlike in many other nations, the United States employs extremely few government officials. Anyone who is a private individual, whether a US citizen or a permanent resident of the United States, can apply to be a poll worker.

The US Election Assistance Commission is a full-fledged federal election agency in the United States (EAC). This group has thirty members. The EAC maintains an office in Maryland’s Silver City. This organisation is concerned in giving information and help to various state official election boards in the process of holding transparent and fair elections.

The names of poll workers in the United States differ depending to their roles. The Coordinator is the presiding official and the person in charge of the polling station. Election Clerks, election judges, inspectors, scanning inspectors, and commissioners are the only people that utilise polling places. A voting location typically requires eight polling employees.

In the United States, poll workers are paid differently in various states. Poll workers in certain states are paid $17 per hour. On Election Day, poll workers in New York are paid $15 per hour. While $25 is required to finish the election training. The minimum wage in Philadelphia is $200 per day. In addition to standard exchanges during elections, most states pay extra incentives to high-paid workers. 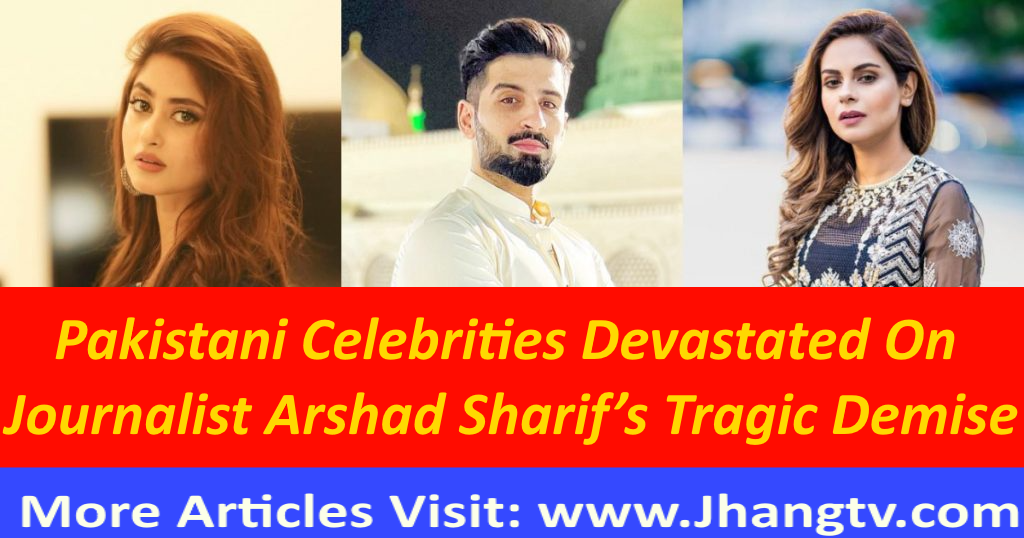 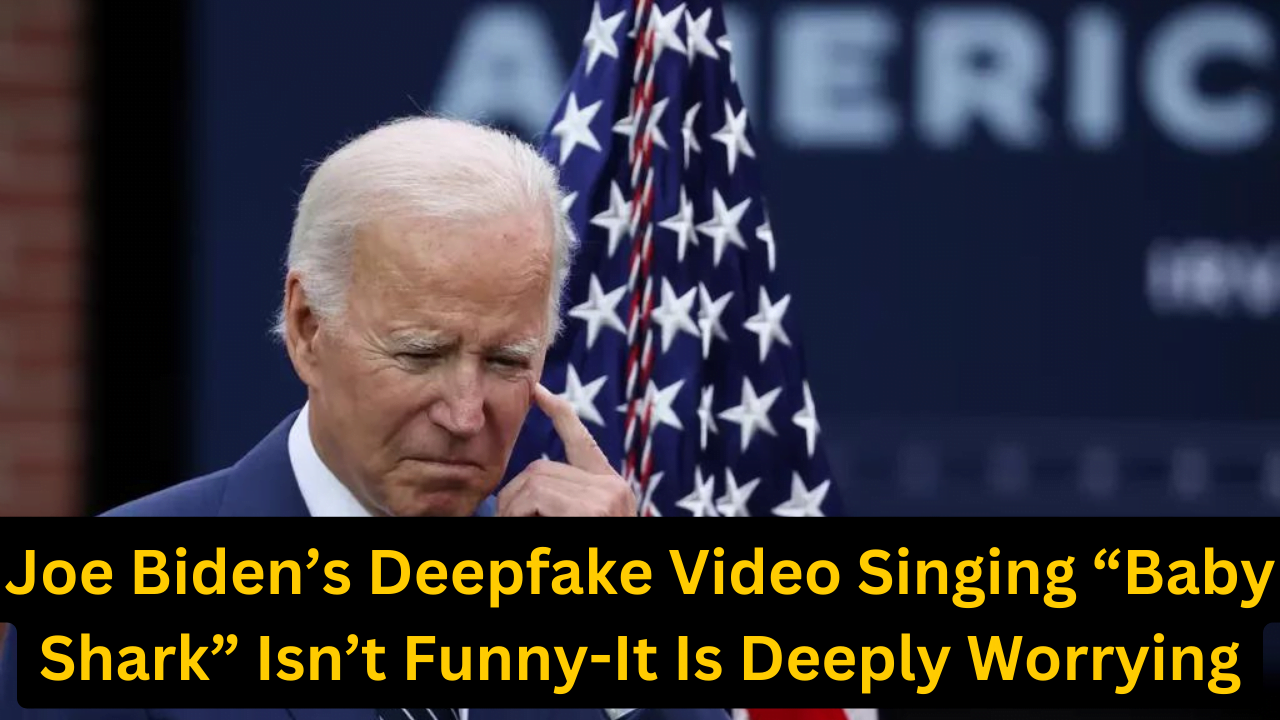 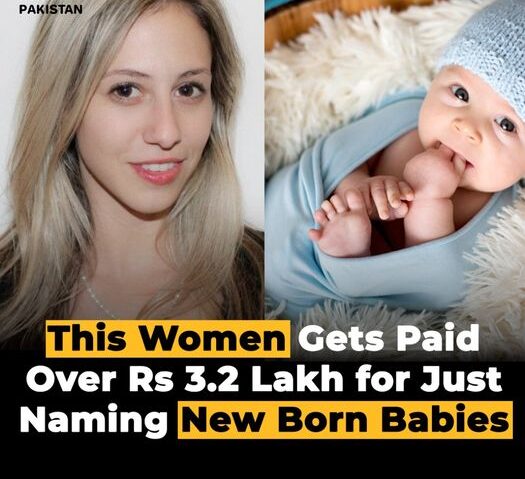 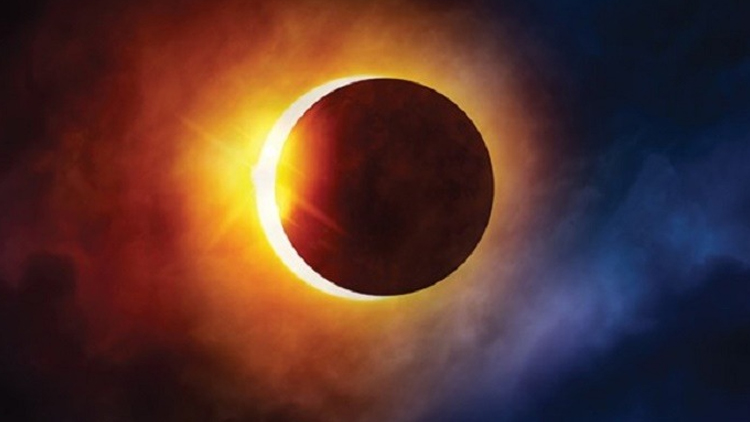