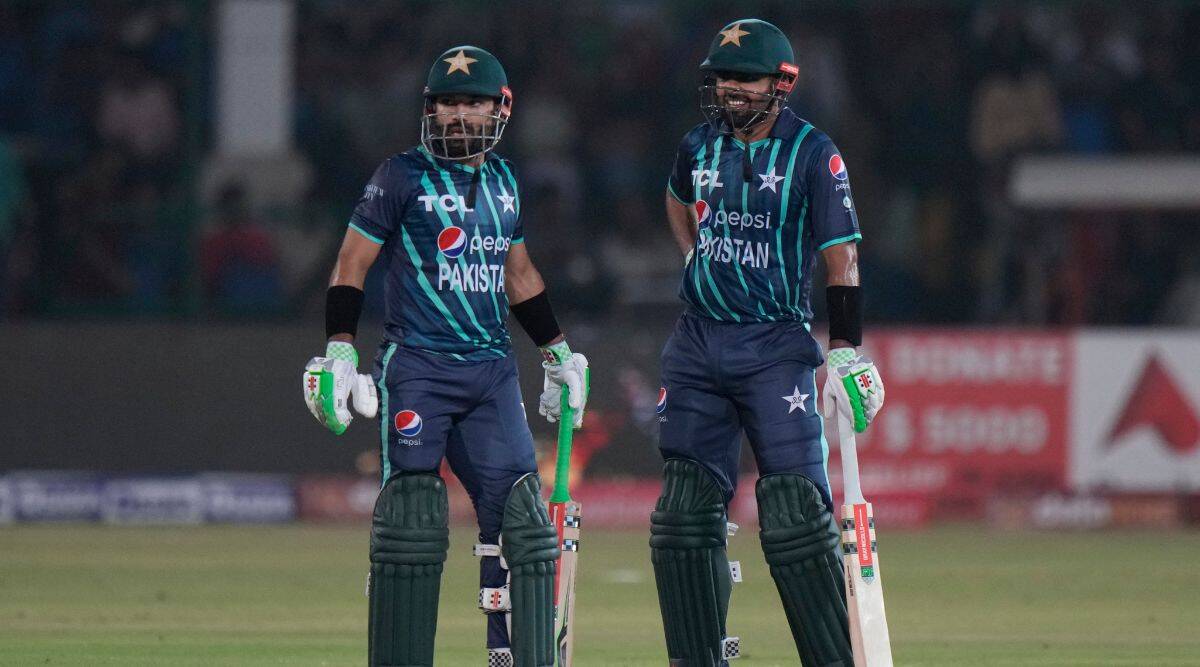 England levelled the series at 3-3 by winning the sixth game by an eight-wicket margin.

On Sunday at Gaddafi Stadium in Lahore, there will be the seventh T20I encounter between Pakistan and England (October 2). On Friday, September 30, England levelled the series 3-3 by winning the sixth game by an eight-wicket margin. They are the favourites going into the seventh and final game.

While batting first, Pakistan’s Babar Azam amassed an unbroken 87 runs off 59 balls to assist the hosts in setting a 170-run target. However, Phil Salt, England’s wicket keeper batsman, hammered 88 runs off 41 balls to lead England to a decisive victory in just 14.3 overs.

Mark Wood and Chris Woakes, two of England’s primary pace bowlers, had a break, while Mohammad Rizwan and Haris Rauf, Pakistan’s top run-scorer and wicket-taker, also missed the game. There will be numerous alterations to the starting XIs because both clubs are expected to enter this decisive match at full strength. With just two games remaining in this series, England will benefit greatly from Wood’s return as they have already claimed six wickets. 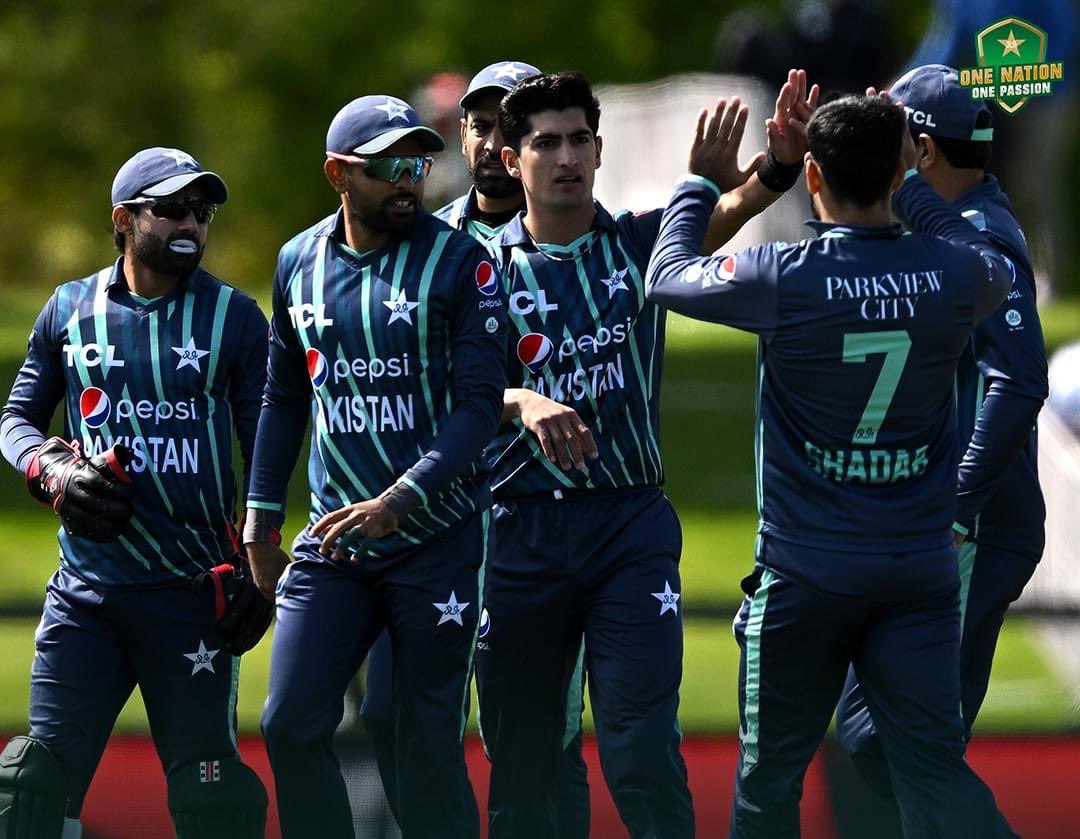 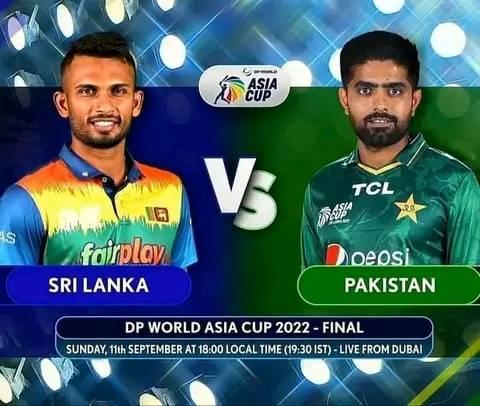 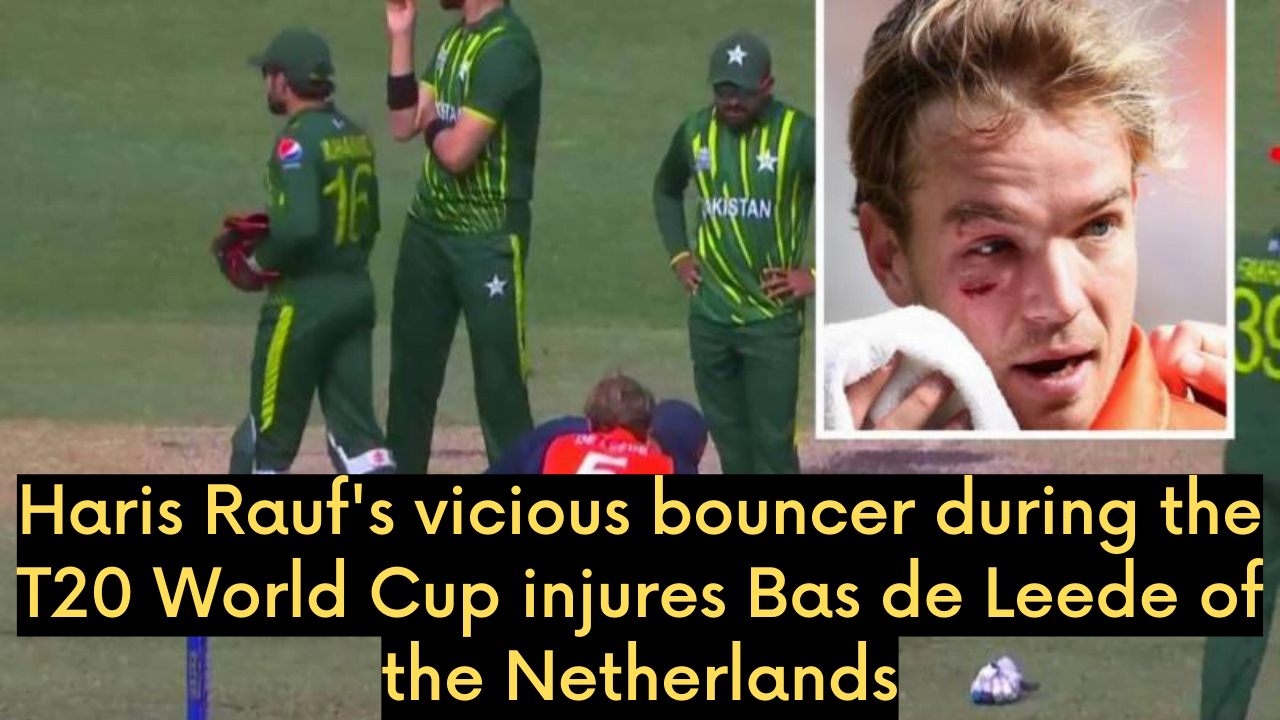 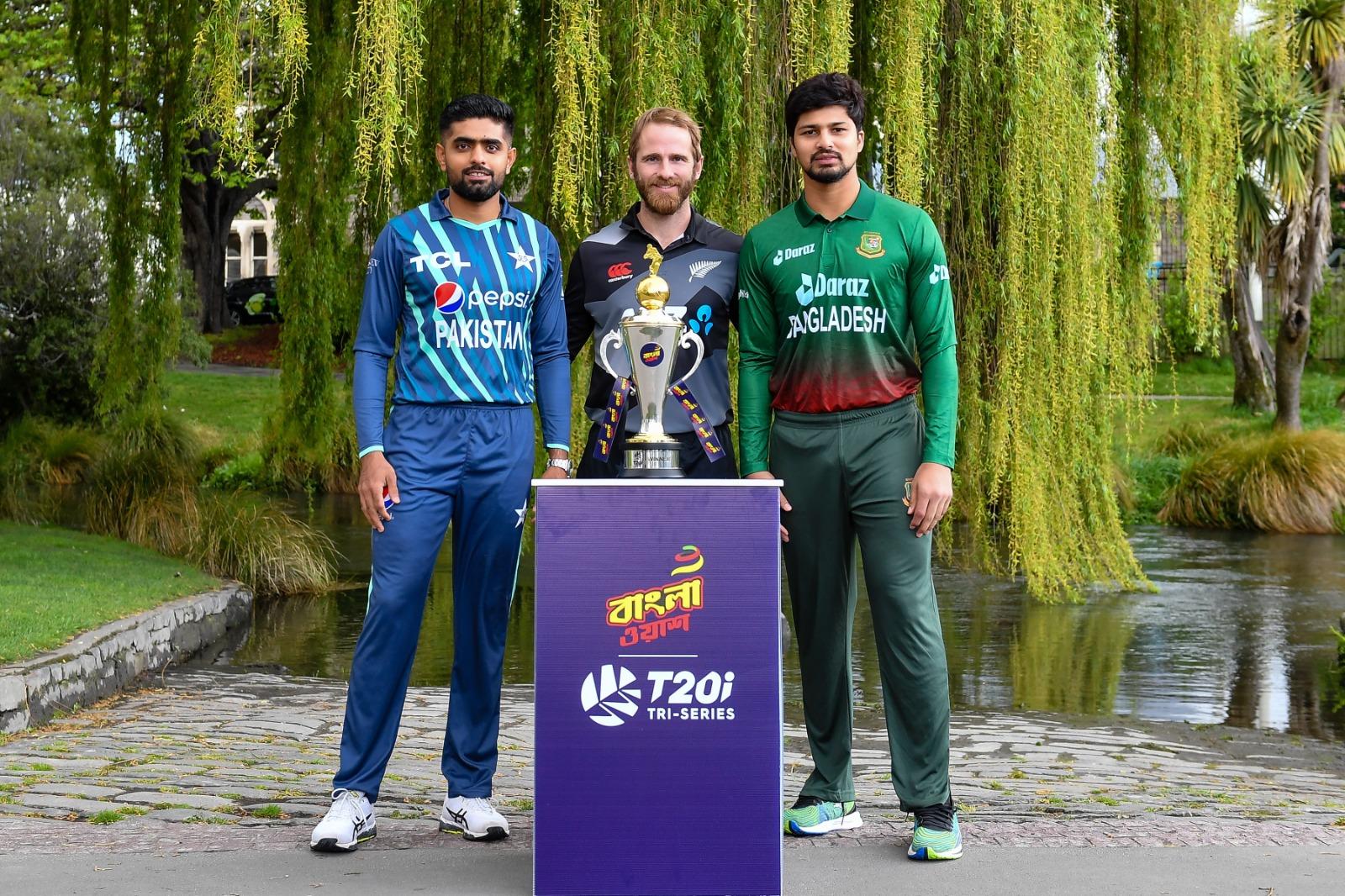