The project involves modernising a 1,871-kilometer colonial-era route from Karachi to Peshawar to carry high-speed trains, according to a statement from Sharif’s office.

This Monday, Pakistan formally approved the project without outlining the source of finance or the project’s technical specifications. China has come under fire from the US for employing what it refers to as “debt diplomacy” to enslave emerging countries to Beijing.

According to state broadcaster CCTV on Wednesday, China would export technology for 160 km/h high-speed railway trains to Pakistan. 46 railway cars, the first batch, have been loaded and will be dispatched on November 3. According to the report, Pakistan will receive the components for another 184 carriages, which will then be put together, marking the first time China has exported the technology.

President Xi Jinping and Prime Minister Shehbaz Sharif met earlier today and decided to strengthen their strategic collaboration, including the China-Pakistan Economic Corridor (CPEC). The two leaders met in the People’s Great Hall of China and discussed broad economic and investment cooperation in addition to exchanging opinions on local and international trends.

Shehbaz and Xi also talked about how the two countries’ “all-weather strategic cooperation partnership” needs to be further promoted. Today is anticipated to be a hectic day in Beijing for PM Shehbaz. In addition to meeting Premier Li Keqiang, he will probably also meet with Pakistani businesses and Chinese investors. The Pakistani premier arrived in Beijing on Tuesday for a two-day official visit with the Chinese president to meet with Chinese officials, review their “all-weather strategic cooperation partnership,” and talk about local and international affairs.

The prime minister leading a high-level entourage was warmly welcomed by senior Chinese authorities upon his arrival at the Beijing airport.

China postponed a rescue for Pakistan earlier this year as its debt ballooned, and it has been reducing loans to Africa as its economy weakens. China, including state-owned commercial banks, is the recipient of almost 30% of Pakistan’s foreign debt, according to a report from the International Monetary Fund that was published in September.

In June, Moody’s Investors Service changed Pakistan’s outlook from stable to negative due to financial worries. In their discussions, Xi and Sharif concurred to settle the specifics of a Karachi inner-city train route. The Chinese leader also announced that his country would give Pakistan 500 million yuan ($68.7 million) to aid with reconstruction after flooding over the summer that caused more than 500,000 people to lose their homes. 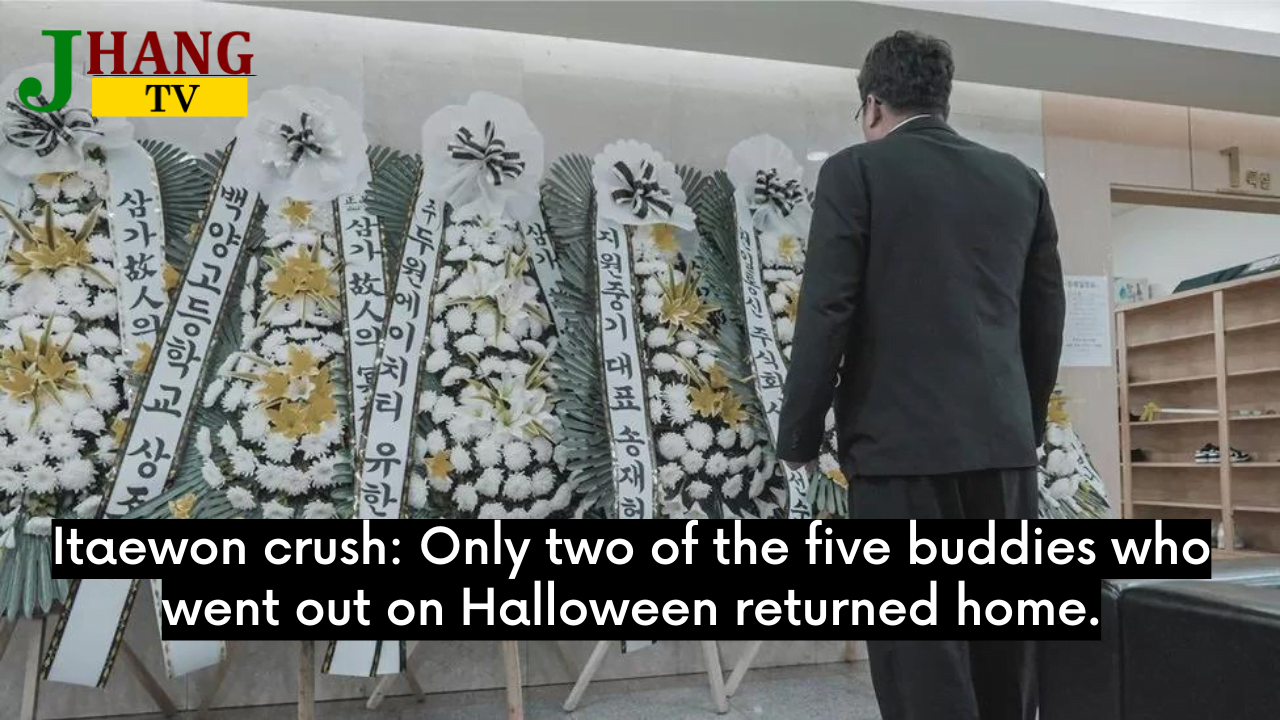 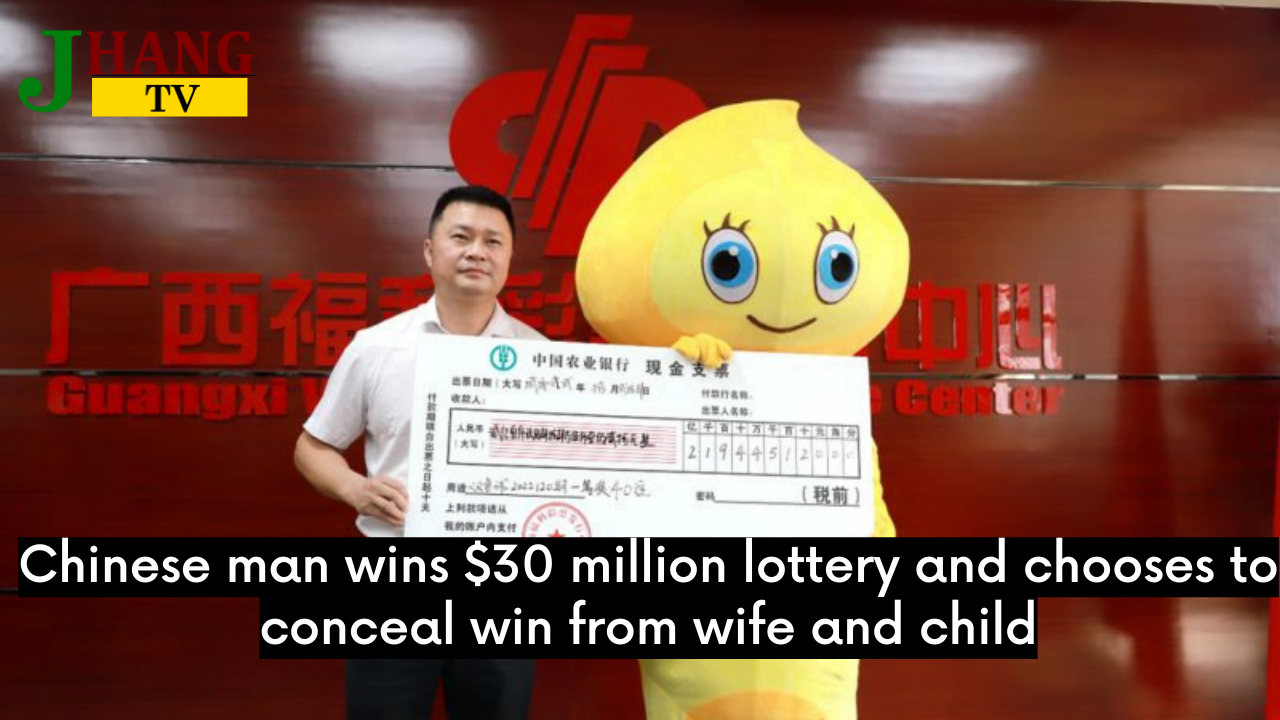 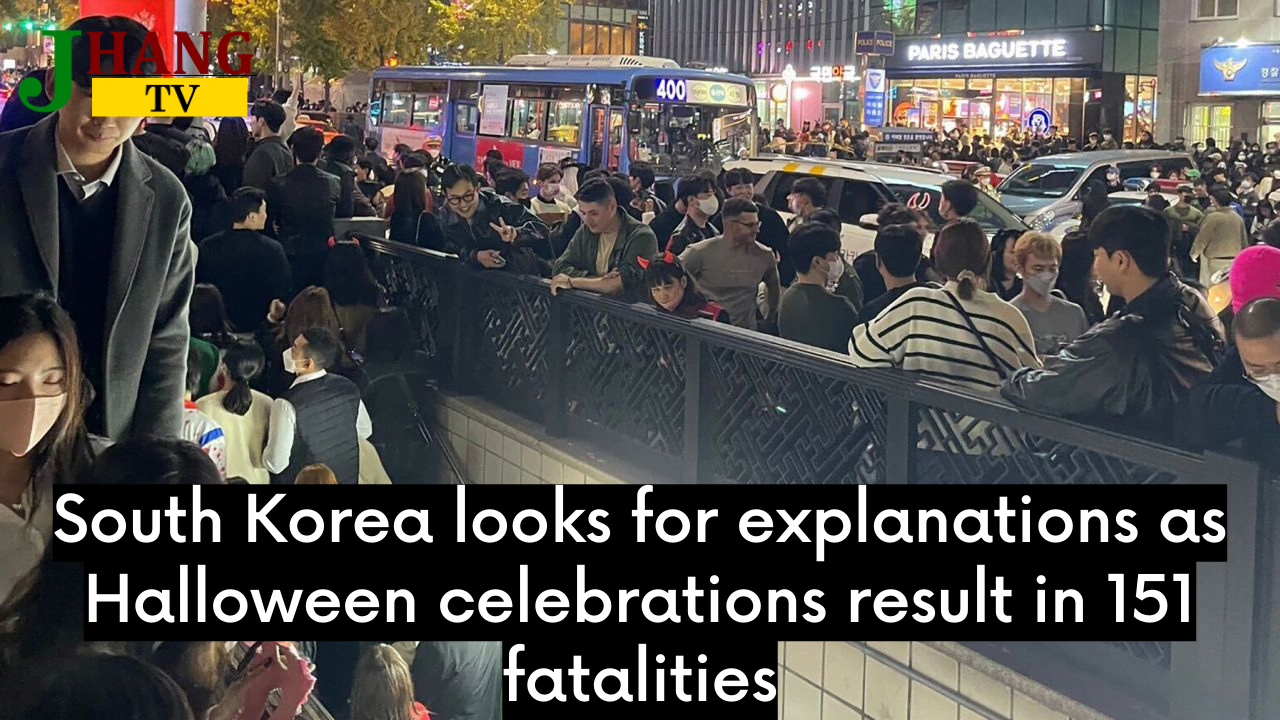