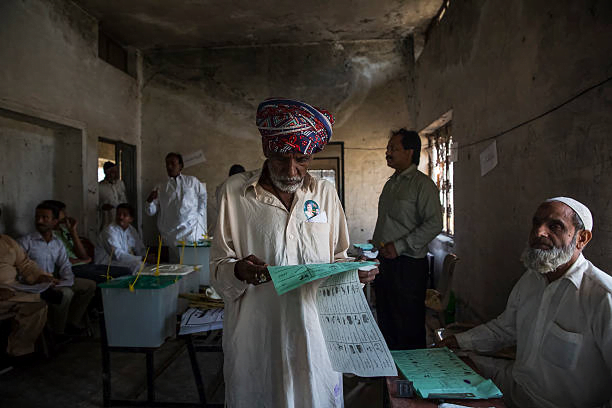 PESCHAR – Polling has begun for the by-election for Kurram’s NA-45 National Assembly seat, where former PM Imran Khan and the PDM candidate are anticipated to face off head-to-head.

The voting period began at 8 am and will last until 5 pm. Imran Khan, the leader of the Pakistan Tehreek-e-Insaf, and the PDM candidate, who is supported by the ruling alliance, are among the at least 16 candidates running for the seat. 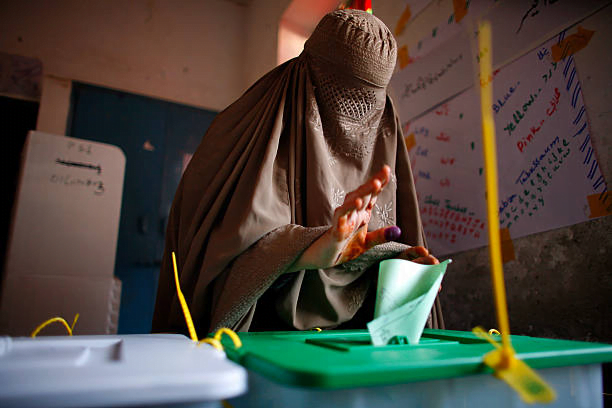 Due to the law and order situation, the by-election for the NA seat in the northwest region was already postponed.

A spokeswoman for the Election Commission had stated that at least 198,618 registered voters will exercise their right to choose the member of Congress for the constituency. There are 143 polling locations, 119 of which have been designated as particularly sensitive, where voters will cast their ballots.

For the polling procedure and the transit of electoral materials, strict security precautions have been implemented in the meantime.

Earlier, the PTI chairman begged Kurram supporters to support him and his party “for justice, and for change.” He is currently riding in a caravan to the capital. 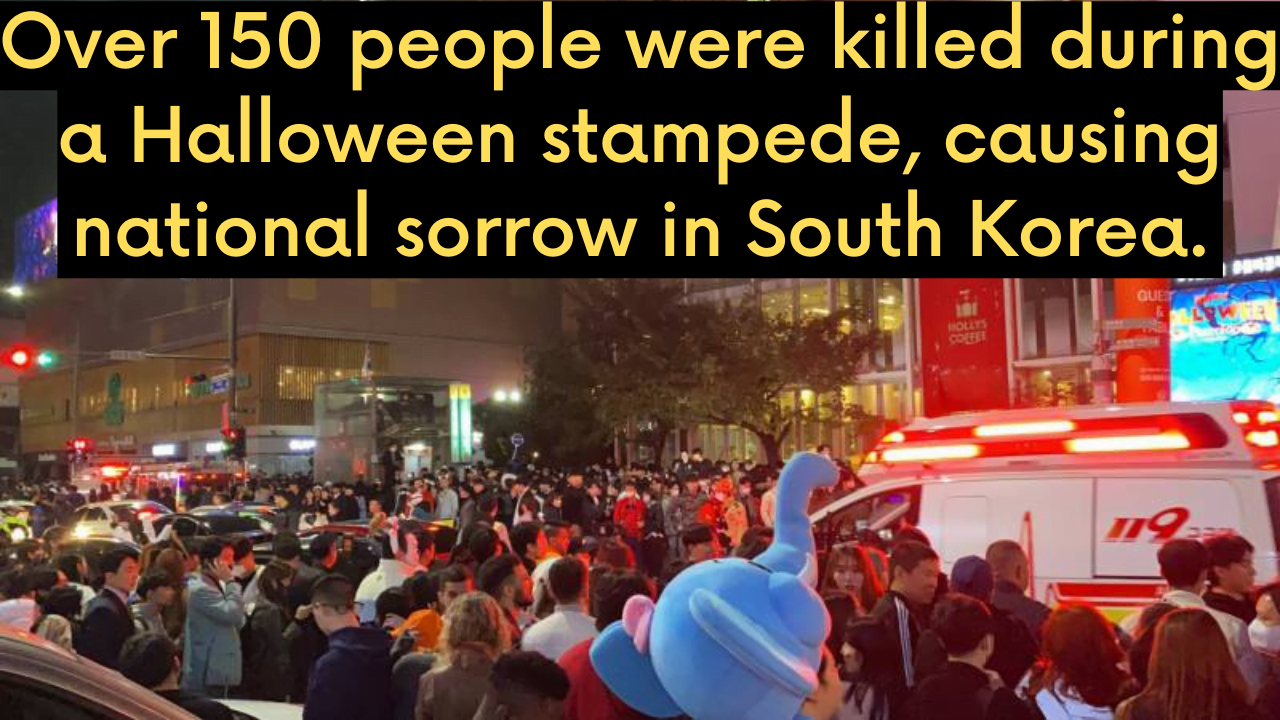 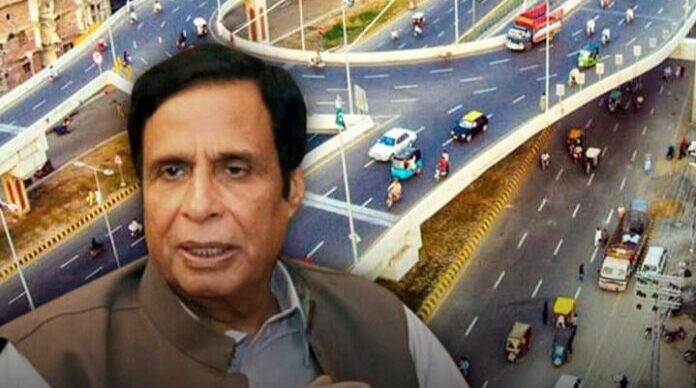 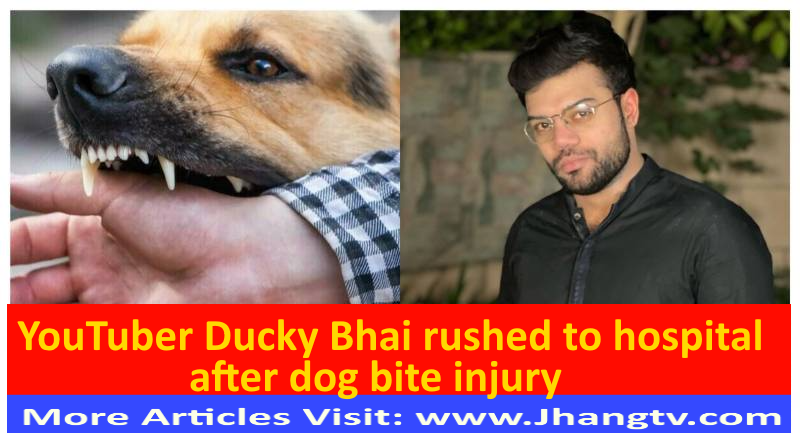 Ducky Bhai, a YouTuber, was taken to the hospital after being bitten by a dog 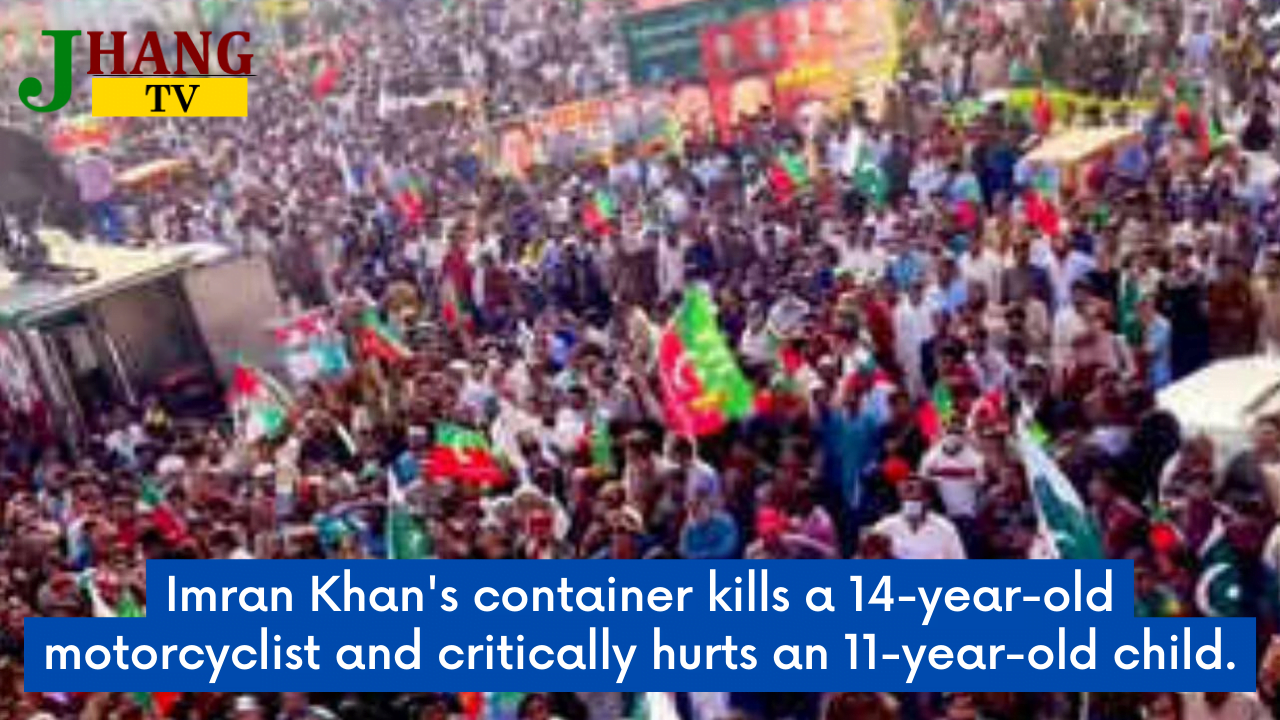