In a land encroachment case in Lahore, Punjab ACE has detained Dost Mazari!

Dost Mazari, a former deputy speaker of the Punjab Assembly, was detained on Saturday by the Anti-Corruption Establishment Punjab, as was previously reported.

When Dost Mazari was detained inside the hospital, he was visiting his ill grandfather, Mir Balakh Sher Mazari, the former caretaker PM.

According to reports, Dost Mazari was detained in connection with a case involving 40,000 acres of accused land grabbing, and after receiving two notifications, he failed to appear before the investigators.

He was visiting his ill grandfather Balakh Sher Mazari at a private hospital in Lahore when he was detained, according to his cousin Shabab Mazari, who confirmed the detention.

Sardar Riaz Mehmood Khan Mazari, a PTI dissident member of the National Assembly, stated to a news outlet that his father Balakh Sher Mazari had been ill for 15 days when Dost Muhammad Mazari visited him at the hospital.

The MNA claims that ACE officers arrived at the hospital to arrest Mazari without a warrant or first information report (FIR).

Riaz Mazari stated, “Dost Mazari is being targeted out of political retaliation.

Dost Muhammad Mazari is a Pakistan Tehreek-e-Insaf defector who was later ejected from the deputy speakership by his party as a result of his defection. 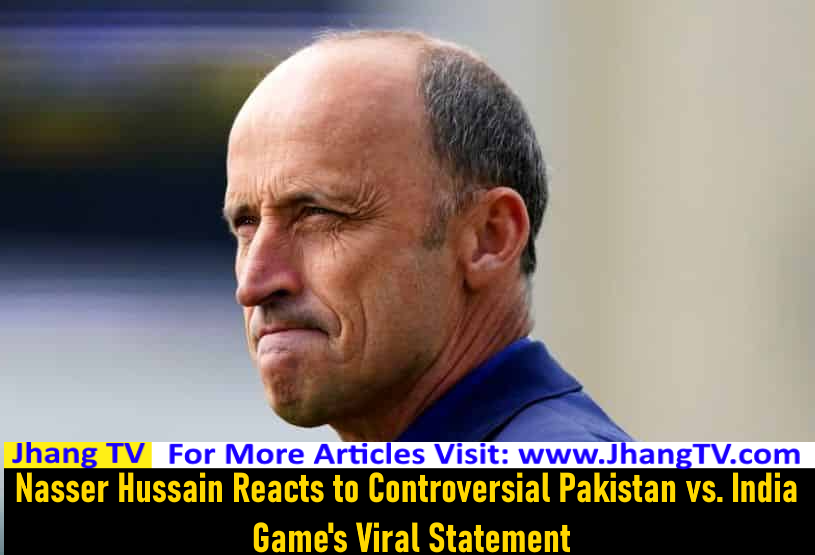 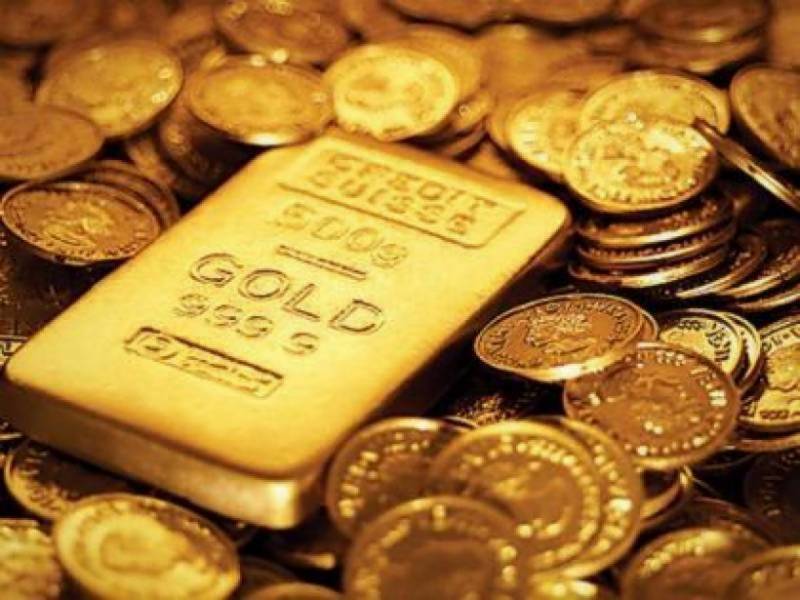