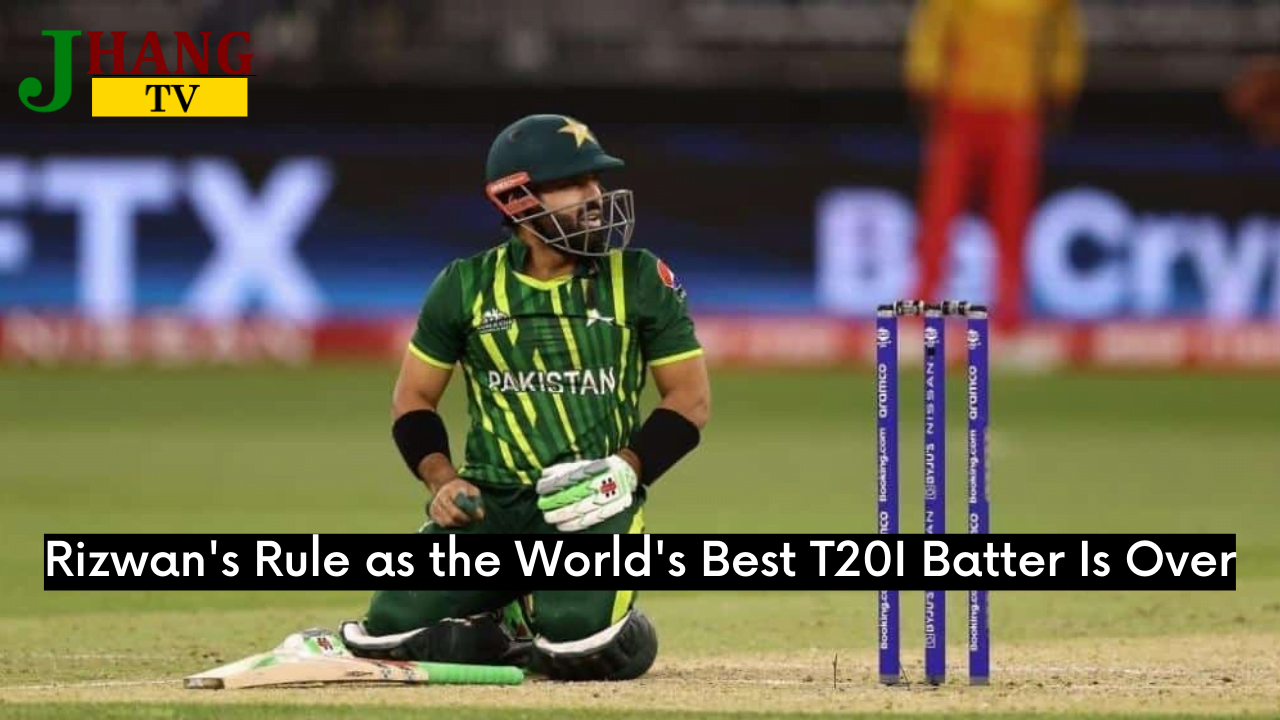 Mohammad Rizwan, the star wicket-keeper batsman for Pakistan, has fallen to second place in the most recent ICC T20I batter rankings following a spate of underwhelming performances in the ongoing 2022 T20 World Cup.
Suryakumar Yadav, a flashy middle-order batsman from India who has proven his talent in the mega-event by scoring two half-centuries in the three matches he has played so far, replaces Rizwan.

Babar Azam, the all-format captain of Pakistan, has held onto his fourth place despite having a terrible tournament, and Devon Conway, the New Zealand opener, is still firmly planted at third.

After smashing hundreds in the competition, middle-order bats Rilee Rossouw of South Africa and Glenn Phillips of New Zealand both entered the top 10 rankings.

Here are the latest rankings: 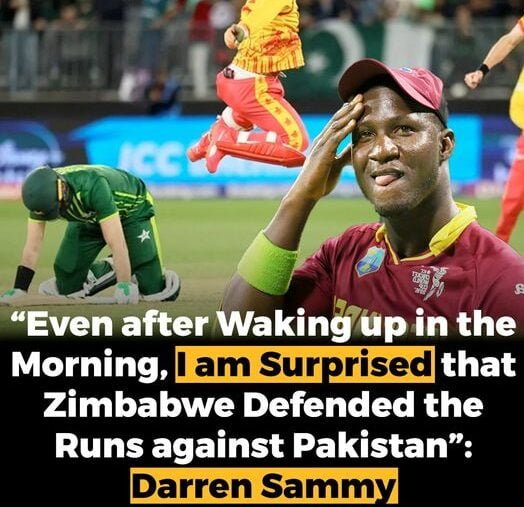 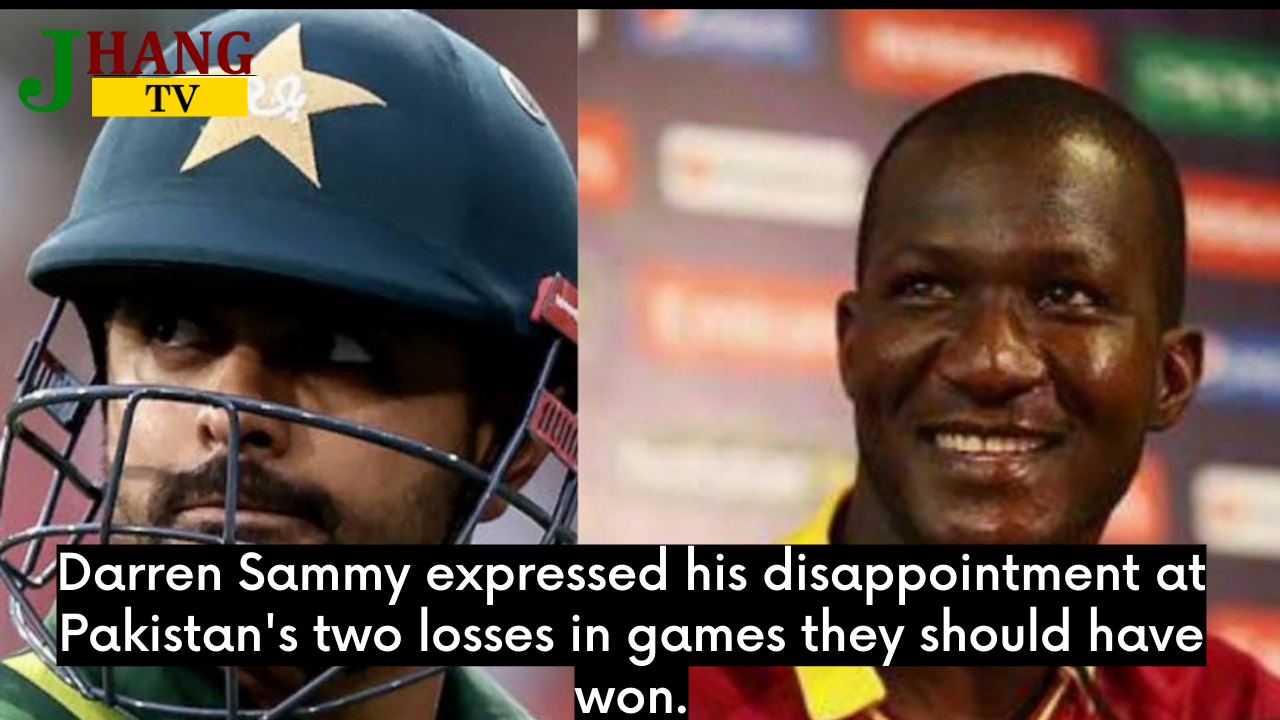