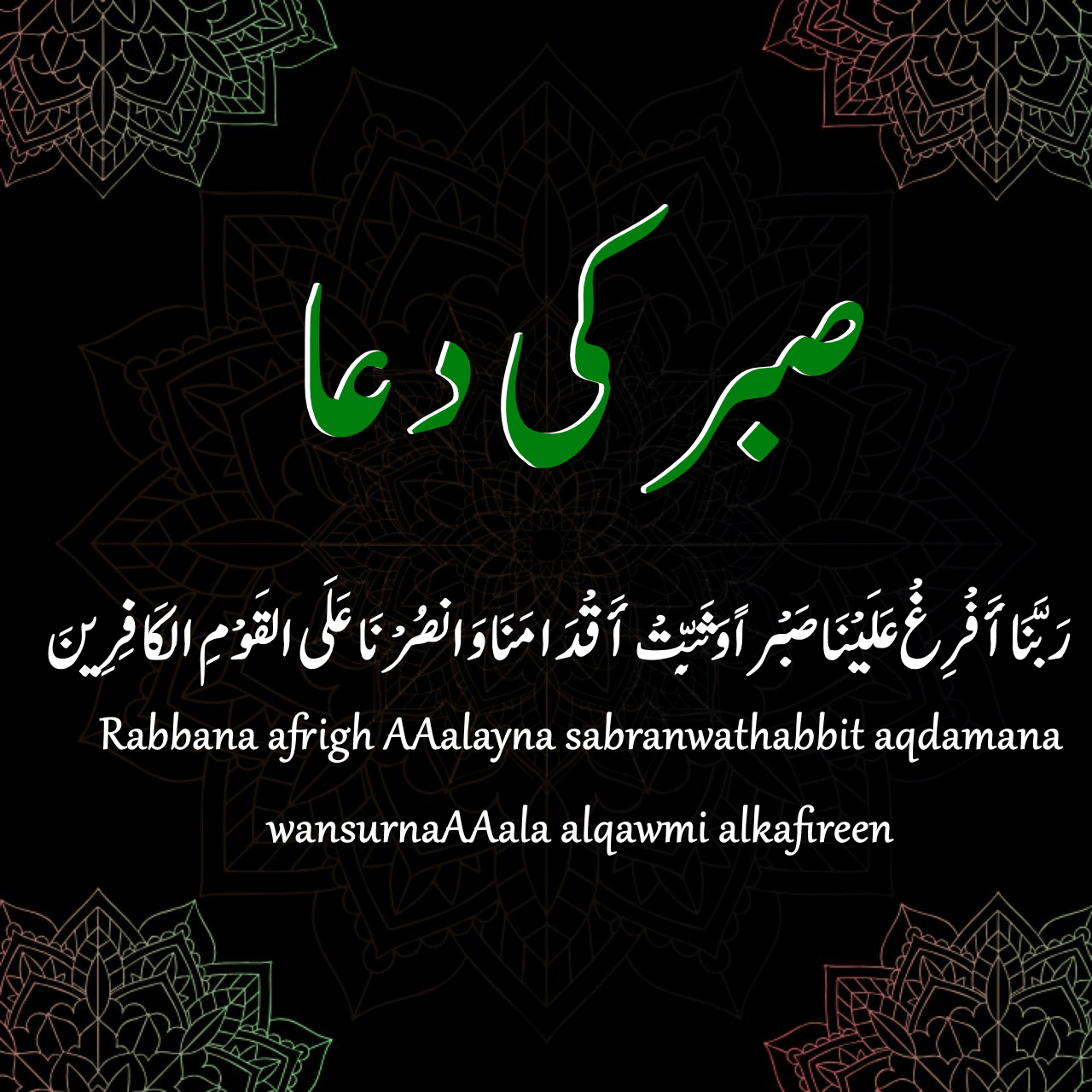 Patience has great status in the sight of Allah Almighty and in Islam. Patience is of best from deeds and has the great reward with no limit.

…And be patient and persevering, for Allah is with those who patiently persevere.

“Only those who are patient shall receive their rewards in full, without Hisaab (without limit, calculation, and estimation).”(Quran, 39:10).

There is great reward only for those among us who are patient with the Decree of their Lord. In this world, we face many difficulties or trials and sufferings but we have to be patient because Allah Almighty loves those who did Patience (Sabr) in a difficult time.

Patience  is the ability to endure difficult circumstances such as (persevere meaning in urdu) perseverance in the face of delay; tolerance of provocation without responding in annoyance/anger or forbearance when under strain, especially when faced with longer-term difficulties

The Prophet tells us that:

“True patience is at the first stroke of calamity.” (Al-Bukhari, 1302)

As Islam is a complete code of life and it guides and teach us in every sphere of life. So it teaches us we have to do patience in our difficult situation in this way we have the strong belief on Almighty Allah that He will never leave us alone.

“And be Patient. Surely, Allah is with those who are patient.”

Patience with steadfast belief in Allah is called sabr, one of the best virtues of life in Islam. Through sabr, a Muslim believes that an individual can grow closer to God and thus attain true peace. It is also stressed in Islam, that Allah is with those who are patient, more specifically during calamity and suffering.

Islam teaches us to be patience with whatever befalls us just like in the Story of Prophet Ayub  عليه السلام. Allah سبحانه و تعالى tested Prophet Ayub عليه السلام in such a way that his health was taken away from him. Historians had wrote that not a single limb on his body was safe from disease except for his tongue and heart which he always remembered Allah سبحانه و تعالى.

Benefits of Sabar in Quran

It is the great virtue and significance of patience

Allah tells us that He loves those who are patient, and that is the greatest encouragement. Allah says (interpretation of the meaning):

“And Allah loves As-Sabiroon (the patient)”

Moreover, it is due to patience that the patient ones will receive abundance rewards for their good deeds. Almighty Allah says:

“Only those who are patient shall receive their rewards in full, without reckoning.” (Az-Zumar 39:10).

So in times of hardships and difficulties when you think all is lost and there is no hope, remember to have patience. In due time Allah سبحانه و تعالى will relieve you of all worries, and you will receive rewards a million in multitude for bearing it with patience.

Remember, Allah سبحانه و تعالى is always with you!

O you who have believed, seek help through patience and prayer. Indeed, Allah is with the patient.
[Quran 2:153]

Narrated Abu Sa`id Al-Khudri: Some Ansari persons asked for (something) from Allah’s Messenger (ﷺ) (p.b.u.h) and he gave them. They again asked him for (something) and he again gave them. And then they asked him and he gave them again till all that was with him finished. And then he said “If I had anything. I would not keep it away from you. (Remember) Whoever abstains from asking others, Allah will make him contented, and whoever tries to make himself self-sufficient, Allah will make him self-sufficient. And whoever remains patient, Allah will make him patient. Nobody can be given a blessing better and greater than patience.”

“Allah said: ‘If I deprive my slave of his two beloved things (i.e., his eyes) and he remains patient, I will let him enter Paradise in compensation for them.”

I heard Allah’s Messenger (ﷺ) saying, “Allah said, ‘If I deprive my slave of his two beloved things (i.e., his eyes) and he remains patient, I will let him enter Paradise in compensation for them.’”

The Messenger of Allah (peace and blessings of Allaah be upon him) said: “

“Our Lord, pour upon us patience and plant firmly our feet and give us victory over the disbelieving people.” 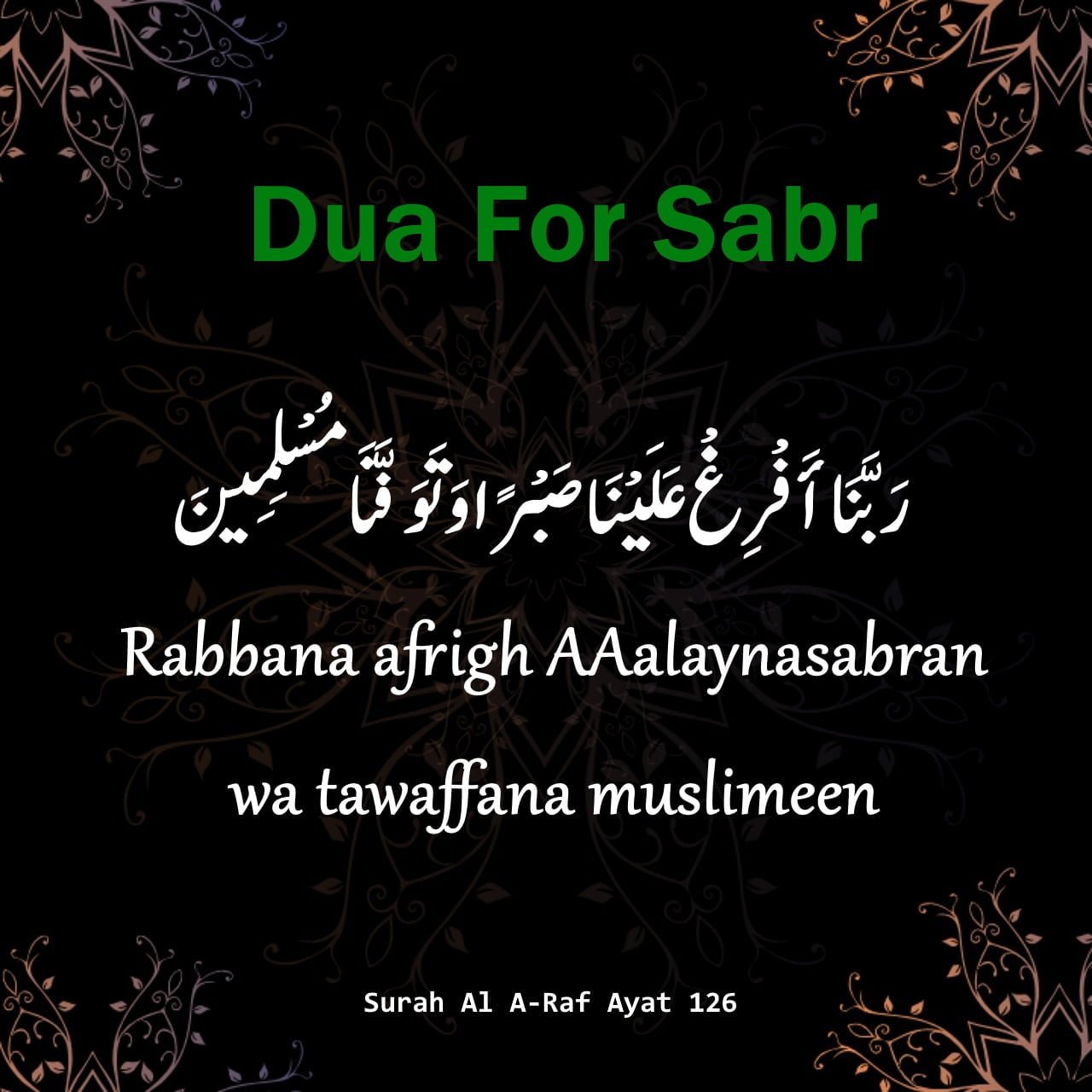 “Our Lord, pour upon us patience and let us die as Muslims [in submission to You]. 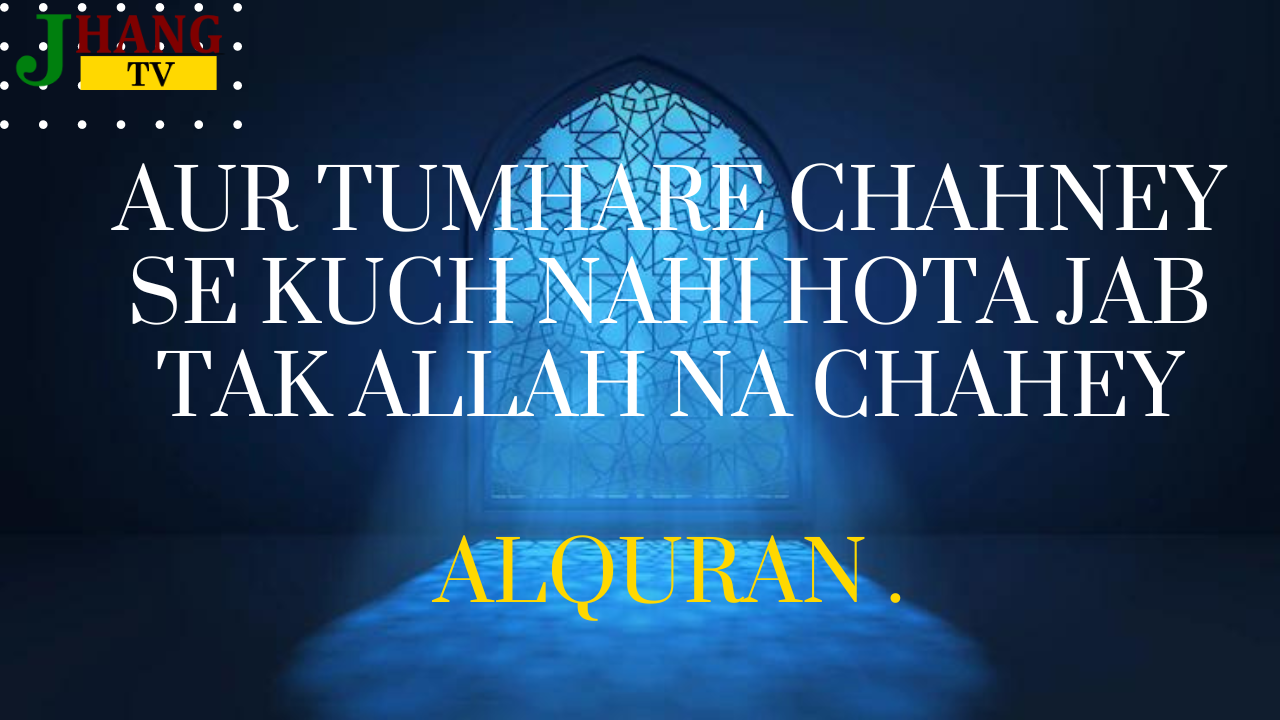 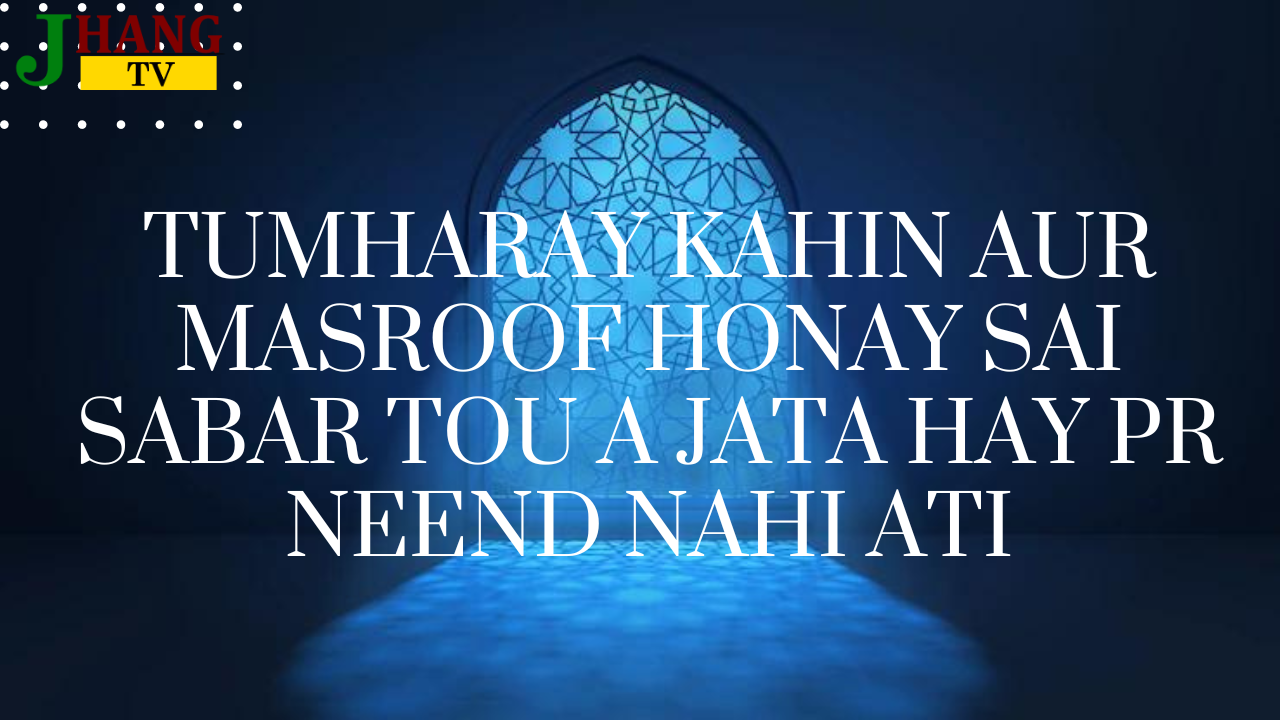 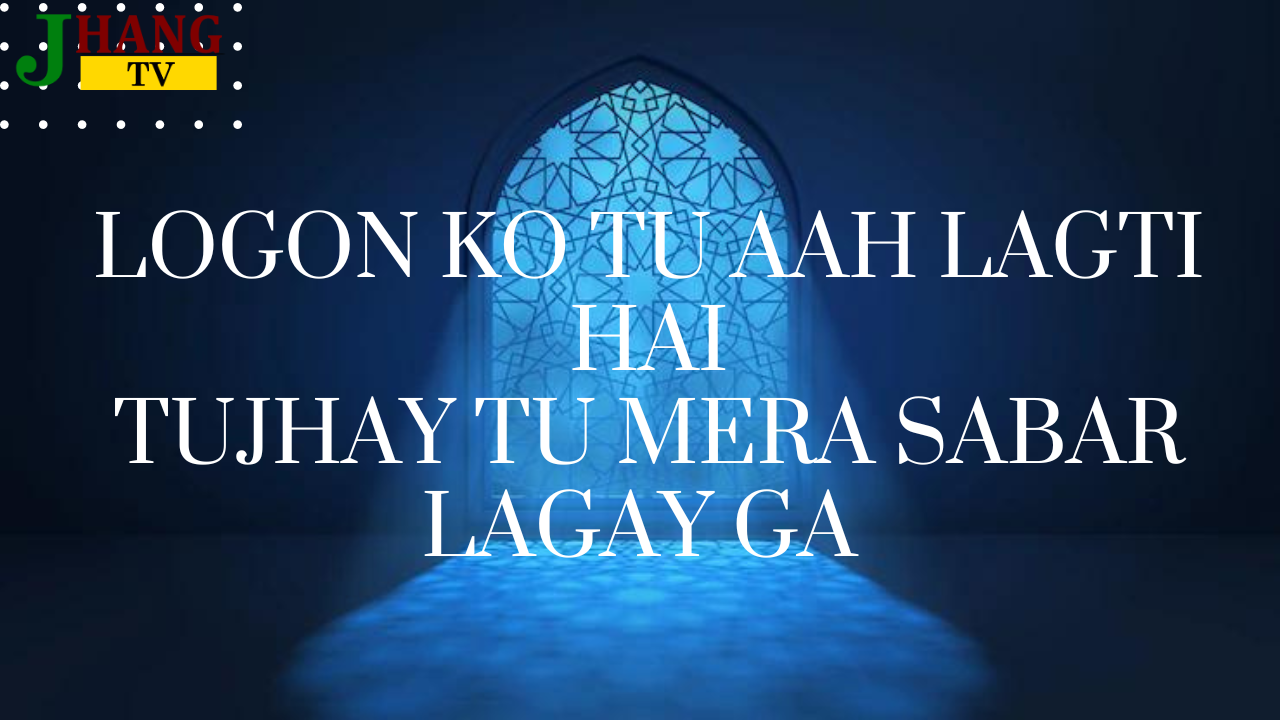 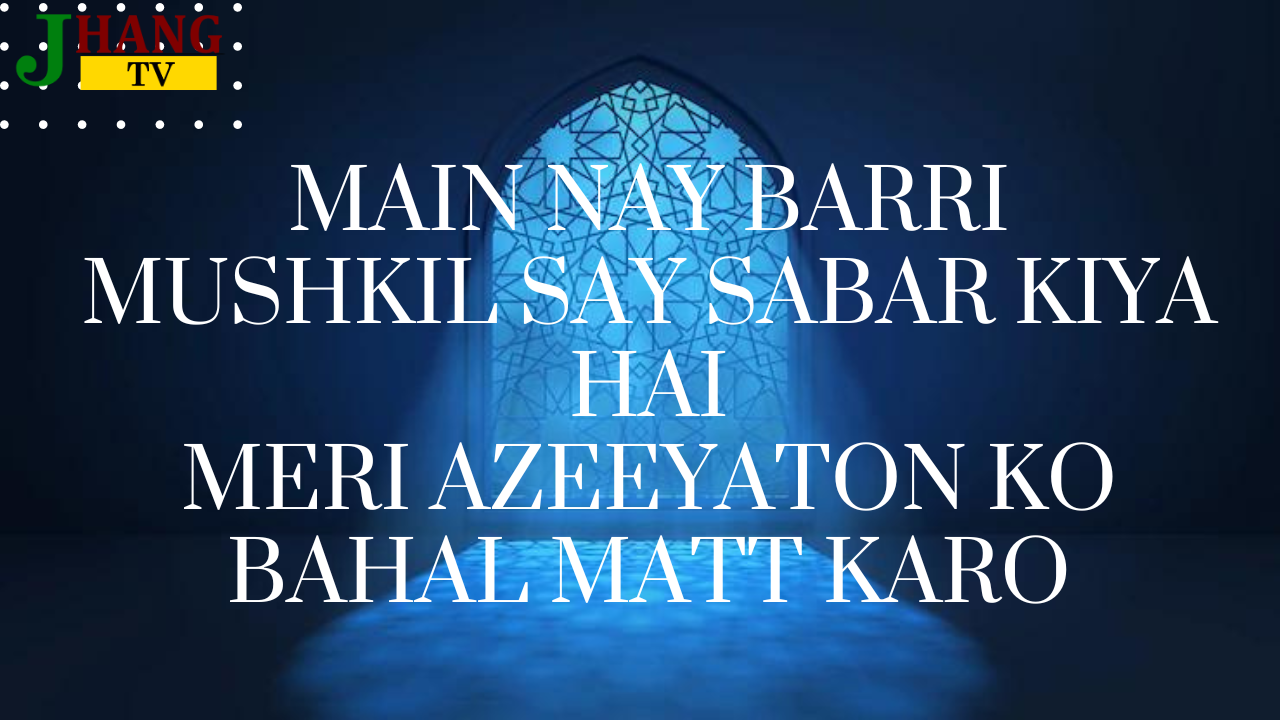 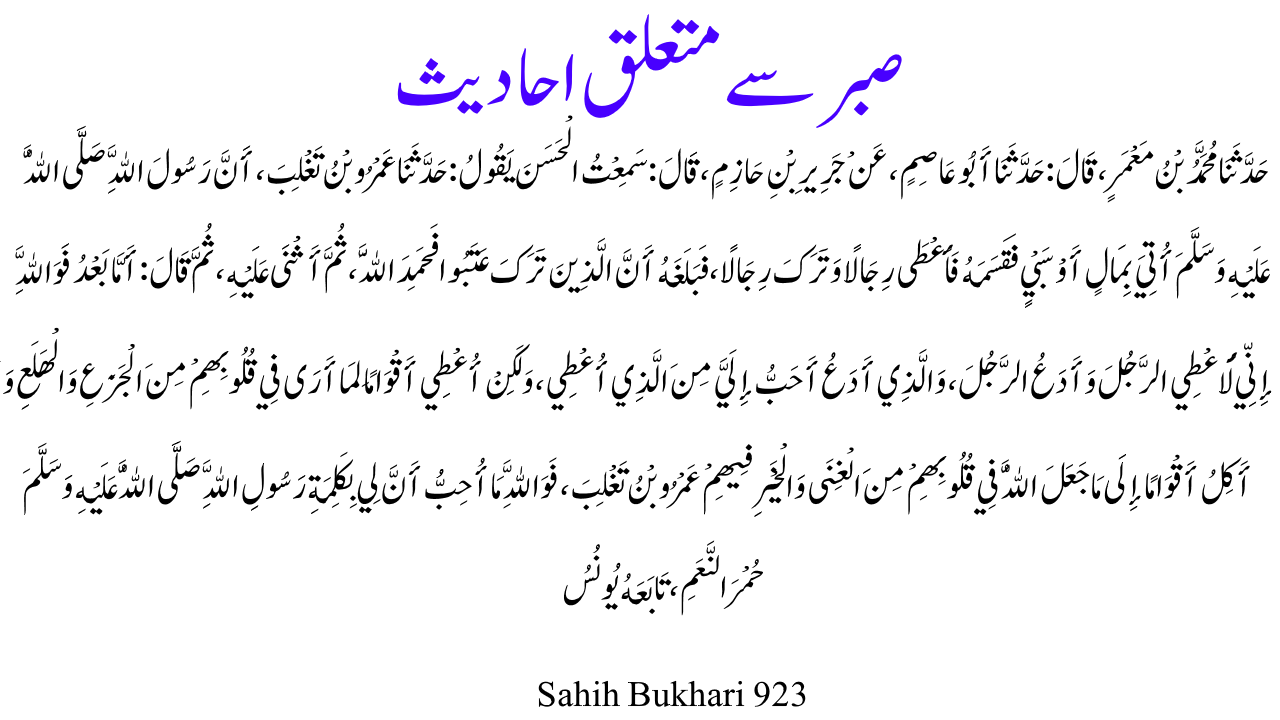 Narrated `Amr bin Taghlib: Some property or something was brought to Allah’s Apostle and he distributed it. He gave to some men and ignored the others. Later he got the news of his being admonished by those whom he had ignored. So he glorified and praised Allah and said, Amma ba’du. By Allah, I may give to a man and ignore another, although the one whom I ignore is more beloved to me than the one whom I give. But I give to some people as I feel that they have no patience and no contentment in their hearts and I leave those who are patient and self-content with the goodness and wealth which Allah has put into their hearts and `Amr bin Taghlib is one of them. `Amr added, By Allah! Those words of Allah’s Apostle are more beloved to me than the best red camels. 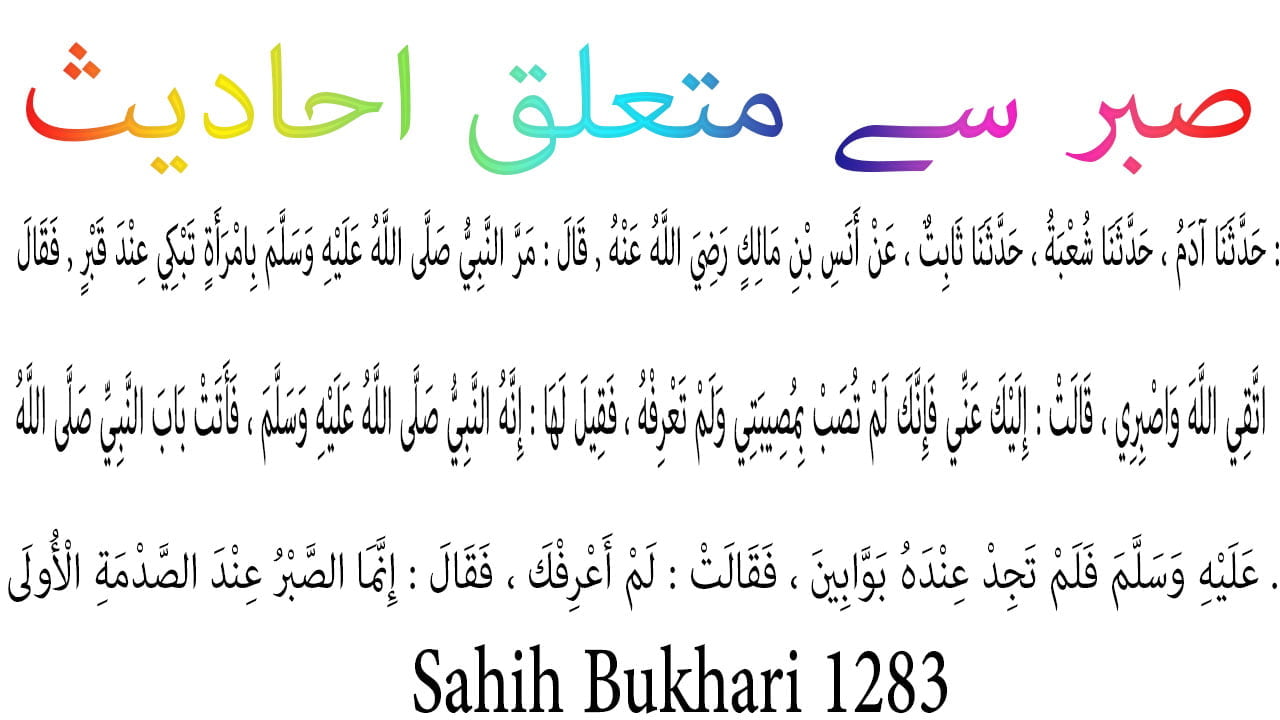 Narrated Anas bin Malik: The Prophet passed by a woman who was weeping beside a grave. He told her to fear Allah and be patient. She said to him, Go away, for you have not been afflicted with a calamity like mine. And she did not recognize him. Then she was informed that he was the Prophet . so she went to the house of the Prophet and there she did not find any guard. Then she said to him, I did not recognize you. He said, Verily, the patience is at the first stroke of a calamity.

Sadaf Naeem's , PTI suspends all operations until tomorrow following the death of a TV reporter during the long march 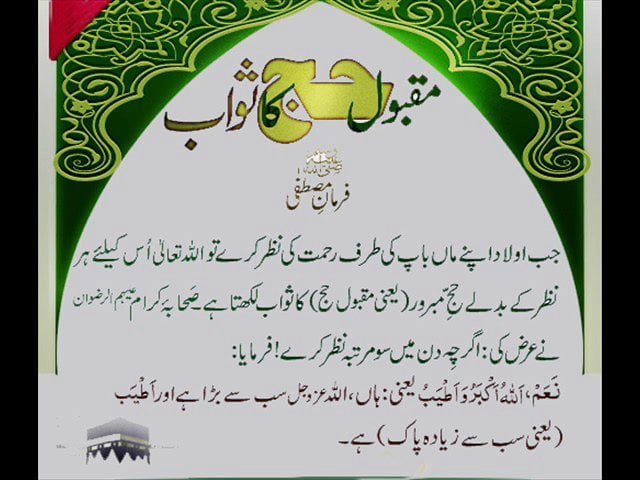 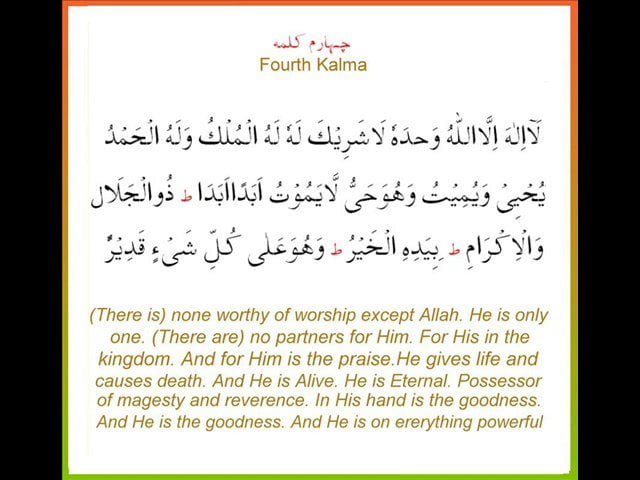 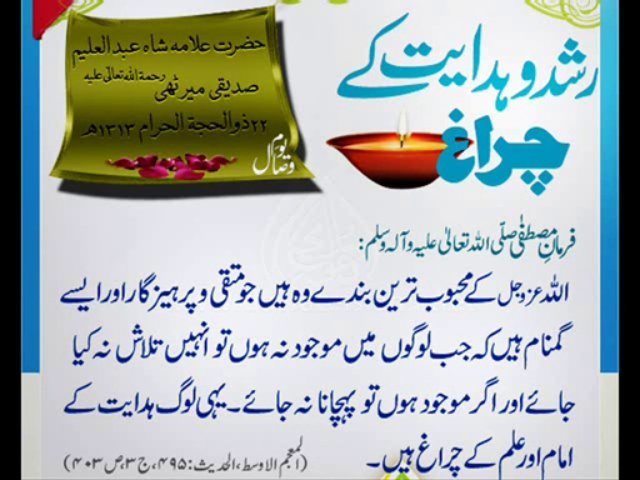 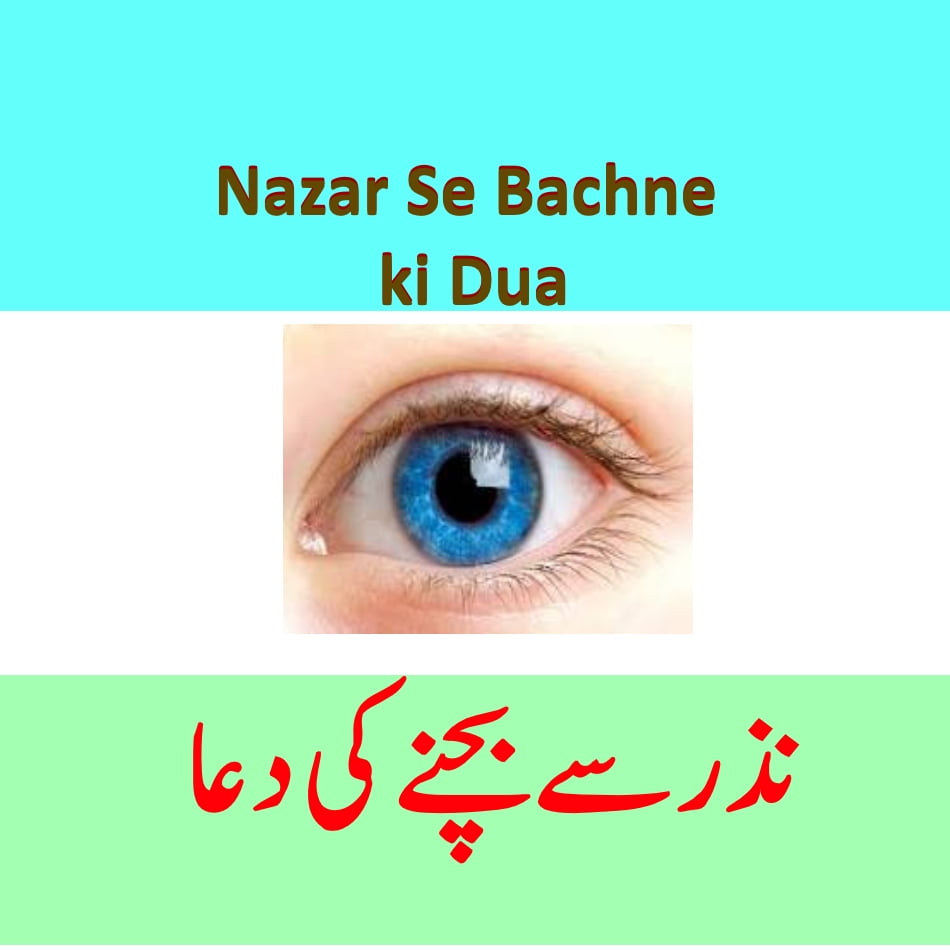