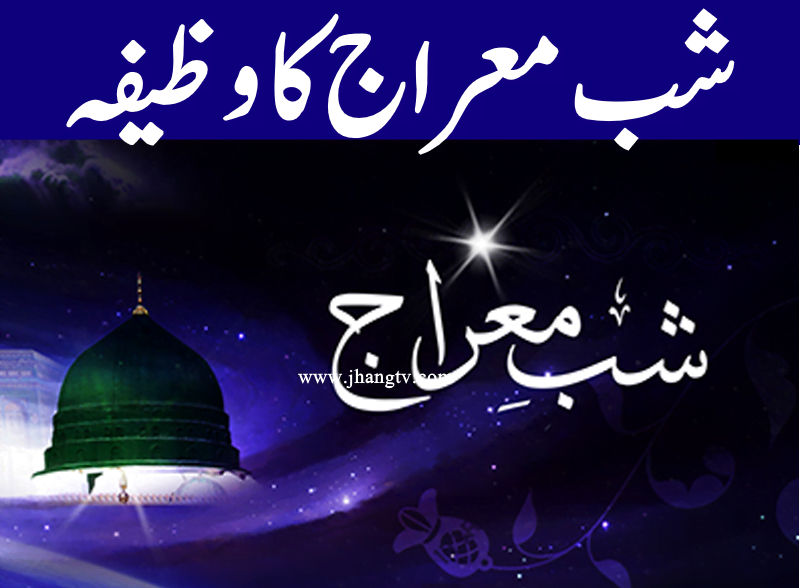 History of Shab E Meraj or Lailatul Qadr is Holy night for all muslims. In this night, or beloved Prophet Muhammad (PBUH) had a journey to the heaven. In that night Angel Jibrael came to the Prophet (PBUH) while he was asleep in the Kabah, and cleaned his heart and stomach out with Zam Zam. Than he took the Prophet (PBUH) to Masjid al Aqsa in Jerusalem. Later the Angle took him to the Heavens. During this night 5 daily prayers were made obligatory on all Muslims. Muslims celebrate this night every year, you can find the accurate date of Shab E Meraj in Pakistan at this page. 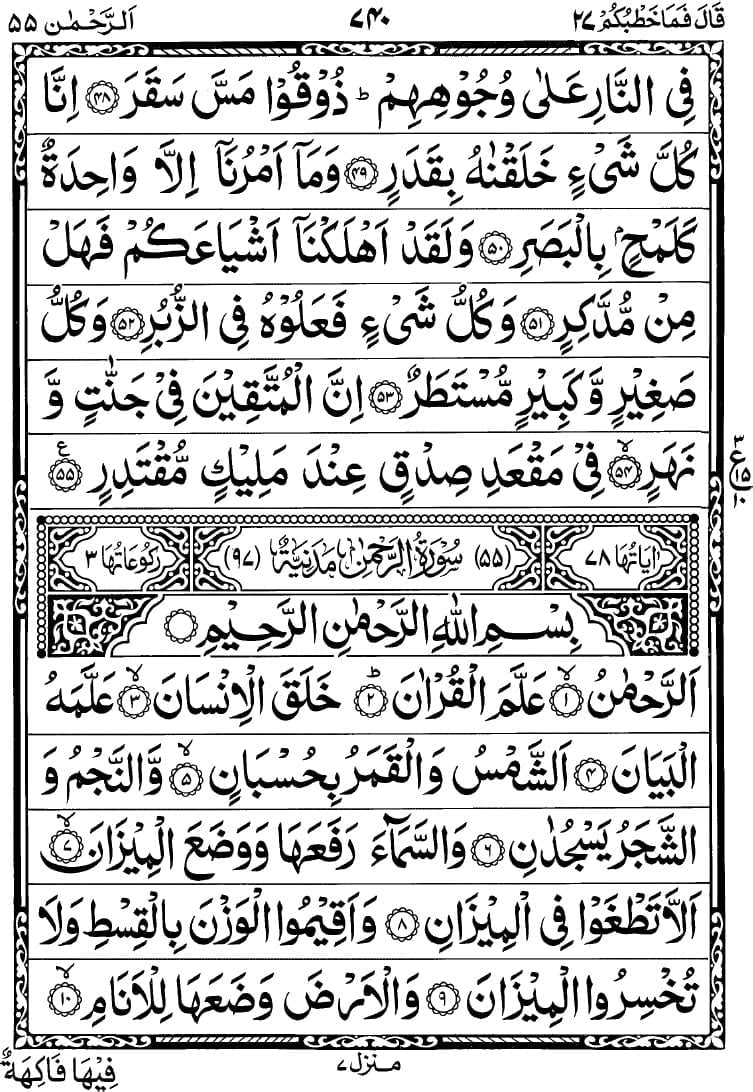 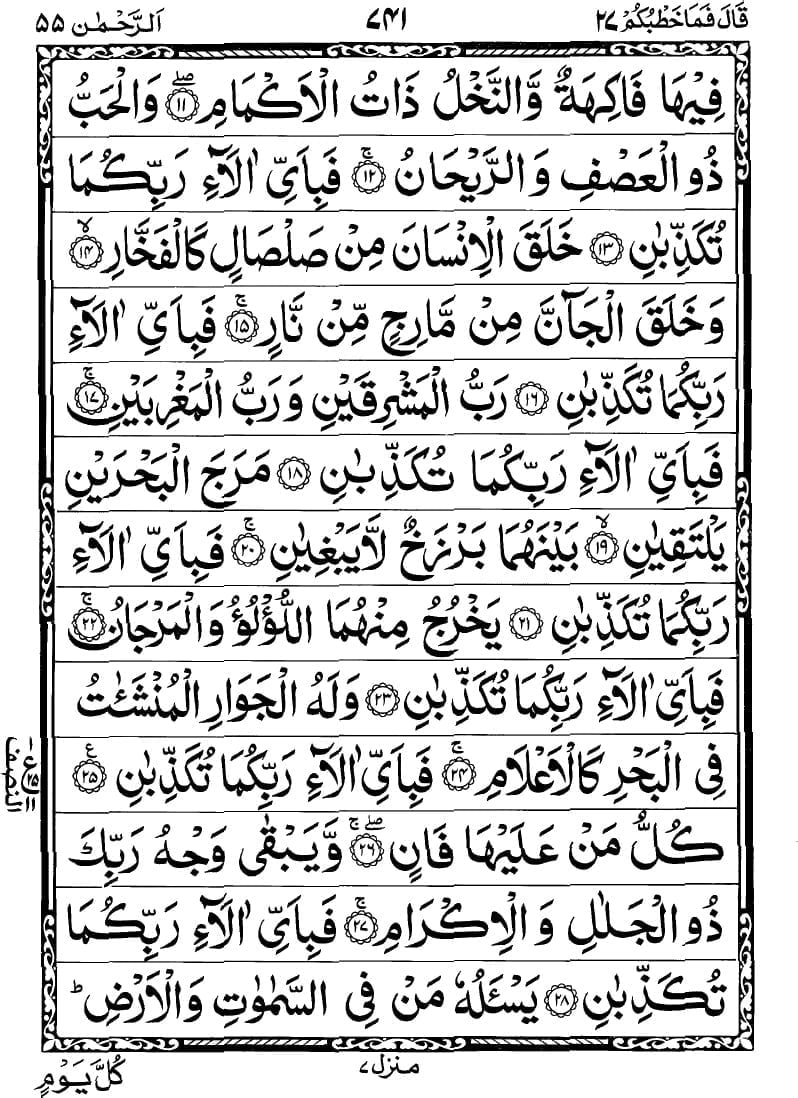 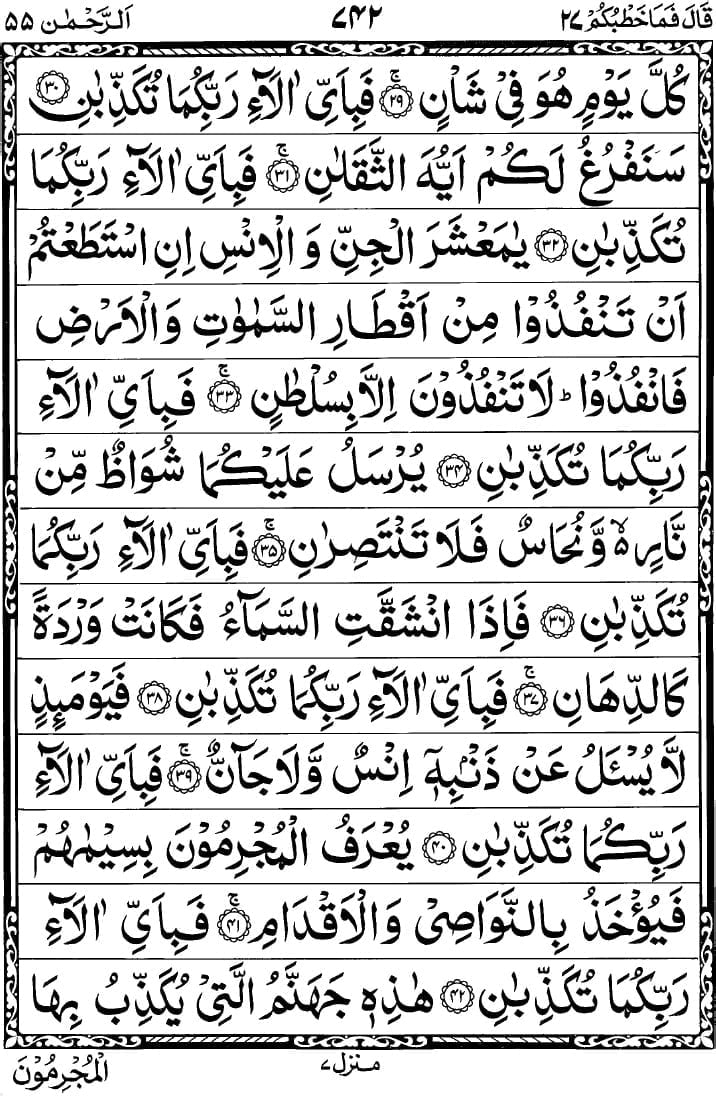 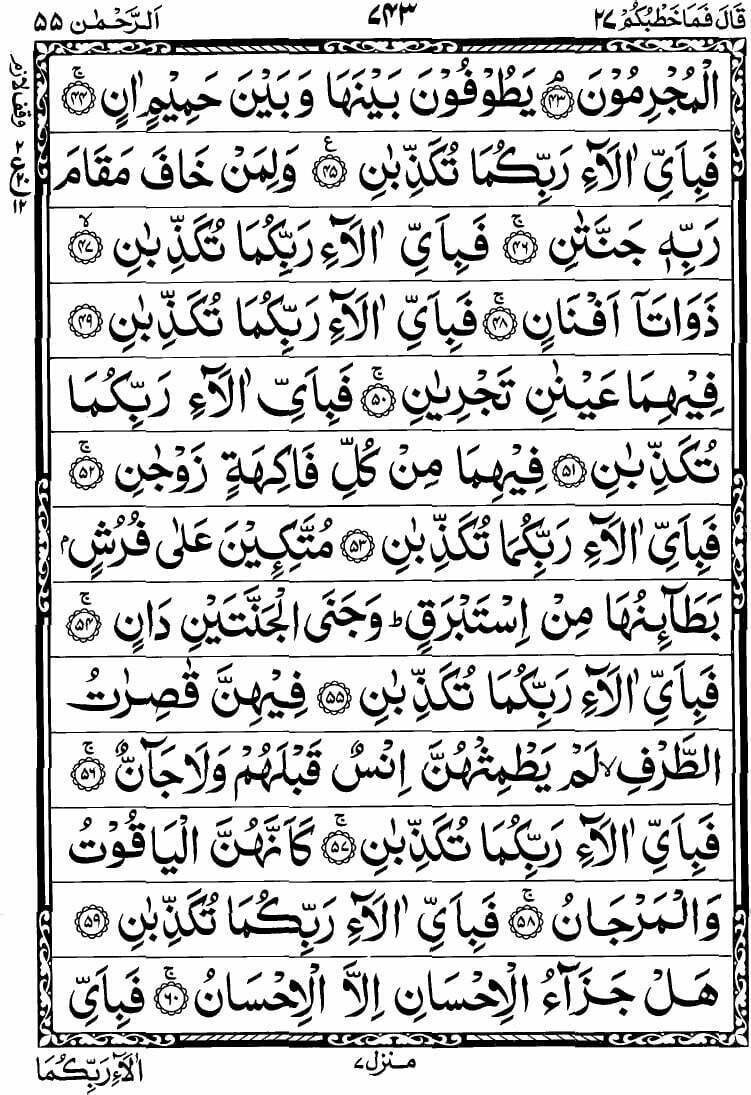 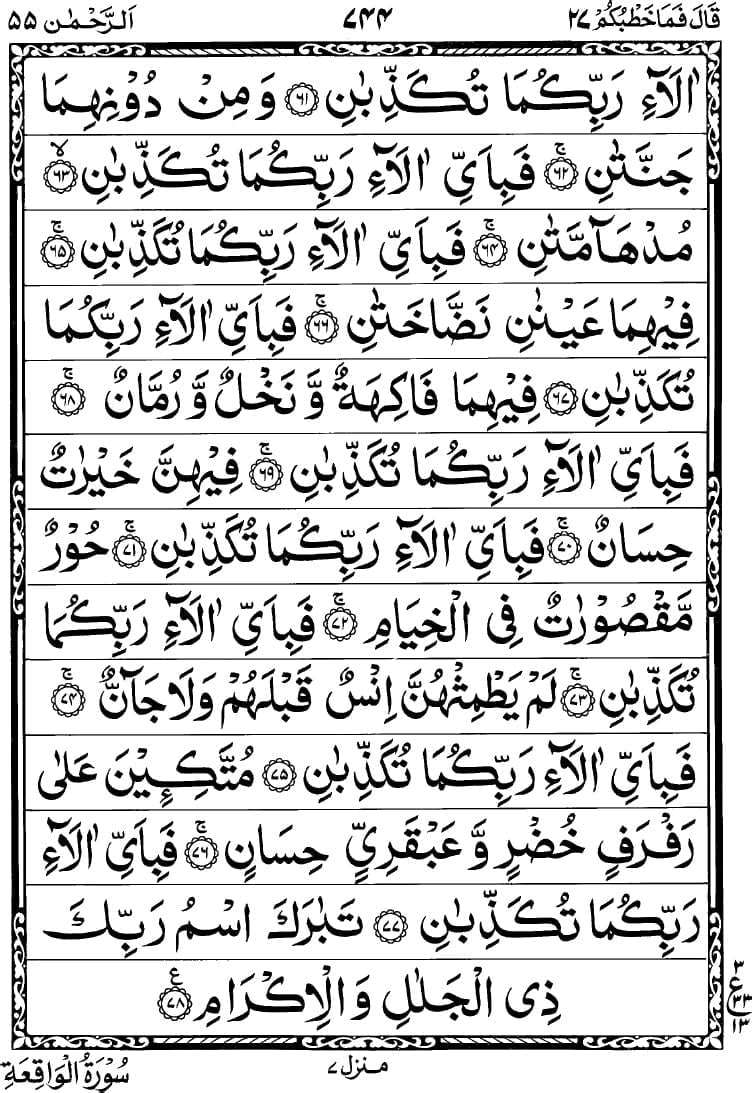 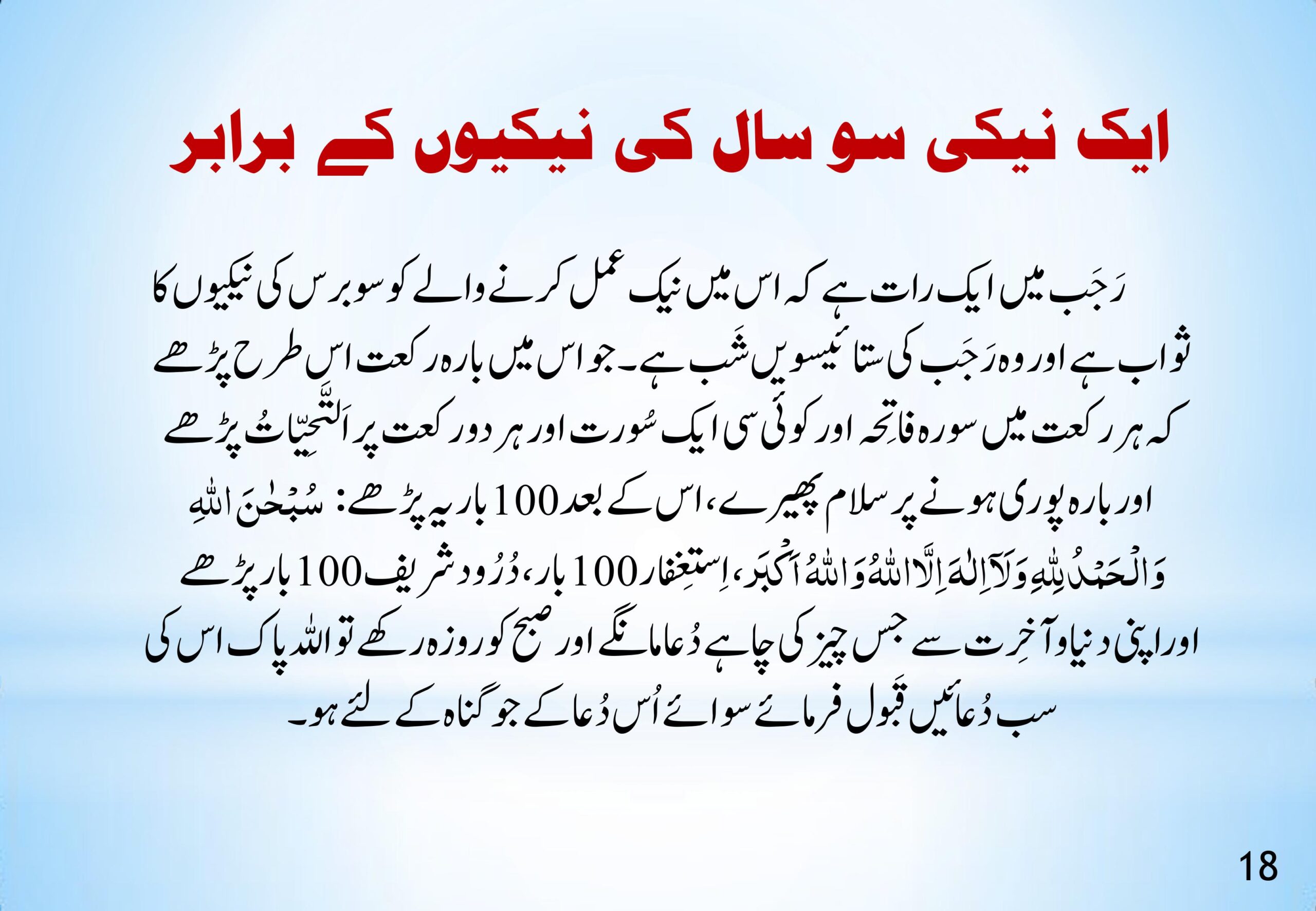 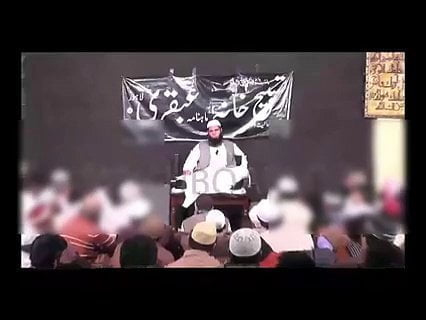 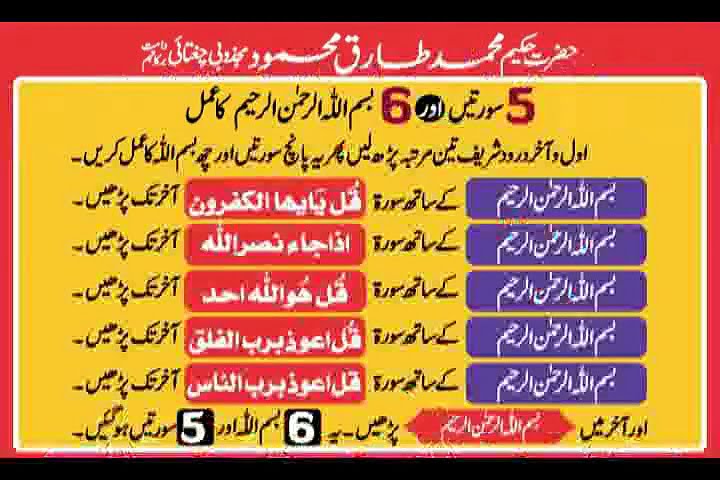