Zulfiqar Ahmad Naqshbandi visited India in 2011 and spoke at a few events held at the Chanchalguda Junior College and Eidgah Bilali Mansab Tank in Hyderabad.  Additionally, he gave a speech at events held at the Darul Uloom Deoband Waqf and Masjid Rasheed.

Zulfiqar Ahmad Naqshbandi stated in December 2018 that Muslims should be concerned about plots that go against the notion of the Finality of Prophethood. It is necessary to force Ahmadis and Qadyanis to abide by national legislation and to remove them from important positions.

When queried about the veracity of Naqshbandi at the Darul Ifta of the Darul Uloom Deoband, the response was, “Zulfiqar Ahmad Naqshbandi is a genuine elderly figure of the Naqshbandi order and follows the same track as of the scholars of Deoband .

In 2013 and 2014, Mr. Zulfiqar Ahmad Naqshbandi was one of the 500 most powerful Muslims in the world. The 500 Muslims Who Influenced the World

Naqshbandi continues to be an exception and has published widely, despite the fact that Sufi intellectual output has decreased in recent times. 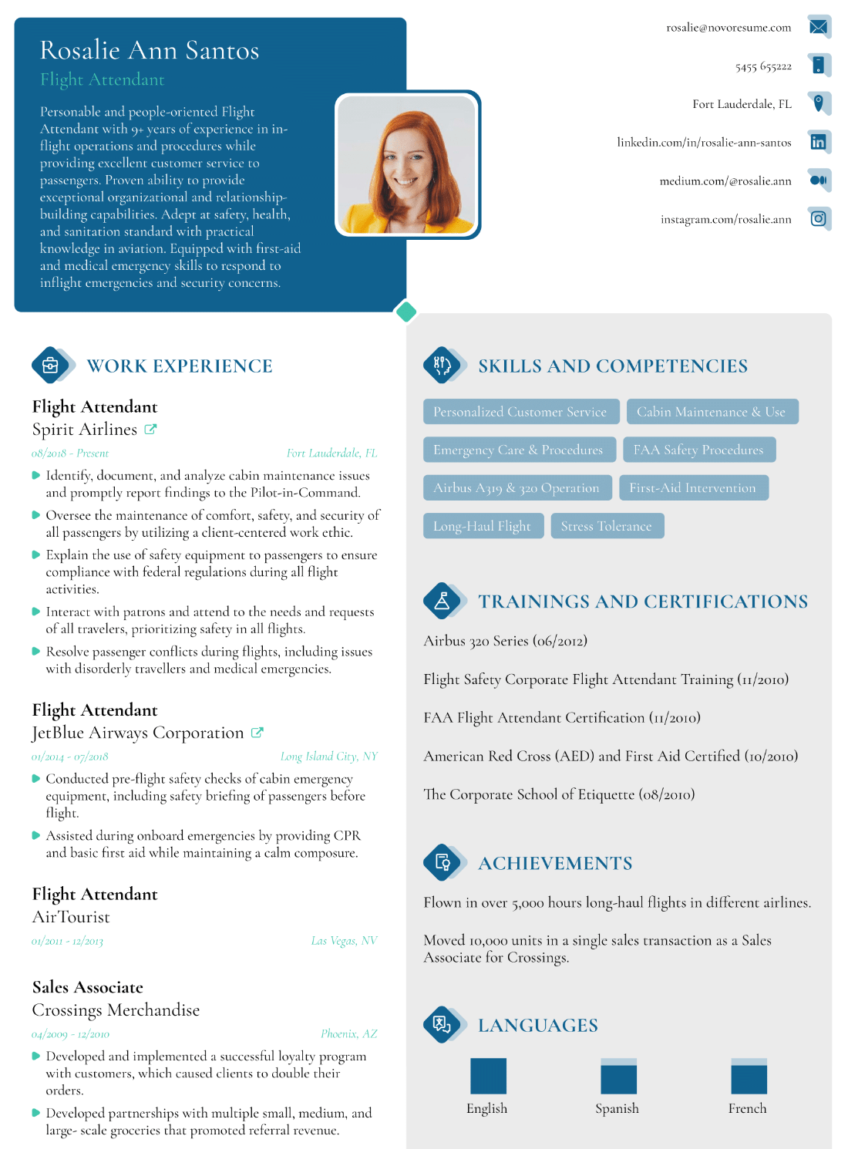 How to Make CV For Airline Job – Flight Attendant Resume

How to Prepare for Nums Entry Test Online in 2023