According to President Hassan Sheikh Mohamud, two vehicle bomb explosions near a popular intersection in Mogadishu, the capital of Somalia, killed at least 100 people.

The president is quoted by the AFP news agency as adding that moms holding their children in their arms were among the victims who were “massacred.”

He pleaded for outside medical assistance to treat the 300 injured.

The president attributed Saturday’s attack on the education ministry to the extremist organisation al-Shabab.

The group claimed responsibility for the explosions, according to the pro-jihadist Somali Memo website.

Al-Shabab, an al-Qaeda affiliate, has been at war with the federal government of Somalia for a very long time.

After Islamist terrorists stormed a well-known hotel in Mogadishu in August, killing at least 21 people, President Mohamud, who had been in office for five months, vowed “total war” against them.

The explosions on Saturday occurred minutes apart and destroyed nearby buildings and automobiles.

The first one struck the ministry of education, and the second one went off as medical workers were arriving to deal with the aftermath, according to the Reuters news agency.

Nearly five years earlier, a lorry exploded at the same intersection, killing more than 500 people and being the deadliest such assault in nation’s history.

Following the incident on Saturday, hundreds of people have congregated nearby to search for missing relatives.

A well-known journalist and a senior police officer were among those killed.

God willing, I’m here to assure the Somali people that assaults like the one in October won’t occur again, said President Mohamud after visiting the incident site.

Even though government forces had crushed the militants on the battlefield, he continued, “the blasts were a message delivered by the insurgents to show that they are still alive.”

Attacks “underline the urgency and crucial relevance of the current military effort to further degrade al-Shabab,” according to the African Union (AU) mission in Somalia.

Germany, Qatar, the United States, and Turkey have all denounced the assault.

For over 15 years, Al-Shabab has been at war with the federal government of Somalia, which is supported by the AU.

The group has been able to expand its influence into regions under the jurisdiction of the Mogadishu-based government while still maintaining control over a large portion of southern and central Somalia. 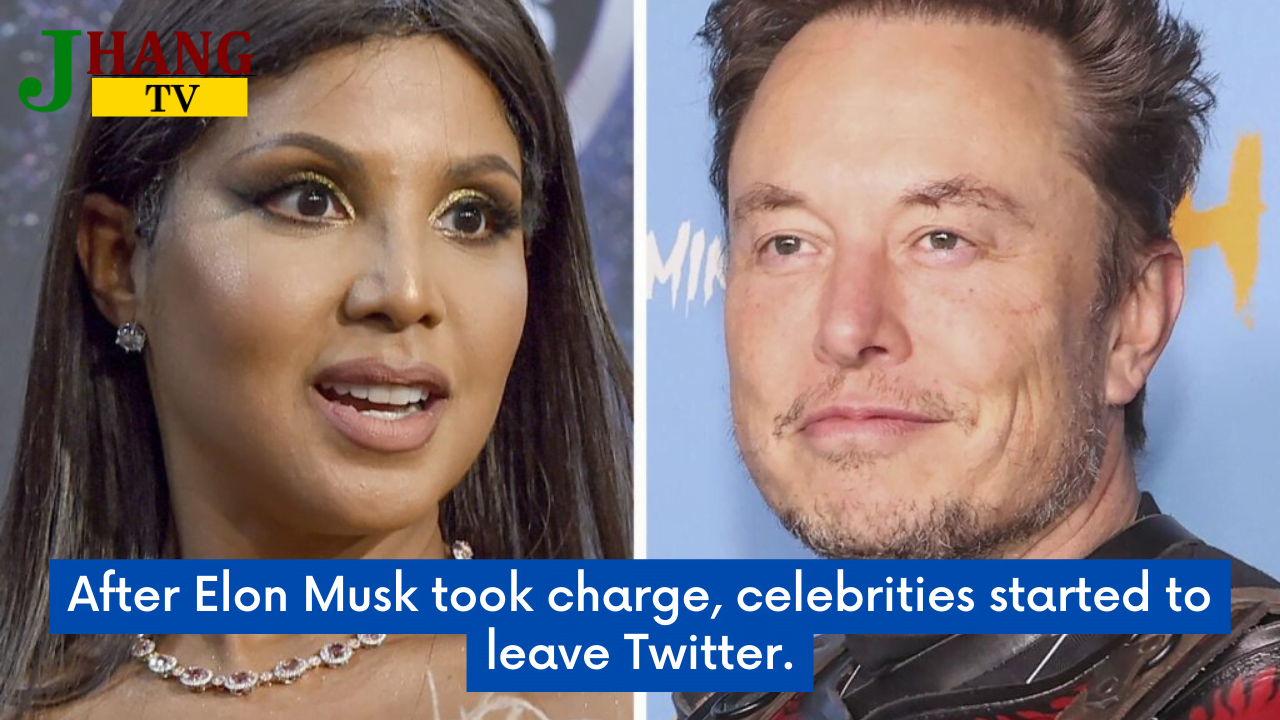 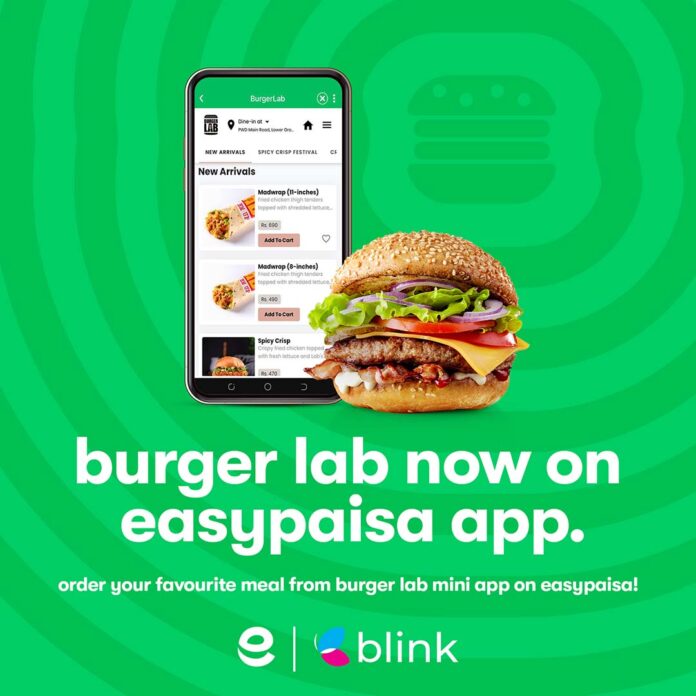 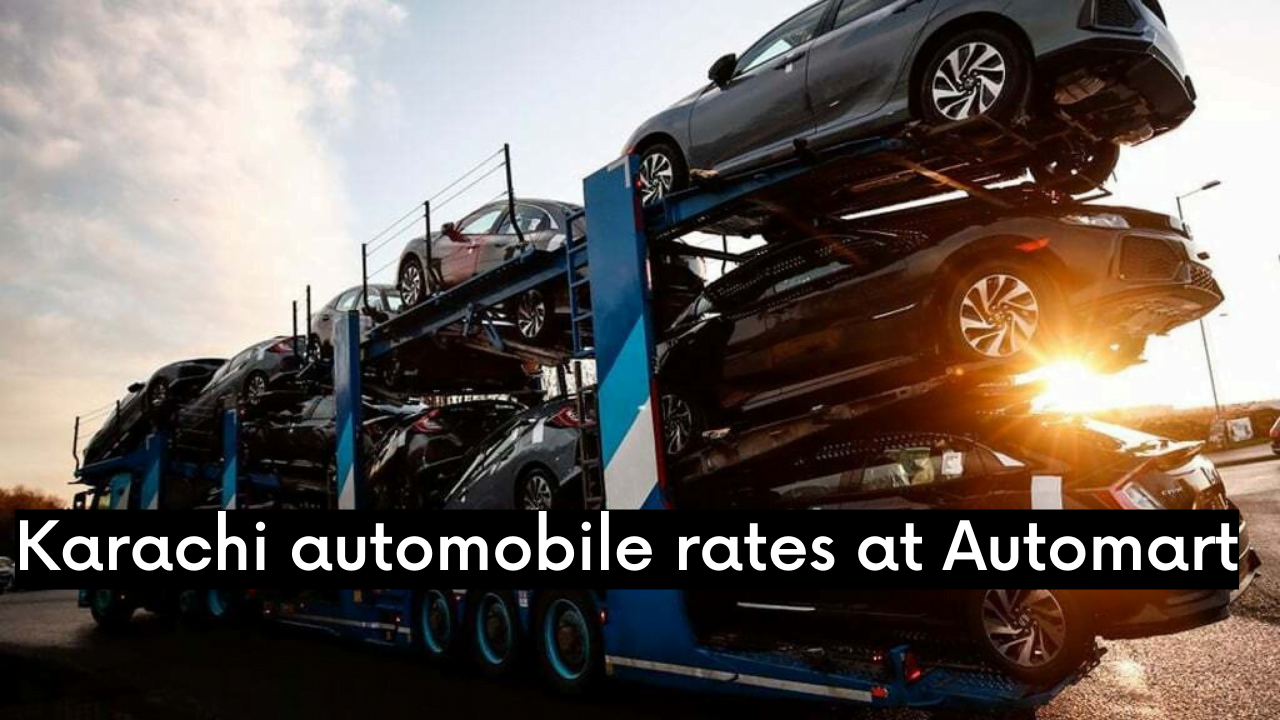