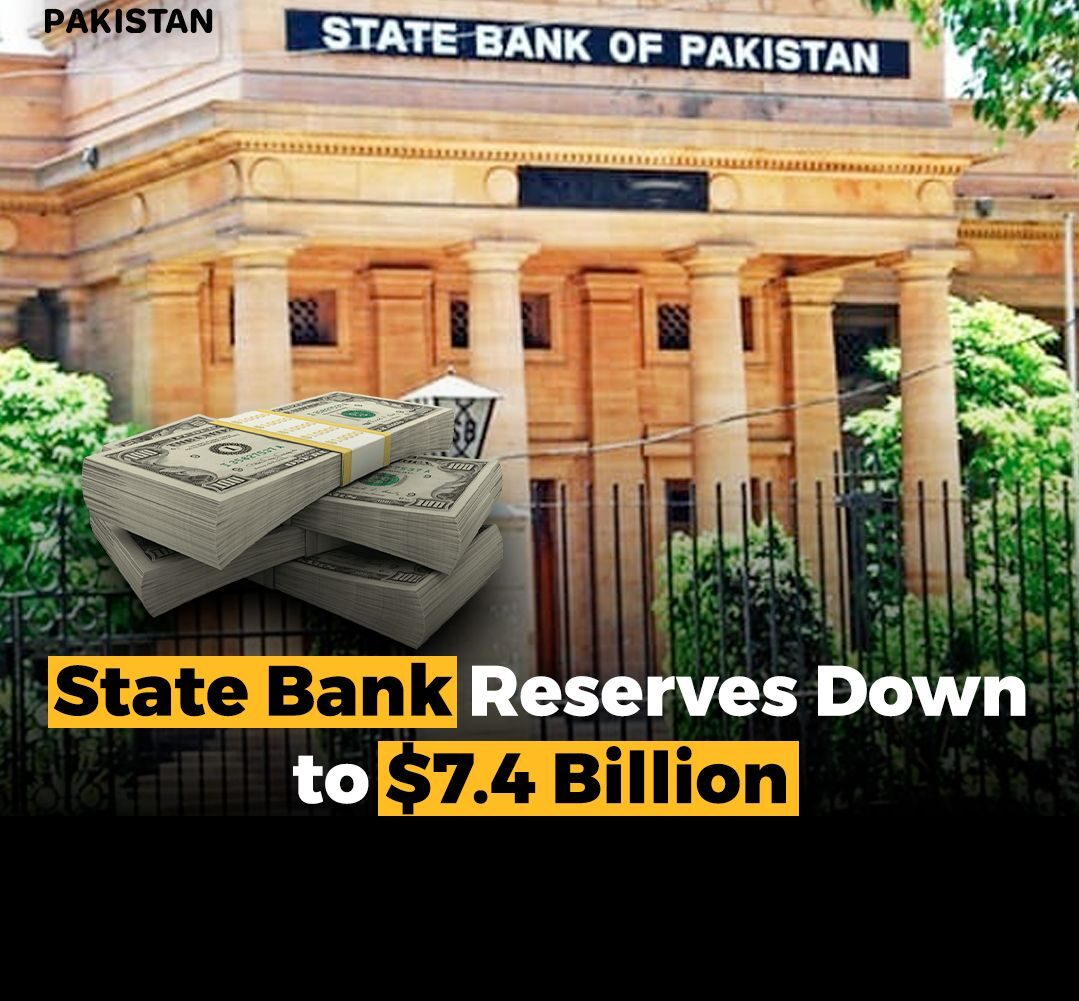 State bank reserves have been reduced to $ 7.4 billion.

According to figures issued by the State Bank of Pakistan, the central bank’s foreign exchange reserves declined by $157 million during the week ending October 21, 2022. (SBP).

SBP stated in a breakdown of the foreign reserves situation that the central bank’s foreign currency reserves were reported at $7.4 billion, a $157 million decrease from $7.6 billion on September 14.

According to the central bank, the Asian Development Bank (ADB) disbursed a $1.5 billion loan to Pakistan on October 26. On Monday, the ADB inked a deal with Pakistan. To grant a $1.5 billion loan for budgetary support and to assist with flood-related repair and reconstruction 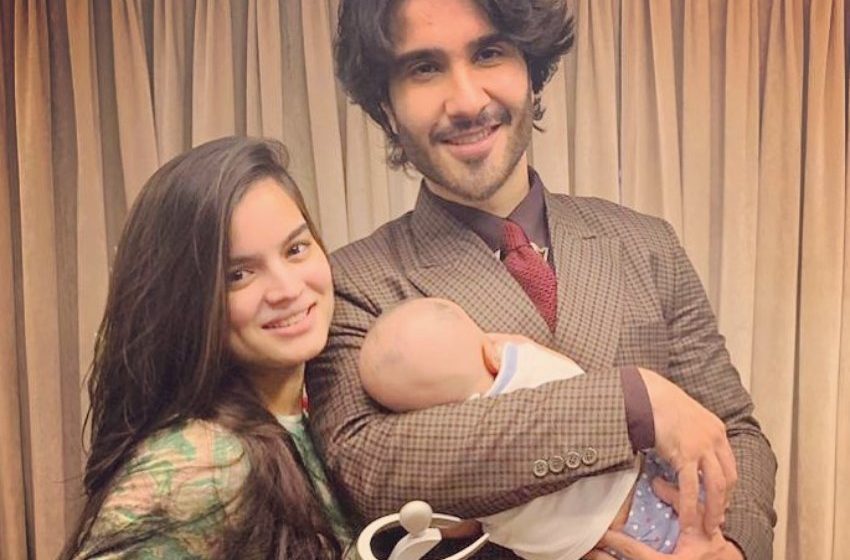 Showbiz celebrities back Aliza Sultan, saying “We don’t sit by and wait for more Noor Mukadams” 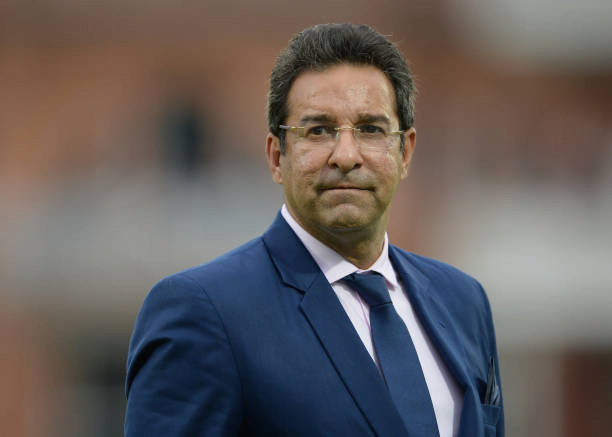 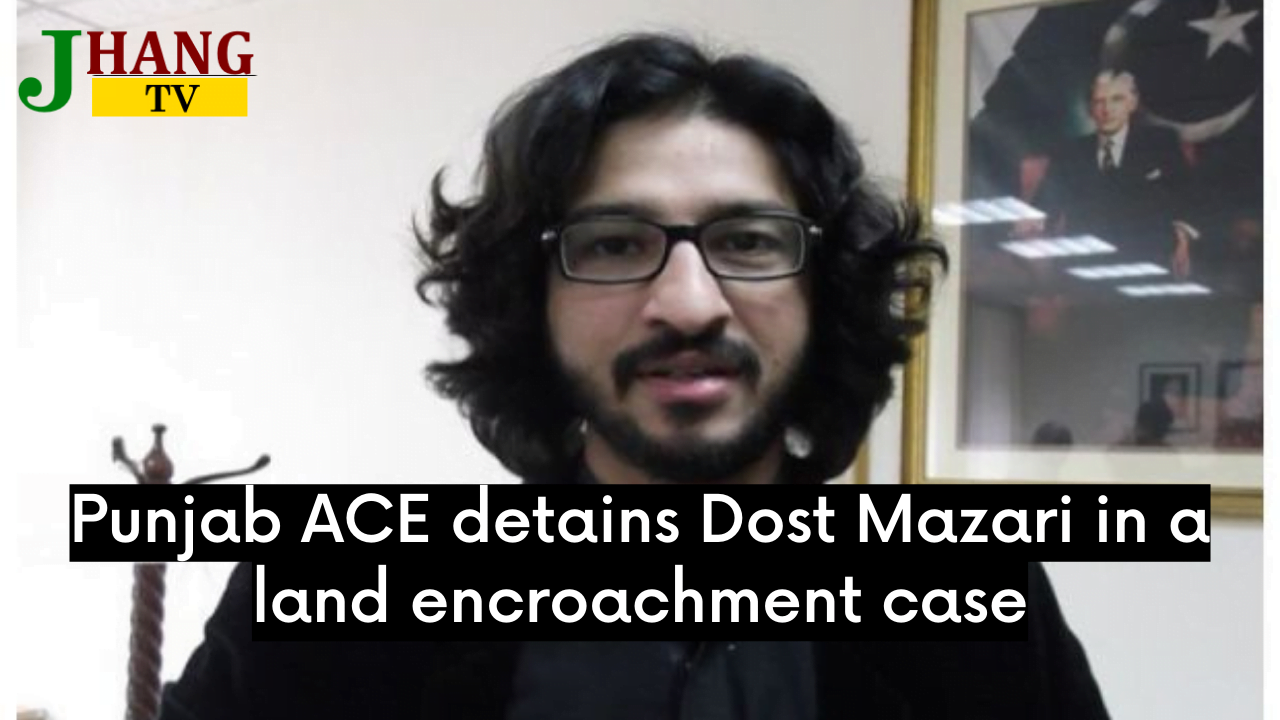 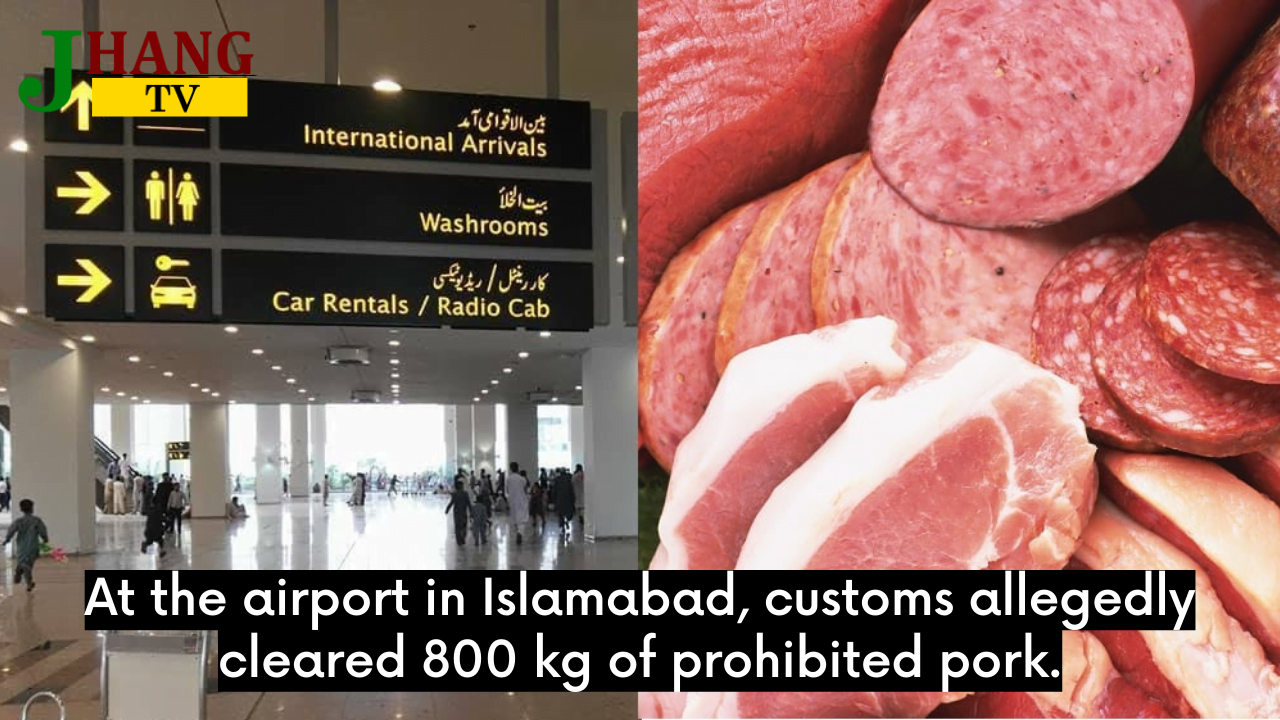