The iPhone 15 Ultra Specification in 2023 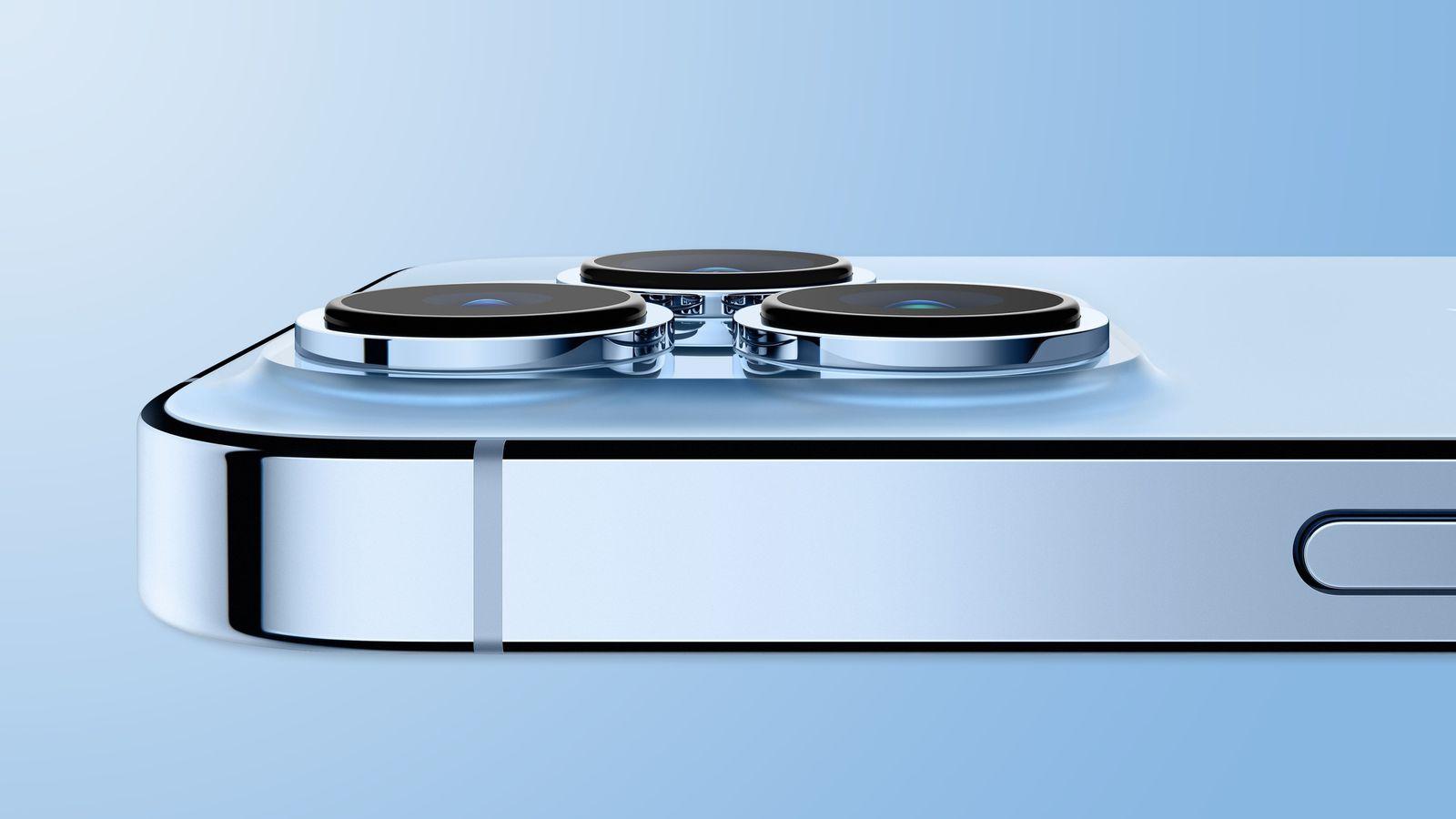 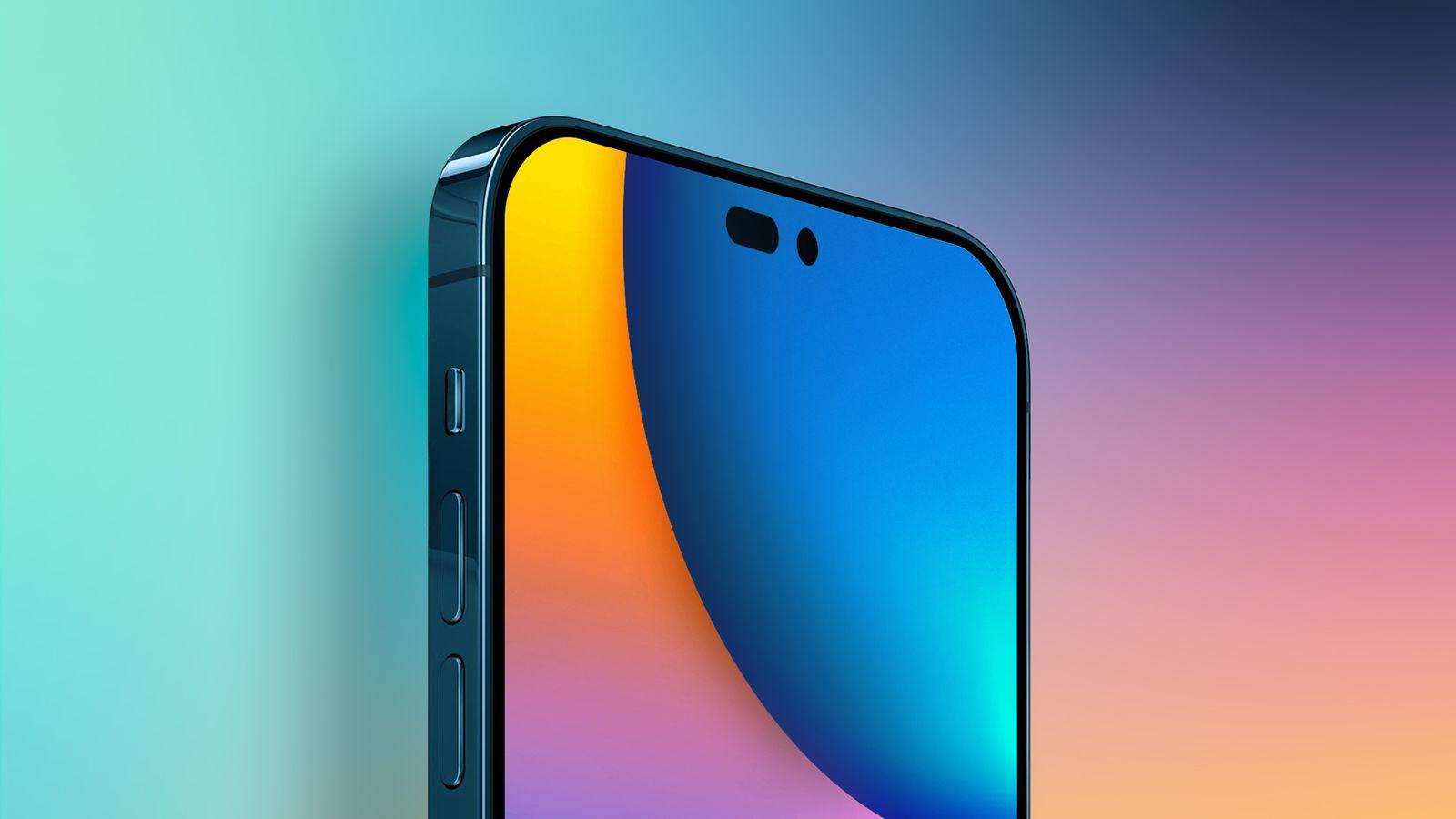 Nothing is confirmed yet for the upcoming iPhone 15, but rumours have USB-C, periscope camera technology, and an Apple-made modem chip. This summary summarises all of the information we currently know about the iPhone 15 and iPhone 15 Pro, however it is still early in the development cycle, so Apple’s intentions are subject to change.

Apple might eventually replace the iPhone 15 “Pro Max” model with a new “Ultra” model, claims Mark Gurman of Bloomberg. Apple unveiled the Apple Watch Ultra in 2022, and it has also given the M1’s most expensive model the moniker “Ultra.”

It makes sense that the highest-end iPhone currently on the market—often referred to as the “Pro Max”—could be dubbed the iPhone 15 Ultra. 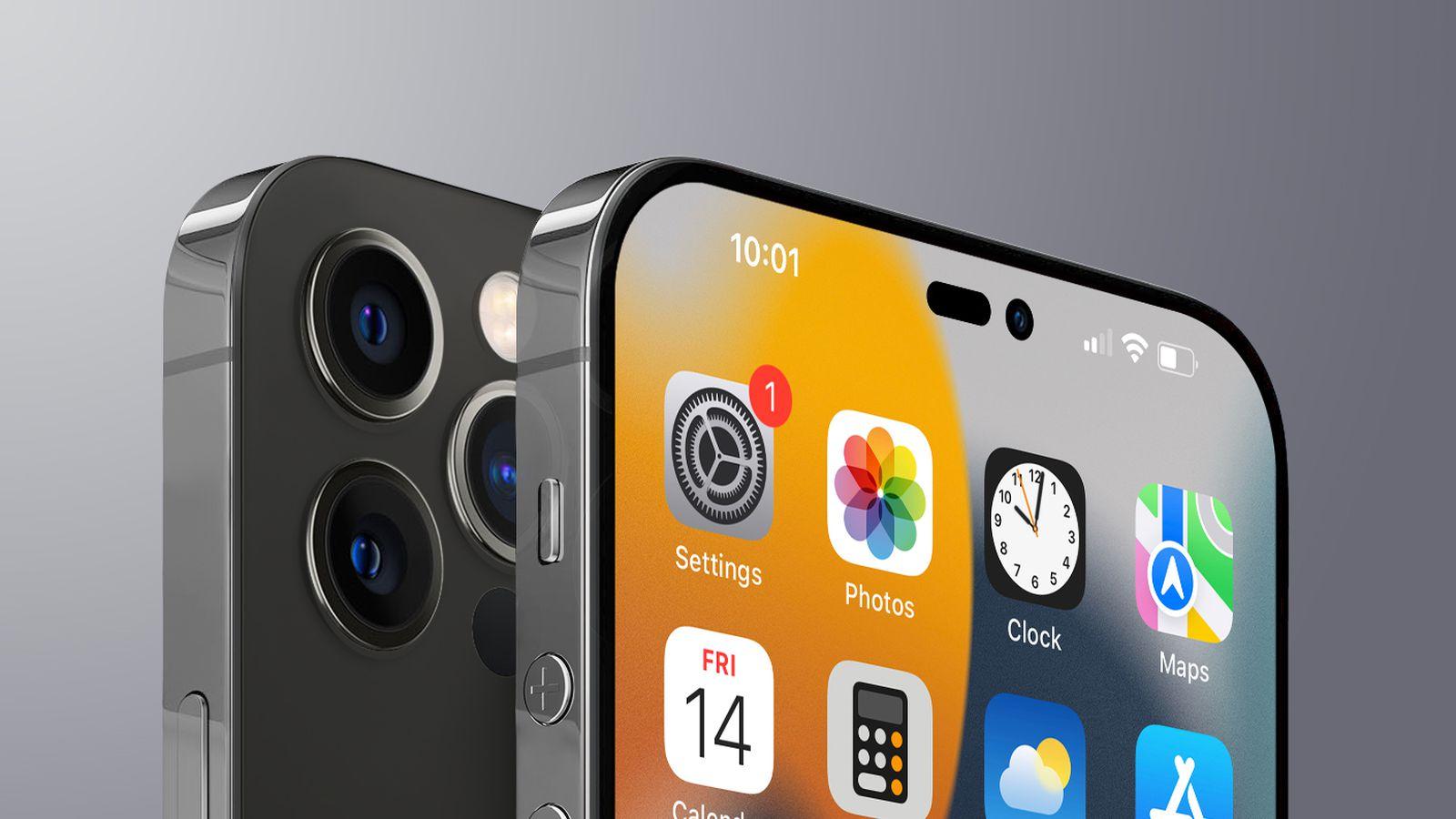 It’s unclear if the information about the introduction of an under-display Face ID system in the iPhone 15 Pro models in 2023 is true because other sources, including display analyst Ross Young, have stated that under-screen Face ID won’t be ready until at least 2024. Young predicts that in the iPhone 16 Pro models, Apple will add an under-display Face ID arrangement, with the feature appearing on all models by 2025. 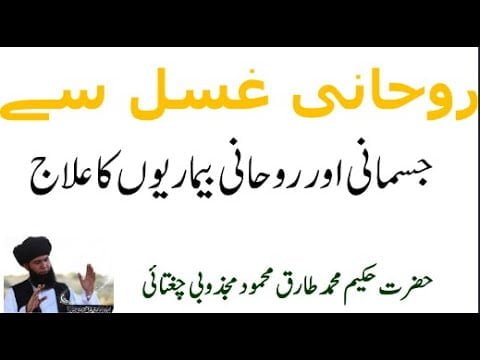