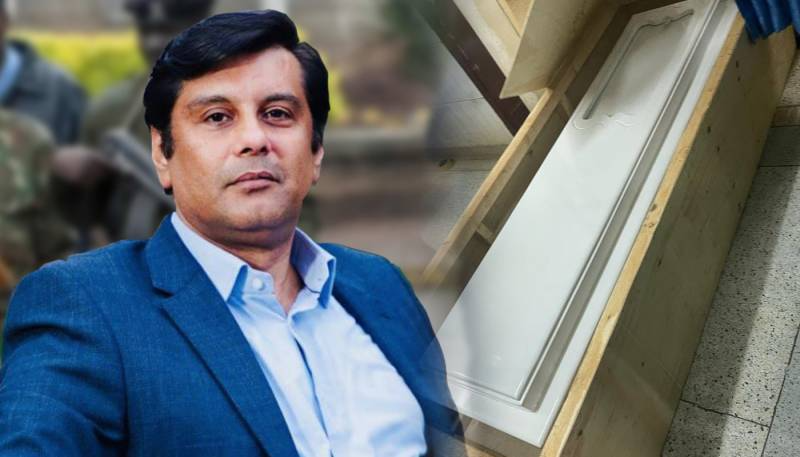 KARACHI – Arshaf Sharif, a well-known Pakistani journalist and TV personality, was slain in Kenya, and his body is now being flown back to his country aboard a Qatar Airways aircraft that will reach in the federal capital at midnight.

The journalist who was killed criticised the current administration and its institutions. He departed Pakistan in August of this year after complaining of harassment and life threats.

His Thursday burial in Islamabad’s H-11 cemetery has been confirmed by Sharif’s widow, a journalist herself.

According to the most current report, Arshad’s body was flown by Qatar Airways aircraft QR1342 early on Tuesday morning from Nairobi to Doha. The second flight will depart today at 1935 from the capital of Qatar and land in Islamabad at 0105 on October 26.

It further stated that Saqlain Syeda, Pakistan’s High Commissioner to Kenya, had examined all of the preparations made at Nairobi Airport for the body’s return.

The completion of Arshad Sharif’s postmortem was earlier verified by Marriyum Aurangzeb, the information minister.

To hasten the return procedure, Pakistan’s Prime Minister Shehbaz Sharif spoke with Kenya’s President on Monday. In addition, Sharif expressed grave sadness about the passing of veteran journalist Arshad Sharif and stressed the importance of an unbiased and open inquiry into the occurrence.

Additionally, he asked the Kenyan President to finish the legal requirements necessary to return Arshad Sharif’s body to Pakistan. 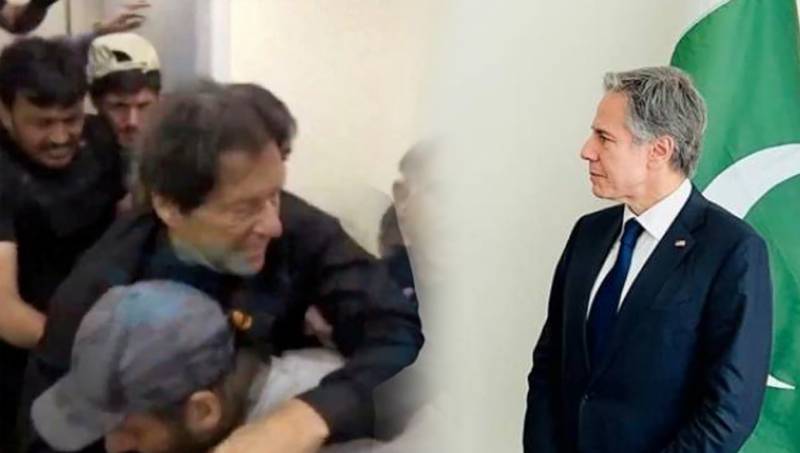 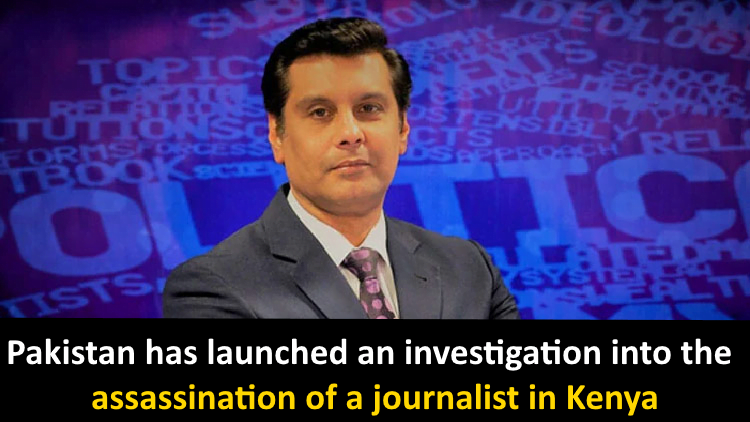 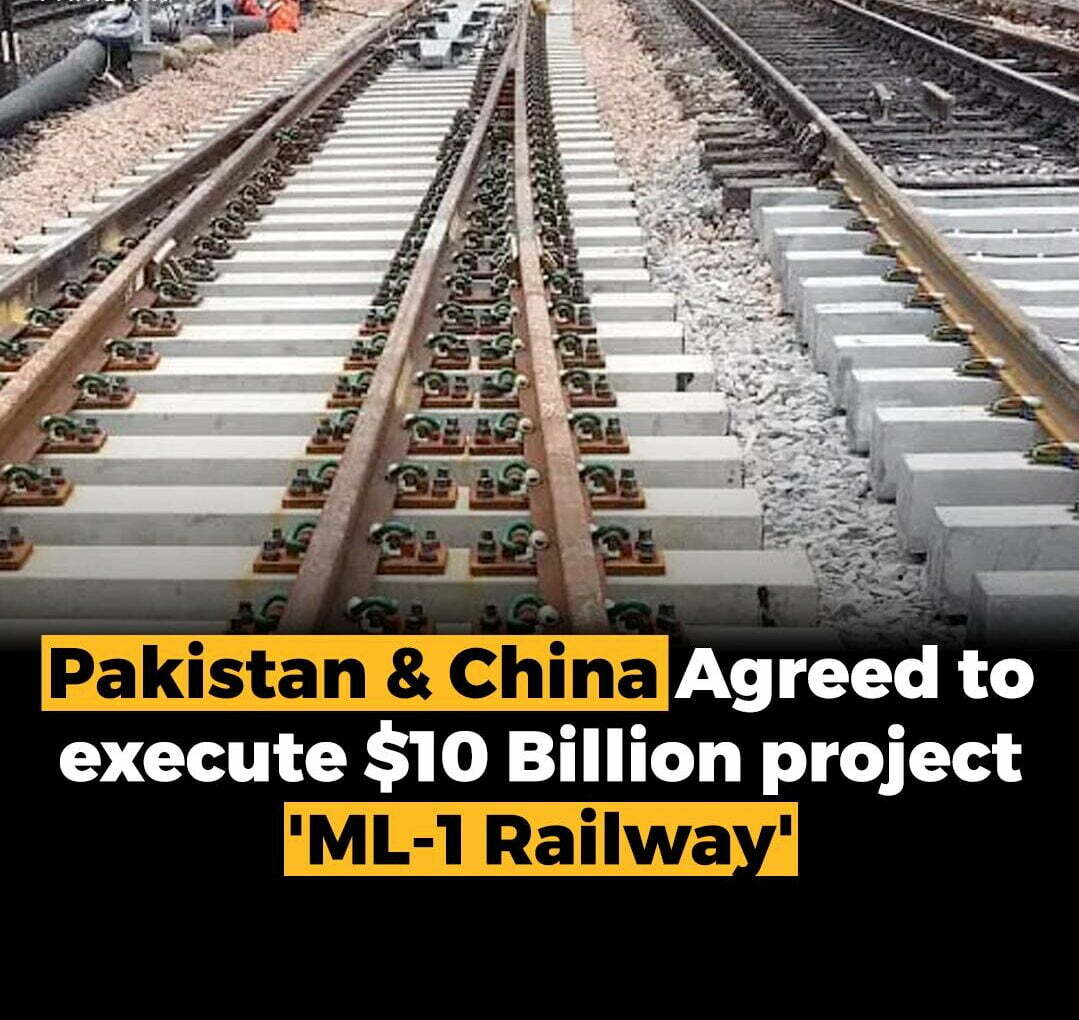