Everyone enjoys watching Hamza Ali Abbasi on television. Despite playing a very unfavourable role in Mere Dard Ko Jo Zuban Milay, he launched his career and rose to fame. He then rose to prominence in the drama industry as one of its top actors thanks to successes like Mann Mayal, Pyare Afzal, and Alif. In addition, he provided successful movies Waar and Jawanni Phir Nahin Aani. Since then, Hamza has taken a break from acting to focus on his Islamic studies. The Legend of Maula Jatt, his eagerly anticipated movie, is out in theatres, and Hamza is killing it as Noori everywhere. The movie has made over 150 crores globally. 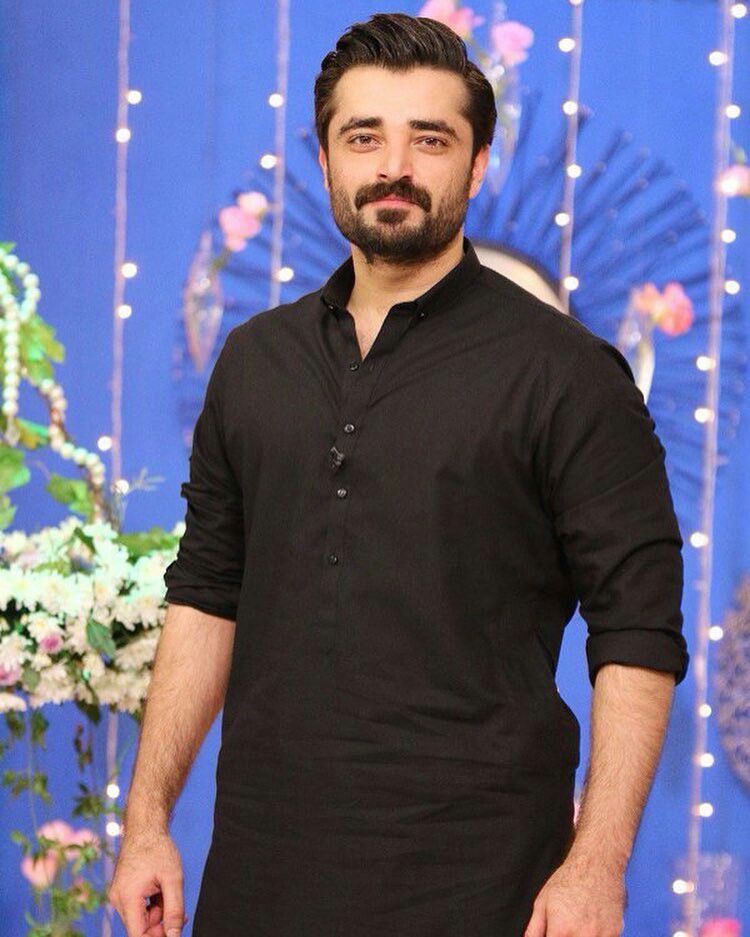 We saw more of Hamza Ali Abbasi in the media as the movie played in theatres and additional disclosures emerged. The actor admitted that he turned down a role in Sajid Nadiadwala’s Judwa 2 when it was given to him. Varun Dhawan, Jacqueline Fernandez, and Taapsee Pannu finally appeared in the movie. 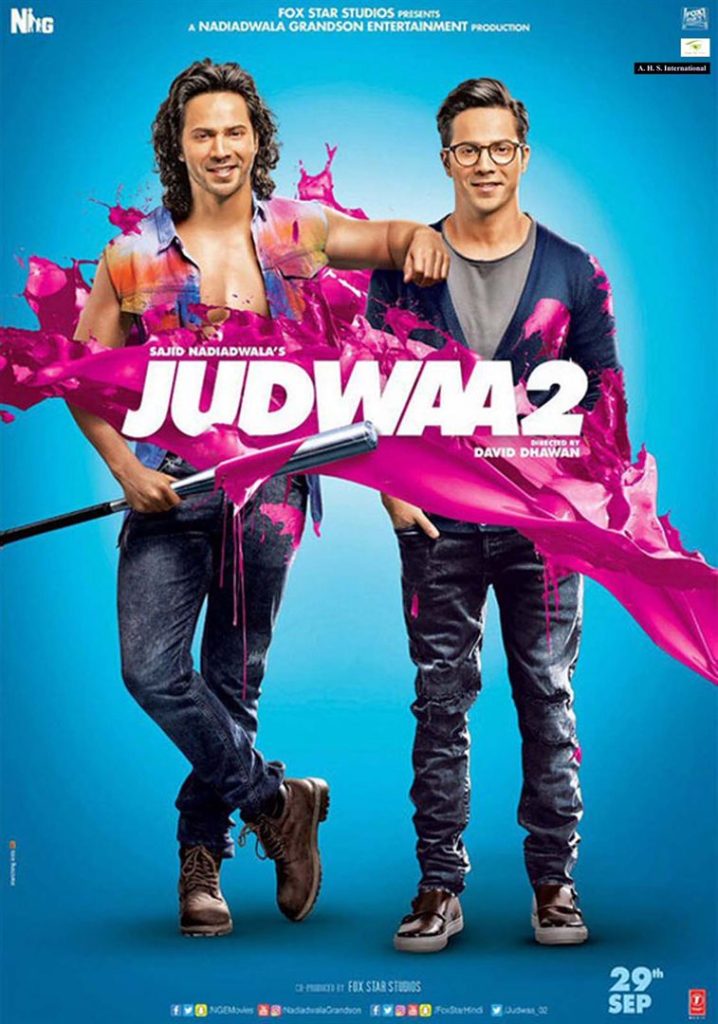 Hamza admitted that he felt uneasy about a few of the movie’s scenes. According to a report on Bahtareen.pk, Hamza declined to work on the movie because he objected to several of the sequences. He stated:

I don’t know, maybe because there hasn’t been much interaction between India and Pakistan and because some of the situations in the movie made me uncomfortable. 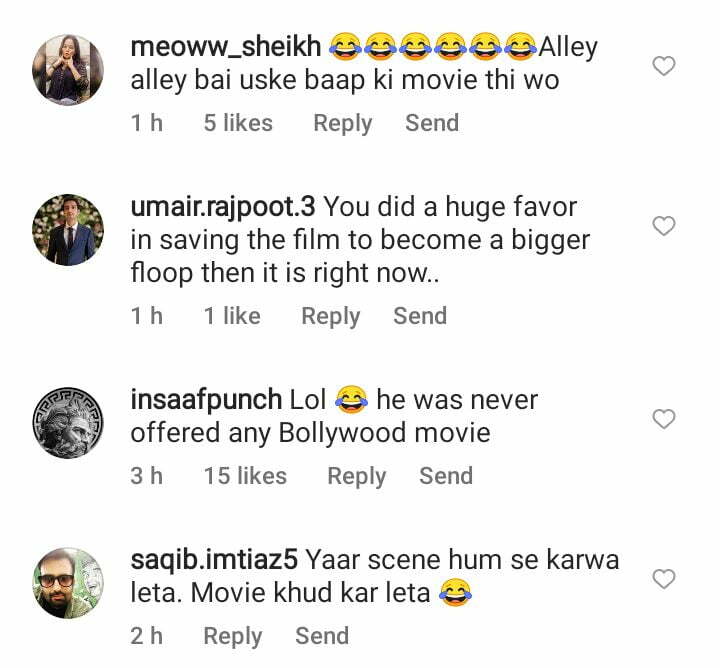 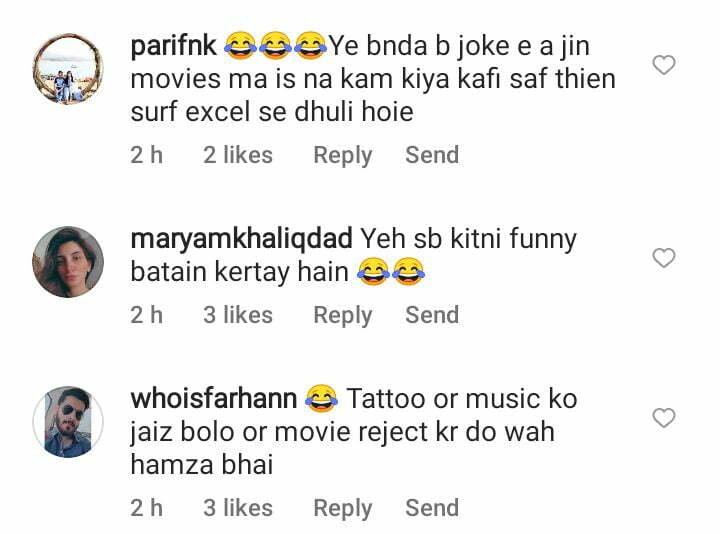 Tags
Why Was Judwa 2 Rejected by Hamza Ali Abbasi? 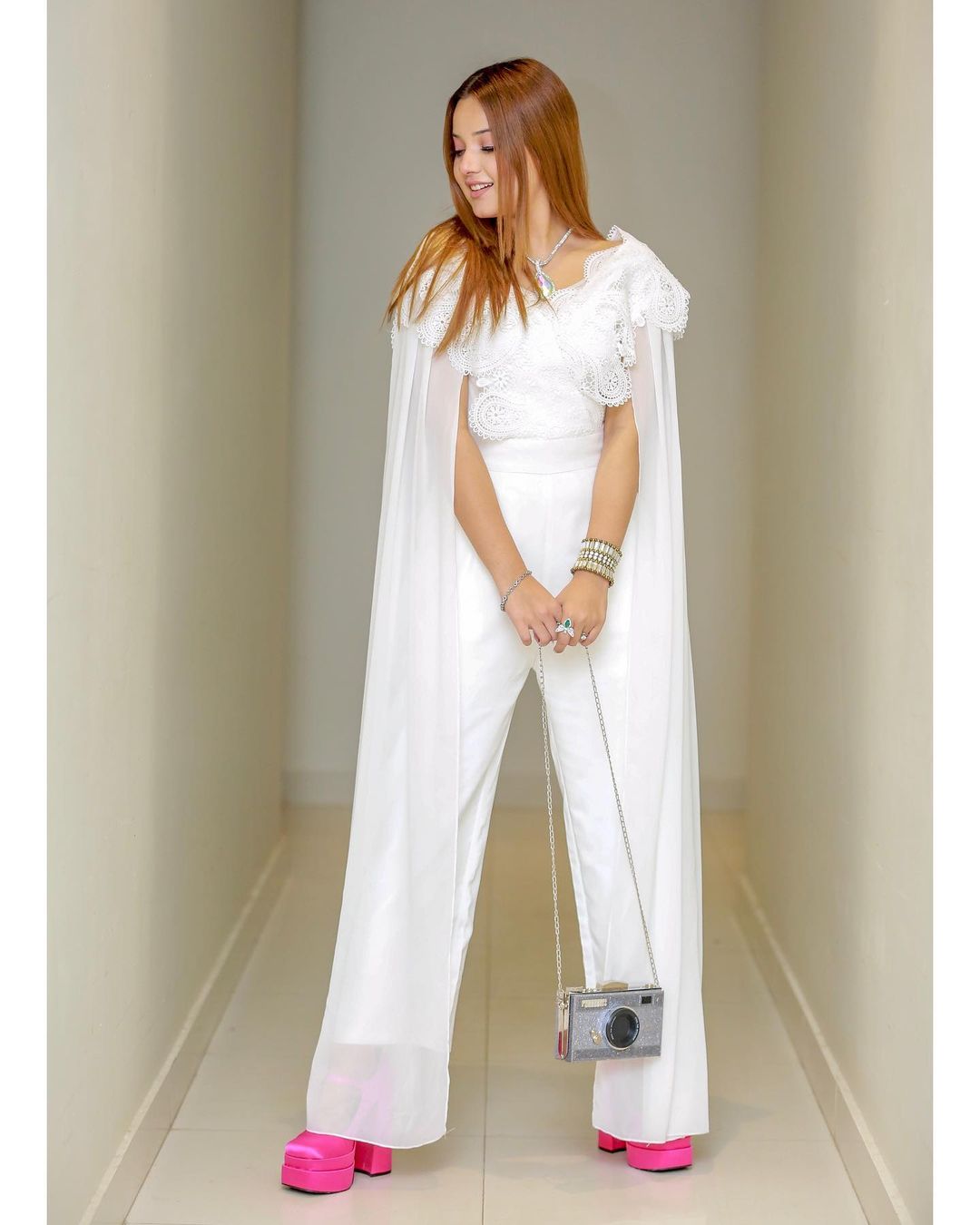 The adorable baby boy’s grandfather is Khalil Ur Rehman Qamar. 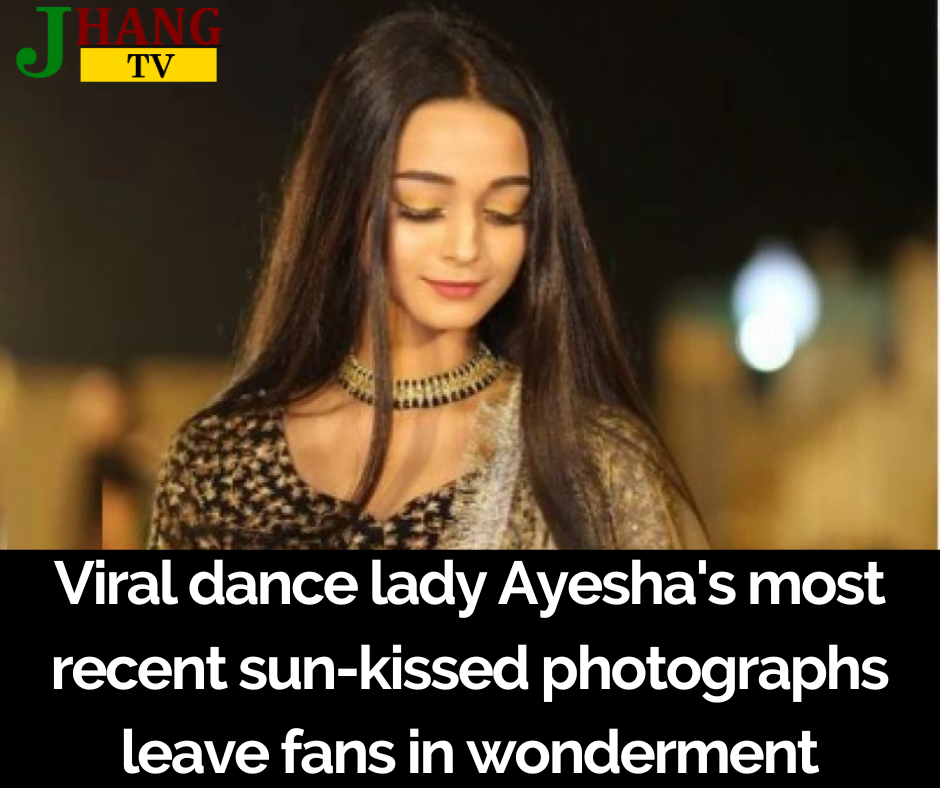