NADRA, FIA, SNGPL, and Other Government Entities Were Once Again the Targets of Alleged Indian Hackers 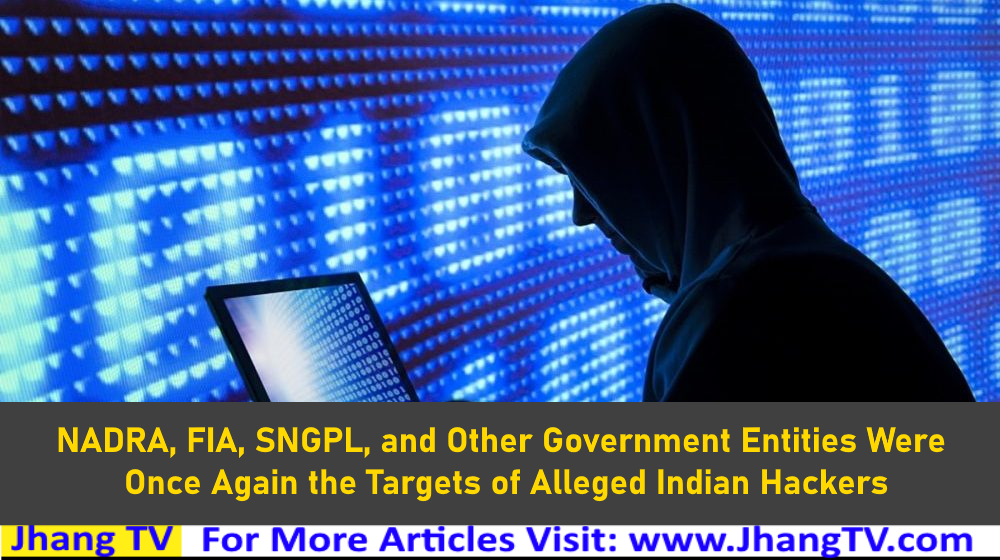 NADRA, FIA, SNGPL, and Other Government Entities Were Once Again the Targets of Alleged Indian Hackers

Pakistan is frequently the victim of hostile cyberattacks by SideWinder, a hacking organisation also known as APT-C-17 or Rattlesnake, and it is doing so once more. The National Electric Power Regulatory Authority (NEPRA) official website was the target of the hackers’ latest WarHawk-based malware attack.

Cybersecurity specialists from Zscaler ThreatLabz were the first to discover the intrusion. Here is what they had to say about WarHawk, which was designed particularly to hit Pakistan.

It’s believed that The Rattlesnake is an Indian hacking organisation supported by their government. Older Kaspersky investigations, however, have shown that the material that supported the attribution has subsequently vanished, making it difficult to connect the hackers to India. But it’s also true that Indian hackers have repeatedly attacked Pakistani targets over the previous years, so it shouldn’t be shocking. 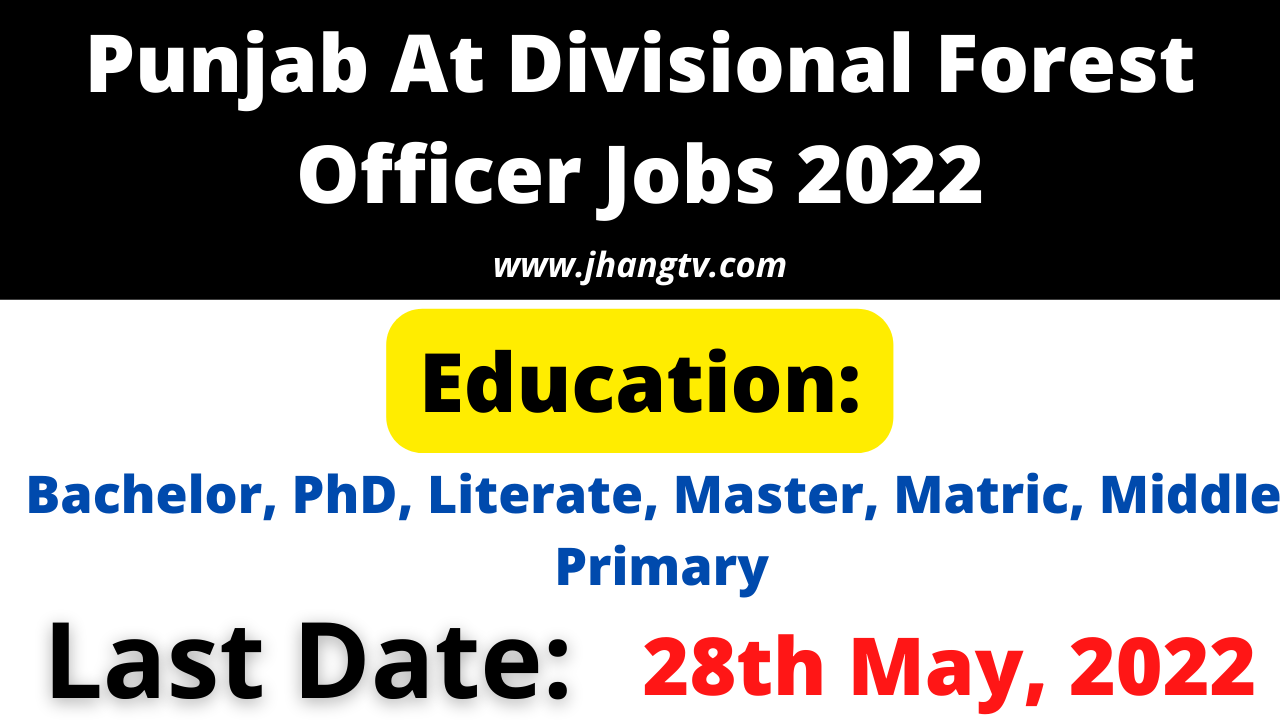 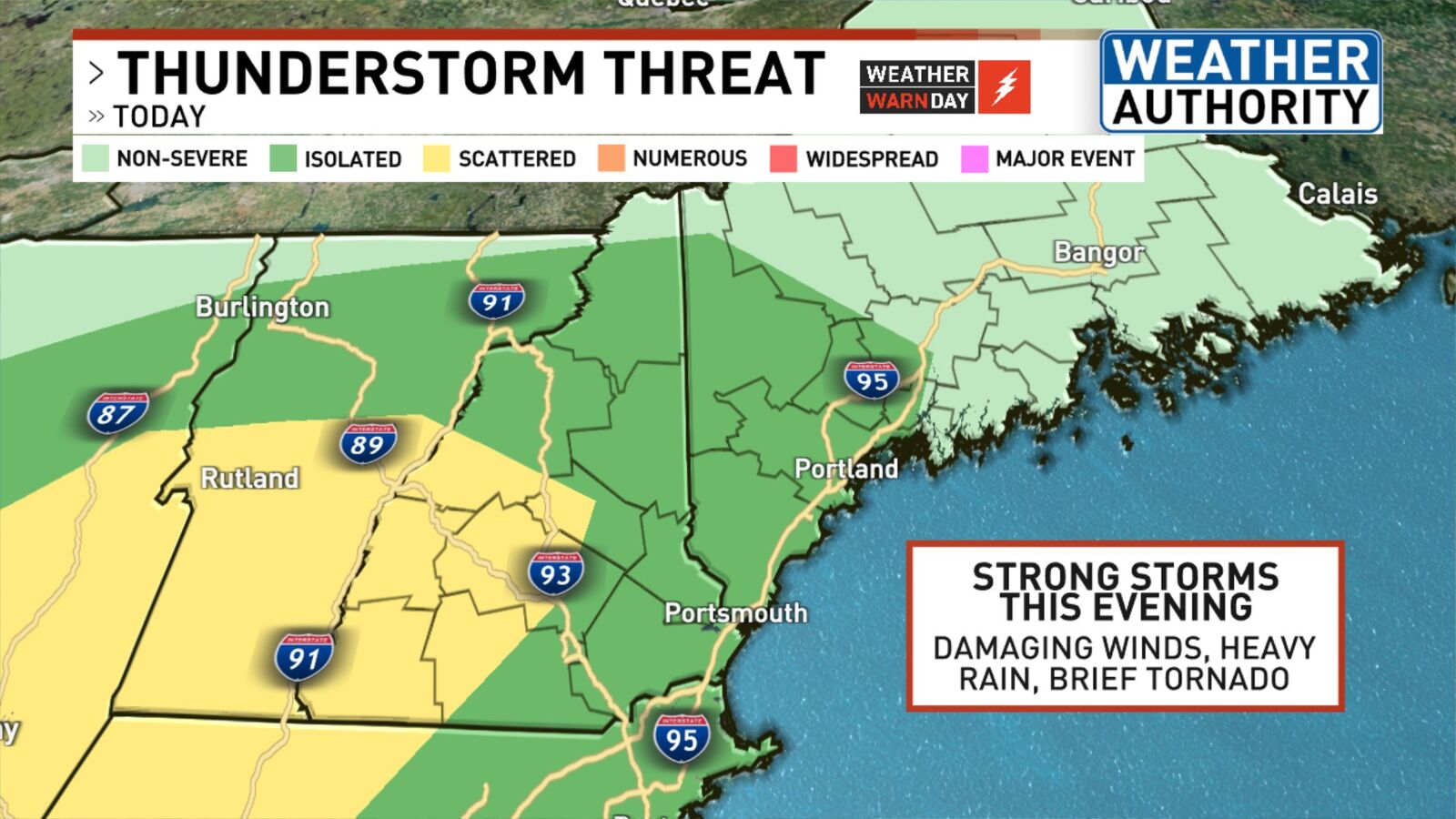 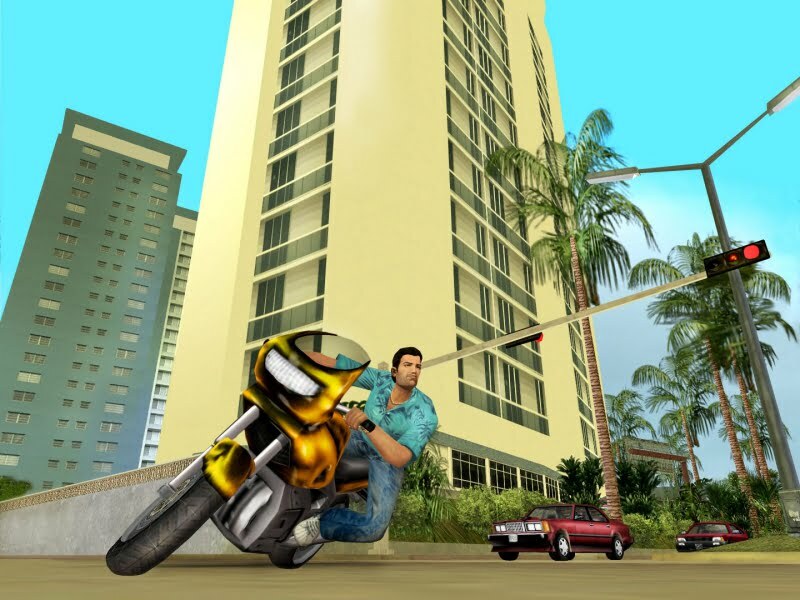