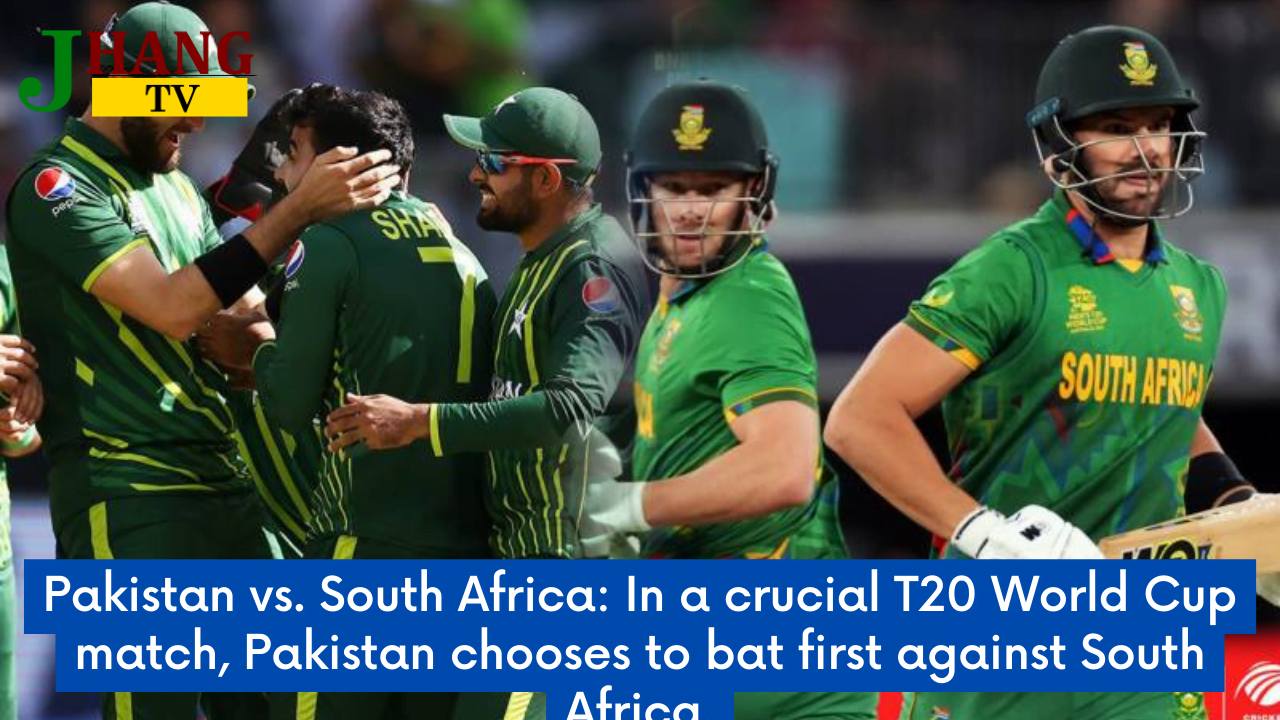 At the Sydney Cricket Ground today, Pakistan, who won the toss, will bat first against South Africa, one of the top teams in this world cup.

The Babar-led team had previously played three games and had only defeated the Netherlands once. Despite having top batters, the team failed to win over supporters and is currently ranked fifth in Group 2 with only two points. After dropping its first two matches at the cricket carnival, the Asian team cannot afford another blunder.

Today’s game is crucial for Pakistan because Bangladesh will be their final opponent on Sunday.

Even winning two of the remaining games won’t be enough for Squad Green to proceed, as the team is on the approach of being eliminated from the huge event.

Pakistan will finish ahead of South Africa in the standings and advance to the semifinals if they win both of their games and the Dutch team defeats the Proteas, which seems unlikely.

Fakhar Zaman has been replaced by all-arounder Mohammad Haris just hours before the important match against South Africa.

After the opener was forced to withdraw due to injury, the 21-year-old was authorised as a replacement by the event’s technical committee and can bowl off-spin and bat. Haris has only participated in one other T20 match, which was held in Lahore in September and featured England.

The young player played in four One Day Internationals for team green, scoring six against the West Indies as his highest total. 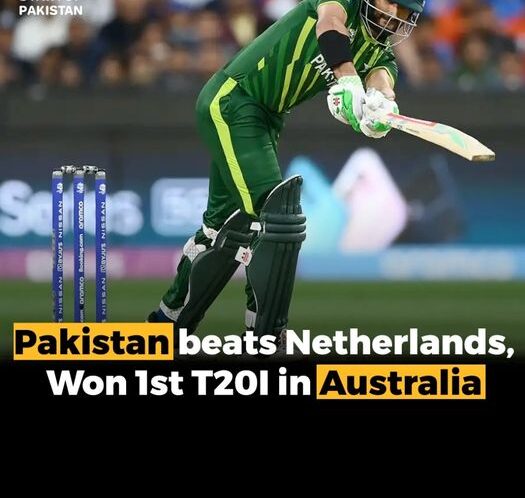 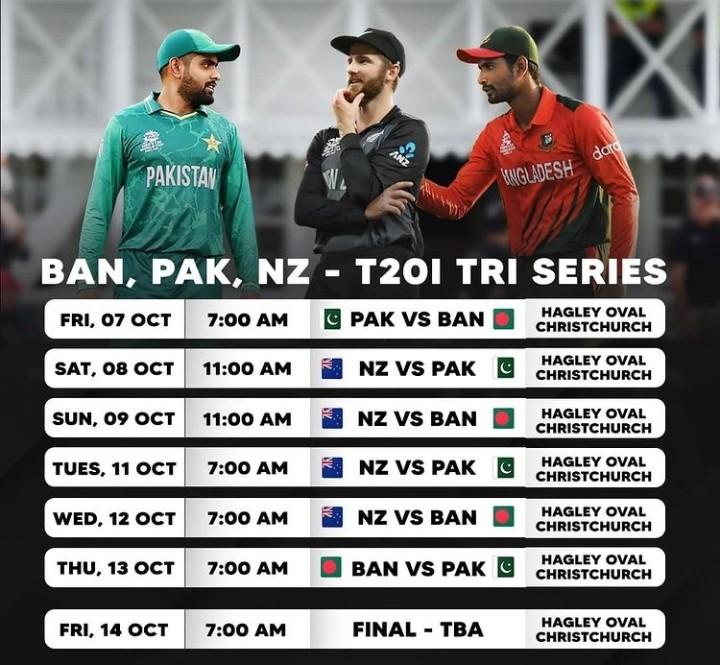 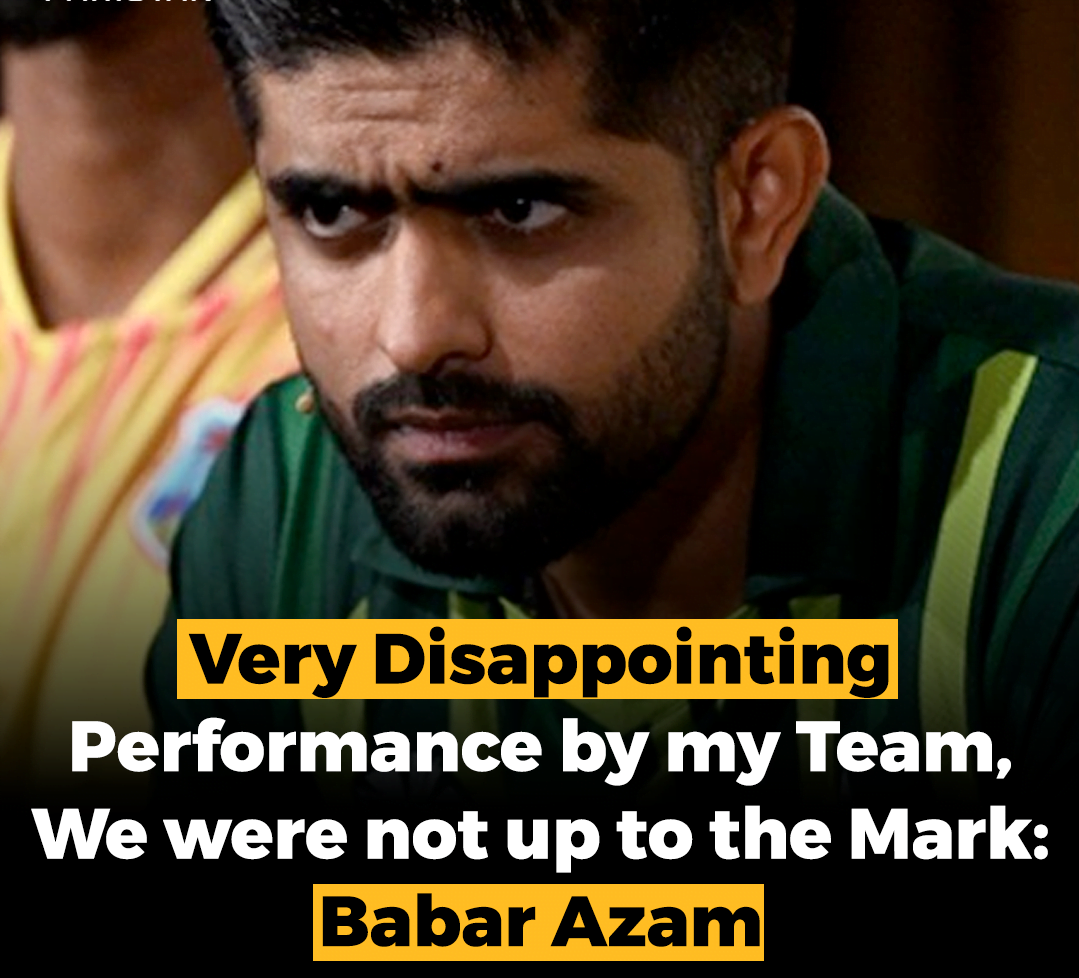