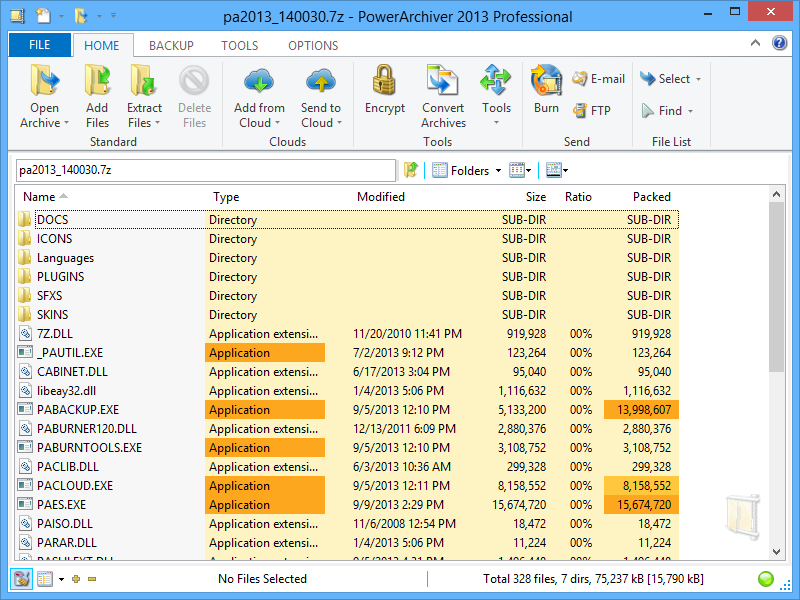 PowerArchiver is a fast and easy to use compression utility. PowerArchiver offers an option to use an Explorer-like interface for browsing your hard drive for archives, which also supports shell integration. It supports most popular compressed and encoded formats currently in use.

PowerArchiver enables you to create ISO images, either by ripping the CD/DVD/BD with Disc Grabber, or directly with files from your hard disk. With PowerArchiver’s Virtual Drive feature, you can also mount .ISO images into Windows so they appear like a normal drive and you can browse inside. In addition to creating and mounting .ISO images, you can now burn archives, images and any files directly from PowerArchiver or via Explorer Shell Extensions to a CD, DVD or Blu-ray disc. Once you’re done, you can verify the burned files to make sure everything was burned correctly and without errors.

What’s new in this version: