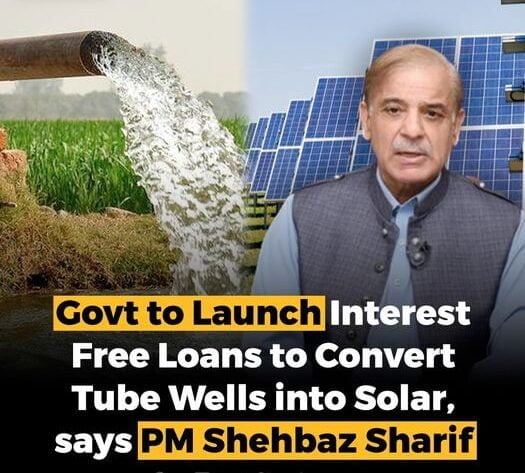 A assistance plan worth billions of rupees for farmers was unveiled by Prime Minister Shahbaz Sharif on Monday, after catastrophic floods severely damaged the agricultural industry.

At a press conference with federal ministers and members of the government’s economic team, the prime minister remarked, “I have accepted the reality that the country’s progress is directly proportional to the development of Pakistan’s agricultural sector.”

He said that the government has decided to offer interest-free loans to the owners of the 300,000 tube wells now in use in Pakistan in order to reduce the cost of power. These tube wells will be solar-powered.

He explained that the farmer will simply have to pay the instalment while the government will cover the interest amount, not electrical expenses.

The government, according to the prime minister, has agreed to accept a set price of Rs13 per unit as a “instant” assistance for the farmers, which entails the payment of a subsidy totaling Rs43 billion. 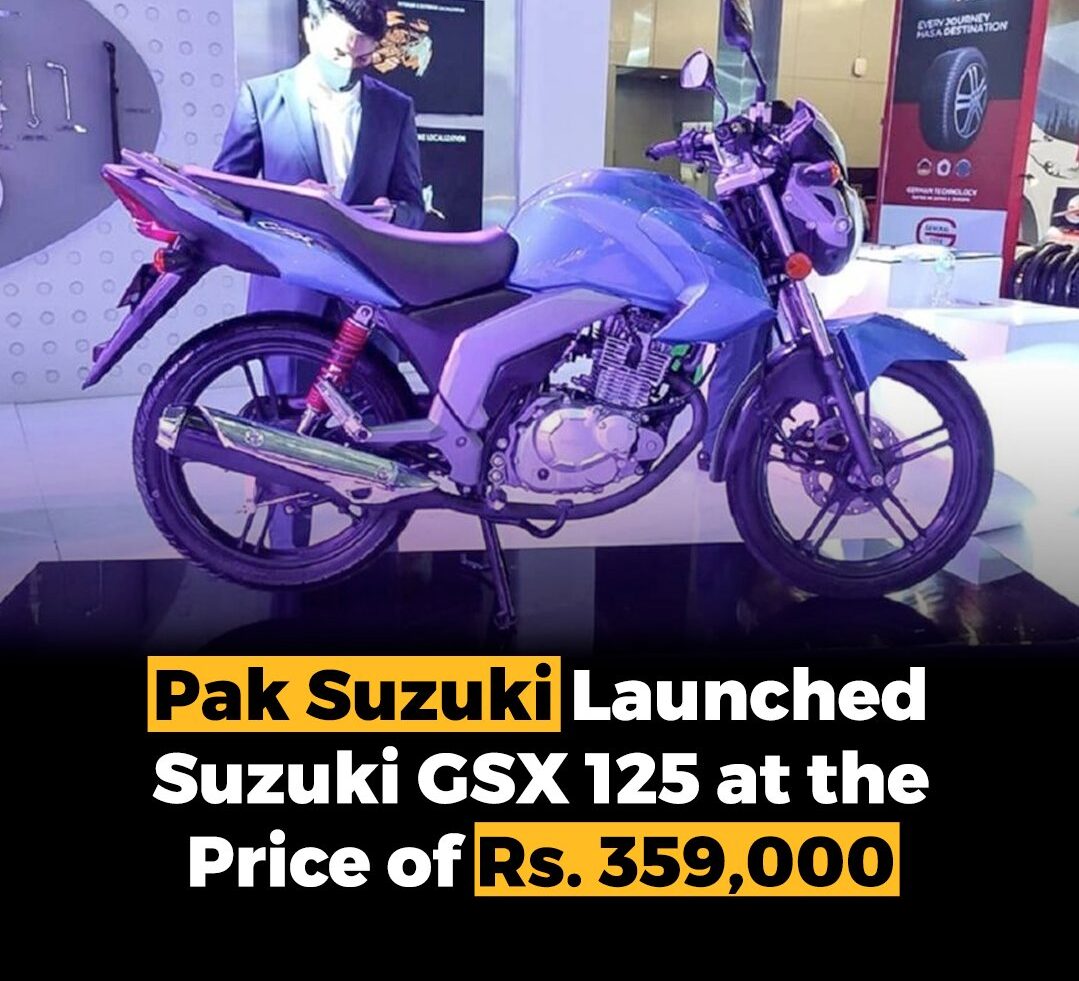 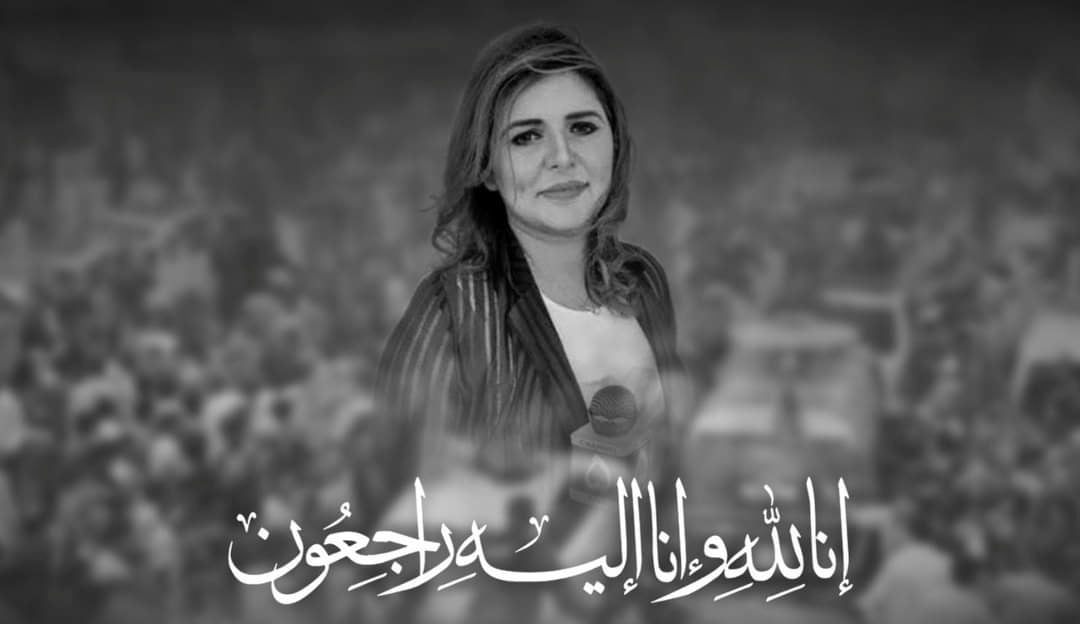 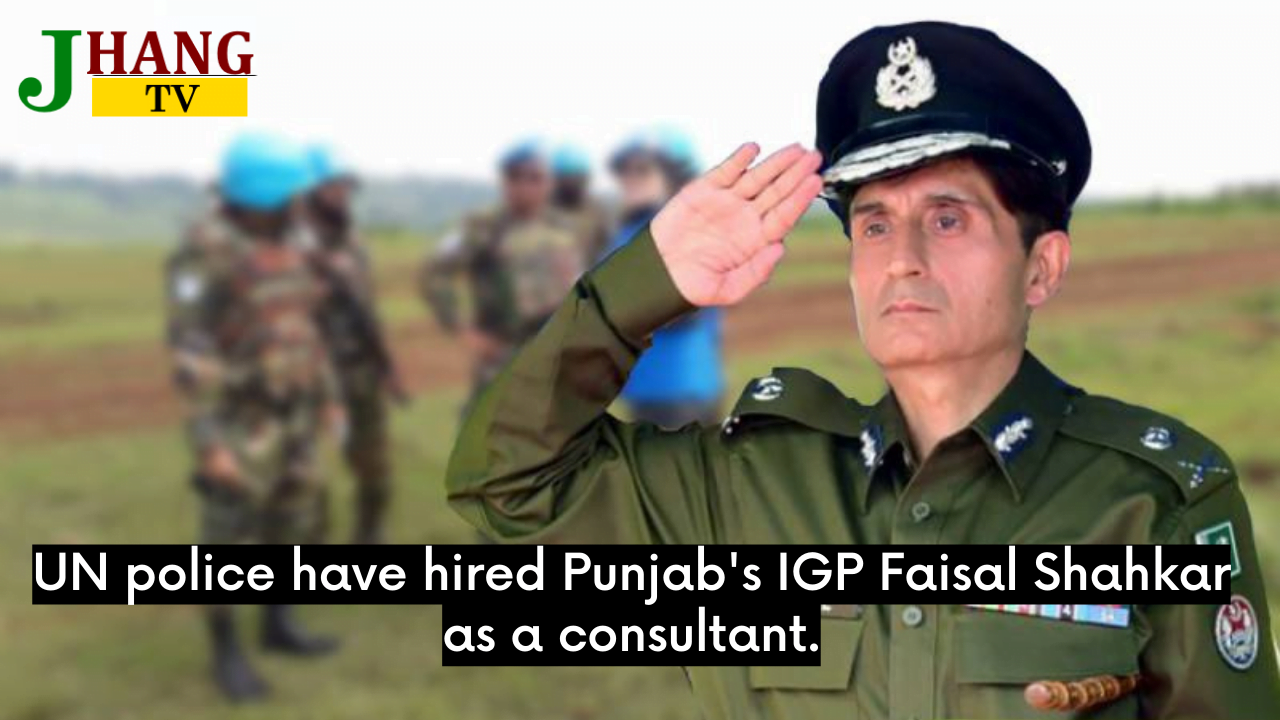 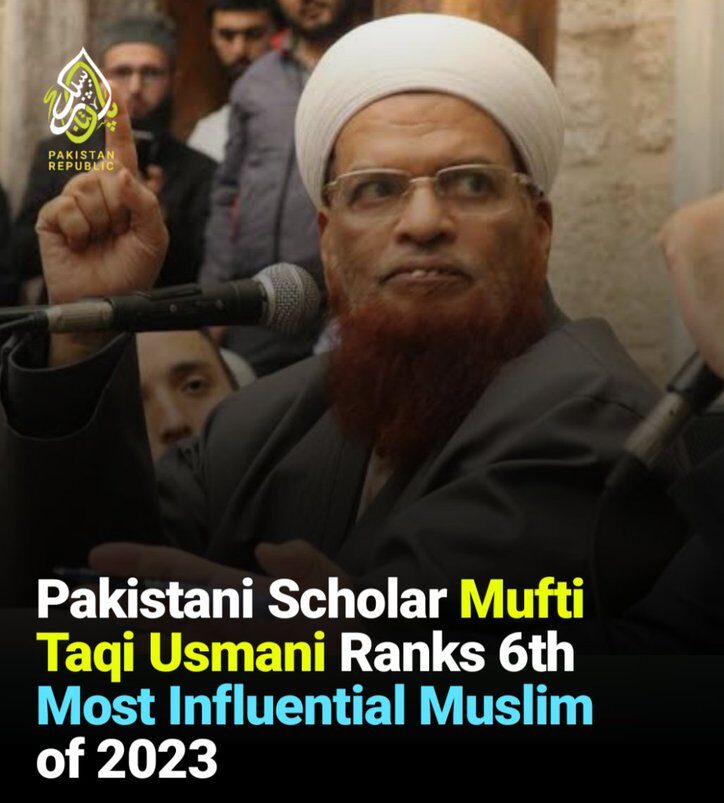