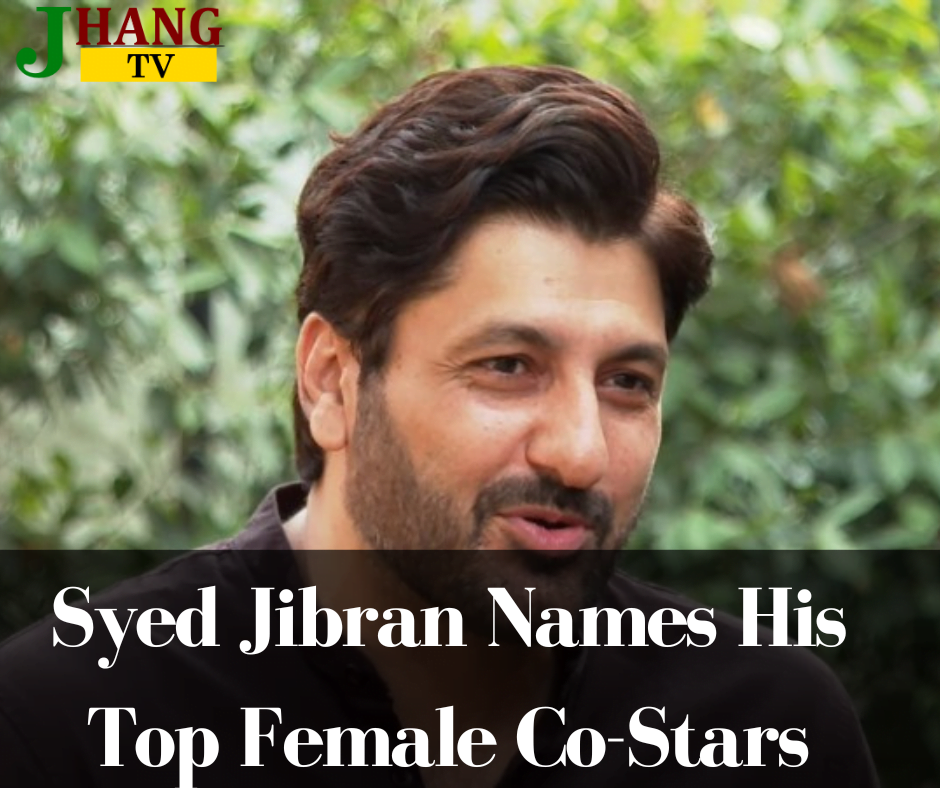 Syed Jibran has had a successful career since making his debut. He has played a wide range of characters, from severely negative ones like Chup Raho to very positive characters like the one he just played in Mere Humnasheen. Syed Jibran is a doctor by training, a restaurant by trade, and a passionate performer. He began acting as a pastime and has never looked back. He has worked with practically all of the industry’s top stars and carved out a place for himself. 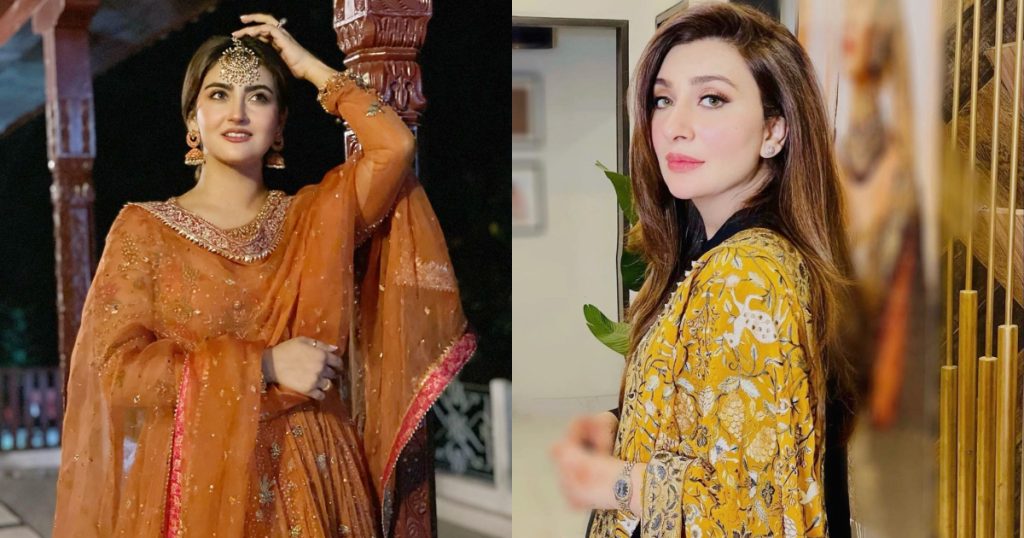 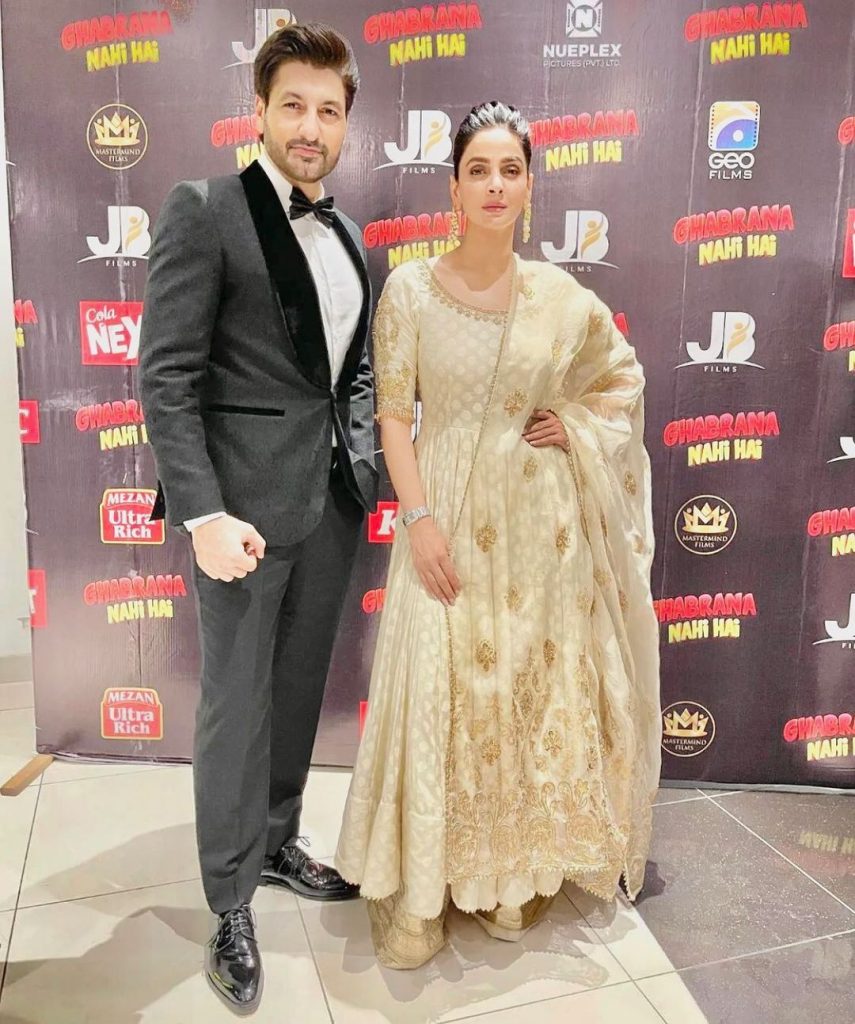 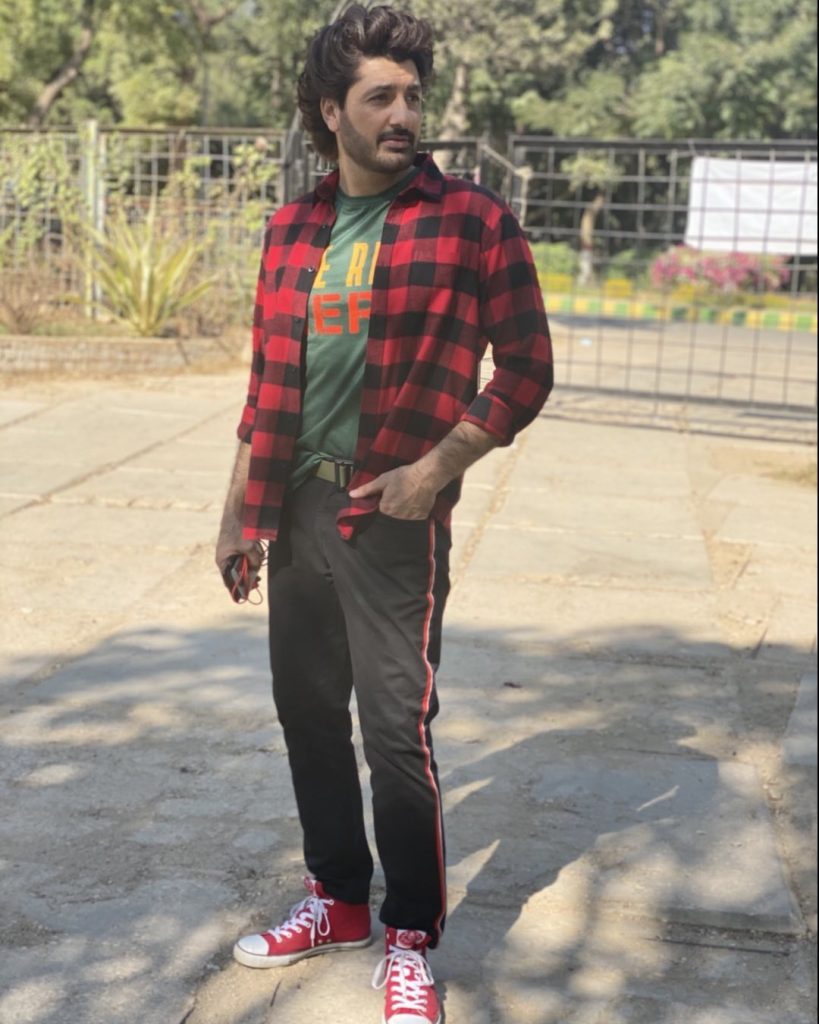 Throughout his career, Syed Jibran has collaborated with a number of notable actresses. He has worked in both dramas and flicks, and he claims to have always strived to establish a good rapport with his co-stars.

Saba Qamar and Sajal Aly are two of his favourite female co-stars, whom he admires for their flawless artistry. He recently collaborated with Saba on Ghabrna Nahi Hai and with Sajal on the highly praised Chup Raho.

Syed Jibran went on to say that he was good friends with Aisha Khan before she left the profession, and that he now gets along well with Hiba Bukhari. 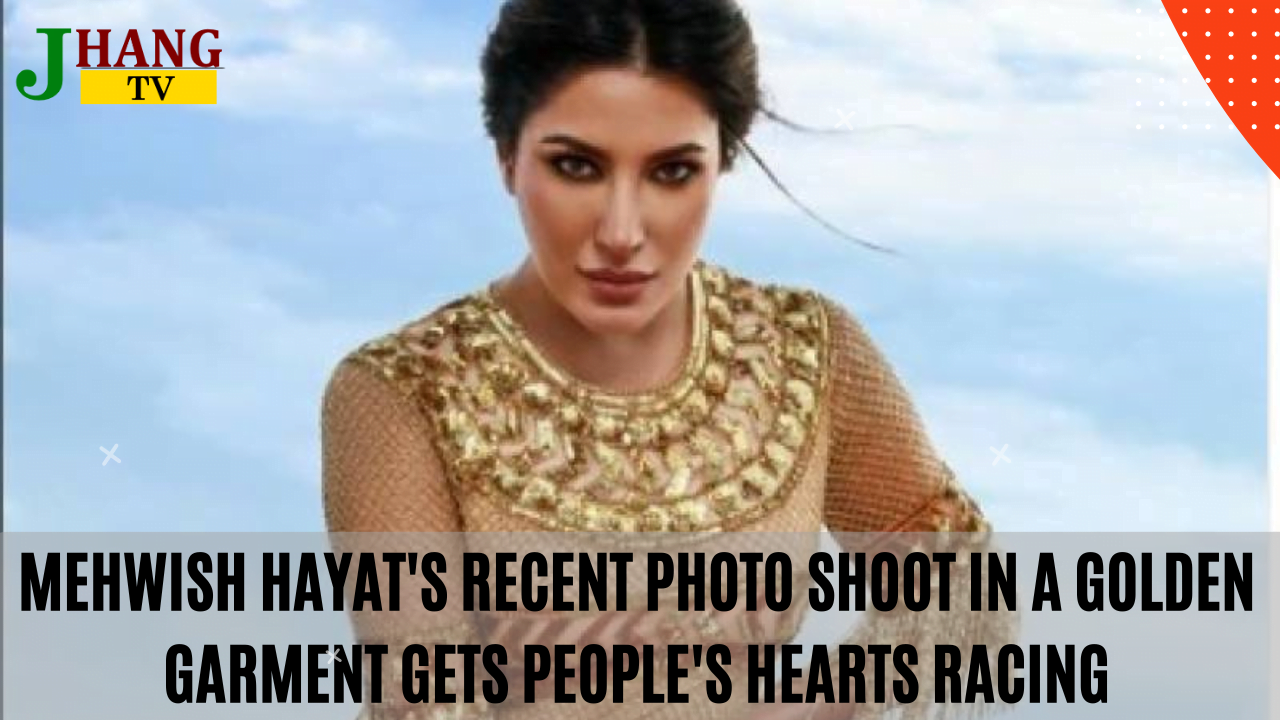 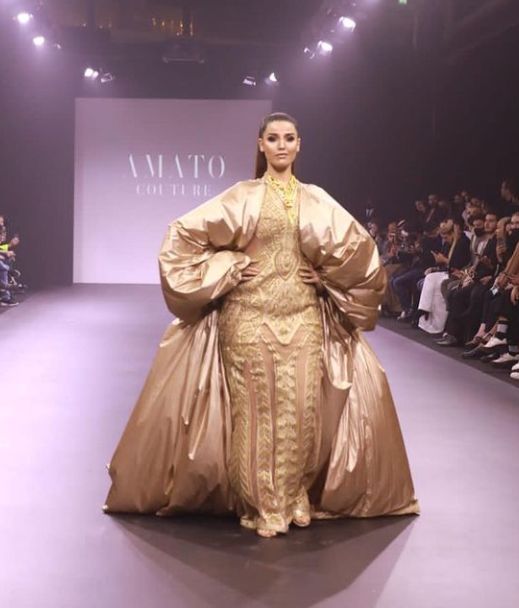 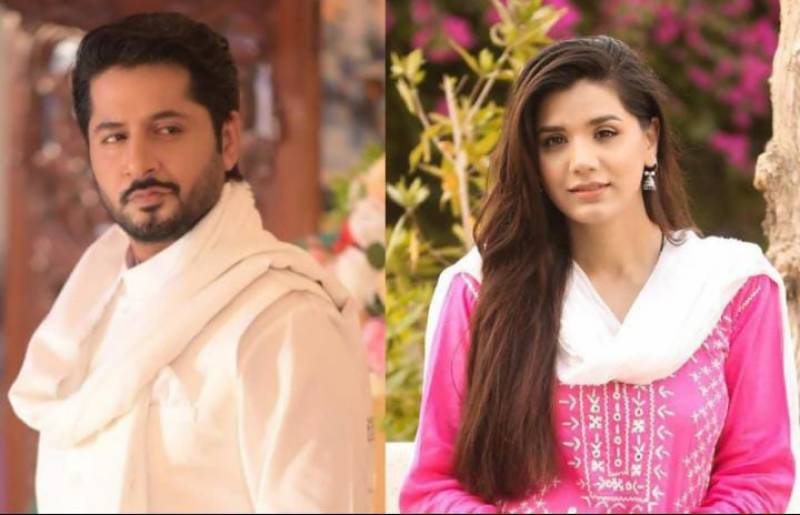