The demand for The International 2022 Swag Bag was so high that Valve had to put a cap on the number of freebies. 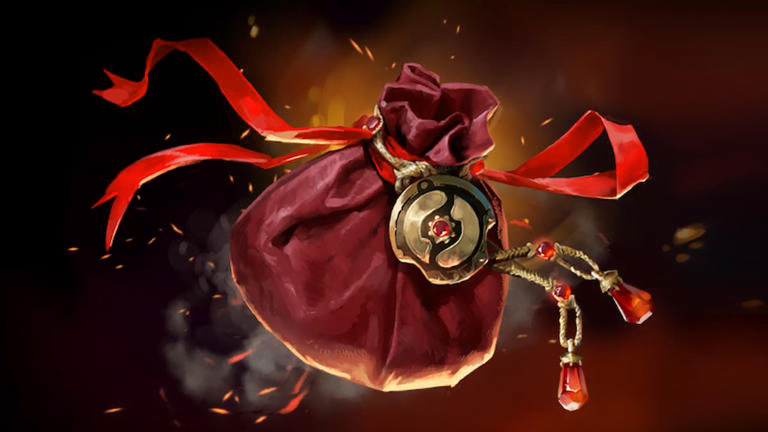 The demand for The International 2022 Swag Bag was so high that Valve had to put a cap on the number of freebies.

Dota 2 has been a shambles for the past two days if you’ve been playing it or just keeping an eye on the community from the sidelines. This is as a result of a combination of server problems, inadequate implementation of a new product, and a surge of players that has increased the game’s active player count to its highest level in more than three years.

Before The International 2022’s last weekend of matches, Valve revealed that subscribers would be able to get a bunch of free stuff in a related digital Swag Bag. However, the response to this particular set of incentives has been so overwhelming that the corporation is actually forced to temporarily restrict them in order to attempt and restore Dota 2 to its previous level of functionality.

The initial rewards would include a free Arcana of their choice from the in-game shop, level one access to the 2022 Battle Pass, and a month of Dota Plus for everyone who played 10 Dota matches between now and January 12, 2023. The latter two awards are now being placed on hold.

“Dota customers old and new are emerging from hiding to join in the fun and grab their stuff, and we’re overwhelmed by their interest!” said Valve. However, the demand is so great that, “While we’ve made adjustments to guarantee everyone can easily claim their free Arcana, we need to temporarily limit giving Dota Plus months and Battle Passes while we upgrade our capacity,” the statement continued.

For the time being, this means that players who meet the 10-match criterion will still be able to acquire a free Arcana from the shop but will have to wait to make the most of the free Swag Bag.

With this adjustment, users should hopefully have an easier time joining online matches and will really have the choice to claim or buy things within the game client.

Fears of rising political violence in the US are heightened by the attack on Pelosi's spouse. 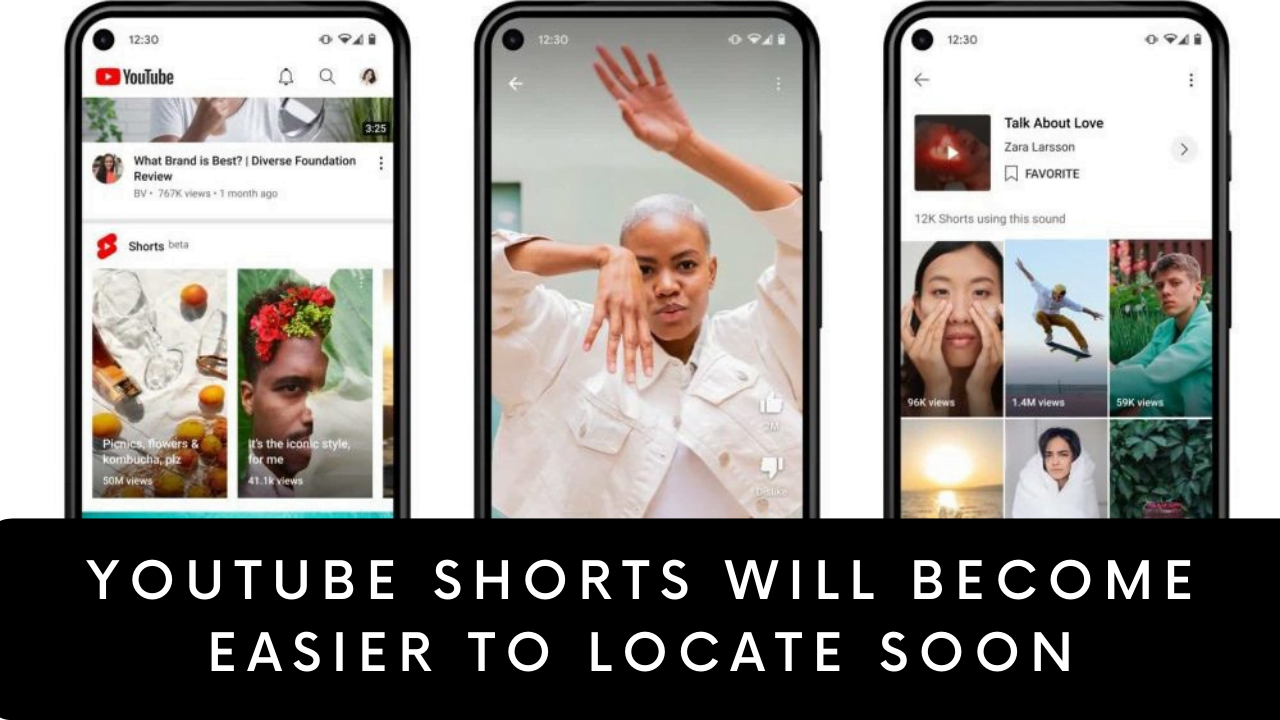 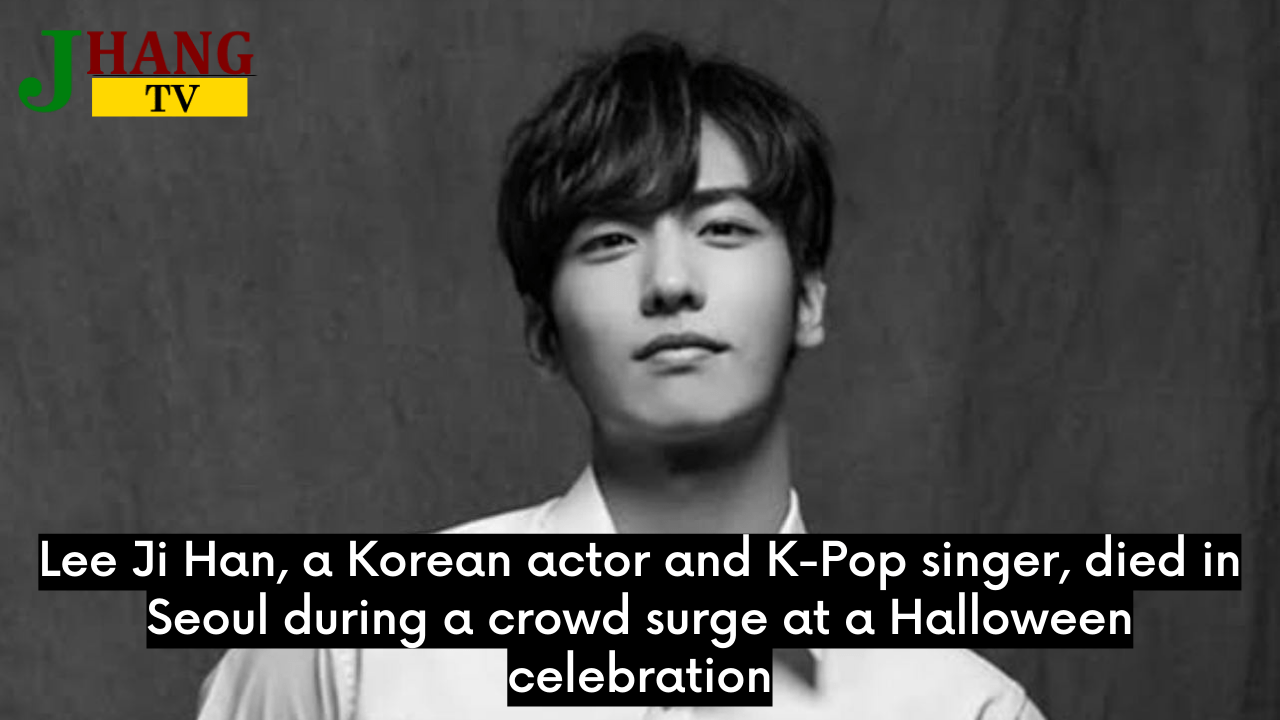 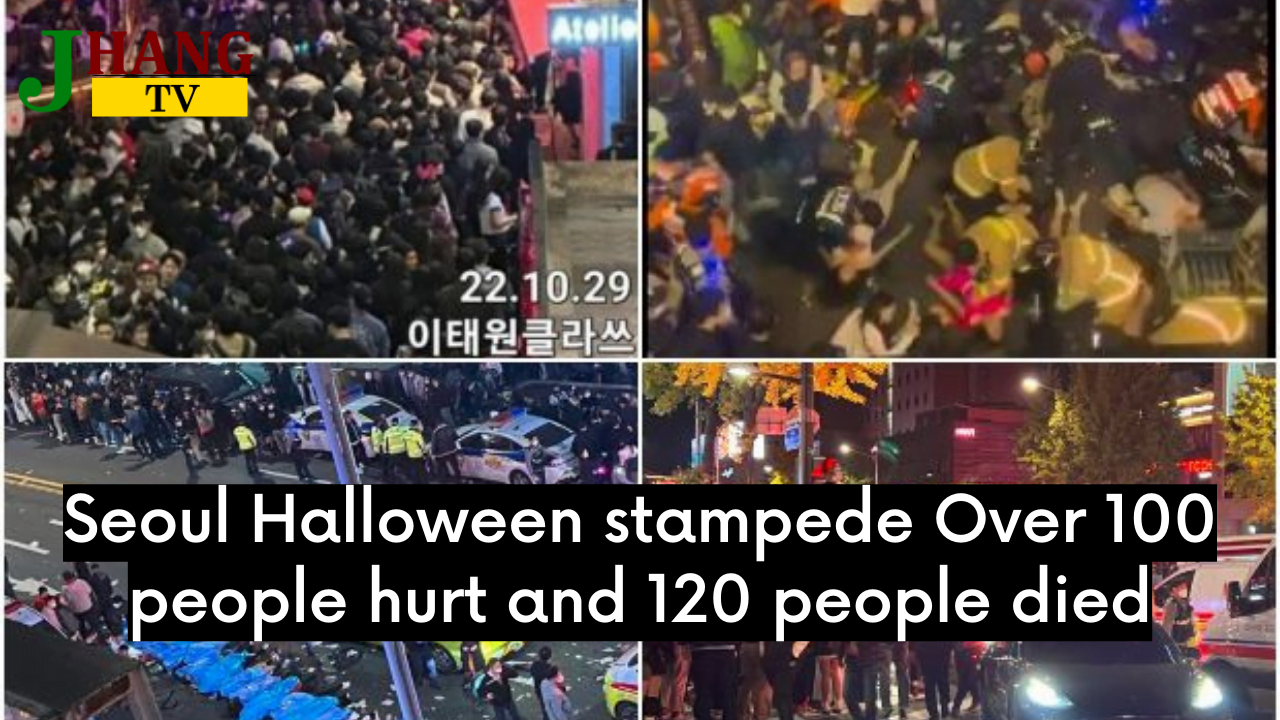 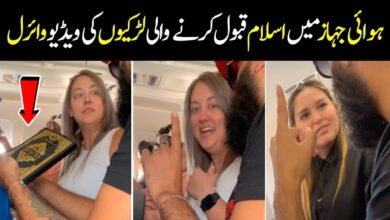 A Muslim converts two women into Muslims by his good conduct