THE PERFECT EQUILIBRIUM IN THE UNIVERSE 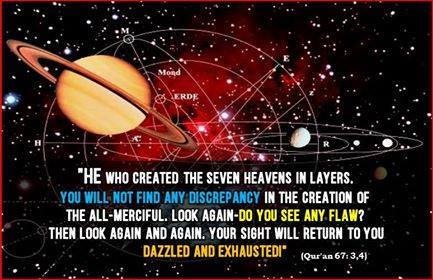 “He Who created the seven heavens in layers. You will not find any discrepancy in the creation of the All-Merciful. Look again-do you see any flaw? Then look again and again. Your sight will return to you dazzled and exhausted!” (Qur’an, 67:3-4)

The billions of stars and galaxies in the universe move in perfect equilibrium in the paths set out for them. Stars, planets and satellites rotate not only around their own axes but also together with the systems of which they are an integral part. Sometimes, galaxies containing 200-300 billion stars move across each others’ paths. Yet amazingly, no collisions take place that might damage the great order in the universe. This miracle is something over which all of us should reflect.
In the universe, the concept of speed assumes giant dimensions when compared to earthly measurements. Stars, planets, galaxies and conglomerations of galaxies-whose numerical properties can only be conceived by mathematicians-weigh billions or trillions of tons, and move through space at extraordinary speeds.
For example, the Earth rotates at 1,670 kmph (1,038 mph). If we consider that the fastest-moving bullet today possesses an average speed of 1,800 kmph, we can see how fast the Earth is moving, despite its enormous size and mass.
The speed of the Earth as it orbits the Sun is some 60 times faster than a bullet: 108,000 kmph. If we were able to construct a vehicle capable of moving at that speed, it would be able to circumnavigate the Earth in 22 minutes. These figures apply only to the Earth.
Those for the Solar System are even more fascinating. The speed of that system is such as to exceed the bounds of reason: The larger the systems in the universe, the greater their speed. The Solar System’s speed of orbit around the centre of the galaxy is 720,000 kmph. The Milky Way, with its 200 billion or so stars, moves through space at 950,000 kmph.
There is no doubt that there is a very high risk of collisions in such a complicated and fast-moving system. Yet nothing of the sort actually happens and we continue with our lives in complete safety. That is because everything in the universe functions according to the flawless equilibrium set out by Allah. It is for this reason that, as stated in the verse, there is no “discrepancy” in the system

Allah can makes the impossible possible 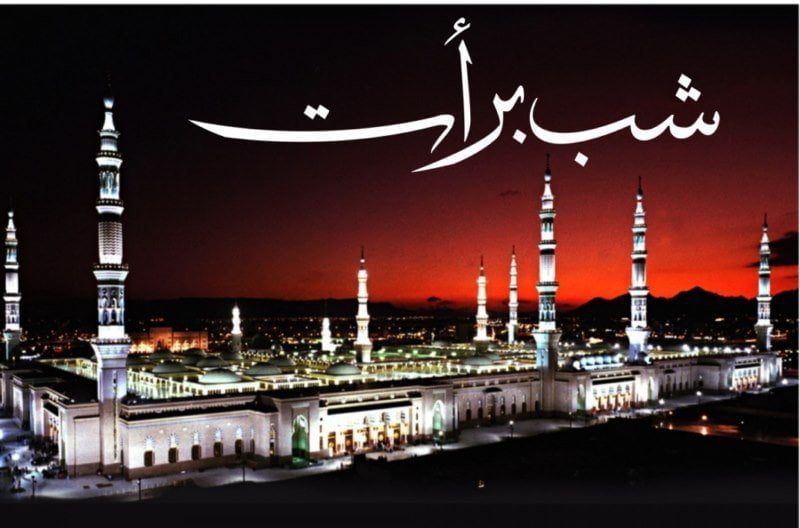