To compete with the Redmi Note 12, Realme 10 will debut next week.

To compete with the Redmi Note 12, Realme 10 will debut next week.

Realme is prepared to counter with a fresh range soon after Xiaomi unveiled the Redmi Note 12 series in China.

The Chinese company has announced that the Realme 10 family, which includes different 4G and 5G variants, will arrive on November 9.

A handful of the base model’s 4G characteristics from Realme have already been revealed.

Even though other OEMs have already begun switching to Android 13, it is anticipated that the phone would launch Android 12 right out of the box. The Realme UI 3 custom skin created by the firm will cover this.

The screen’s aesthetic features, such as the corners punch-hole cutout, the thick bottom bezel, and the integrated earpiece, are mostly unchanged. The fingerprint sensor is located below the screen, and the main camera no longer has a distinct cutout like before. Expected colour options for the phone include Blue, White, and Black. 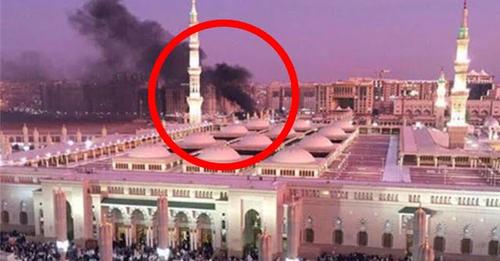 7 Facts about the blast in Masjid al Nabawi 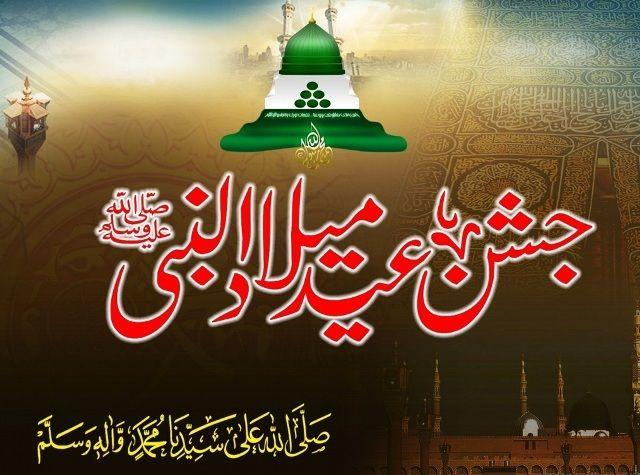 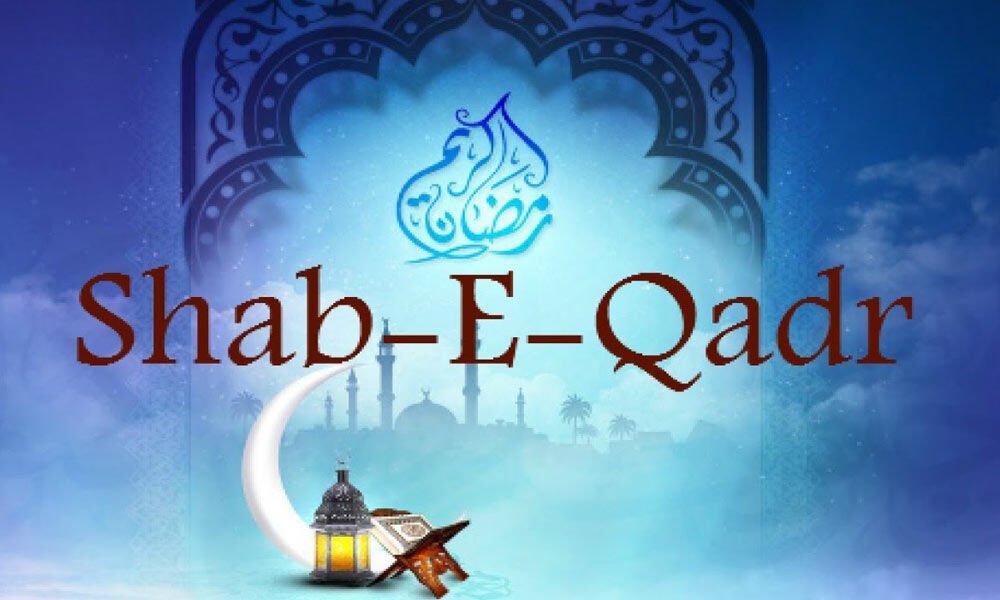