Today, the FATF will make a decision about Pakistan’s removal from the “grey list.” 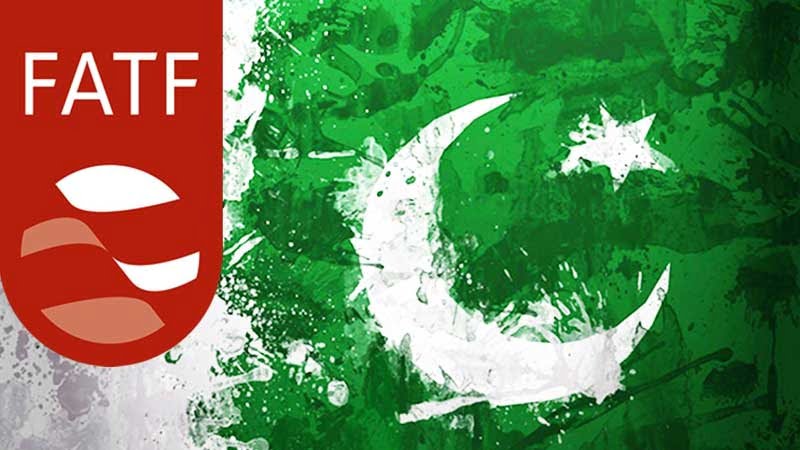 FATF will make a decision about Pakistan’s

As the Financial Action Task Force (FATF) meets in Paris today to assess Islamabad’s performance on its action plan, Pakistan is anticipated to eventually be removed from the group’s “enhanced monitoring list,” commonly known as the “grey list.”

Pakistan is hoping that this time, the country’s name would be taken off the grey list maintained by the international financial watchdog.

Hina Rabbani Khar, minister of state for foreign affairs, will attend the meeting on behalf of Pakistan.

At 8 PM Pakistan Standard Time (PST) today, a formal statement is anticipated about Pakistan’s withdrawal off the grey list.

Later, Pakistan was requested to execute 13 additional items, and a FATF delegation visited Pakistan to assess how well these points had been implemented.

The meeting will also examine ways to stop the money laundering of illicit funds using fictitious businesses and other techniques and offer advice in this area.

Rumors Are Spreading on Social Media About Bilawal's Future Engagement 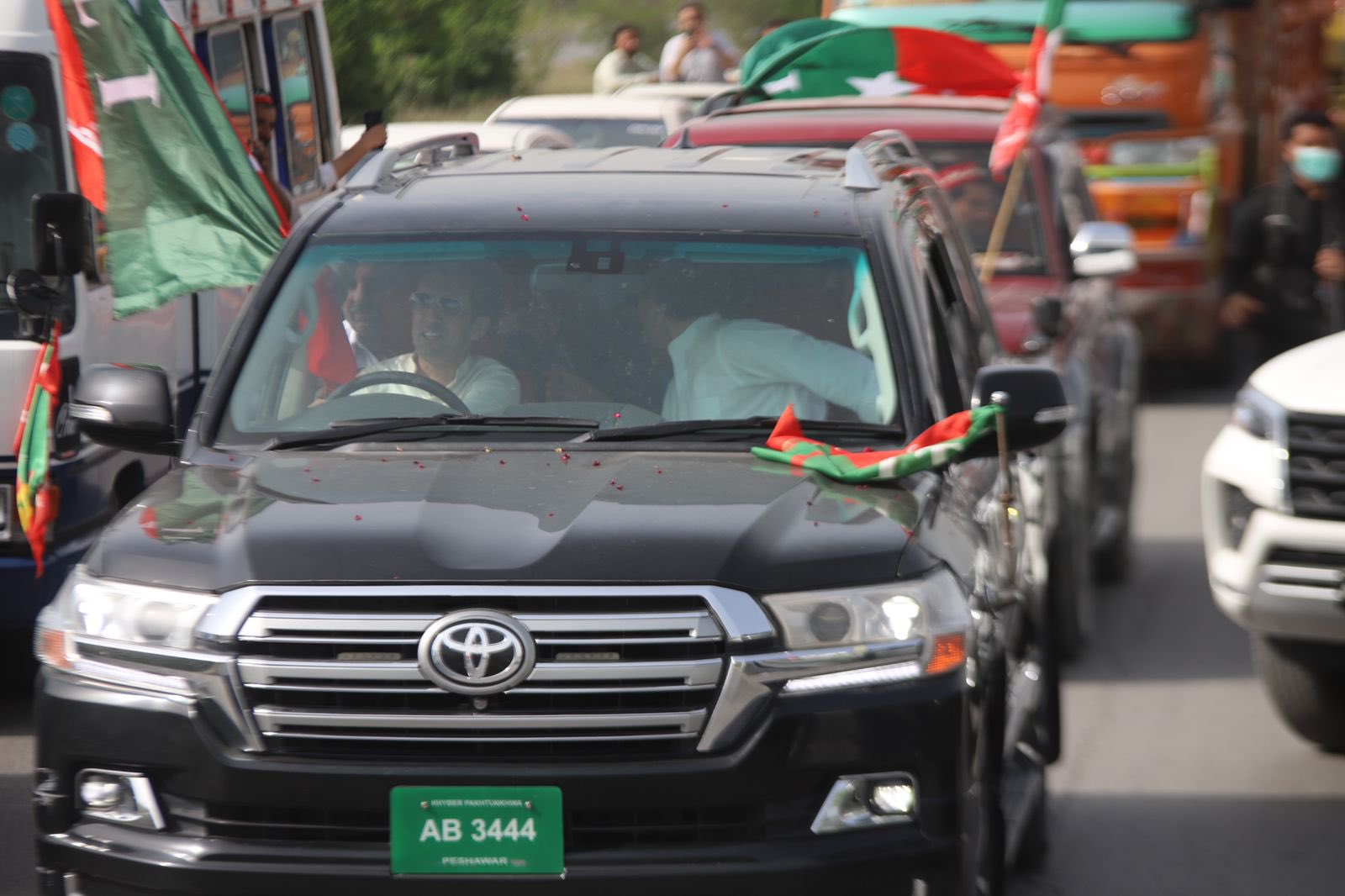 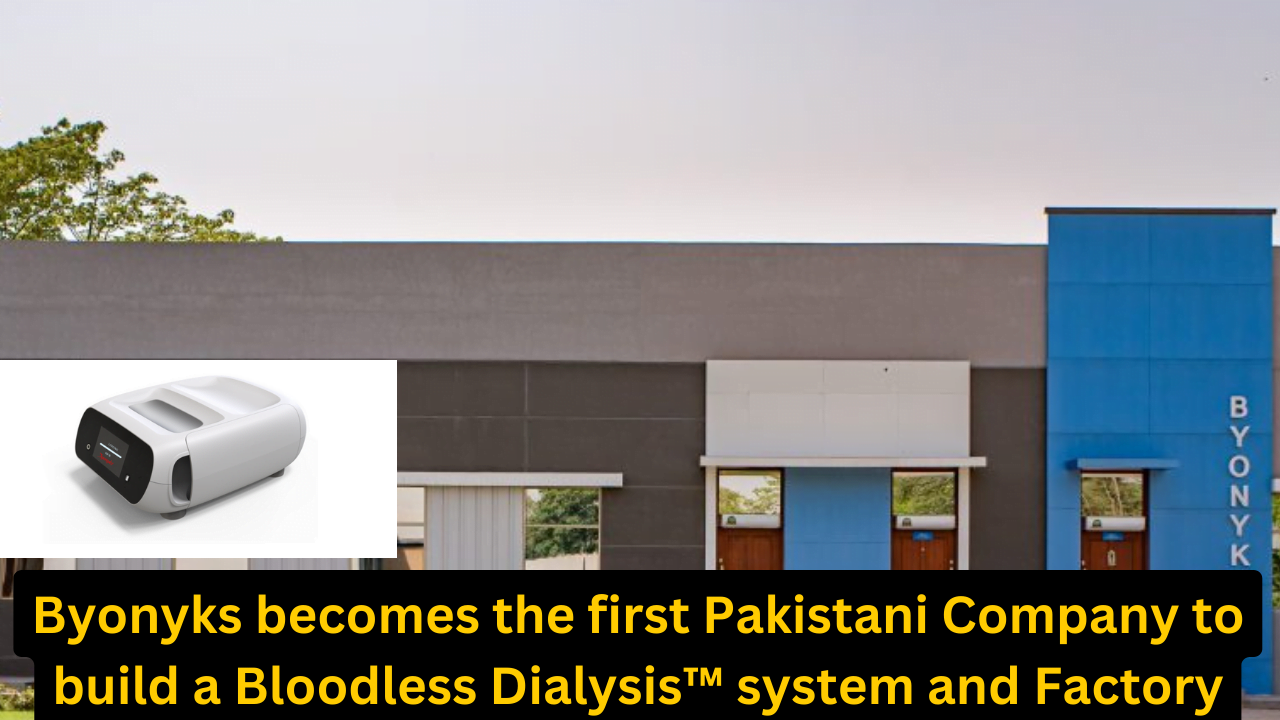 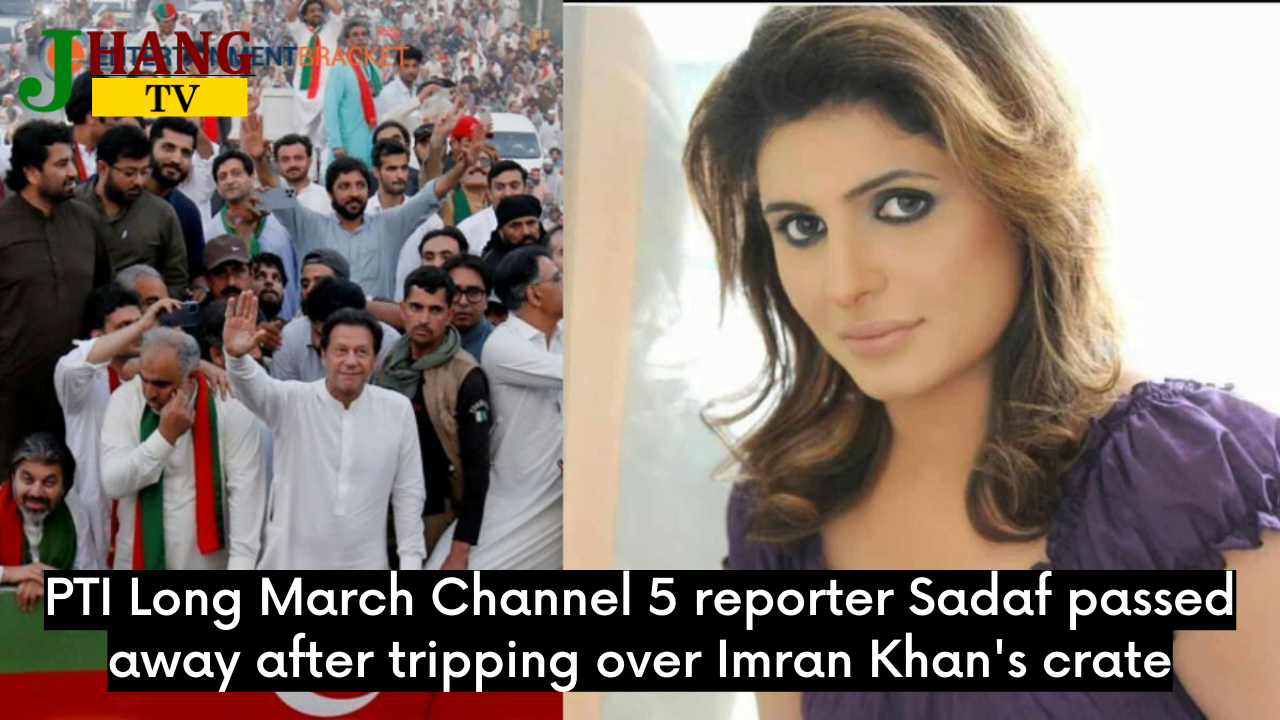 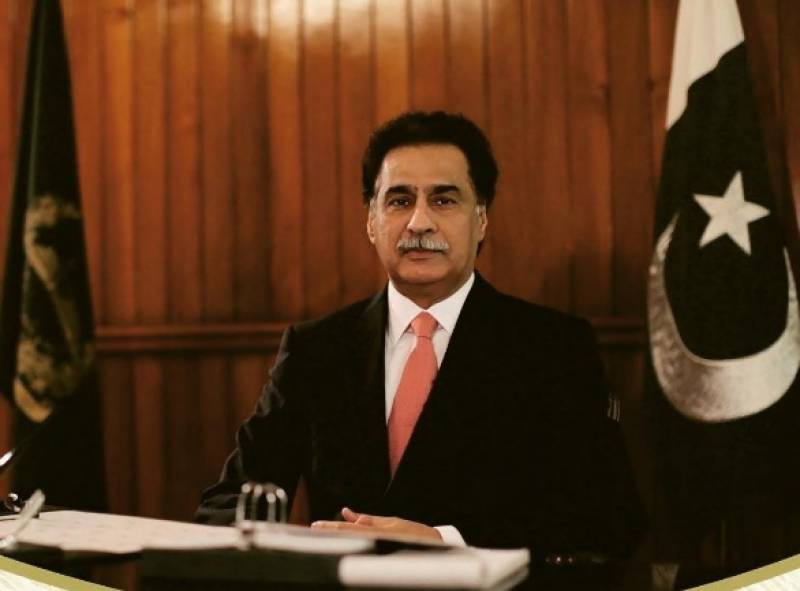